Sony hopes to have sold 7.6 million PS5s by the end of March 2021. That’s more than the PS4 managed during its first fiscal year.

2020 hasn’t been a boom year for much, although the gaming industry might well be the exception. As people around the world were forced to stay at home to prevent spreading the coronavirus, they turned to new forms of in-house entertainment. For many, that new form was video games. People, whether hardcore, casual, or non-gamers at the start of the year have been spending their money on games and consoles like never before.

This year was already set to be a big one for the gaming world as it marks the beginning of the next generation of console. That next-gen will officially begin in a few short weeks when the PS5 and Xbox Series X hit the market. The madness that was the pre-order process for both just goes to show how many more people are gaming now than have been in the past.

Sony has lofty goals when it comes to the PS5, as it should based on the success of the PS4. Its current-gen console is one of only six to surpass 100 million units sold and is the fourth best-selling console of all time. By all accounts, the PS5 is set to be an even bigger success. It has already been revealed that more people pre-ordered a PS5 within 12 hours of them going live than pre-ordered a PS4 during its first 12 weeks of availability. 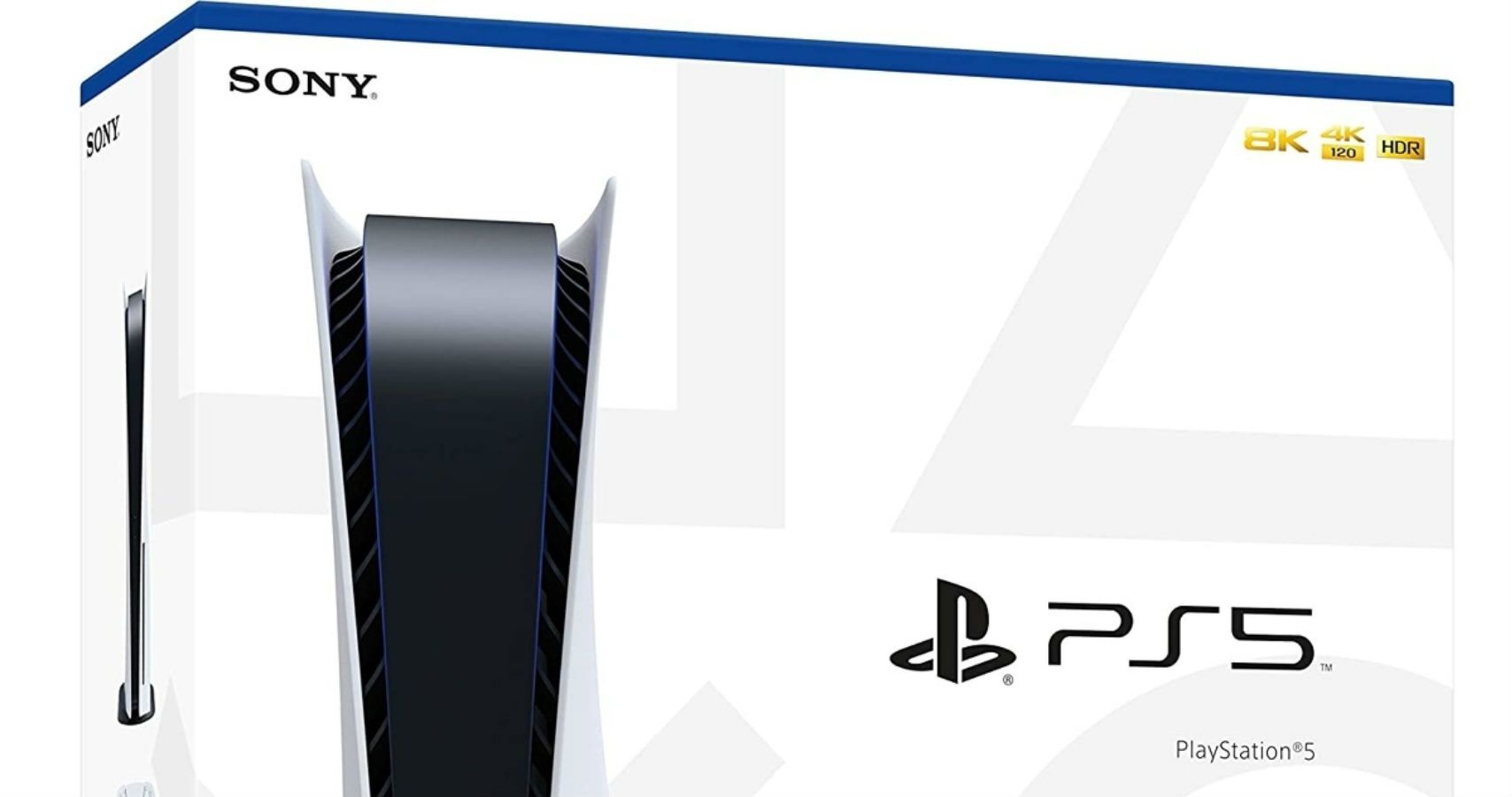 Sony’s chief financial officer Hiroki Totoki has since revealed how many PS5s Sony hopes to sell out the gate during a quarterly earnings briefing. The goal is to have sold 7.6 million units by the end of this financial year, so the end of March 2021. The PS4 managed to hit that target around five months after its release. Judging by the pre-order comparisons above, the PS5 should have little-to-no problem hitting 7.6 million in its first four months.

Exciting times for gamers and the wait for the next generation of console is almost over. We here at TheGamer actually got the chance to get our hands on a PS5 a little early. Check out some of our first impressions playing Astro’s Playroom and what we think of the DualSense controller after giving it a whirl for the first time.