You are here:
Home / Sonic Prime Producer Says The Show Is Canon To The Main Series

Sonic Prime debuted on Netflix this week. The final Sonic project in what has been an incredibly successful year for the blue blur. From a hit sequel at the cinema to a new collection of the original games and a brand-new installment via Sonic Frontiers. Speaking of games old and new, despite being on a different medium, Sonic Prime's executive producer has confirmed the show takes place in the same universe as the games.

“It is canon and it does draw upon the existing mythology from the games,” Logan McPherson confirmed to ComicBook. “We work very closely with Sega creatively to establish that. We obviously want to bring a new audience into that mythology and introduce them to the amazing 30-year history.”

“We really use the mythology as a springboard to create that familiarity for fans that have grown up with the games or are still fans today,” McPherson adds, also explaining that the show aims to take the iconic characters to some new places. The decision to fold the show into the same universe as the games won't have been one that was made on a whim. This year has proved more than ever before that the Sonic timeline has become incredibly confusing. 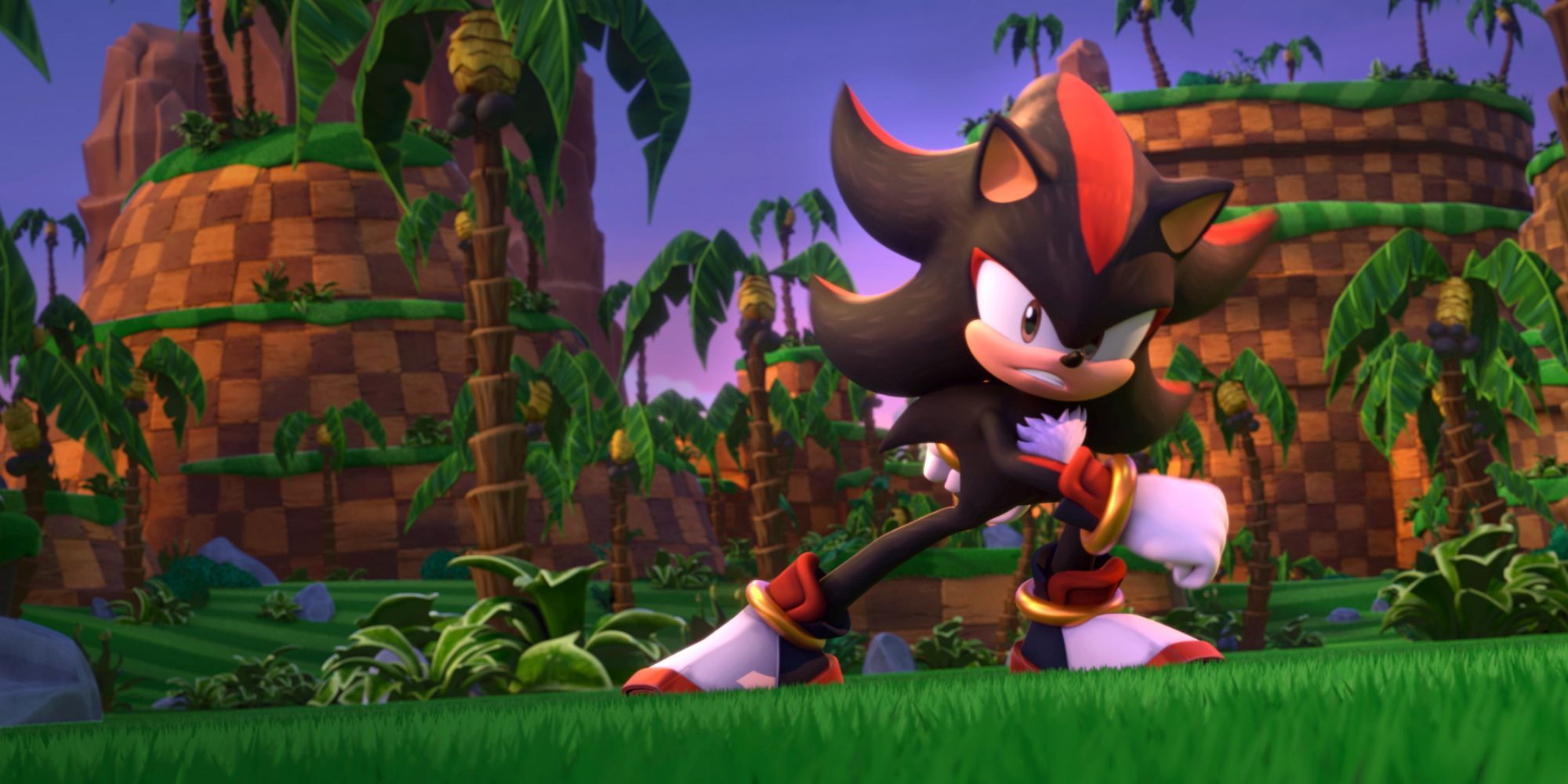 Even Sega seems to be a little mixed up. Just last month, the studio was looking for someone to come work at Sega with the sole task of untangling the hedgehog's lore. The hunt for a Sonic lore master came shortly after Ian Flynn squashed the belief there are two different dimensions in the blue blur's universe, one for classic Sonic and one for the modern version.

Prime may well tangle that lore up even further as it introduces different versions of some of the series' most iconic characters to what has now been confirmed to be the same timeline as the games. Alternate versions of Tails, Amy, and others who have no idea who Sonic is. All episodes of Sonic Prime are available to watch on Netflix right now.