Tails is your companion on Chaos Island in Sonic Frontiers. His quest chain includes several fun but challenging throwbacks, along with regular minigames that will put your skills to the test. Whether you're hacking an abandoned superweapon or gathering parts from an active volcano, the Chaos Island quests are some of the most unique in the game.

If you're having trouble clearing some of Tails' minigames – especially the dreaded Pinball Ruins before the battle with Knight – don't worry! Read on to find tips for completing each one.

How To Activate The Death Egg 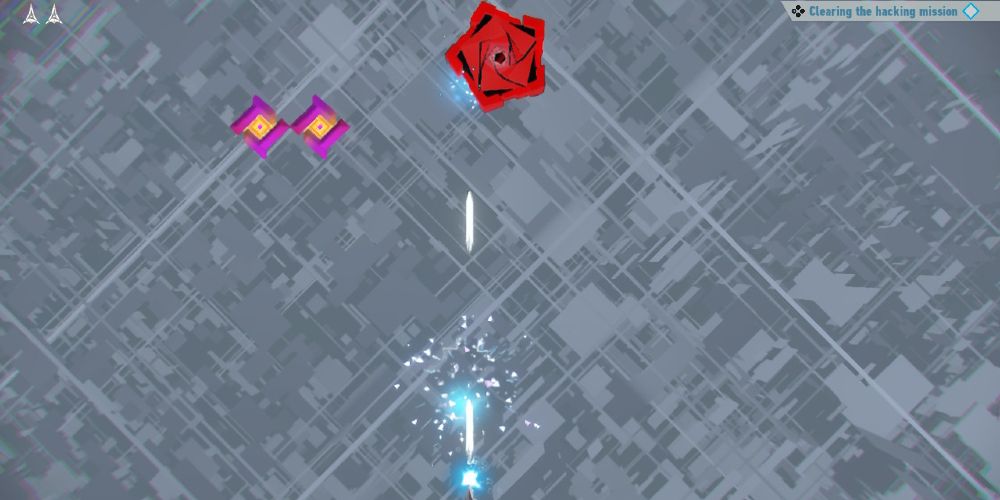 When Sonic and Tails find a destroyed Death Egg – one of Eggman's ultimate weapons – in the middle of the island, inspect the console to begin the quest. In this minigame, you’ll need to move your ship left and right to avoid incoming projectiles. You can fire both light and dark shots, depending on which fire button you press.

Shooting a projectile with a bullet of the same color destroys it, and fills your power gauge. When it’s full, you can fire the Homing Laser, which damages the boss and destroys all smaller enemies and projectiles on the screen. Once the boss is destroyed, the Death Egg will activate and clear a path on the overworld for you!

How To Collect Parts For The Koco Pilot 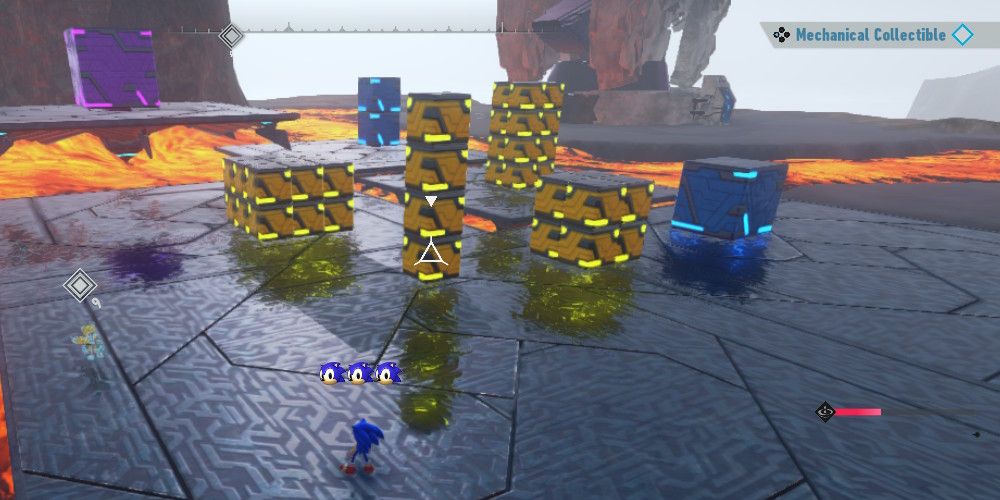 When Sonic and Tails meet near the volcano, you’ll need to smash boxes to get parts for the Koco Pilot. The parts dropped by boxes aren’t collected automatically, so remember to pick up as many as you can before moving on.

If Sonic stays on a platform for too long, it will sink into the lava. Keep moving upward to avoid taking damage.

The highest point of the quest area is solid rock, so it won’t collapse. There are also large boxes filled with several hundred parts, so head in that direction when time starts to run out.

How To Cross The Drawbridge 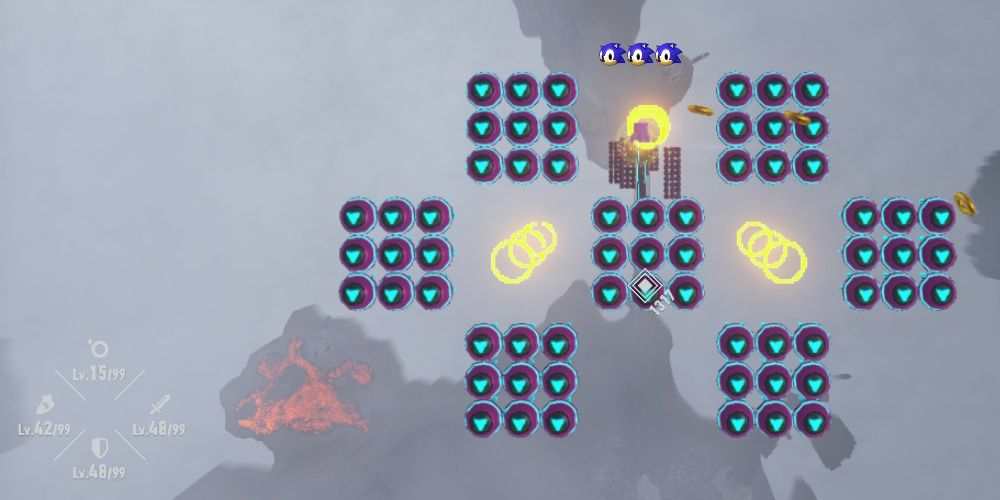 When Sonic and Tails find a raised drawbridge, you’ll be sent into a skydiving challenge to cross. It’s a long fall, and you’ll need to land within the time limit, so boosting on the way down is essential. Try to hit every speed ring that you can, and be on the lookout for springs pointing downward. Lastly, use Homing Attack on distant enemies to quickly close in on the goal.

Try to avoid using Homing Attack on the final, large group of enemies – they’re not far enough apart to justify the extra time it takes to bounce off of them. Instead, boost past them and rush for the goal.

How To Complete The Pinball Minigame 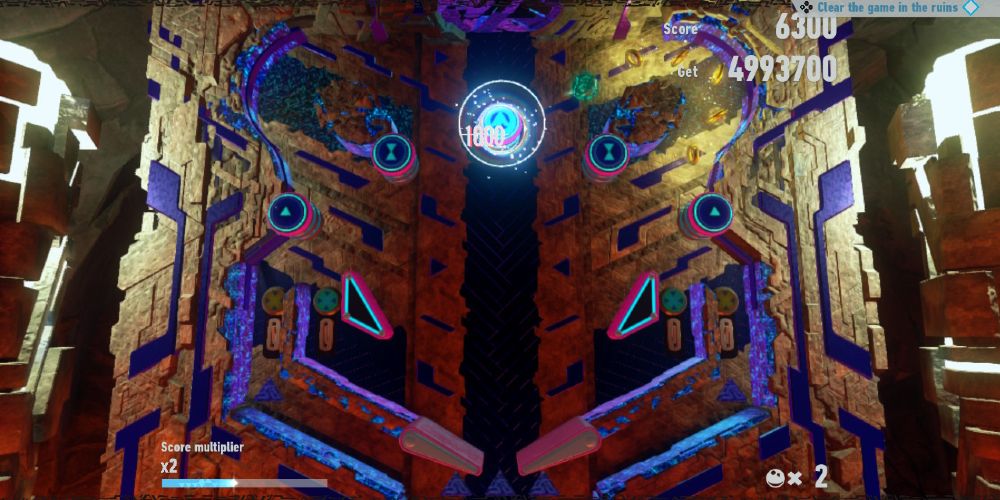 To reach the Titan, you’ll need to get a very hgh score in the ancient pinball ruins. Hitting bumpers and switches earns points, as does collecting rings. In addition, rings increase your score multiplier.

You get three balls, but each time you lose a ball your score multiplier resets. The only way to get the required score in a reasonable amount of time is to collect as many rings as possible with a single ball.

If you have to retry several times, the game will eventually take pity on you and block the ball from falling off the board. When this happens, yellow triangles will appear at the exit lanes. Each will save you once, then turn off. If you lost a ball anyway, all the save lights will turn back on.

If you insist on completing the challenge without help, save your game before entering the ruins. Once the yellow lights turn on, there's no way to disable them besides loading an earlier save file, even if you leave and come back.

When you reach the target score, the stone at the top of the board will glow. If the ball contacts it, the quest will be completed. Now it's time to face Knight!