You are here:
Home / Someone Made An Amazing Minecart Ride Timeline of 2020 In Minecraft

Someone Made An Amazing Minecart Ride Timeline of 2020 In Minecraft

I honestly didn’t think there was any way someone could present me with a 2020 timeline that evoked a positive response. Though this year was a complete dumpster fire, a Reddit user, wanzie12, managed to make this information into something artful and pleasant to look at. 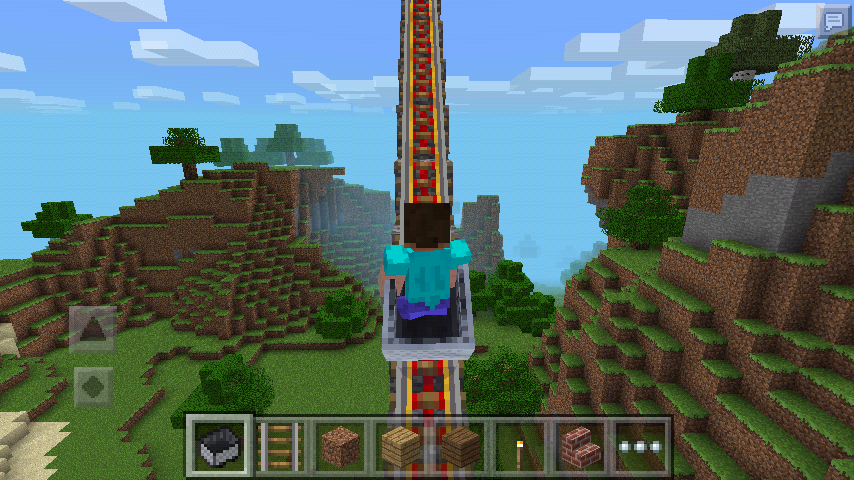 The video that was uploaded to Reddit is a simple minecart ride through important events from each month in 2020. The events depicted in the video are as follows:

January: Conflict Between the USA and Iran

Estimated to have killed one billion animals, The Australian bushfires were so much more damaging than anyone had anticipated.

Cases of the Coronavirus started getting officially reported in March of this year.

The Caprigliola bridge, near the town of Aulla, Italy on state highway SS330 collapsed into the Magra river.

In Minneapolis, Minnesota, George Floyd was killed due to neck compression from the cop who was pinning him to the ground, mid-arrest.

In a dispute over the Himalayan border, at least 20 Indian soldiers were killed by Chinese forces.

July: Successful Launch of the Perseverance

The Mars rover, Perseverance, was launched this month in hopes of locating signs of ancient life.

A large amount of ammonium nitrate stored in Beirut, the capital of Lebanon, exploded. This caused at least 204 deaths.

A middle school teacher in France was beheaded by an Islamic terrorist.

Donald Trump ran against Joe Biden and lost the election, resulting in Joe Biden becoming the next president of the United States.

The COVID-19 vaccine was first released for people to take, hopefully providing a step in the right direction for ending the pandemic.