You are here:
Home / Someone made a game out of Resident Evil 4’s attaché case inventory management 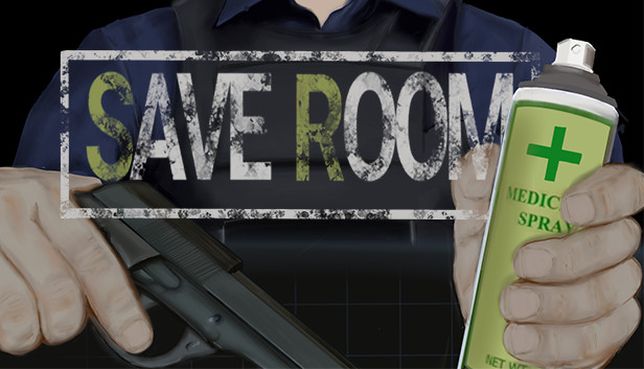 If you have fond memories of the inventory screen from Resident Evil 4 then good news: there’s now an entire standalone game based on it.

There are some video game tropes that are so well established they’ve been spun off into their own genres, with multiple games focusing on nothing but crafting or running your own item shop. Even so, the idea of a whole game based on organising your inventory in Resident Evil 4 does seem pretty bizarre.

That is exactly the premise behind Save Room – Organization Puzzle though, which has popped up on Steam and well, it’s the inventory screen for Resident Evil 4 except that’s all there is to it.

‘The goal is to make all the items fit in your inventory, while all your guns are loaded and your life is not too low. Arrange items to make them fit,’ reads the marketing blurb, and it’s not lying.

If you’ve somehow never played the roughly gazillion different versions and re-releases of Resident Evil 4, the idea is that that your inventory is an attaché case with a limited amount of space and to pack everything in you’re encouraged to rotate items around and squeeze them in, almost like a Tetris style puzzle.

Safe Room seems a bit of misnomer since the point was you could do this at any time, but we guess the idea is that you can sit playing around with the inventory all day without fear of being eaten by a monster.

It does seem a bit of a shame that the game looks so similar to Resident Evil 4 – even the music is almost the same – not just because Capcom might take offence but because it’s easy to imagine the same gameplay could be represented by a much wider range of things, and not just guns and health spray.

The strangest about all this is that the idea of an entire game based on Resident Evil 4’s inventory is actually quite a common one, which dates back to the Attache Case HD video from over seven years ago.

There was also a Kickstarter a few years ago for something called Jack & Casie, which used very much the same idea, but although it hit more than twice its original funding goal it never seems to have been made.

It’s hard to guess what mundane game element is going to be next – maybe Inverting Y-axis: The Game – but if you liked the inventory screen in Resident Evil 4 so much you wished it was the whole game then Save Room is looking like a must-have purchase.

Save Game – Organization Puzzle will be released via Steam on April 28.