The Fire Sanctuary is one of the best dungeons in Skyward Sword, a major turning point before the story starts transitioning into its final act. As the second to last dungeon in the game, the Fire Sanctuary doesn’t hold back when it comes to navigational puzzles or combat encounters. While Skyward Sword doesn’t shy away from mini-bosses, Magmanos is the only one that isn’t fought in a proper sword fight.

Which isn’t to say that Magmanos is difficult, but the fact that every other mini-boss in the game is a humanoid does throw a curveball into things. Fighting Magmanos is a puzzle battle at its core, taking advantage of water’s relationship with lava in Skyward Sword. You’ll run into several water bulbs inside of the Fire Sanctuary that can be used to make platforms in lava.

Since Magmanos are made entirely of lava, your goal should be to petrify their bodies with water and then find some way to shatter them. That said, Magmanos are tricky foes who lurk underneath Link before rising up and engulfing him in flame. You’ll need decent reflexes to bait and doge a Magmanos before actually putting them down.

How To Kill A Magmanos 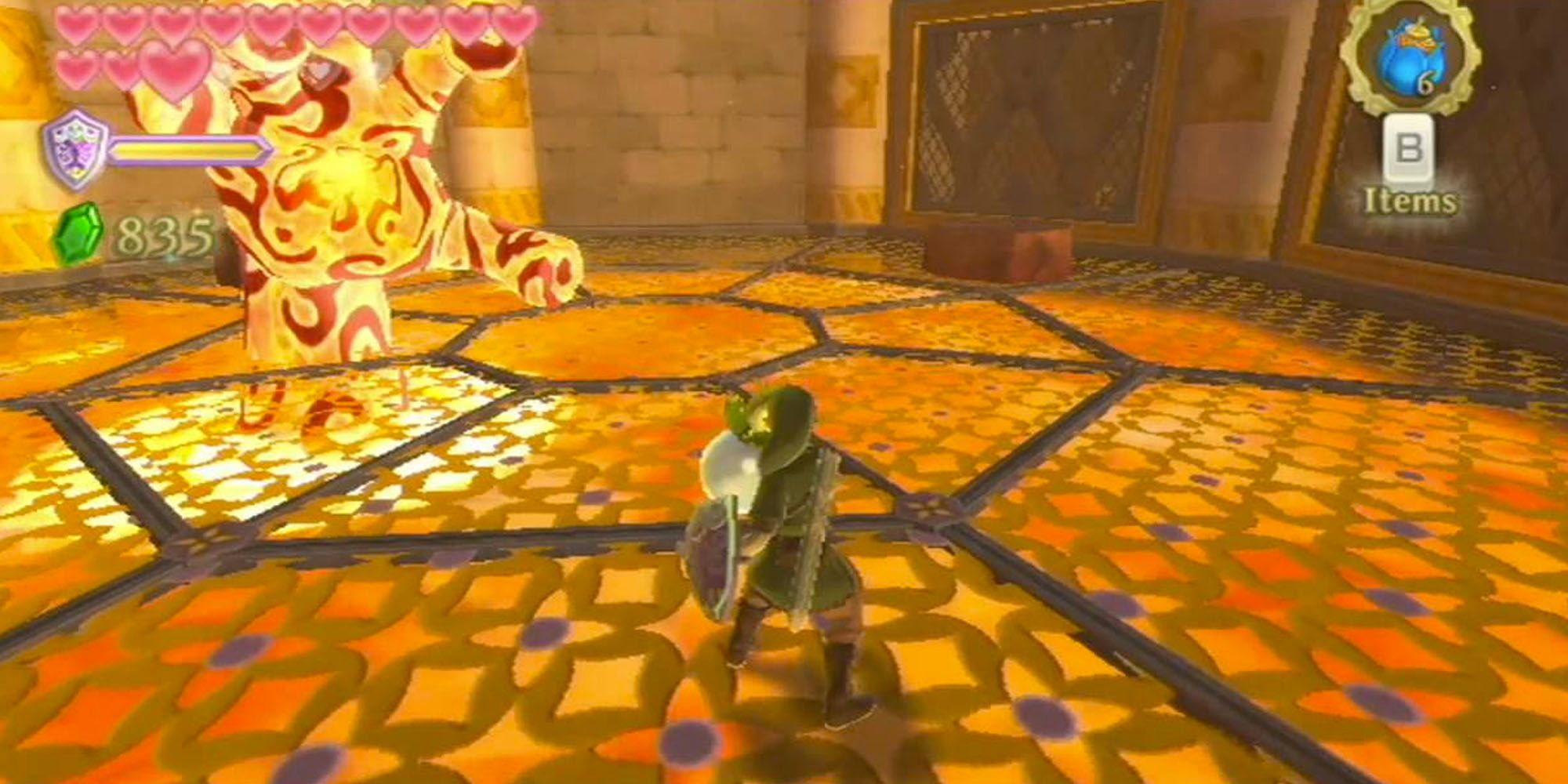 Magmanos aren’t too hard to kill so long as you know what you’re doing. First, you’ll need a water bulb to petrify the Magmanos’ body. Water bulbs can be hooked onto Link’s sword by stabbing into them. Once a water bulb is on your sword, you can swing it at a Magmanos’ body to stop them in their tracks. The water will only petrify the magma for a few seconds, so you need to deal damage quickly.

Either drop a Bomb right away – which will detonate their entire body – or start swinging your body into them. With enough strikes, the Magmanos will break apart and die. In general, it’s safer to stick to your sword over Bombs. While Bombs will blow up a Magmanos in a single hit, they have a bad habit of detonating after the Magmanos heals if you aren’t fast enough. 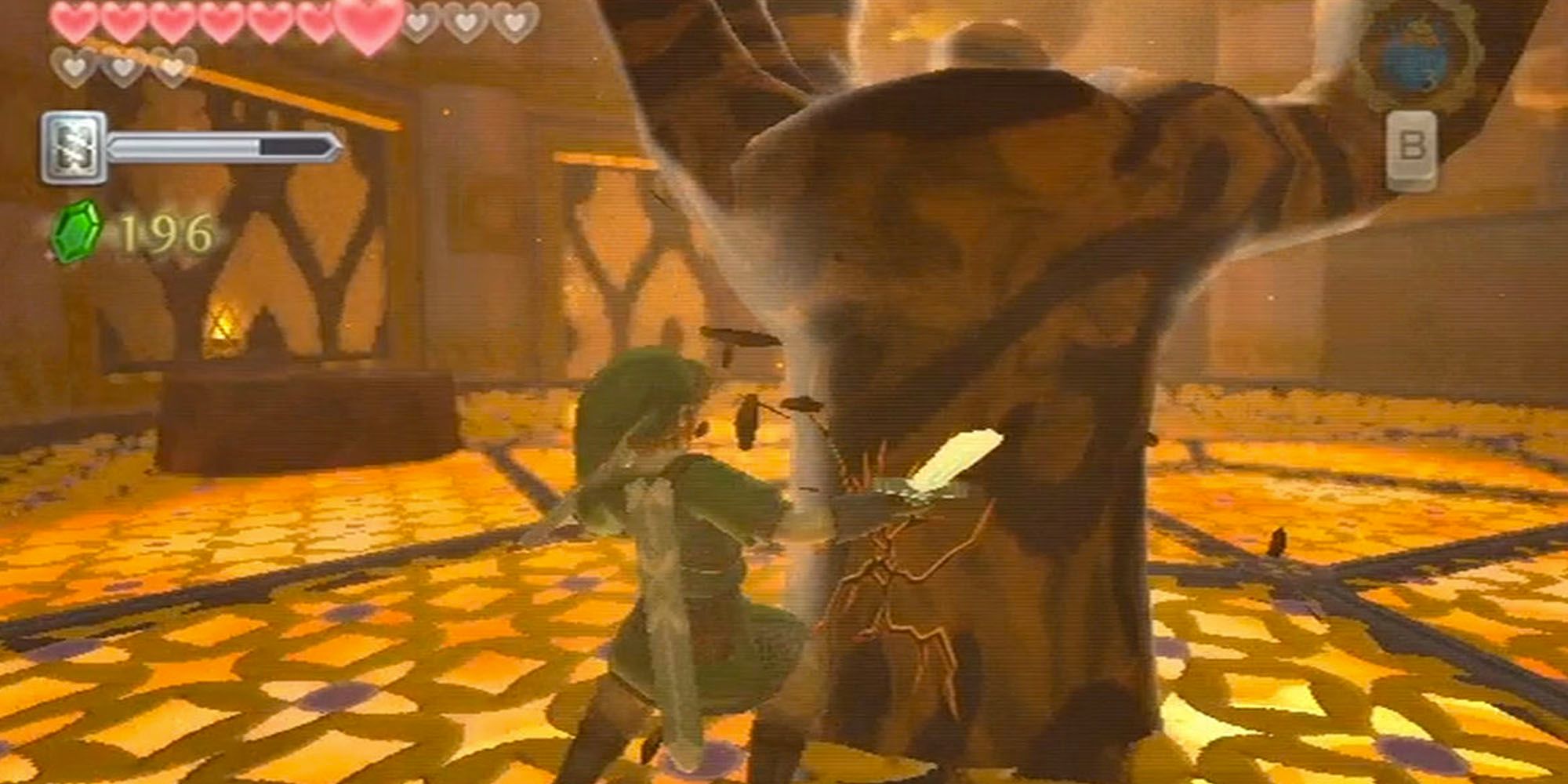 The Fire Sanctuary’s mini-boss has you fighting two Magmanos at once with no water bulb in immediate sight. Once you drop down into the mini-boss arena, quickly run over to the northmost platform and stand on top of it. Wait until you aggro the Magmanos underneath and he’ll launch you next to an alcove with a water bulb in it.

Run over to the north platform again and wait for the Magmanos to launch you. Hook the water bulb, jump back down, bait him, and then petrify them. Break the Magmanos’ body with your sword to lower the lava and unlock a pathway to the Mogma Mitts. 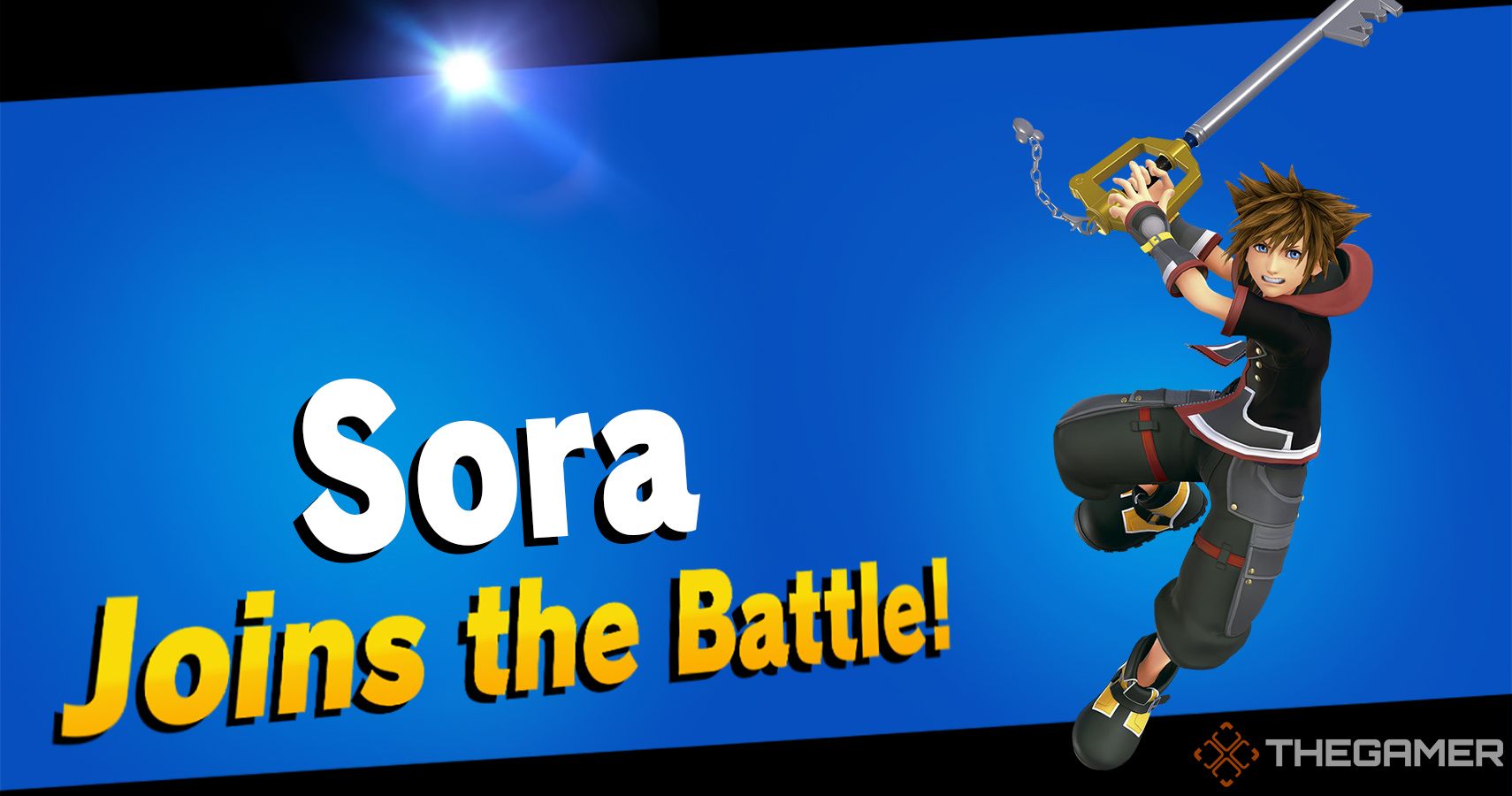 The Kingdom Hearts star is the best closer Sakurai has.