You are here:
Home / Skyrim: The History Of The Companions And The Silver Hand

Skyrim: The History Of The Companions And The Silver Hand

The Companions are a warrior guild in Skyrim, based in Whiterun. They employ fighters to perform jobs when they are hired by the public, essentially functioning like mercenaries — albeit much better organized and more reliable. Sometimes they're hired to defeat a pesky creature, like a giant attacking a farm, or it may be to take down someone who has a bounty on their head.

If you've played Skyrim, you probably know all that. However, how much do you know about the founding of this mighty institution? We're here to help with details on Skyforge, Jorrvaskr, the Circle, and their arch-rivals, the Silver Hand.

The Companions Arrive In Skyrim, Find The Skyforge, And Build Jorrvaskr 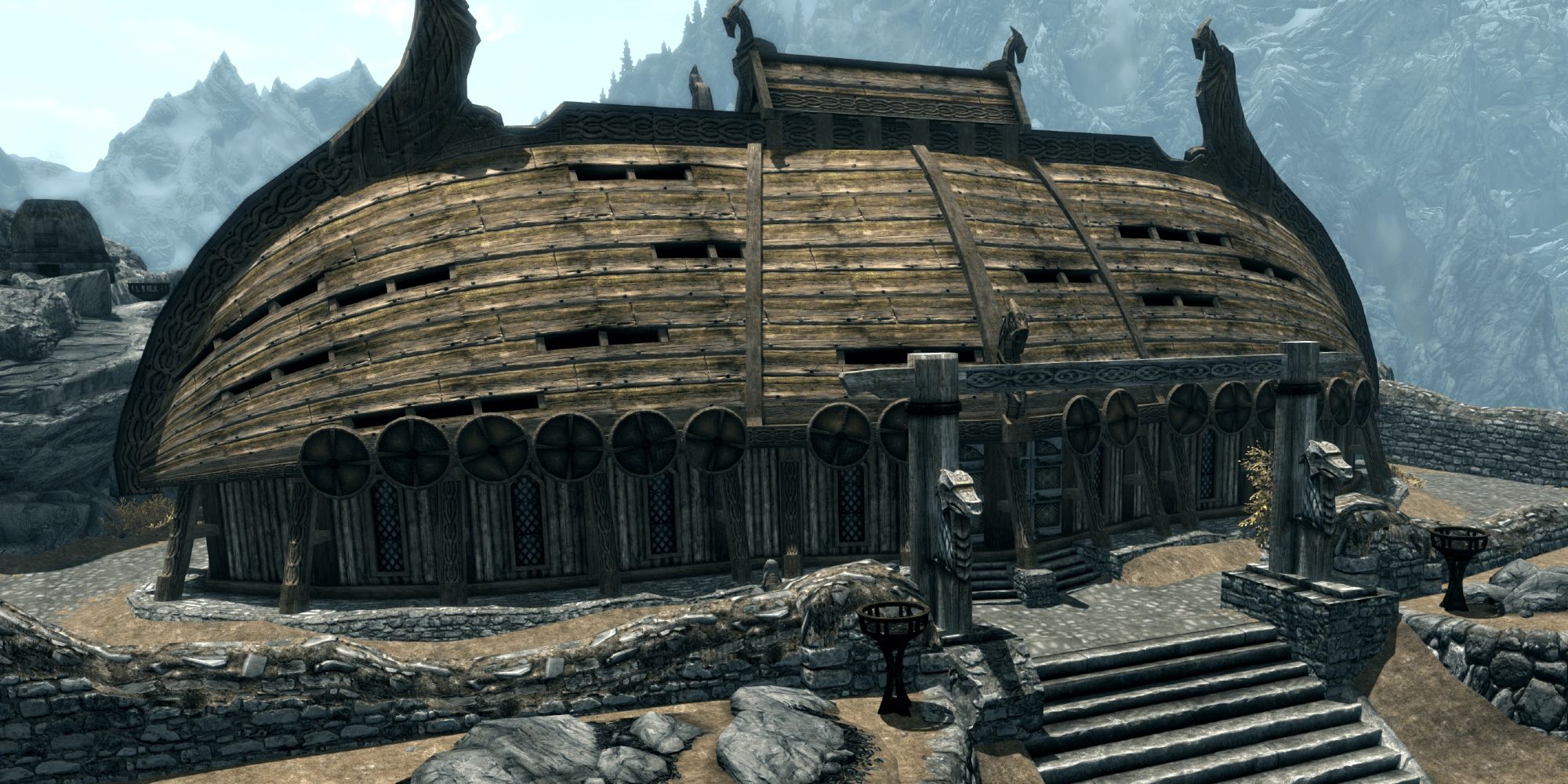 After the war, Ysgramor sailed his fleet back to Skyrim and landed permanently. The army split up and mapped and settled the unexplored parts of the continent on their leader's command. Ysgramor and his Circle of Captains reclaimed Saarthal, though it was never returned to its original glory.

One Captain from Ysgramor's crew, Jeek of the River, traveled south with his crew. Eventually, they discovered what they described as a "monument of a bird whose eyes and beak were opened in flame." The crew noticed that the elves seemed to fear this monument and decided to settle near it.

They learned to forge steel there and it became known as the Skyforge, producing weapons and armor that were stronger and deadlier than if they'd been made at any other forge. The building they built beside it was Jorrvaskr, which would go on to become the Companions' headquarters. Their boat formed the roof, which was comforting to the crew because it was made with Atmoran wood.

The Founding Of The Companions As We Know Them 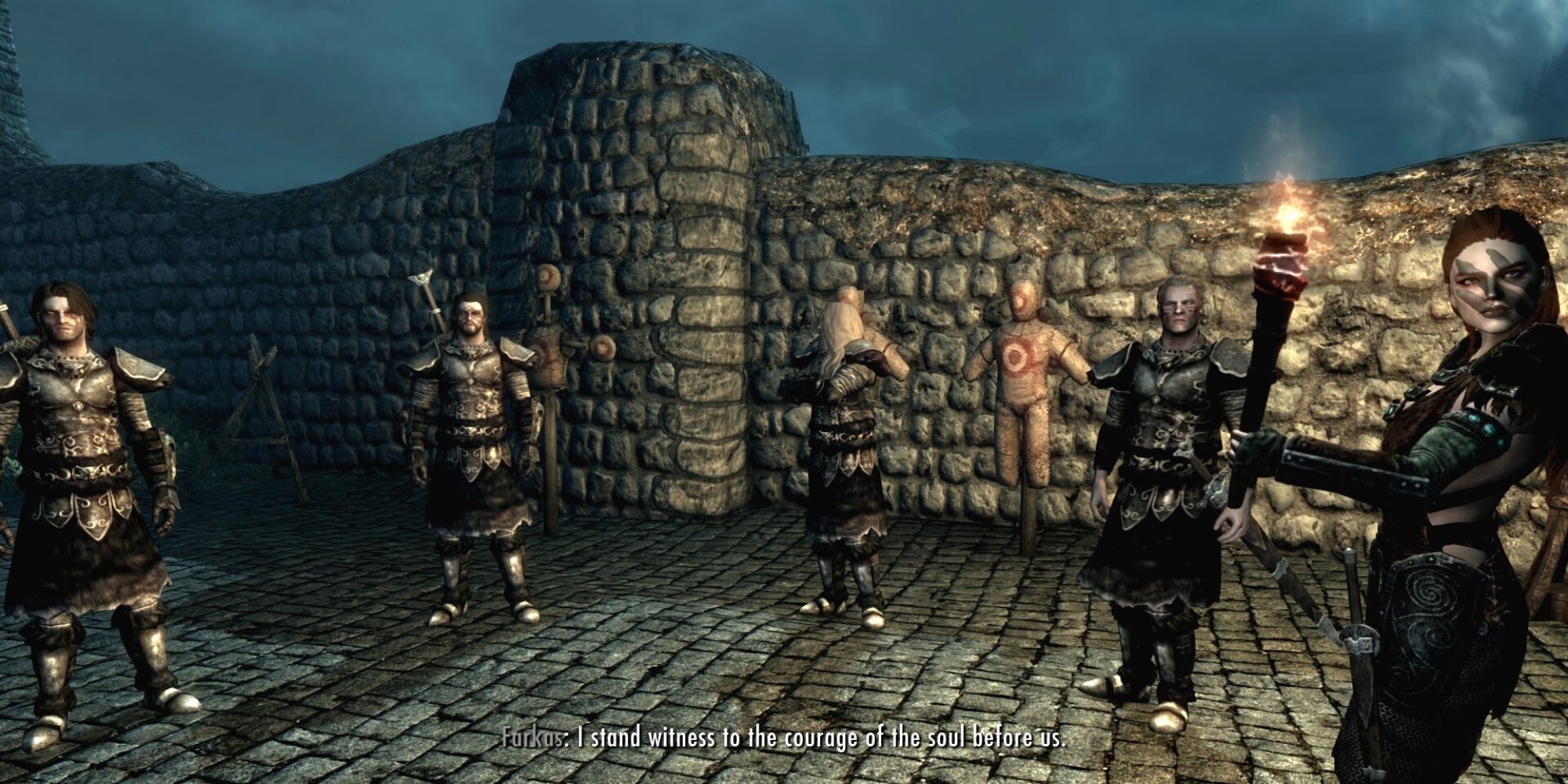 Though they were splintered, the Companions never forgot their loyalty to Ysgramor and one another. Once there was less exploring that needed doing (a few hundred years later) the Companions regrouped and began to work as soldiers for hire in wars.

After Ysgramor's death, the Companions never tried to choose another leader. Instead, they saw one another as kin and only had one Harbinger, who acted as an advisor in order to resolve disputes, decide on matters of honor and justice, and counsel the Companions through challenging times.

Harbingers are respected by leaders across Skyrim, not just among the Companions, since they are usually experienced warriors. In addition to the Harbinger, the Companions have a group of high-ranking, experienced members known as The Circle. This draws its name from the Circle of Captains: a group of honorable warriors from the Five Hundred Companions that were highly respected and represented their crew in a council-like gathering.

Eventually, the Companions' role as soldiers for hire caused conflict. When both sides of a war could both hire Companions, it could force Shield-Brothers and -Sisters to fight one another. One Harbinger, Mryfwill, put a stop to this by decreeing that the Companions would no longer fight in any war or other political struggle.

His emphasis on honor created a mindset within the Companions, and a reputation outside it, that the Companions were impartial, honorable, and reliable people who could solve a conflict with their steady minds, not just their strong fists.

Since Companions could no longer fight in wars, they took up whatever jobs required a strong arm or sword. They gained popularity thanks to their reliability and high reputation among the people.

Becoming Werewolves And The Circle 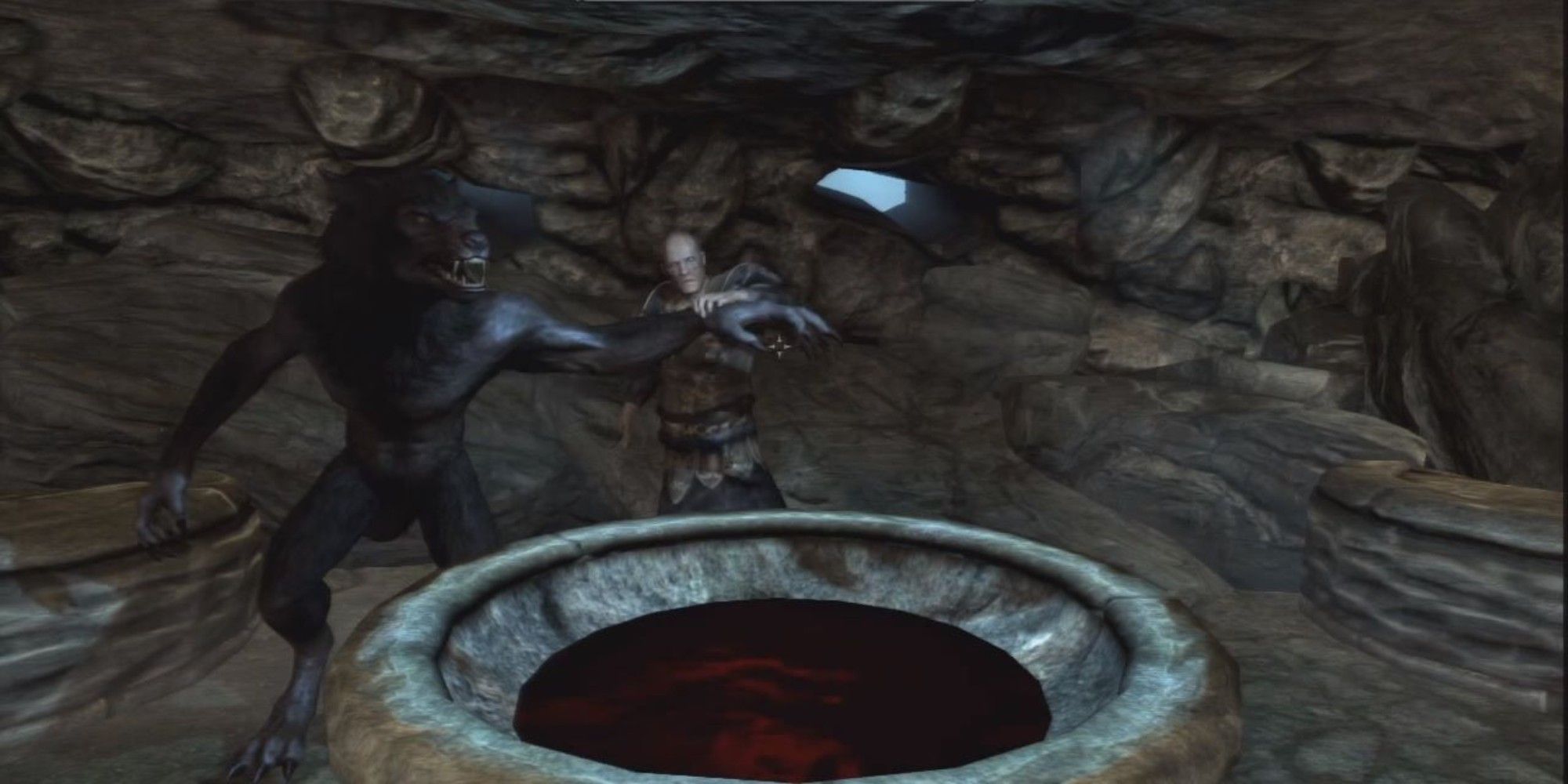 Sometime after Ysgramor's death, a Harbinger named Terrfyg made a deal with a mysterious order — the Glenmoril Witches — because he thought they could give him more power.

He was right, in a way. The Witches tricked him and infected him with lycanthropy. Ever since then, every Harbinger and all members of the Circle have been werewolves. At some point, the Underforge was built under the Skyforge to be a place for the Circle to meet secretly and perform rituals such as initiating new members. 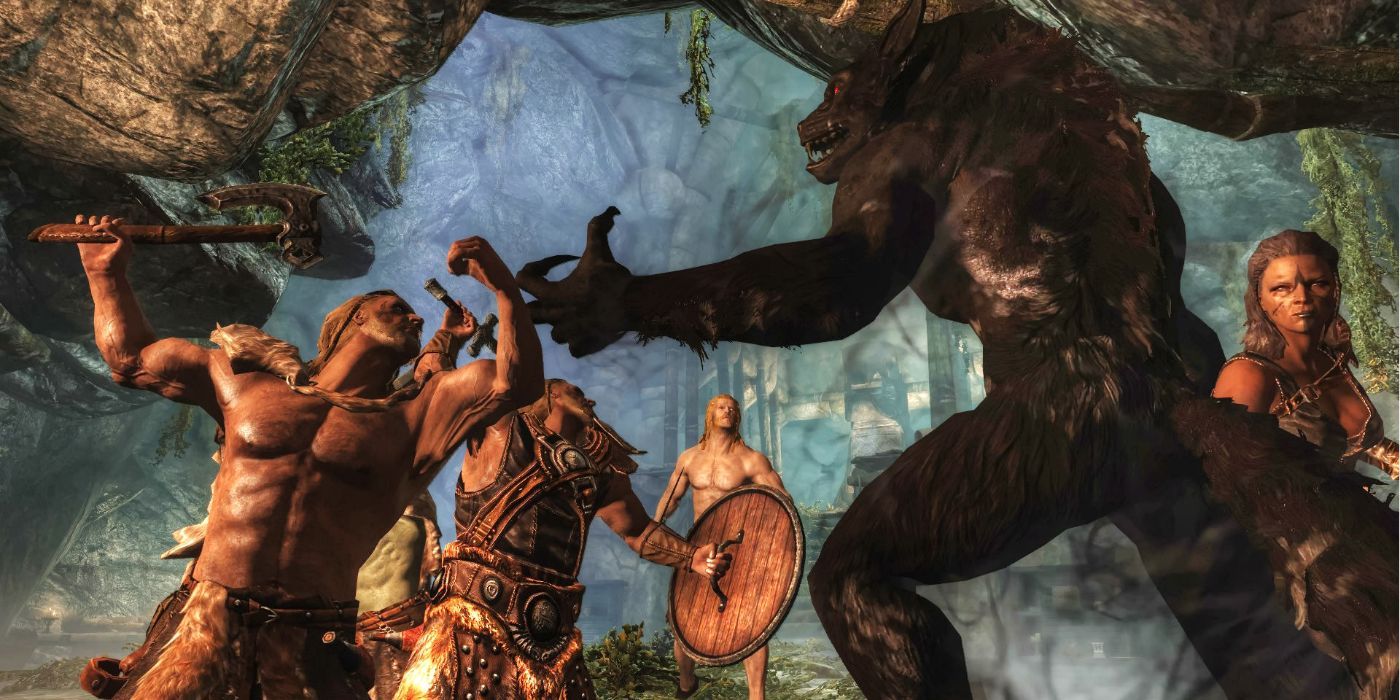 Not much is known about the Silver Hand except that they are an organization of fanatics who despise werewolves, led by a man known as Krev the Skinner. We don't know when they were founded or by whom.

Unlike most of the population of Skyrim, members of the Silver Hand are aware that the highest-ranking members of the Companions are werewolves, so they target them in particular. They use silver weapons almost exclusively.