Completing Skyrim's main story or its vampire-driven Dawnguard storyline will see you visiting a remote outpost in the Sea of Ghosts where a mad researcher is trying to unlock a mysterious box frozen deep within the ice. His instructions are hard to follow, and the task he sets you on is difficult, to say the least.

Though you will probably be doing this alongside another quest, you will find yourself delving through long-abandoned Dwarven ruins and hunting elves across Skyrim to uncover this mystery. All of your efforts will be rewarded by meeting a Daedric prince and the promise of knowledge.

Updated November 17, 2022, by Nicolas Ng: This article has been updated with the rest of the walkthrough. It has been shortened to take advantage of new content and includes new tips and images to help you discern the intricacies of the quest. 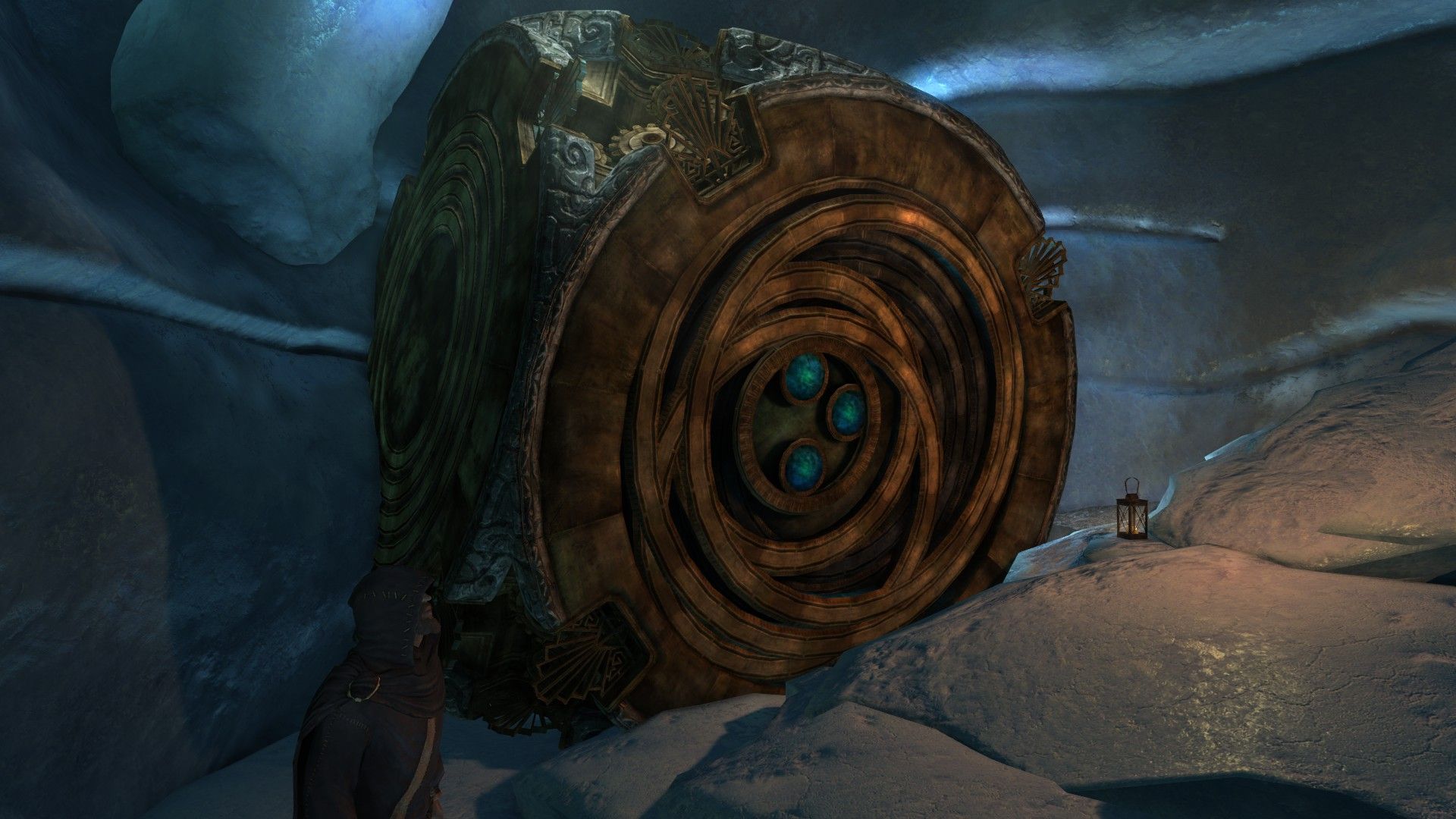 This quest starts when you search for an Elder Scroll locked deep within Dwarven ruins. You may be prompted to start searching after encountering Paarthurnax at the Throat of the World or during the Dawnguard Quest Scroll Scouting. Both quests point you to the College of Winterhold where you speak to Urag gro-Shub about finding the Scroll.

He offers the limited extent of the College's resources on the topic, including the book Ruminations on the Elder Scrolls. The tome is nearly indecipherable and is confusing enough to start Discerning the Transmundane.

Questioning Urag will start your journey to the frigid ice floes far to the north of Winterhold where you find Septimus Signus' Outpost. The half-mad scholar will help you find the Elder Scroll and, more importantly, give you a Blank Lexicon. You will need to bring the Lexicon to the Tower of Mzark to continue.

The actual journey to reach The Tower of Mzark is both long and difficult. We covered exactly how to get there in our guide for the main story quest Elder Knowledge. This guide also covers how to complete the puzzle that lets you get the Runed Lexicon.

Now, you'll need to head back to Signus. Luckily, there's a lift in the tower you can use instead of heading through Blackreach the long way. It was blocked from the inside, so pull the lever to unlock it. 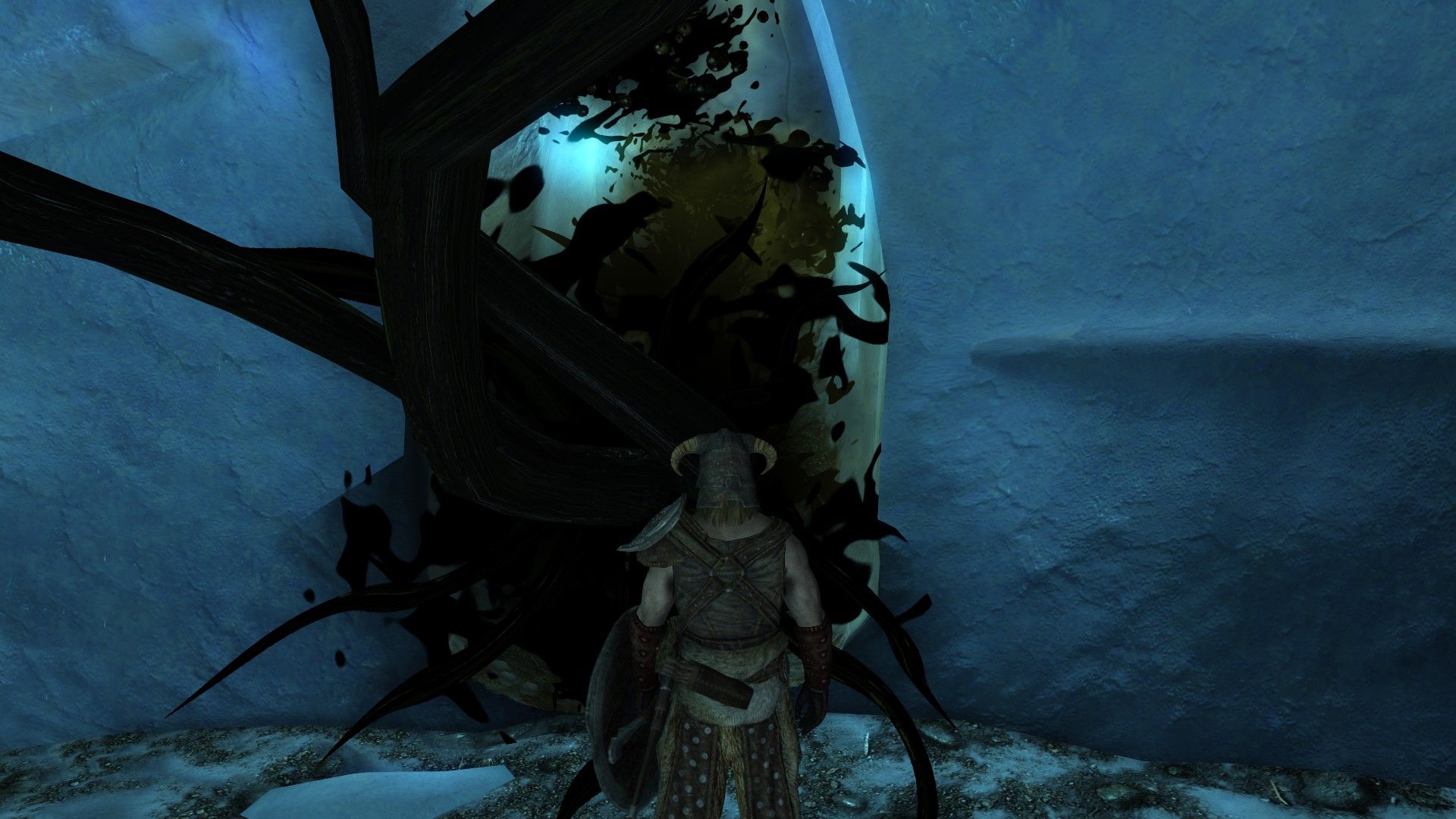 Bring the Runed Lexicon back to Septimus to continue the quest. He will tell you that the locked box needs Dwarven blood to be opened. Without any living specimens, he asks you to bring him a cocktail of elven blood to allow him to fool the lock.

Once you've returned to the Outpost, the game will require you to be level 15. If you're not, Signus will dismiss you, and, when you reach level 15, you'll receive a letter from a messenger.

On your way out to begin this process, you'll be stopped by the Wretched Abyss. This is the Daedric Prince, Hermaeus Mora. He'll tell you that Signus will soon outlive his purpose, and offers you the chance to replace him. It doesn't matter what you decide here — it won't change anything in the quest.

It's time to harvest the blood that Signus needs. You'll need some from each of the five elven races: High Elf, Wood Elf, Dark Elf, Falmer, and Orc. Some locations, like Alftand, Liar's Retreat, Nightcaller Temple, Rannveig's Fast, and Silverdrift Lair contain several kinds of elves, each missing one or two varieties. 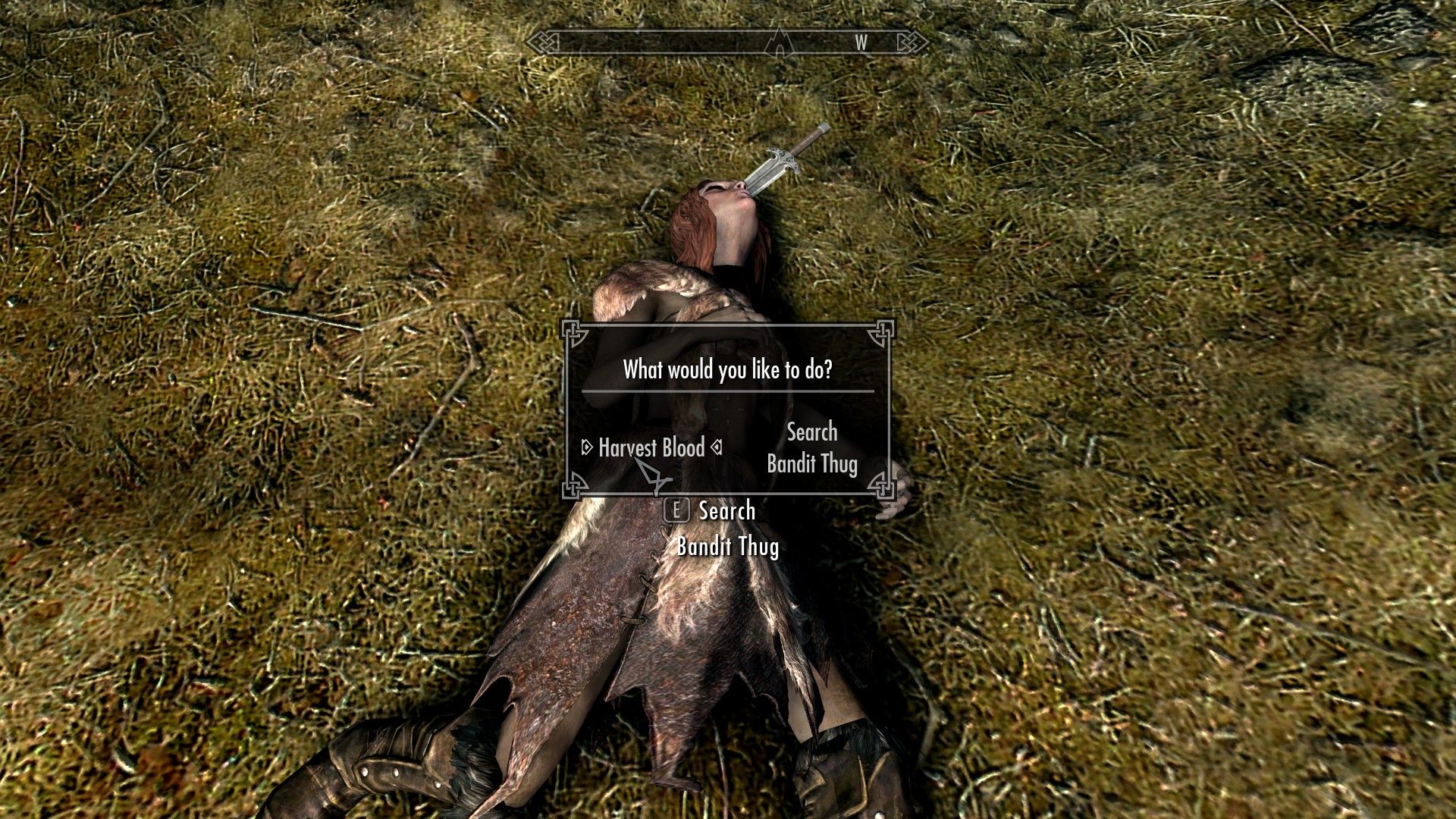 You will need to interact with each body to extract its blood. It opens a menu that gives you the option to choose between looting the body or extracting the blood.

Once you have gotten all the samples, return to Signus at the Outpost. He'll unlock the box and reveal the treasure within.

What To Pick For The Oghma Infinium 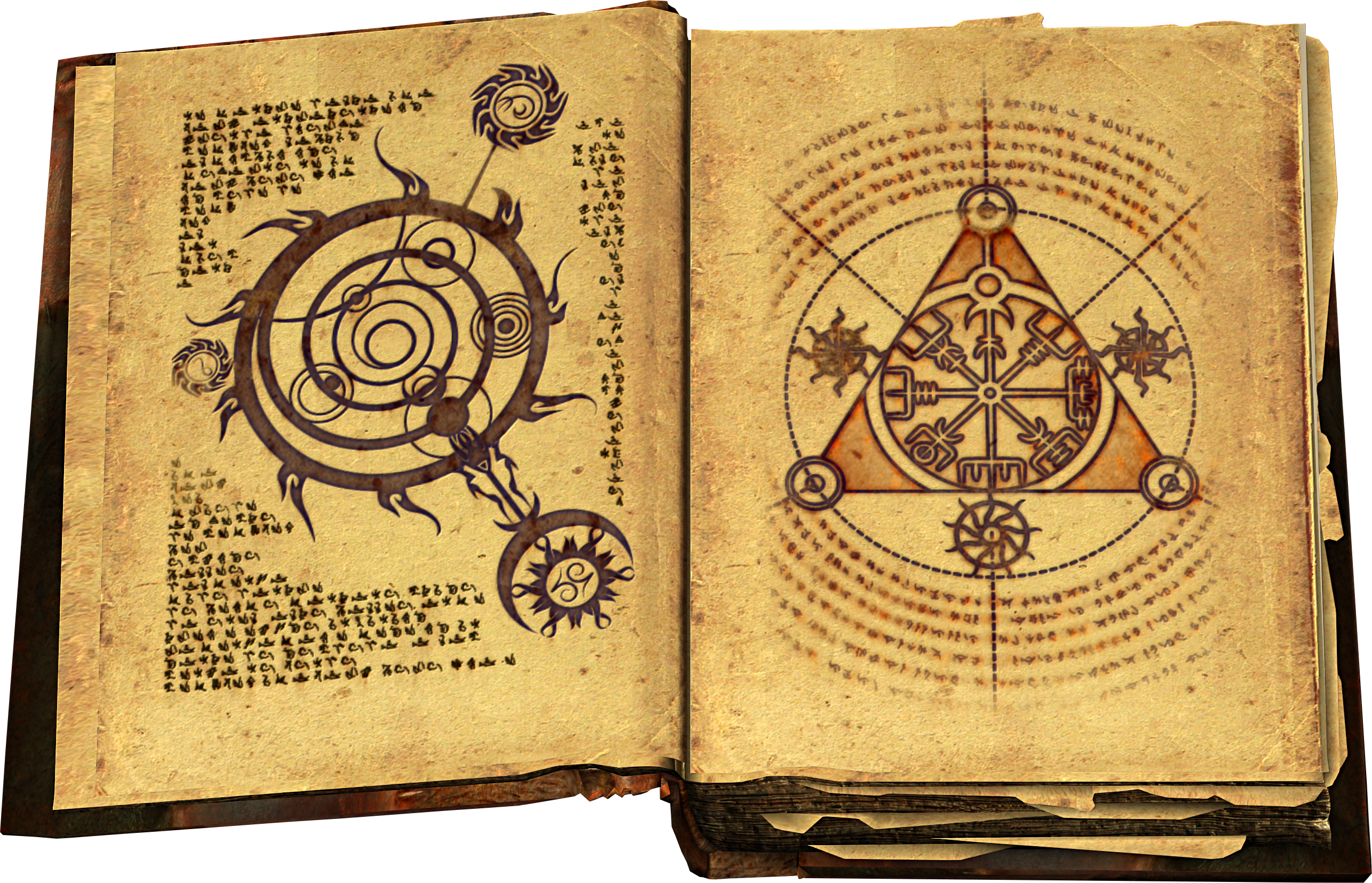 Inside this room, the mage will find that he's been wrong the whole time. The Heart of Lorkhan is not contained within, but rather, a strange book sits on the pedestal.

However, he doesn't have much time to sort it out, as Hermaeus Mora decides he no longer needs him. He then disintegrates Signus. Head up to the pedestal with the book to find it's called the Oghma Infinium.

You'll be rewarded for finding the book, and given a choice between four options, three of which will level up a series of skills: The Path of Might, The Path of Shadow, and The Path of Magic, as well as the option to not read it at all. Choosing the latter will allow you to make the decision later in the game​​​​​​.

When you try to leave, you'll be confronted by the Wretched Abyss again. You can agree to be his champion or refuse. Neither of these choices has any real effect, so it's up to you.

Your interaction with Hermaus Mora will be influenced by your interactions with him during the Dragonborn expansion, if you have started it.

After this conversation, the quest ends, and the Oghma Infinitum will disappear from your inventory.