You are here:
Home / Six New Pathfinder, Starfinder Products Announced For May, 2023

Starfinder Ports of Call is the latest hardcover resource for the eponymous roleplaying game. The book brings expanded character options and setting details. “In the wake of the upheaval to interstellar travel caused by the galaxy-wide Drift Crisis, countless new worlds await exploration by eager and opportunistic starfarers,” the official description reads. “Ports of Call, the latest hardcover resource for the Starfinder Roleplaying Game, presents 10 highly detailed spaceports and settlements across all of space, from Drifter’s End on Absalom Station to the rebuilt megacity of Izadamar in the Scoured Stars to the to the wonders of the theme-park planet of Golarion World!”

According to the publisher, each location in Starfinder Ports of Call “provides area maps, regional overviews and customs, local character options like equipment and spells, copious adventure hooks, and more.”

Pathfinder Stolen Fate Adventure Path (2 of 3): The Destiny War is described as the “second adventure in an all-new, three-volume Pathfinder Adventure Path campaign.” The book “promises an easy onramp for new and experienced players and a thrilling new storyline rife with paranormal mystery to complement the recent Pathfinder Dark Archive rulebook release.”

“The Destiny War is a Pathfinder adventure for four fourteenth level characters,” Paizo explains. “This adventure continues the Stolen Fate Adventure Path, a three-part monthly campaign in which a band of adventurers are thrust into the role of the defenders of destiny itself. This adventure also includes new magical items and treasures to be discovered including another 18 powerful cards from the Deck of Destiny,and a mix of monsters to torment the player characters.” 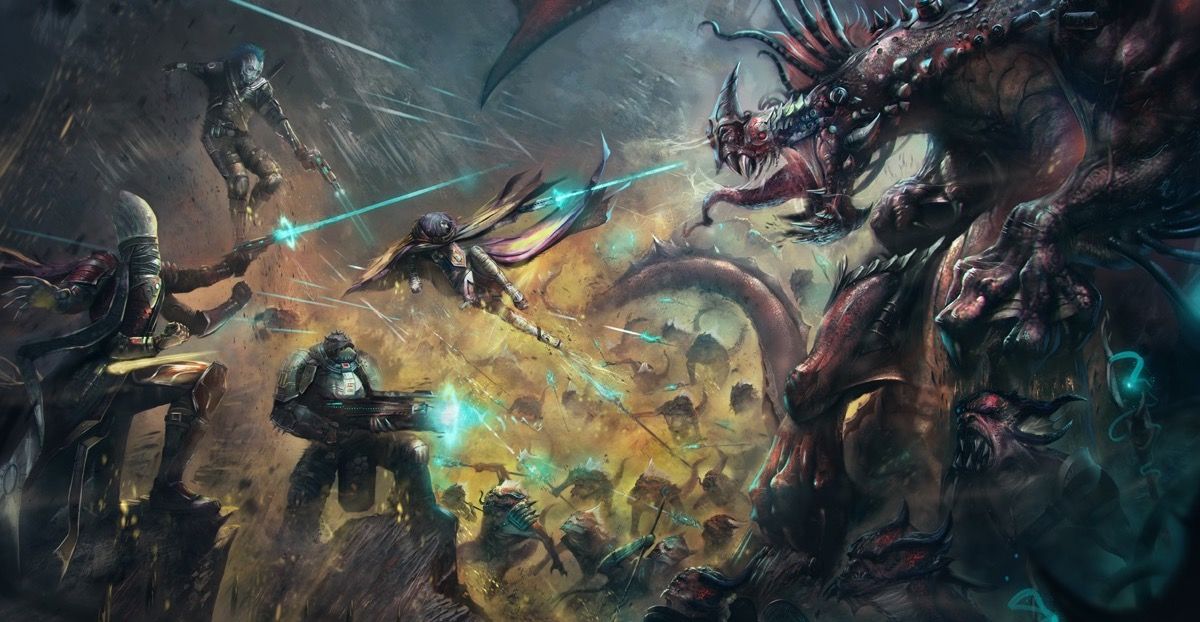 When it comes to Pathfinder Adventure: The Enmity Cycle, the publisher calls the book “an exciting low-level adventure” that features “Thuvia, one of the most intriguing and little-detailed nations in the Pathfinder setting.” The experience will offer “never-before told secrets of this important Inner Sea political power and the people who inhabit it!”

“The Enmity Cycle is a deluxe Pathfinder adventure for fourth level characters,” Paizo describes. “On the cusp of completing a grand project that would wow audiences and build solidarity between the five squabbling cities of Thuvia, a trio of renowned artists suddenly go missing. Who could be behind such treachery—and why?”

The book is complemented by the incredibly detailed Pathfinder Flip-Mat: The Enmity Cycle. “Bring your adventures in The Enmity Cycle to life on your tabletop with this double-sided, full-color flip-mat featuring key encounter locations from the Pathfinder Second Edition adventure on either side,” Paizo notes. “Don't waste your time sketching when you could be playing.” 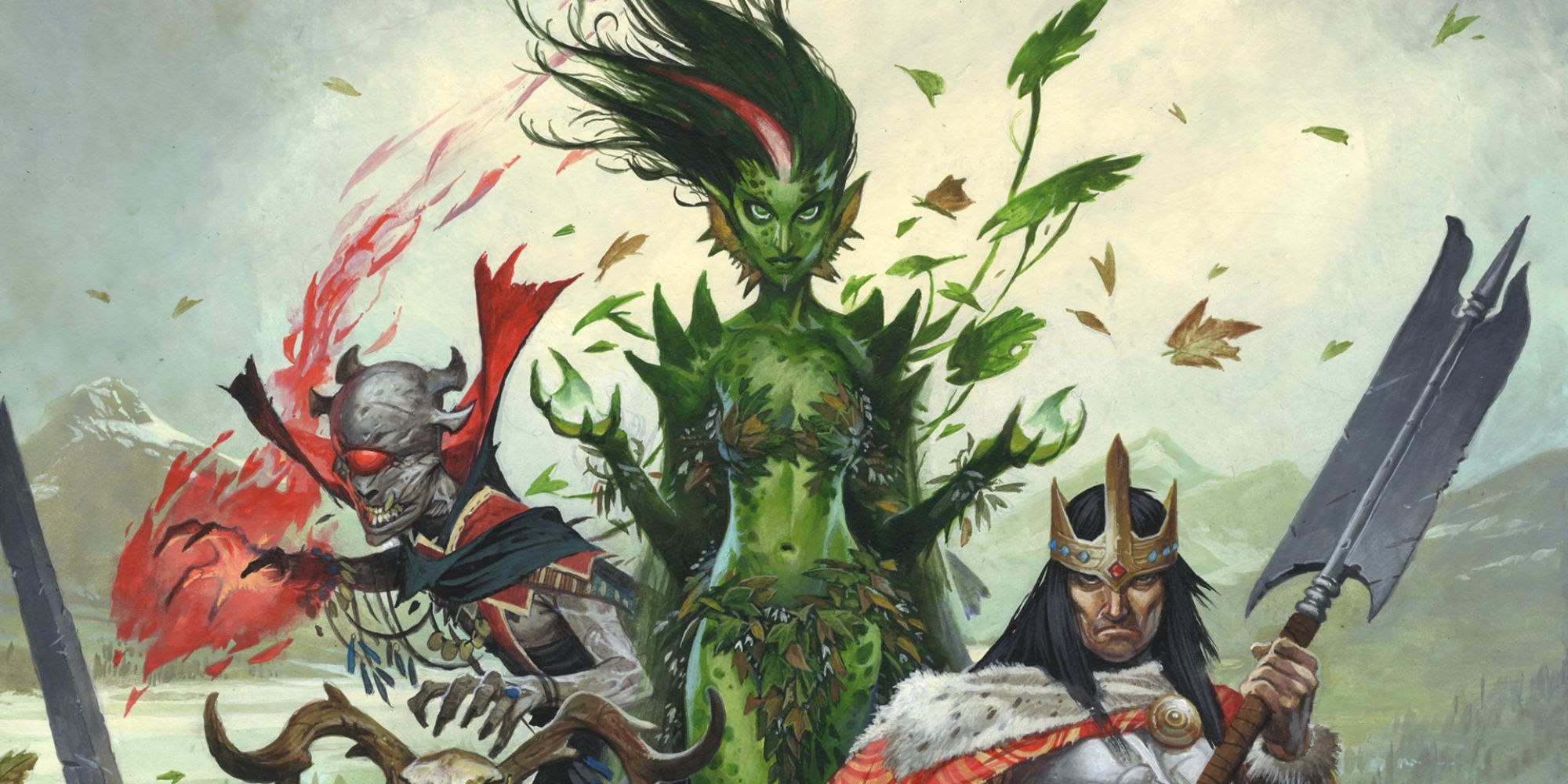 “Pathfinder Lost Omens Monsters of Myth Special Edition provides details on 20 of the most infamous and terrifying monsters from the Inner Sea region and beyond,” Paizo remarks about the book. “Uncover the secrets of some of Golarion's greatest monsters from the Sandpoint Devil to Fafnheir, the Father of All Linnorms, and more. Monsters of Myth provides rumors, tales, and even treasures for the brave adventurers willing to face these legendary creatures!”

The five products will be available for purchasing beginning in May, 2023. These can be obtained at your local game store and book seller in addition to the official Paizo Store.