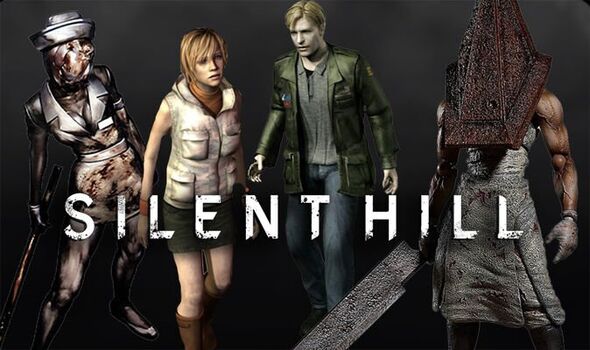 After years of rumours and speculation, it appears Silent Hill is finally returning from the wilderness. Things weren’t looking good for the survival horror franchise after Hideo Kojima and Konami parted ways following the release of the critically-acclaimed P.T. demo in 2014. Indeed, things went deadly silent during the years following the split, until whispers of a potential Silent Hill reboot started to do the rounds ahead of the launch of the PlayStation 5.

However, with Silent Hill M.I.A during every State of Play of the PS5 era, there was a feeling that the rumoured reboot would never happen.

That is until Konami finally made it official during a surprise social media post over the weekend.

“In your restless dreams, do you see that town?” reads a Konami post. “The latest updates for the SILENT HILL series, will be revealed during the #SILENTHILL Transmission on Wednesday, October 19th, at 2:00 PM. PDT.”

As you can see from the tweet above, the Silent Hill stream will take place on the evening of October 19. Fans in the UK can tune in to watch the action unfold live and in living colour at 10pm BST.

Express Online will update this article with the live video embed closer to the live broadcast, so keep checking back for the latest news and announcements.

There’s no concrete information about what fans can expect, although there are lots of rumours.

A listing for something called Silent Hill: The Short Message was rated in South Korea, which sounds like it could be another P.T-style demo.

The Medium and Blair Witch developer Blooper Team is also said to be working on a Silent Hill project, which could be a remake of a classic game.

In the lead up to the release of the PS5, it was also suggested that a Sony studio was working on a full reboot, so we’ll have to wait and see.

As long as it isn’t a pachinko machine, fans should be happy.