You are here:
Home / Should You Play Red Dead Online Solo Or In A Posse?

Should You Play Red Dead Online Solo Or In A Posse?

Red Dead Online keeps on expanding. Not at the same rate as GTA Online, but the updates do keep rolling in, like a tumbleweed in a one-horse town. Whether you're new to the game, returning after a hiatus, or just thinking about how best to optimize your play, you may be wondering what the best way to play the immersive gunslinging game is.

RELATED: Red Dead Online: How To Improve Your Aim Without Auto Aim

Should you play alone, a mysterious outlaw roaming from town to town? Or should you play in a posse, part of a notorious gang of misfits and outlaws? The quick answer is: whichever way is more fun for you. The long answer is in this guide, where we break down the pros and cons of going it alone versus tackling the world together.

The Pros And Cons Of Playing Red Dead Online Solo 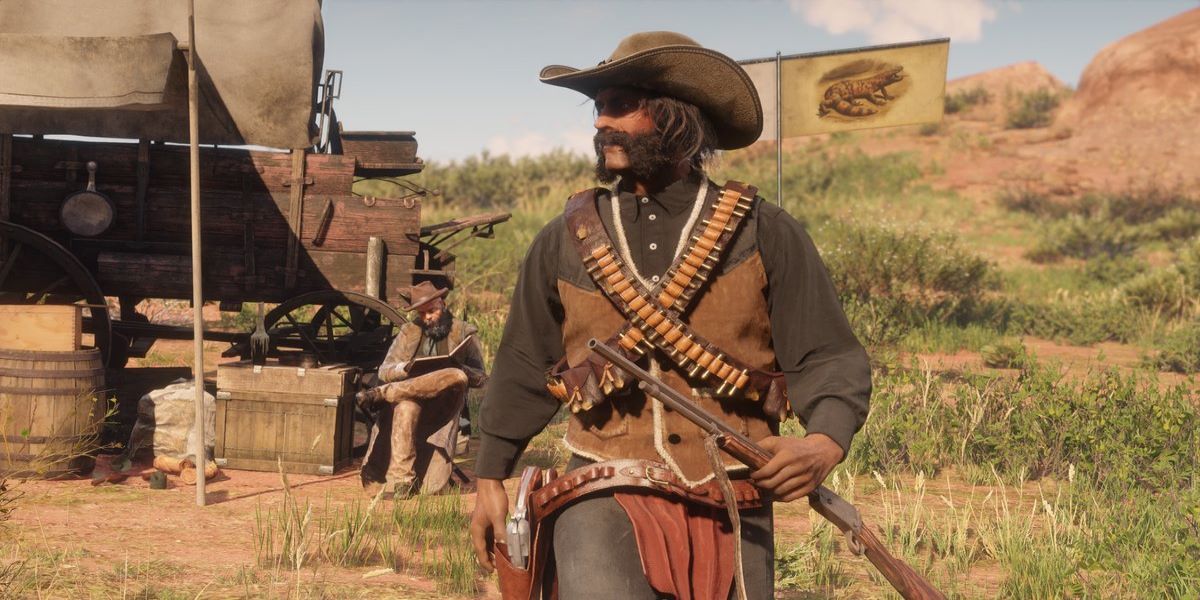 The fantasy of being a rogue loner, restlessly meandering through the Wild West is quite an intoxicating one, but is it the right choice for you?

Let's start with the pros, all the reasons playing solo is good.

You Can Be Your Own Boss

You can do whatever you want, whenever you want. You can go as fast or as slow as you'd like, with no one to tell you what for. Want to rob a train? You got it. Want to hunt for a while? Sure. Want to do bounties? Go right on ahead. Playing solo is the ultimate exercise in personal liberty.

Solo Play Is Quick And Quiet

Going it alone means there's no one to slow you down or draw unnecessary attention to you. You can power through the lucrative daily challenges quickly and efficiently, without having to wait for anyone to catch up. If you need to hunt animals, there will be no competition either, and no one to scare off the skittish critters in your sights.

RELATED: How To Max Your Health In Red Dead Online

Play Whenever You Want

This is different from being your own boss, as that refers to when you're already in the game. It can be hard to coordinate an entire posse to ensure everyone is online at the same time, especially when you have to consider peoples' jobs, time zones, and commitments. Playing solo means you can just play whenever you get the urge.

Now for the cons. It's not all fun all the time. The Wild West is a cruel place, especially for those who try and tame it alone.

Fortunately, many players in Red Dead Online are mostly nice folk who just want to go about their day and make money, same as you. Even so, there are times when you'll get people trying to take you down or steal your score. It's a lot harder to defend your businesses when you're doing it alone, so you're likely to lose a lot of money on those long Trader hauls.

If you annoy an enemy posse, or even just a skilled player, you can be in for a world of hurt. With no one to back you up, you'll have to find a way to win or escape when you're outnumbered and outgunned. Explosive rounds can help, but the enemy will likely have those too.

It Can Get Lonely

Red Dead Online is a social experience at its core. It has a vast and deep world for you to explore, and while that can be nice to do alone, it was an experience made for friends. The beautiful sights and wacky encounters can be more fun when shared with others. 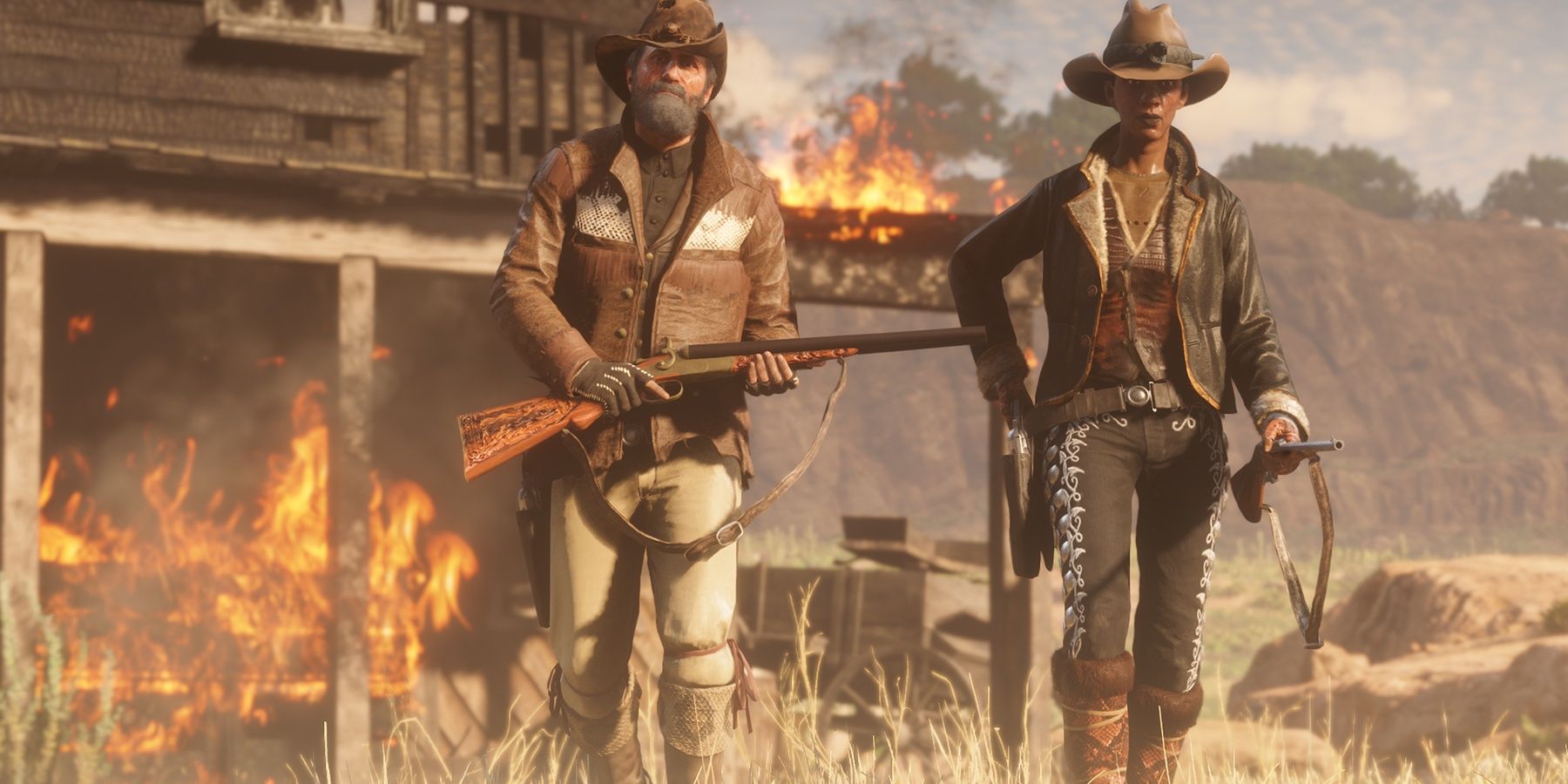 Camping with your friends, hiding out, on the run from Johnny Law – that's the outlaw life right there. Playing with a posse can be fun, but is it the best way to play?

Let's start with the pros again. Is it really worth the hassle of getting all your friends sat down at the same time?

The best thing about a posse is the people in it. Good posse members will have your back and ensure you're able to complete tough missions and Trader sales with ease. In a time before fully automatic weapons, having more guns was the best anyone could do.

You Can Make More Money

Unlike GTA Online, where everyone gets a cut of the loot, Red Dead Online just generates more money when you're playing in a posse. That means, even when you take three other people on a mission, you don't lose a cent. That also means that you can help out on your posse members' missions and get a nice cut yourself. Working together makes everyone richer, which makes the posse stronger.

You Can Spread The Cost

Instead of everyone having to buy every role, each posse member can buy one. Then, you can all invite each other to help with missions. You won't get the biggest cut, but this will give you all a chance to try out all the roles while building up some much-needed bank.

Although gunslinging with your friends is a blast, wrangling a group of outlaws can also be quite a chore. Here are some reasons not to play in a posse.

It's Hard To Please Everyone

In a posse, group consensus is king. You may have a hierarchy, but people won't stay in your posse if they don't like what you're doing. If you only want to do moonshining, but everyone else wants to complete daily challenges, then you may get into some arguments that escalate to shootouts.

Once you've gotten the gang together, decided on a mission, and you're just about ready to set off, someone will inevitably have something they forgot to do. Be it in the game or the real world, this will happen almost every single mission, and it ends up costing you quite a lot of time.

One Bounty Can Become Several

The problem with being a gang of outlaws is that someone is going to break the law at some point. Alone, this isn't much of an issue, you can just hide away and pay off a small bounty. But, when one posse member brings the law crashing down on the rest of the gang, one bounty becomes three or four and before you know it you're shooting your way out of a city and have a hefty fine to pay off later. 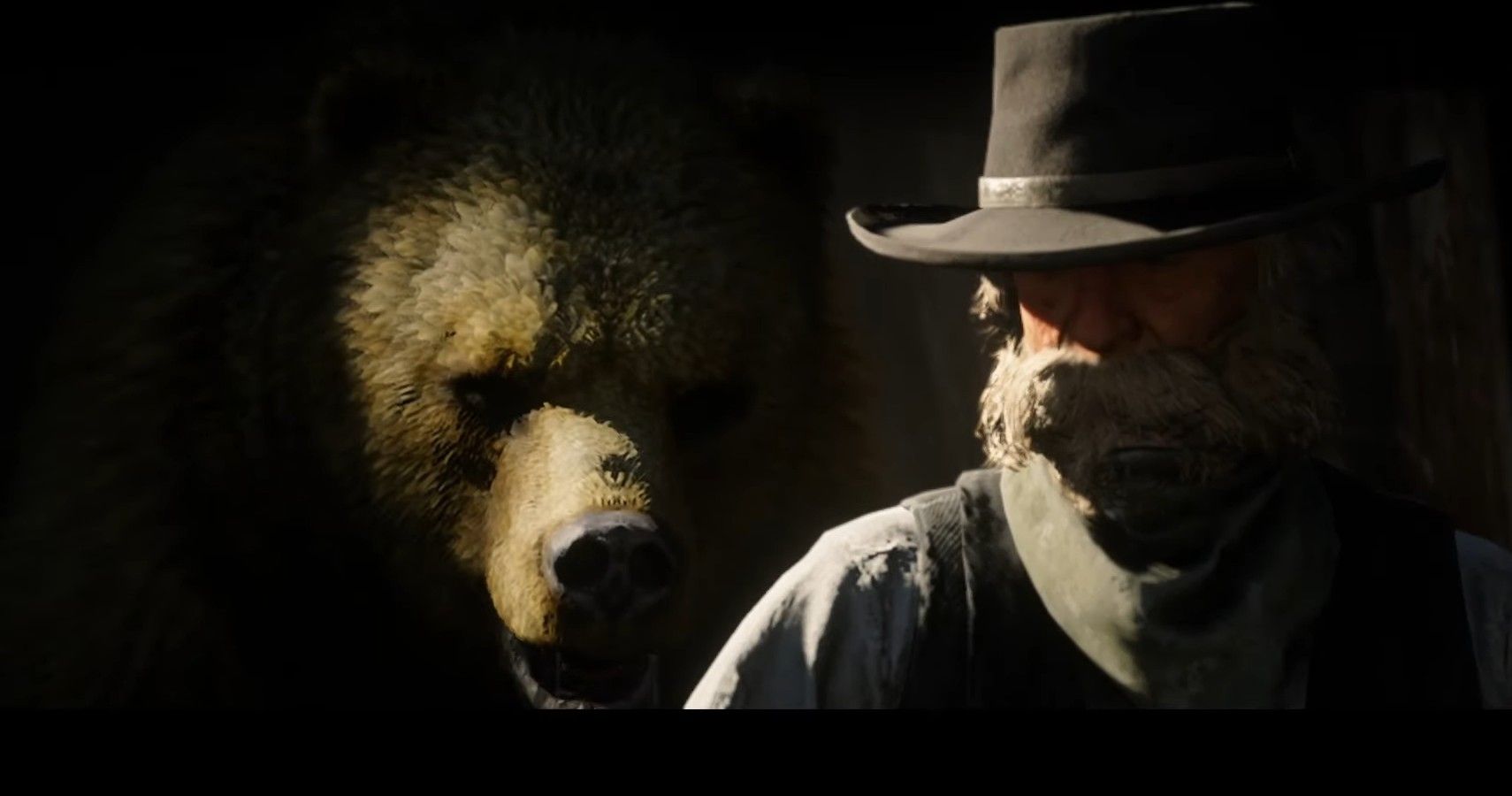 Overall, the extra money and security you get by playing in a posse far outweighs the additional time it will take you to get things done and the increased risk of high bounties. The worst feeling as a solo player is having your full Trader wagon destroyed by a rival posse, and playing with your own posse is the only real way to mitigate that while still making the most profit possible.

That doesn't mean you can't play solo every now and again though. If your friends don't want to play, hop on alone and hunt, do some challenges, or just mosey around and relax. You don't need to limit yourself to just one playstyle or the other, but posse up when you're trying to make money.

Next: How To Get Started With Red Dead Online In 2021 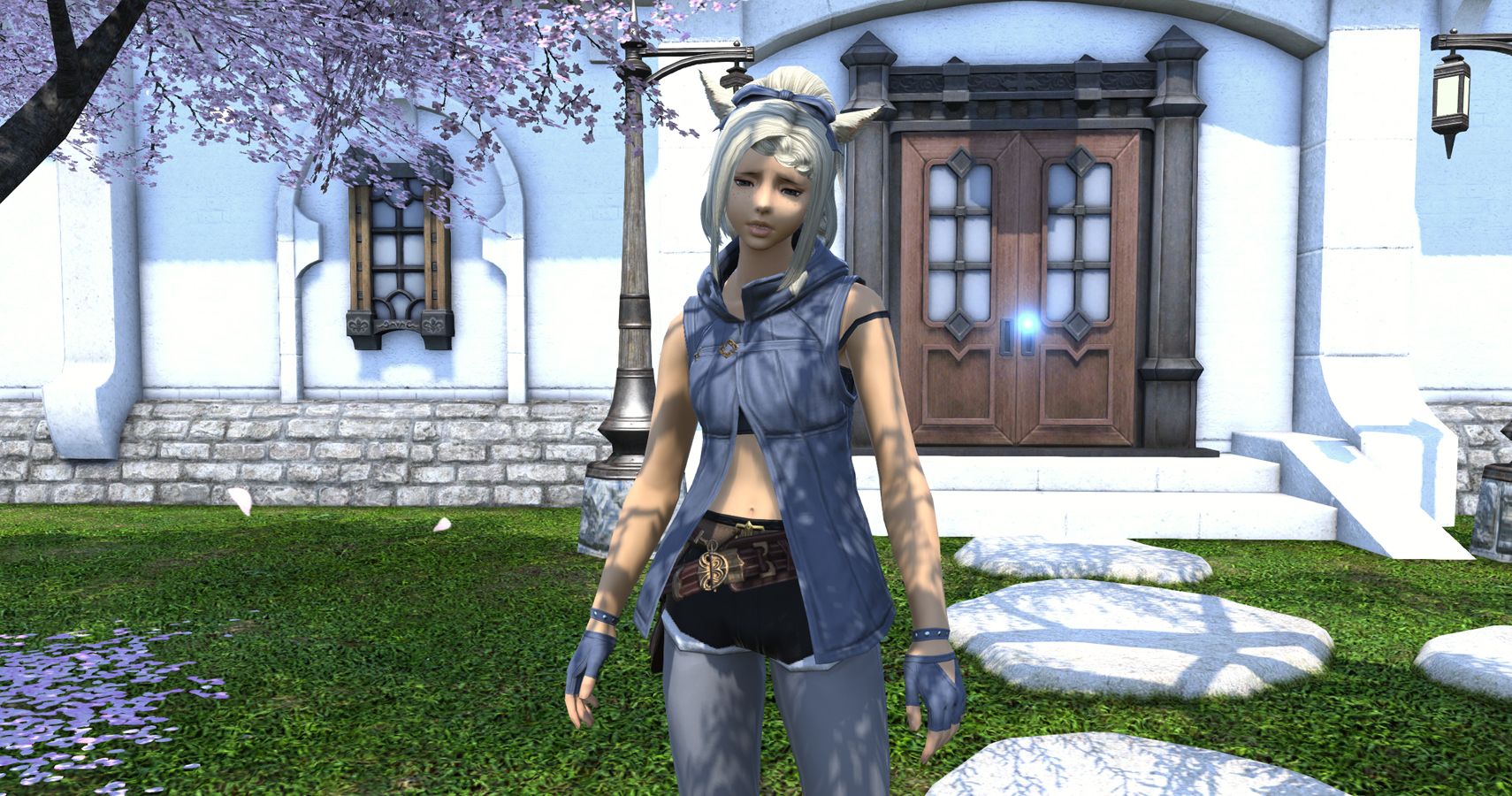 I thought clearing FF14’s hardest raids was easier than buying a house.

Issy is an avid film lover, writer, and game-player based in the UK. He combines his love of film and games in his writing, trying to find as many connections between the two mediums as possible. When he’s not writing, playing, or watching, Issy loves to DJ and look after his growing collection of houseplants, as they make him feel more adult. See his more incoherent ramblings on Twitter: @veedztweets