You are here:
Home / Shenmue anime cancelled – aka, you’ll never get the end of the story

Shenmue anime cancelled – aka, you’ll never get the end of the story 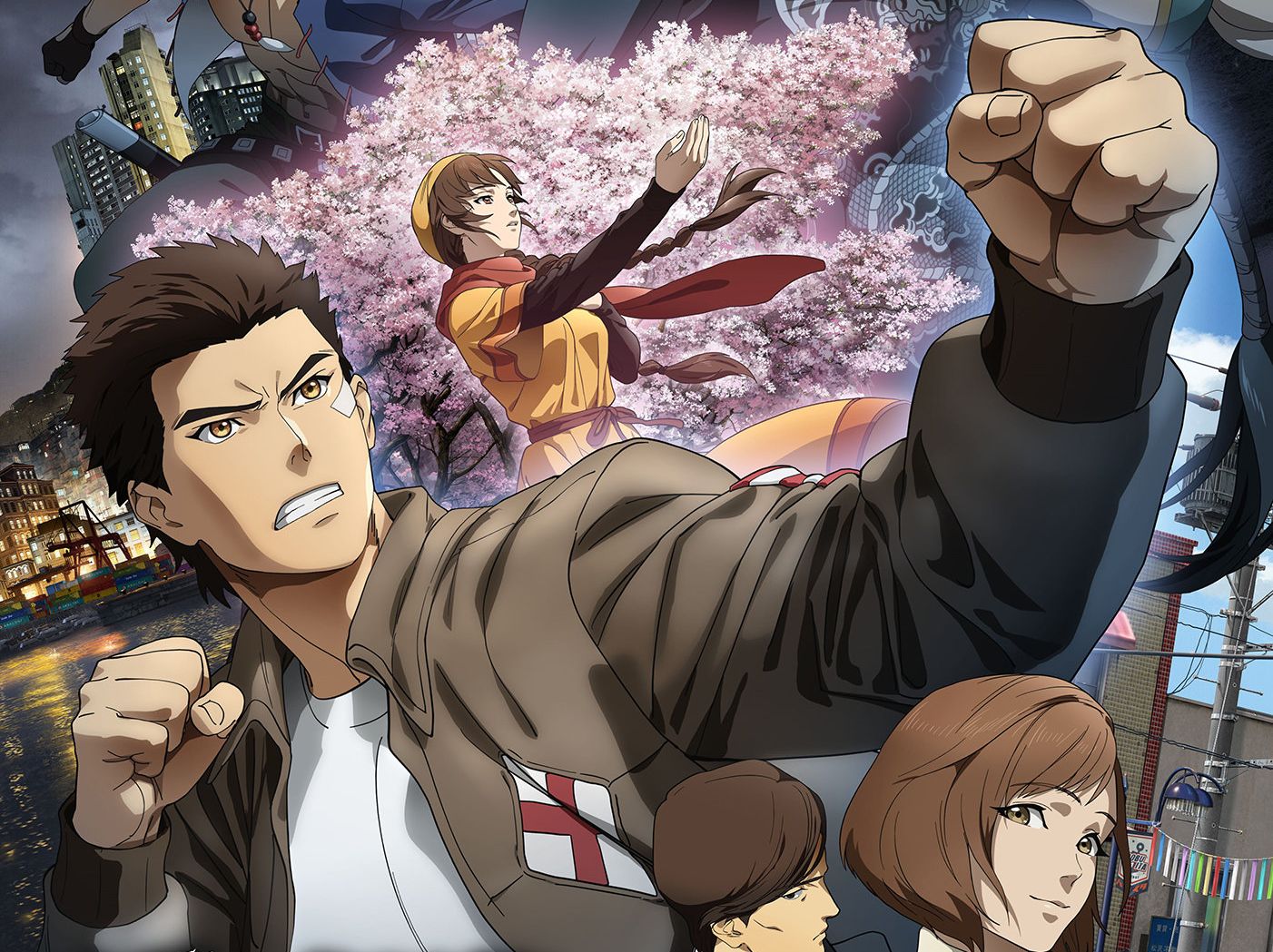 Not only is the Shenmue anime not getting a second season but the first one has been taken down from Adult Swim, thanks to Warner Bros.

It’s the 30th anniversary of Mortal Kombat on Saturday, October 8 and there’s a very good chance it will pass without any major celebration, such is the continuing turmoil at Warner Bros. following its merger with Discovery.

This is affecting every part of its business, but especially games as they were thinking of selling it off before the merger anyway. Whether they’ve decided to keep NetherRealm and all the rest remains to be seen but the problems – including a move away from animation – has also affected a game franchise they don’t own: Yu Suzuki’s Shenmue.

The Shenmue anime, which started back in February, was a collaboration between Crunchyroll and Adult Swim, which Warner Bros. own. There was to have been a second season, but Warner has now pulled their involvement and already taken the show off their services.

Apart from being generally disappointing for Shenmue fans, the news is a particular blow because the planned second season would have covered the events of Shenume 3 (in so much as anything of significance actually happened in that game) and possibly moved beyond it.

Even if that was left to season three the idea was to tell the whole of the Shenmue saga in anime form, which would likely be the only way the story would’ve been concluded.

There have been vague noises about a Shenmue 4 game but given the poor reaction to the last one, both critically and commercially, it’s little more than an outside chance.

Speaking of which, there is still a slim possibility that a second season of the anime could happen.

The show is still on Crunchyroll and Warner Bros.’s Jason DeMarco stated on Twitter that, ‘It’s looking like no S2 of Shenmue, even though sadly – it did well enough that we were gearing up for S2. Maybe one day…’

That’s a phrase Shenmue fans will be very familiar with by now though, as the long, winding saga refuses to end.