A defining feature of the Loathing series is the unusual take on character classes, which is alive and well in Shadows Over Loathing. With a combination of dark magic in a 1920s setting, the game has a lot of options for enemies, items, abilities, and ways to build your character.

You'll only have access to three classes which all focus on one of the three main stats: Muscle, Mysticality, and Moxie. Of these three, one of the more interesting and magical is the Cheese Wizard. You'll be able to choose this class during the first dream sequence and start building a mage-like hero. 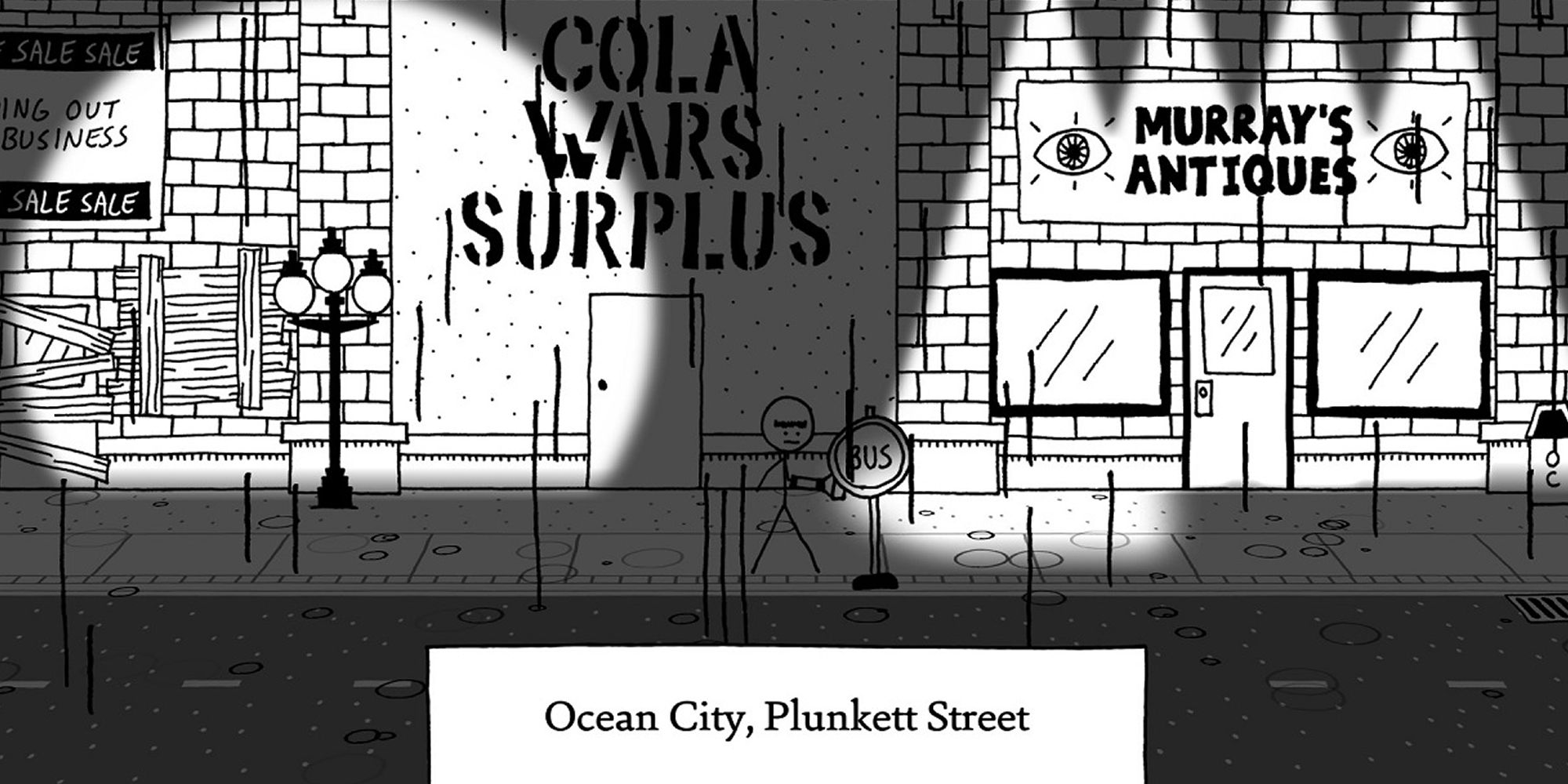 The Cheese Wizard will let you earn points in all stats, but its primary stat is Mysticality. This stat combines both the amount of magic affinity your character possesses and your overall intelligence. This is actually very useful for leveling up since a surprising number of events you encounter while wandering involve Mysticality in some way.

One of the first abilities you should get is 'Bewitch', which can be bought for a sizable amount of XP points. This will raise your Mysticality by one point and unlock new dialogue options that will let you bypass certain battles and convince certain NPCs to give you additional rewards.

This will also allow you to understand special texts, which can grant you additional Perks or even new Combat Skills.

The other main strength of developing the Cheese Wizard class is AP. These points are unique to your character and allow them to take extra actions without ending their turn. These actions include being able to use an Offhand Item, Rock Throw, and use any number of Combat Skills that you've learned through leveling up and reading books.

Because of this, you should learn as many abilities as possible that cover multiple kinds of damage such as Hot, Stench, and Sleaze. This will give you more options in battle and in some cases will let you kill multiple enemies on a single turn. As such, you should prioritize pouring XP into abilities that grant you additional AP regardless of which stat it boosts.

How To Build A Cheese Wizard 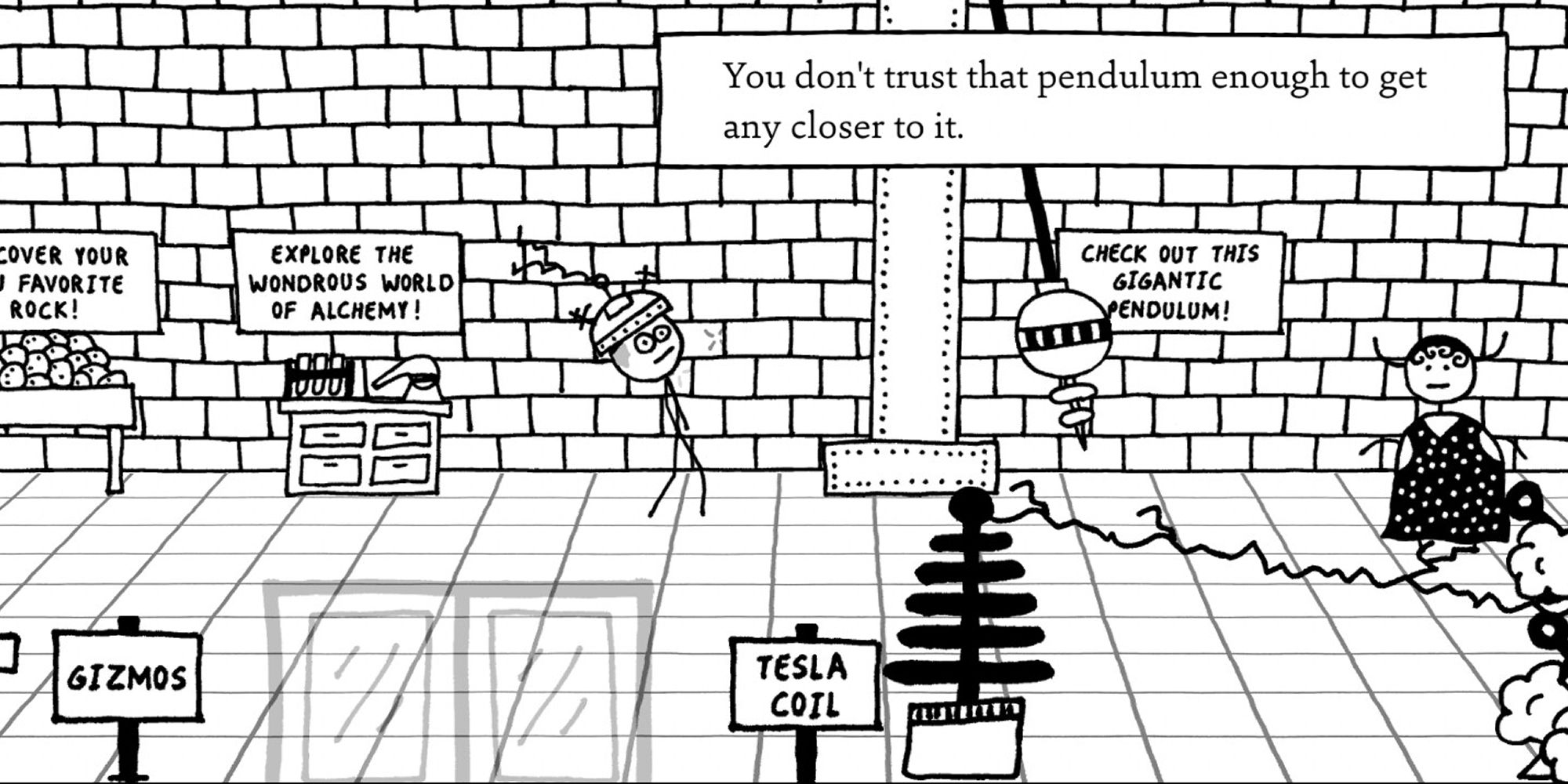 Even though the Cheese Wizard naturally boosts Mysticality, you should focus on collecting gear that enhances it further. By doing this, you can draw out the most damage from magical weapons and weapons that rely on Mysticality. A majority of the enemies you encounter are quite vulnerable to Mystical/Magical attacks, so you can sweep through groups easily.

Since a lot of your companions will focus on Physical Damage, you can gear your build toward Magical Damage.

In addition to such a companion, the right Familiar is important for supporting the Cheese Wizard. You want to be able to use your turn to focus on casting spells, so your Familiar should try to cover damage and healing. A good one to pair with the Cheese Wizard is the Mosquito, which you can get from Greta's Pet Shop for 150 Meat. It can deal damage and heal your character in one turn, so you spend more AP and items on eliminating enemies.