You are here:
Home / Sega’s Hyenas Looks Like Another Tired Battle Royale Experiment

Sega recently unveiled Hyenas, an upcoming 15 player PvEvP FPS thought to be part of the ‘super game’ project that emerged a while ago. The general consensus around Hyenas is that it probably shouldn’t have bothered. Super game? This thing barely looks like a good game. It looks like it has been dreamed up in a focus group, with zero artistic involvement, generated entirely by demographic preferences, spreadsheets, pie charts, and a mindless lust to wade in on a highly profitable genre with no thought on how to make a success of it.

In the reveal of the game over at IGN, it’s compared to Hunt: Showdown and Apex Legends. Creative director Charlie Bewsher compares it to Warzone and Fortnite. It all feels more like Hyper Scape. IGN have looked for the good in the game, trying to find a unique way to translate it to their readers – I get it. After watching the trailer, it felt like it had stolen Prey’s gameplay ideas, Saints Row’s humour, and XDefiant’s art style. It doesn’t do justice to either of the two former, and XDefiant… yeah, that’s probably its level.

The creative director, the person who should be ensuring the game feels unique and compelling, should have us all worried. Genre aside, Fortnite and Warzone are nothing alike. Fortnite is colourful, crossover-dependent, bouncy, quick, and more of an arcade shooter with sliding, mantling, building, and dances. Warzone is a drab and realistic military shooter with a focus on tactics and precision. The only thing connecting them is they both make a metric fuckton of money, and the comparison should be a huge telltale sign that Hyenas is engineered for profit. Thankfully for fans of comeuppances, karma, and schadenfreude, the trailer looks like it has been engineered to flop so hard they can hear it on Venus. The last game to try to be both Fortnite and Warzone was Battlefield 2042, and we all know how that went. 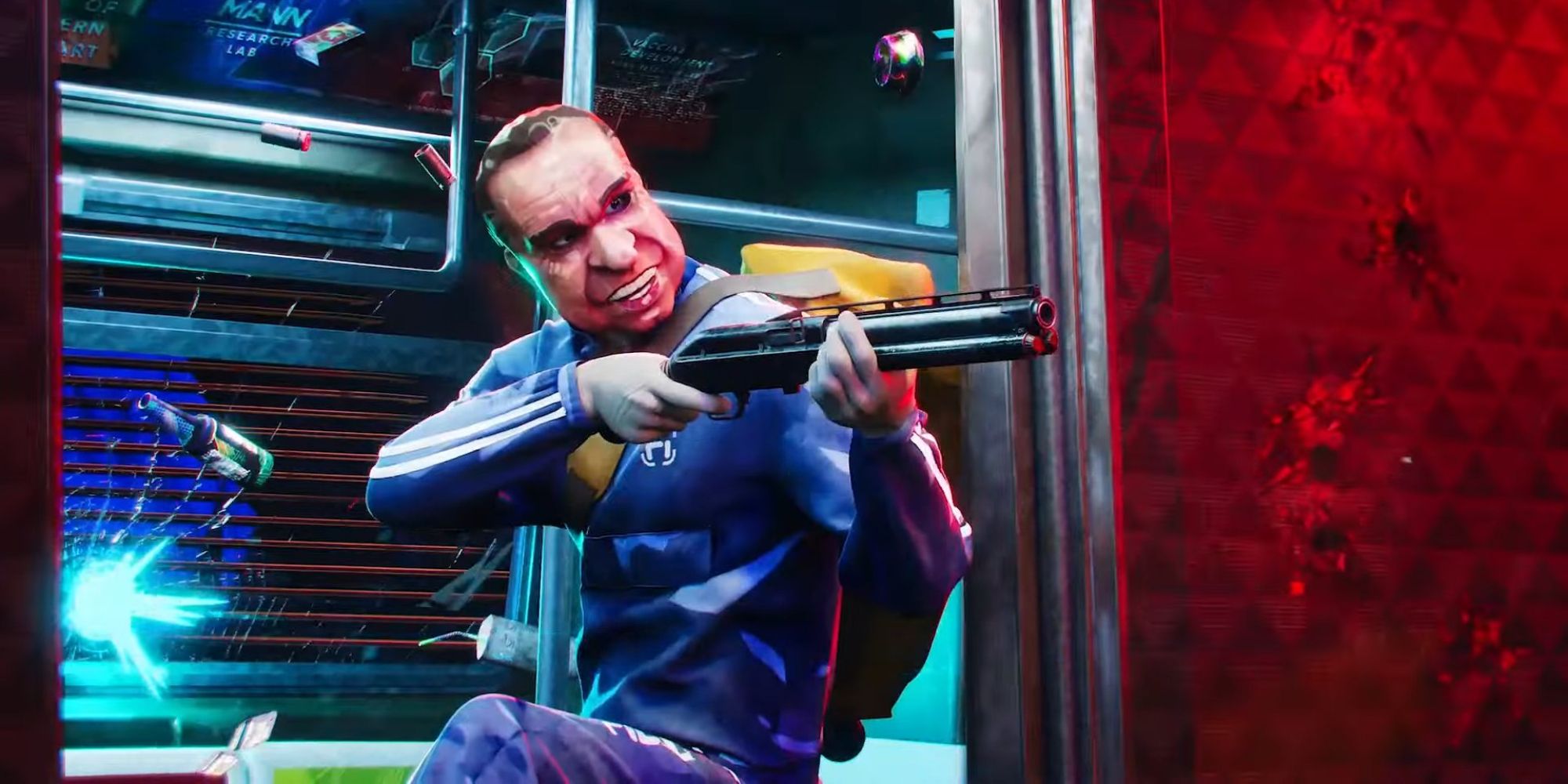 Let’s discuss the gameplay itself. We haven’t seen any.

Despite announcing itself with a glossy two minute trailer packed with Sonic keychains (more on that later), high-octane action sequences, and what I assume were jokes, no gameplay was included. It’s an FPS game, and aside from a single clip through a sniper’s sights, the entire thing was in cinematic third person. There’s no release date beyond ‘2023’ either, so the timeline for when we might get gameplay is unclear. This isn’t unusual – in fact, most games first make an appearance via screenshots and cinematics rather than gameplay. But if you’ve been bigging up a super game, tell us it will take on Fortnite and Warzone, and make it look like XDefiant, you have to understand that not one single soul is going to believe you.

Onto that Sonic keyring. The game is a 15-player affair, split into three teams of five. Your goal, as well as fighting the other players, is to steal as many ‘treasures’ as you can in a single match. These ‘treasures’ are just nostalgia turned trophy, and you ‘could end up looting the first album you ever bought’, while Bewsher ‘promises you’ll see lots of different pop culture IPs represented in the game’, which feels less like a promise and more like a threat. We are so obsessed as a culture with absorbing IP and pop culture references, that we will point at the screen and salivate whenever someone mentions that thing, you know, from that movie! With that guy! It feels like the vulgar pinnacle of this materialistic obsession is making us fight to the death for some plastic tat in the shape of the blue hedgehog that hasn’t had a good video game in almost two decades. 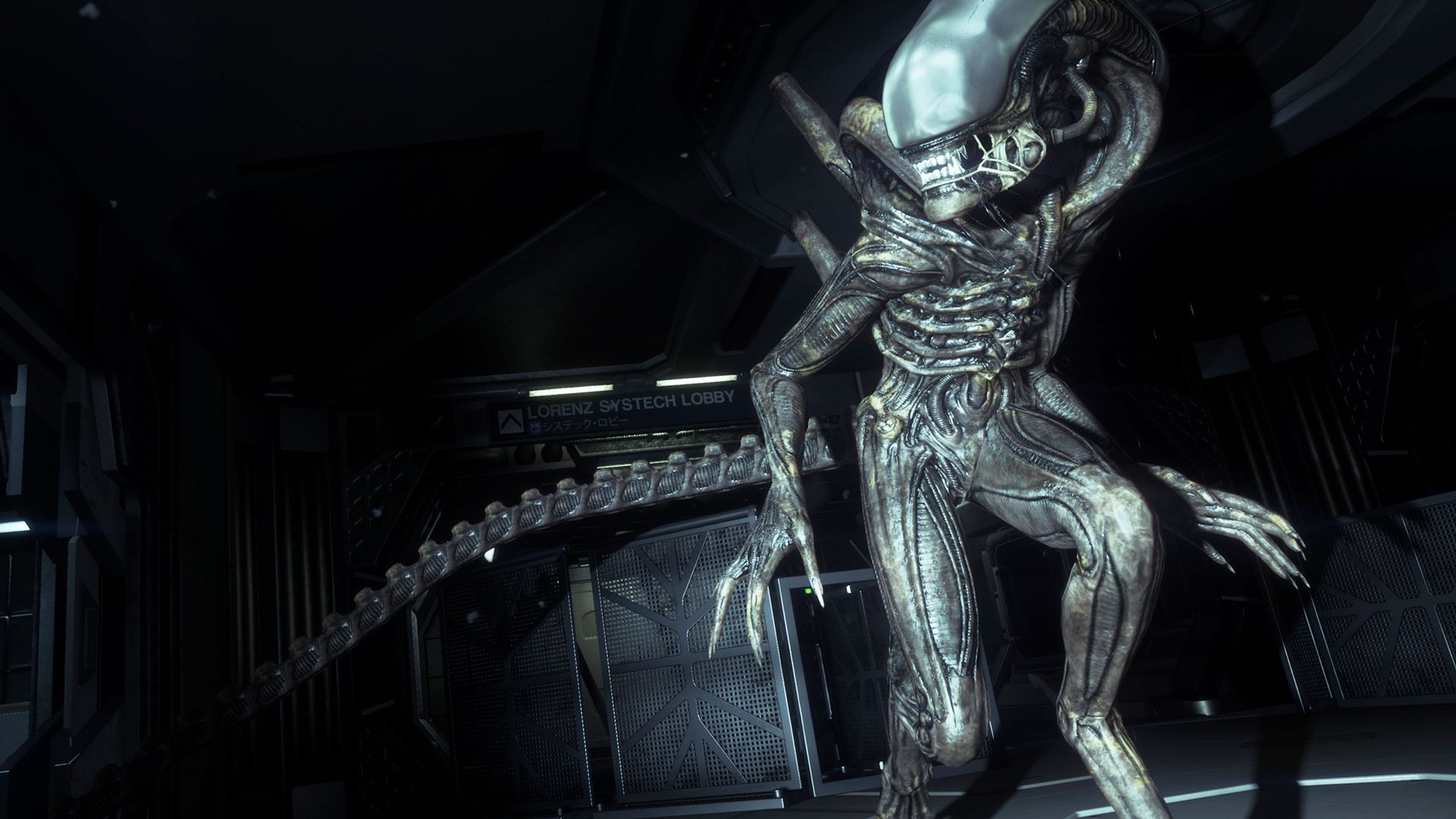 There also seems to be the exoskeleton from Alien featured in the trailer (which Sega owns the licence for) as well as a character who may be wearing a Richard Nixon mask. Whether Sega owns the rights to the likeness of the late 37th President is unclear at this moment in time.

Creative Assembly are the team within Sega working on this, and given CA’s experience on Alien: Isolation, it’s always great to see them be tossed the football. Isolation is routinely discussed as one of the best horror games of all time, but horror games don’t sell huge numbers. As a result, we never got a follow-up, either canonically or spiritually. However, while I like seeing Creative Assembly back in the game, hearing they’ve been churning out a Fortnite/Warzone/PleaseGibMoney PvEvP feels like a huge waste. The Zero-G battles seem like they could be fun. They also seem like they could be a lot more fun if not wedged into a Fortnite/Warzone wannabe as it’s unique gimmick. That didn’t go so well for Hyper Scape. 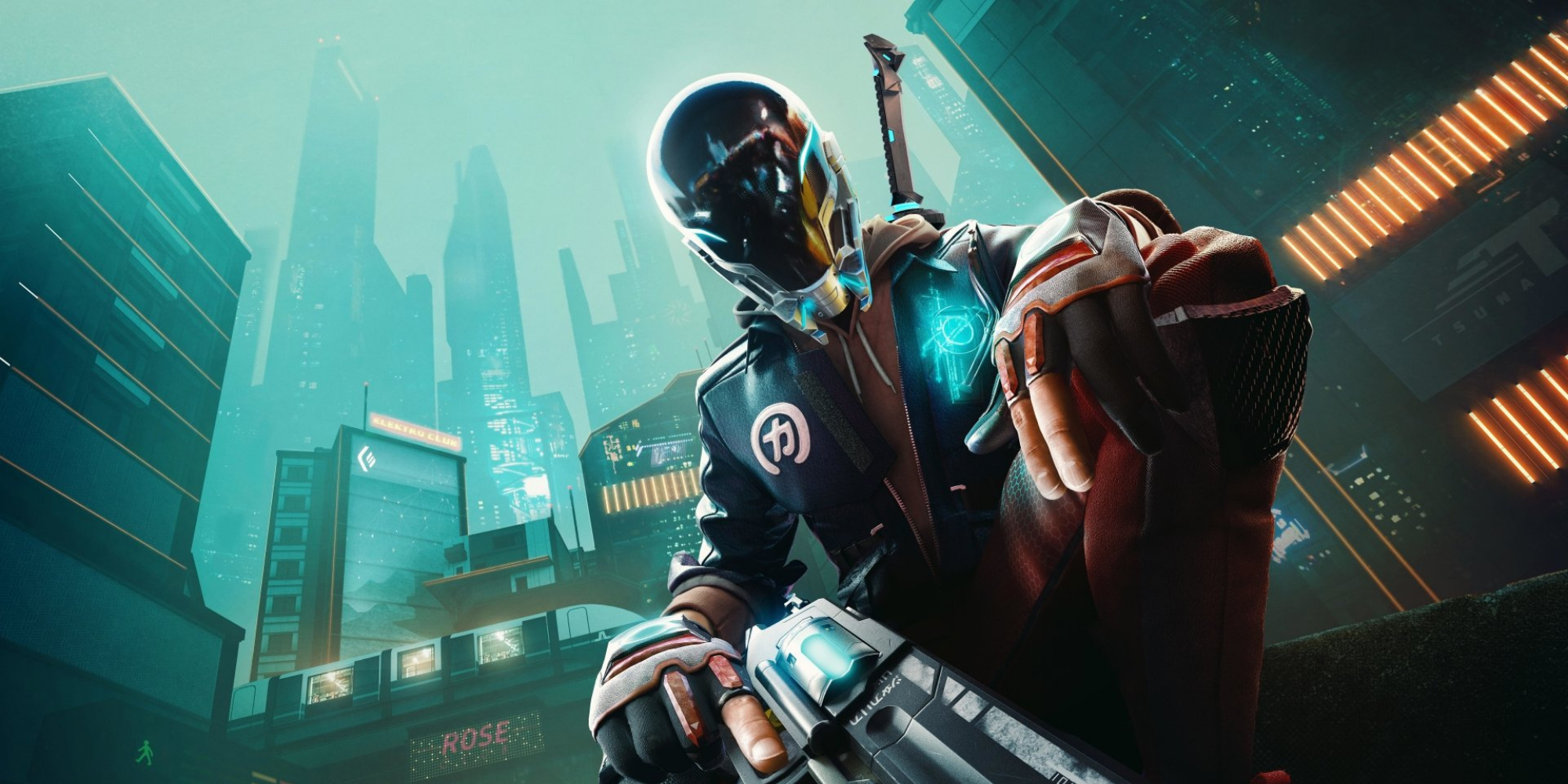 Hyenas shouldn’t get under my skin so much. Lots of games were revealed at Summer Game Fest that just weren’t for me, and I just let them roll right by. But it feels like every studio out there needs to get an expensive, pointless Fortnite-rip-off clone out of their system, and it only highlights how creatively bankrupt our industry often is. All games have to keep profit in mind – it’s why we don’t have another Isolation – but Hyenas is so brazen about it it feels like it’s laughing in our faces. At least the name is fitting.