Sonic the Hedgehog 2 has all the makings of a huge Easter hit. Early impressions of the movie were great, reviews backed up that belief, and now I've seen the sequel for myself, I can confirm Sonic 2 is not only as good as the first movie, it's even better. As my friends have pointed out to me on numerous occasions, it's difficult to take my glowing remarks about the movie seriously as I have Sonic tattoos up my arm. Yes, I'm a little biased, but trust me, the new Sonic movie is definitely worth a trip to the cinema.

That Sonic 2 is good shouldn't come as much of a surprise if you've seen the first movie. What probably did surprise a lot of people, and quite rightly, is that first movie being so good that it became one of the best performing video game movie at the box office ever. Long before it ever debuted on the big screen, the initial promotional materials and the very first trailer for the movie showcased an absolutely awful adaptation of the Blue Blur. So bad that Paramount decided to push back its release date and completely redesign the world's most famous hedgehog.

Even without that disastrous reveal, the most hardened fans would have had every right to be skeptical about a Sonic movie for a number of reasons. Video game adaptations might be in vogue right now, but three years ago that was not the case. Sonic arguably had a lot to do with changing people's opinions on the genre. Sega also hasn't exactly been hitting it out of the park when it comes to Sonic games recently either. Sonic Mania was the last great Sonic game, and that's only because it was a spiritual successor to the iconic quadrilogy that introduced Sonic and the gang in the first place. 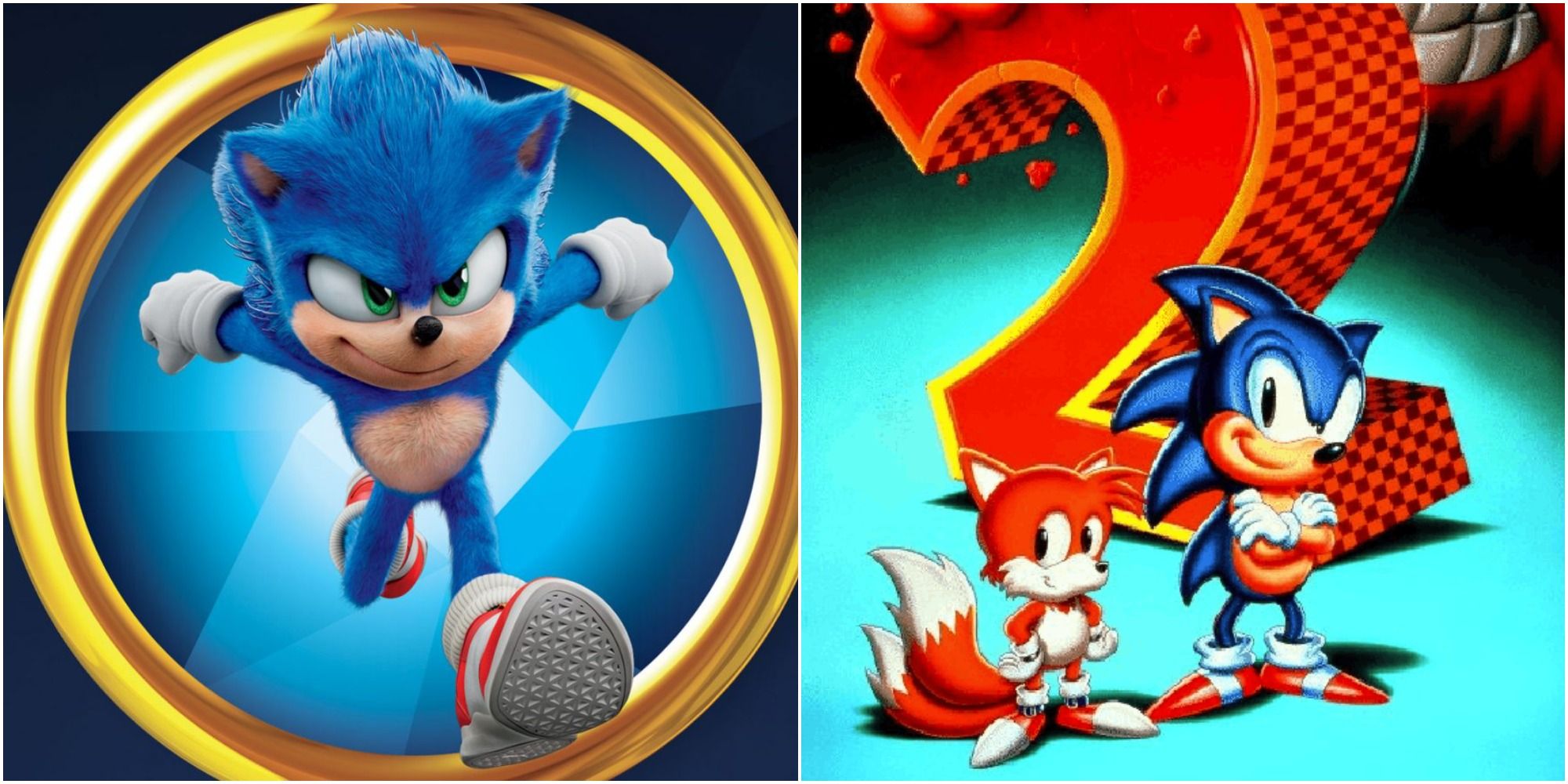 Cards on the table, as an invested Sonic fan, I find Sonic games very hard to judge. Those first four will forever be among my favorite games of all time. That's why I have absolutely no issue spending money on them every time Sega repackages the games and launches them on a new console. Those first games were so good, I often can't tell whether a newer Sonic game really is bad, or it just doesn't live up to those OG releases. It's why I, and so many others, loved Sonic Mania. Sonic Forces and Sonic Colors are fine, it just isn't what Sega and Sonic do best.

Back to what we're here for, and that's the Sonic movies. While almost every Sonic game for the past decade or more has been average at best, Sega's first two movies have been anything but. The first new Sonic content for a very long time that has truly awoken my love for the series, and the first outside of Sonic Mania to really harp on my nostalgia. The Easter Eggs and attention to detail, particularly in Sonic 2, have been fantastic. If for some bizarre reason the decision on whether to make another Sonic game or focus on a third movie was down to me, it would be movie all the way. I wouldn't even need to think about it.

Obviously, no one anywhere needs to make that decision. There will still be Sonic games and, as has already been confirmed by Paramount, there will be a third Sonic movie and even a Knuckles TV show. However, maybe that is a decision that needs to be made at some point. The first two movies have done more good for Sonic's reach and brand than anything else Sega has come up with for its most recognizable IP for more than two decades. Perhaps it's time to throw in the towel on making new Sonic games and focus on your newly discovered strength, making Sonic movies. 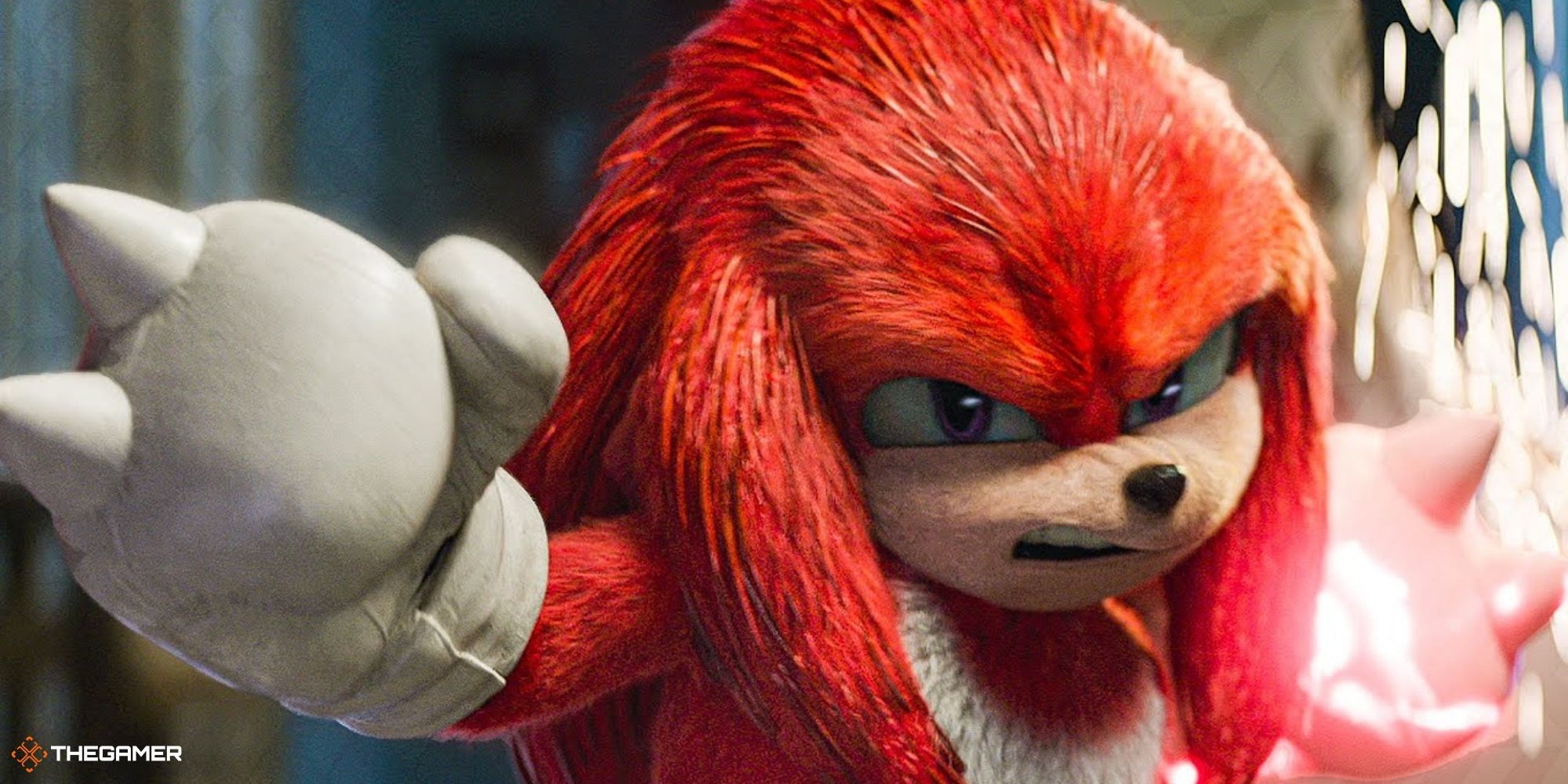 Paramount is serious about adding to what it has already dubbed a Sonic Cinematic Universe. There's also a Tails movie rumored to be in the offing, and no spoilers here if you haven't yet seen Sonic 2, but its credits scene opens up all sorts of doors for the series' future. It has also been confirmed that the movies won't continue to loosely follow the games' timeline. The introduction of Tails and then Knuckles as was the case in Sonic 2 and 3 on Mega Drive. There's so much to choose from for future projects, and maybe even a chance to breathe new life into some of the older games that didn't perform as well as the originals.

Sonic's next video game foray will be Frontiers, which could be here before the end of 2022. Sega will obviously want to see how that sells, and more importantly, what Sonic fans think of it. We've been reminded just how good Sonic can be by these first two movies, so subpar Sonic games just aren't going to cut it anymore. If Frontiers is anything less than the dawn of an exciting new era for Sonic games, then it might be time for Sega to throw in the towel and shift its focus to TV shows and the big screen. It can still repackage the first four games every few years, and perhaps remaster or re-release some of the successes that have come since then. I, for one, would love to replay games like Shadow the Hedgehog and Sonic Heroes while I wait for new Sonic movies.