Scott Pilgrim vs. The World: The Game – Complete Edition sold 25,000 physical units after just three hours on the market, according to a statement from the owner of Limited Run Games.

It’s been a long wait, but Scott Pilgrim is finally back. The original game released way back in 2010, garnering rave reviews from both critics and fans alike. Even players who didn’t know the first thing about Scott Pilgrim could still enjoy its beautiful art style, fast-paced gameplay, and a treasure trove of unlockable content. Now, the game is back – and it looks to be selling better than ever.

Douglas Bogart, the owner of Limited Run Games, announced Scott Pilgrim vs The World: The Game – Complete edition managed to sell 25,000 Switch copies in just three hours. He then joked that the “Limited Run” title wasn’t quite so limited after all – along with an appropriately terrible gif.

The game is available in a variety of formats, but the base edition retails for just $34.99. Considering you get the base game along with subsequent DLC, that’s an impressive price point. Scott Pilgrim vs The World: The Game – Complete Edition gives you seven unique worlds to explore, several playable characters with unlockable skills, and plenty of hidden secrets to keep you playing well past the final credits.

NEXT: Ghost Of Tsushima Gets Reimagined In Pixel Art Style 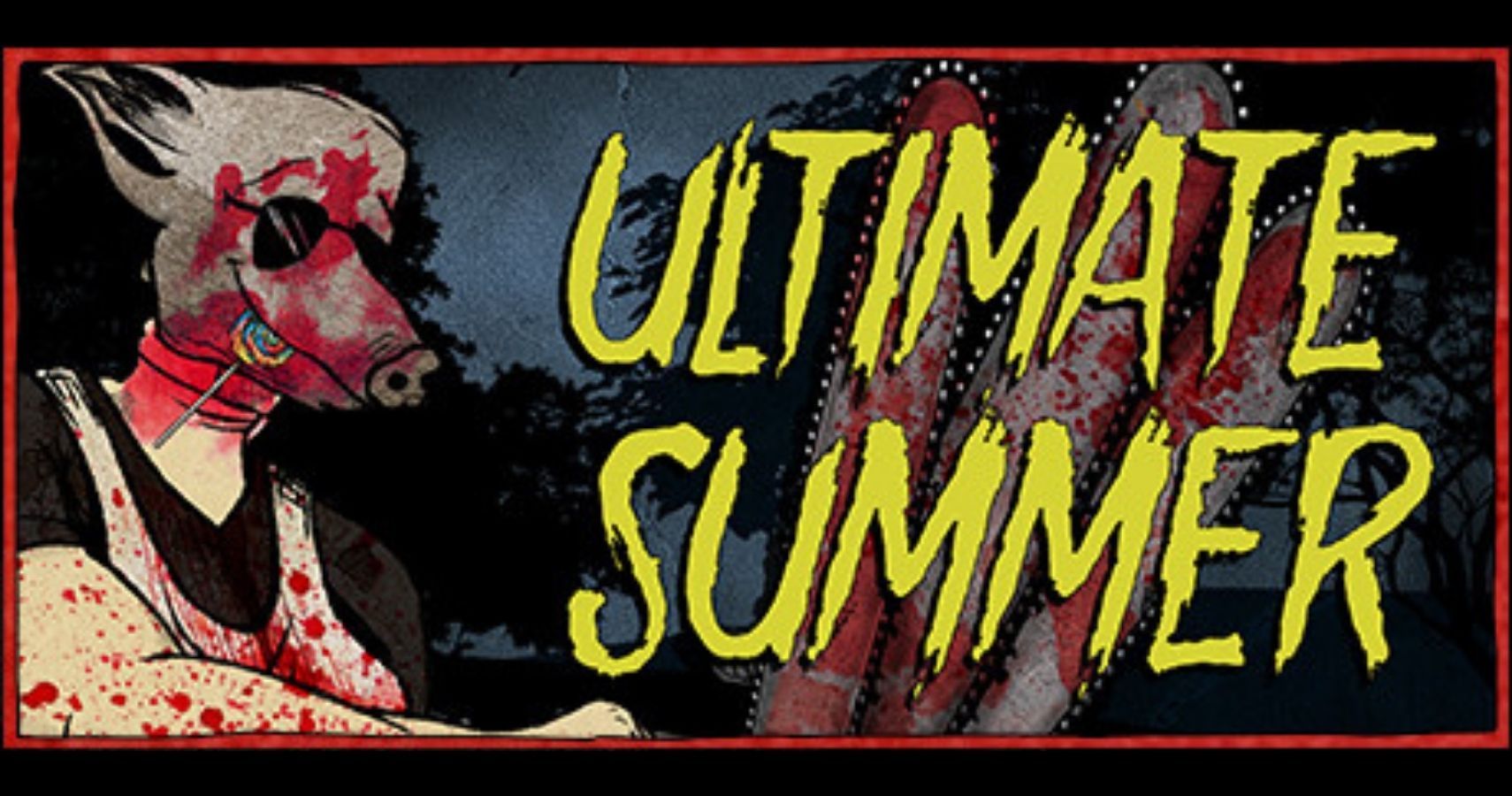