You are here:
Home / Scientists Think You Could Probably Play Doom Using The Power Of 16 Billion Crabs, If You Really Wanted To

Scientists Think You Could Probably Play Doom Using The Power Of 16 Billion Crabs, If You Really Wanted To

Findings from a study by a group of scientists suggest that 1993’s iconic first-person shooter Doom could be powered by the joint effort of approximately 16 billion soldier crabs. In theory, at least.

The challenge to find the most outlandish platform upon which to play Doom has been going on for quite a while now, and has yielded such results as toasters and calculators, to a fridge and even pregnancy tests. And now here we are, finally having arrived at the next logical step: crabs! 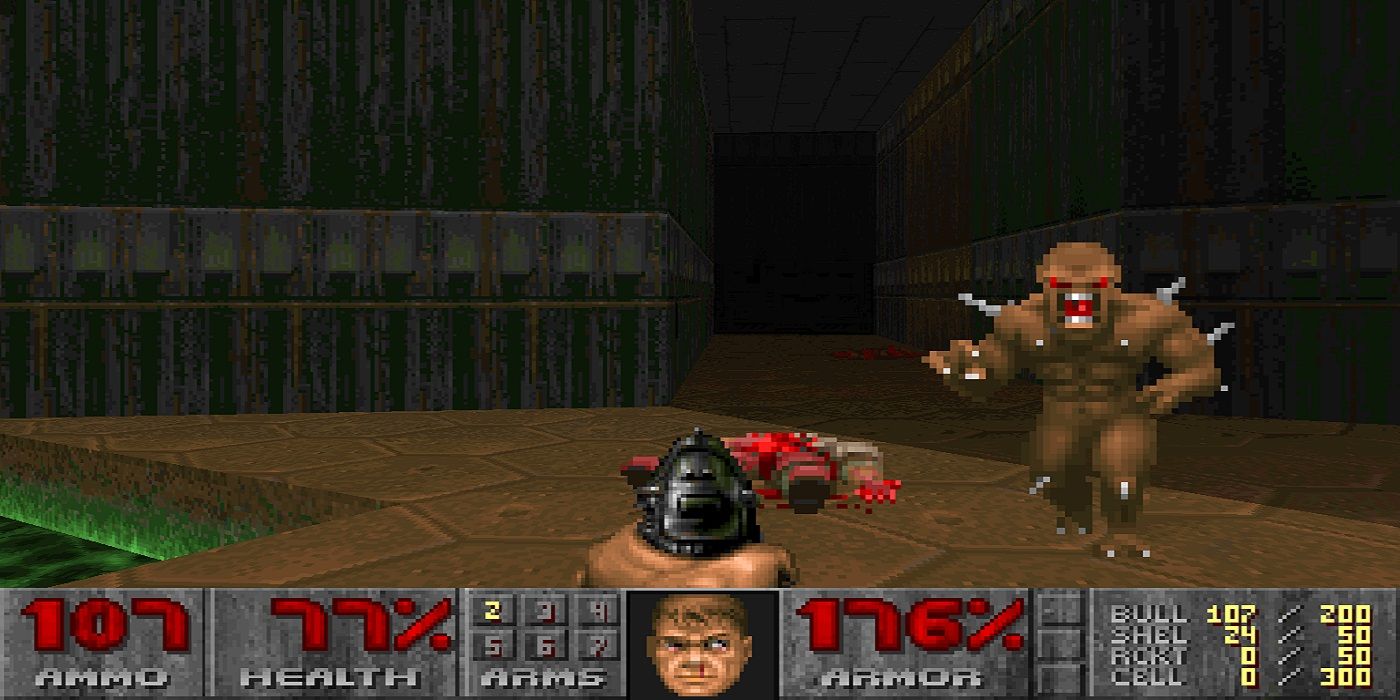 Ethan Mollick – a professor at the Wharton School of the University of Pennsylvania – offered us some insight into this theory, which is based on a scientific paper published in 2011 by scientists in Japan and the UK. The paper discusses the use of swarms of soldier crabs moving through plastic structures to create computational models called logic gates.

Mollick theorized that if enough logic gates in a system were up and running, enough memory would be in place for the original Doom from 1993 to run just fine. According to Twitter user Normal Horoscopes, however, the catch is that you would need an estimated 16,039,018,500 soldier crabs all crabbing around in unison for there to be sufficient power to create enough logic gates. 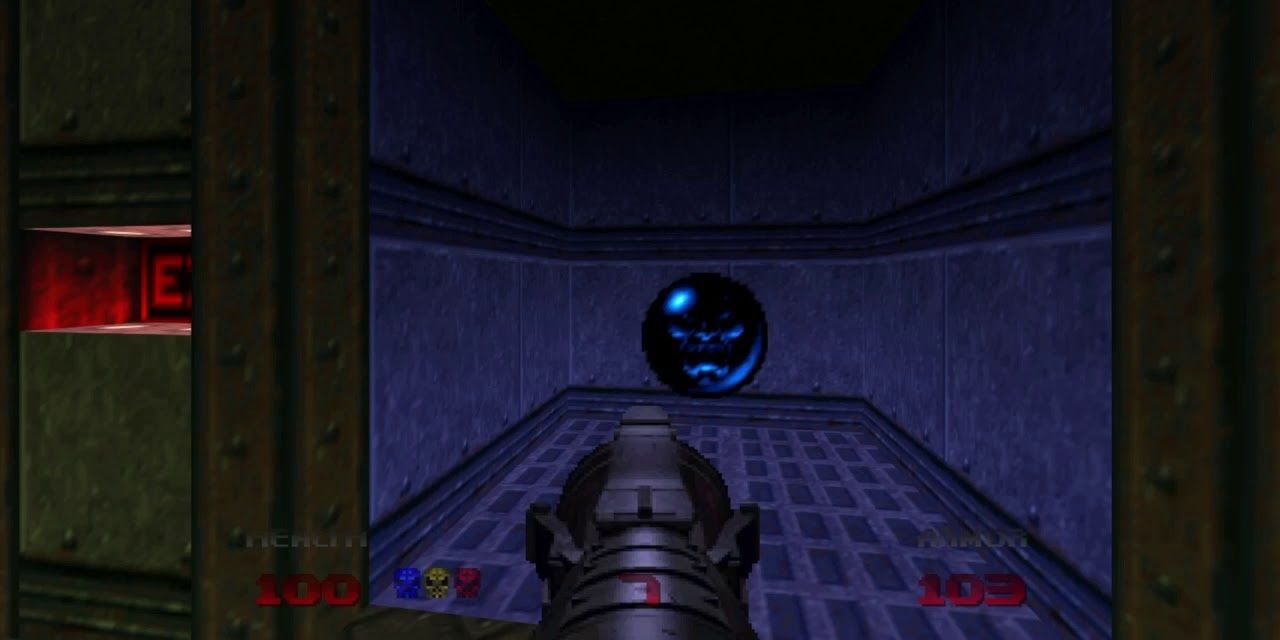 Mollick also demonstrates the concept of Crab Power by using the analogy of how much memory is needed to store a single tweet:

It takes about 80 [crabs] to operate a logic gate, and there are 8 logic gates in a byte, so 640,000 crabs can be used to store a single tweet. Which seems kind of horrifying.

Not as horrifying as the thought of a swarm of 16 billion crabs scuttling around the inside of your computer while you play Doom. You would probably also have to make a couple of modest adjustments to your gaming rig before that’s possible anyway.

So in terms of the most outlandish platform upon which to play Doom, we may have found the winner. Now all we have to do is go out there and find us some crabs.