You are here:
Home / Scalpers Are Still Scamming People For PS5s On PayPal – Be Careful Of Who You Are Buying From

No matter how desperate you are to get your hands on a PS5, be very careful when it comes to dealing with strangers claiming to have consoles for sale.

Both PlayStation and Xbox have claimed that their respective next-gen console launches were the biggest ever. That’s great for both companies and the gaming industry in general, and also unsurprising considering the number of people who have turned to gaming in 2020. However, with console shortages set to continue well into 2021, it’s not good news for the thousands of us who haven’t managed to land one.

Some people have gone to extreme measures to try and get a PS5 or Series X. Queues started outside of GameStop stores on Thanksgiving last week, more than 24 hours before the stores opened. A few gamers even brought mattresses with them. When it comes to buying online, the sad truth is scammers and scalpers will probably beat you to it nine times out of ten. 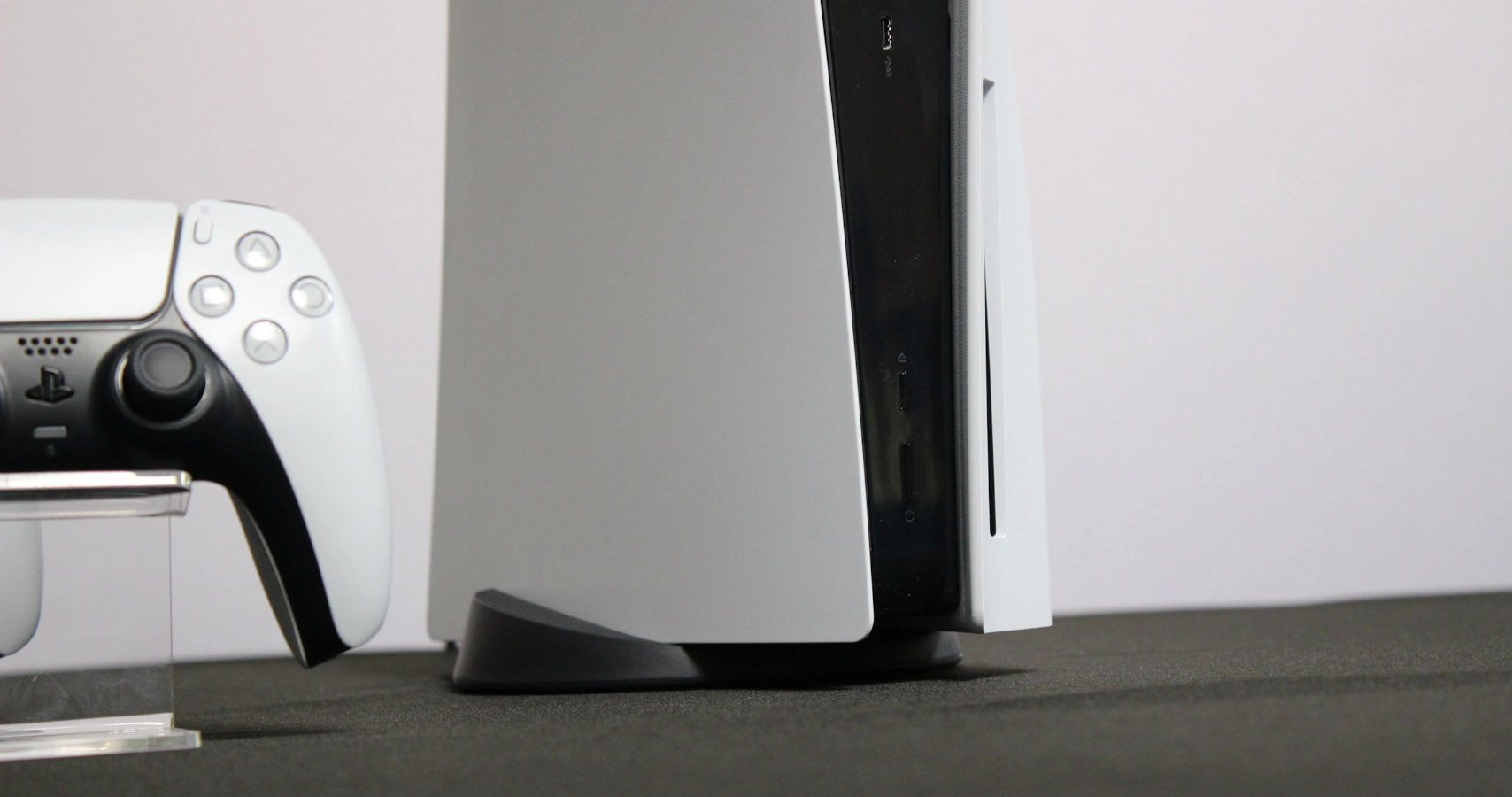 One group in the UK claims to have bought up almost 3500 PS5s. That means there are a lot of them out there on resale sites, some of which are selling for as much as $1600. That’s a lot of money to spend on a $500 console. It’s even more money to spend on nothing at all, or nothing more than a photo of a PS5, which has been happening on eBay.

As for receiving nothing at all, we are seeing more and more reports of people trusting strangers who claim to have PS5s for sale and receiving nothing in return. Abelisk revealed on Resetera that they sent a stranger $533 for a PS5, but the seller has now ghosted them. Since the buyer was convinced to use PayPal’s friends and family option, and they confirmed the bank transfer, there doesn’t appear to be anything they can do.

$533 is an excellent price for a PS5 right about now. So good that if a stranger were to offer you that price, it’s probably safe to assume it’s too good to be true. Abelisk isn’t the only one to have fallen for this since the console’s launch. Whether the lack of a PS5 in your living room is eating you up inside or not, it’s almost definitely better to wait until you can buy one from an official outlet rather than risk losing out on a lot of money. 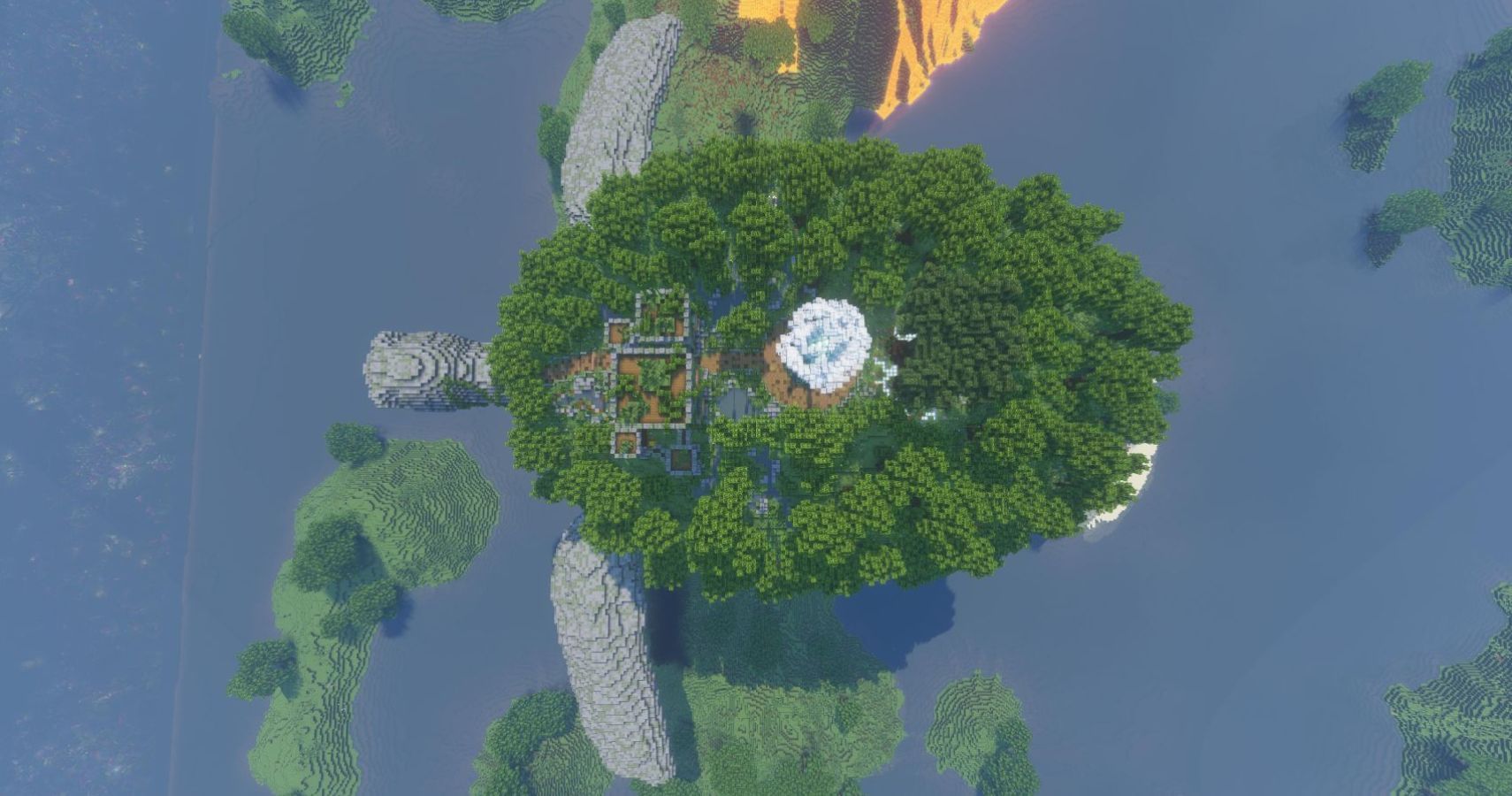