You are here:
Home / Salt And Sacrifice: How To Beat All Ashbourne Village Mages

Salt And Sacrifice: How To Beat All Ashbourne Village Mages

Salt and Sacrifice is a game that will require you to defeat many mages over the course of a playthrough. Once defeated, you devour their hearts, gaining many great crafting items that you can use to become stronger. These mages won't give up the goods without a fight, though, so you'd better learn how to take on these magic adversaries.

Ashbourne Village has five different mage types to take down, but don't feel relaxed because it's the first area of the game. The mages here pose a significant challenge. Here's how to find the Named Mages and how to beat them. 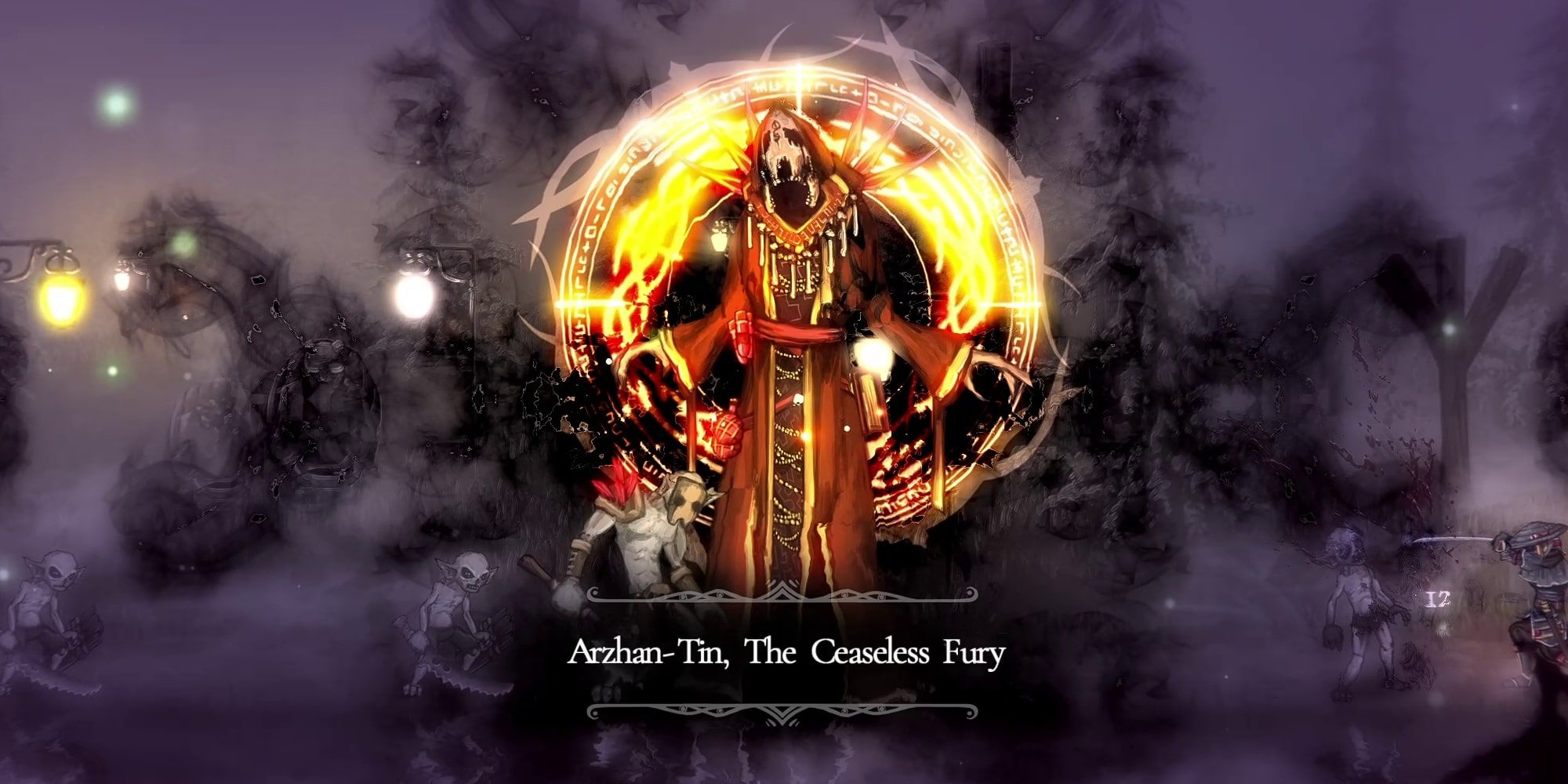 As you’d expect, Pyromancers primarily use fire-based attacks and take less damage from the element. As you chase him around the map, he'll summon the following monsters:

Once you have started the hunt, head out of the gatehouse to the east to find him attacking some of the local monsters. Attack him a few times and he’ll start teleporting away from you, gradually heading down through Craterstone Mine and then through to Greymoss Mire. 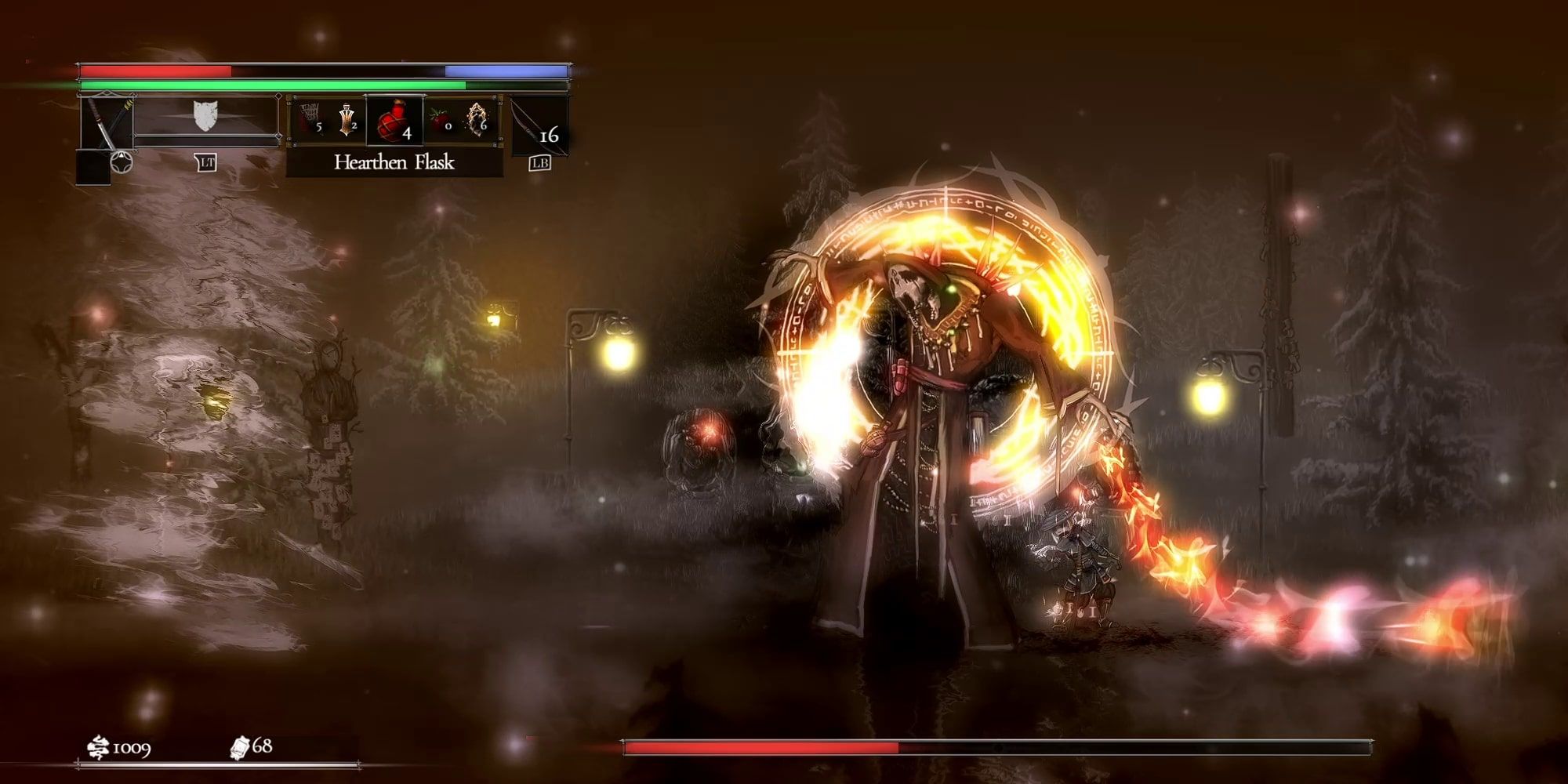 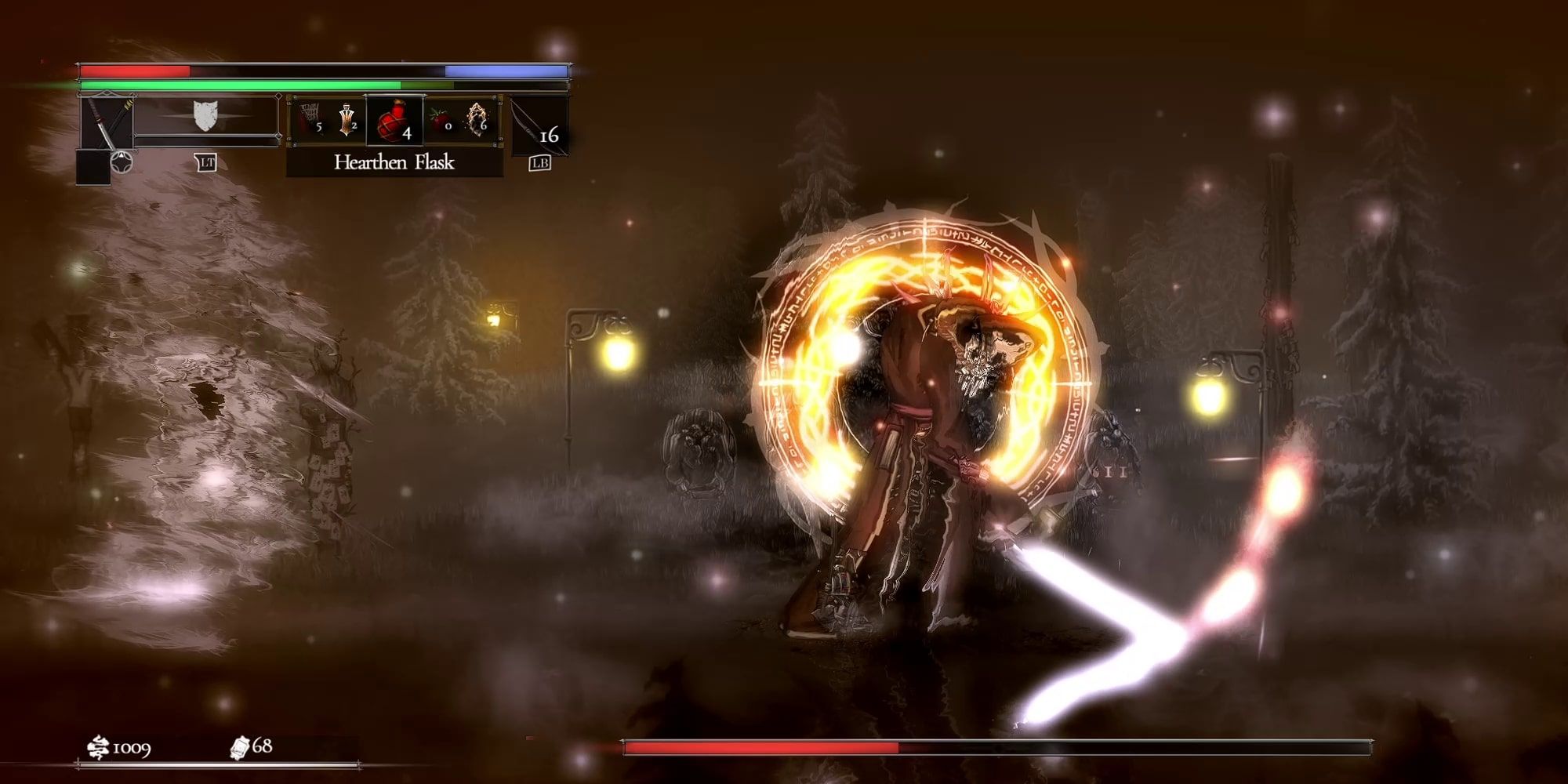 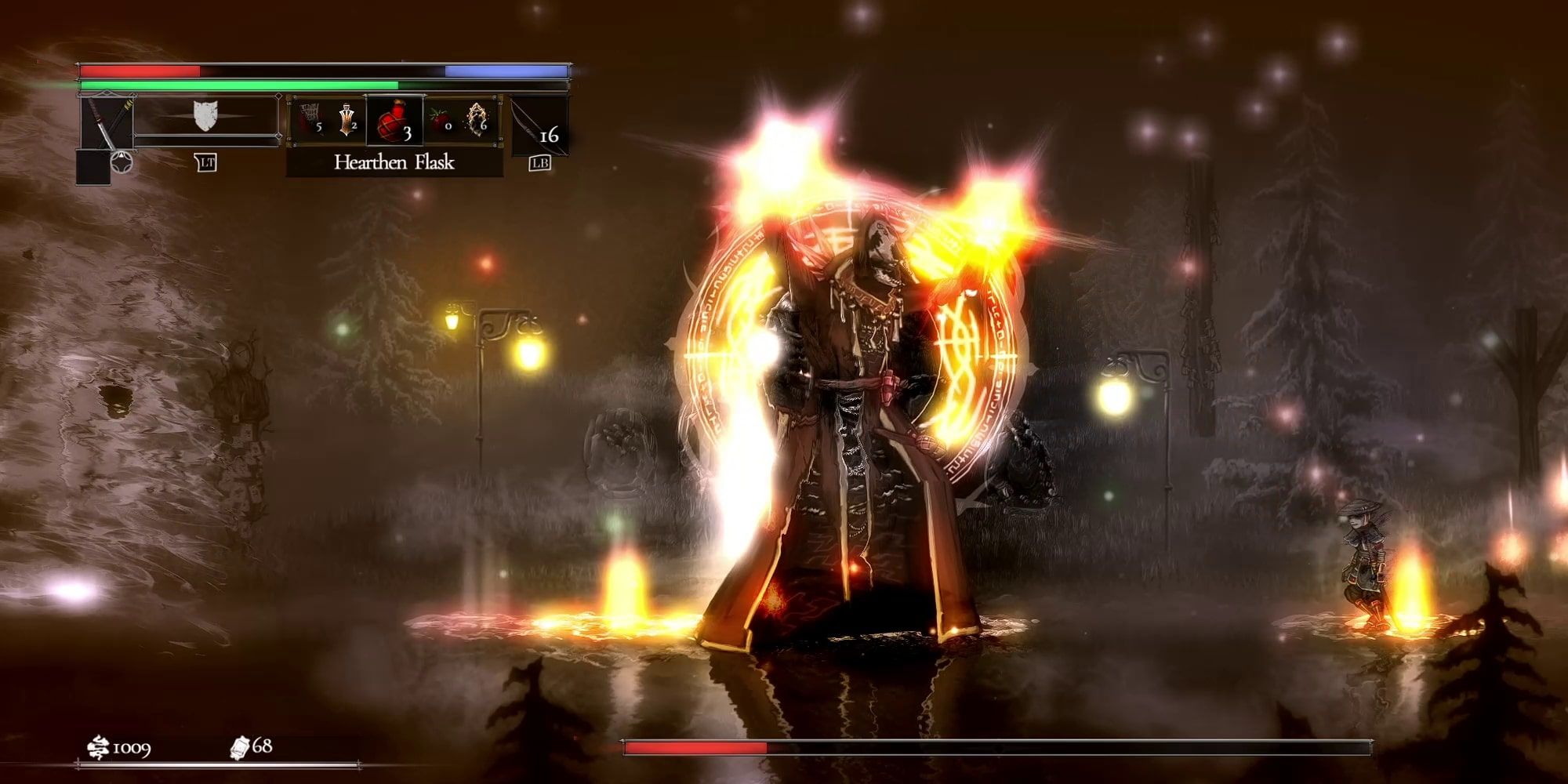 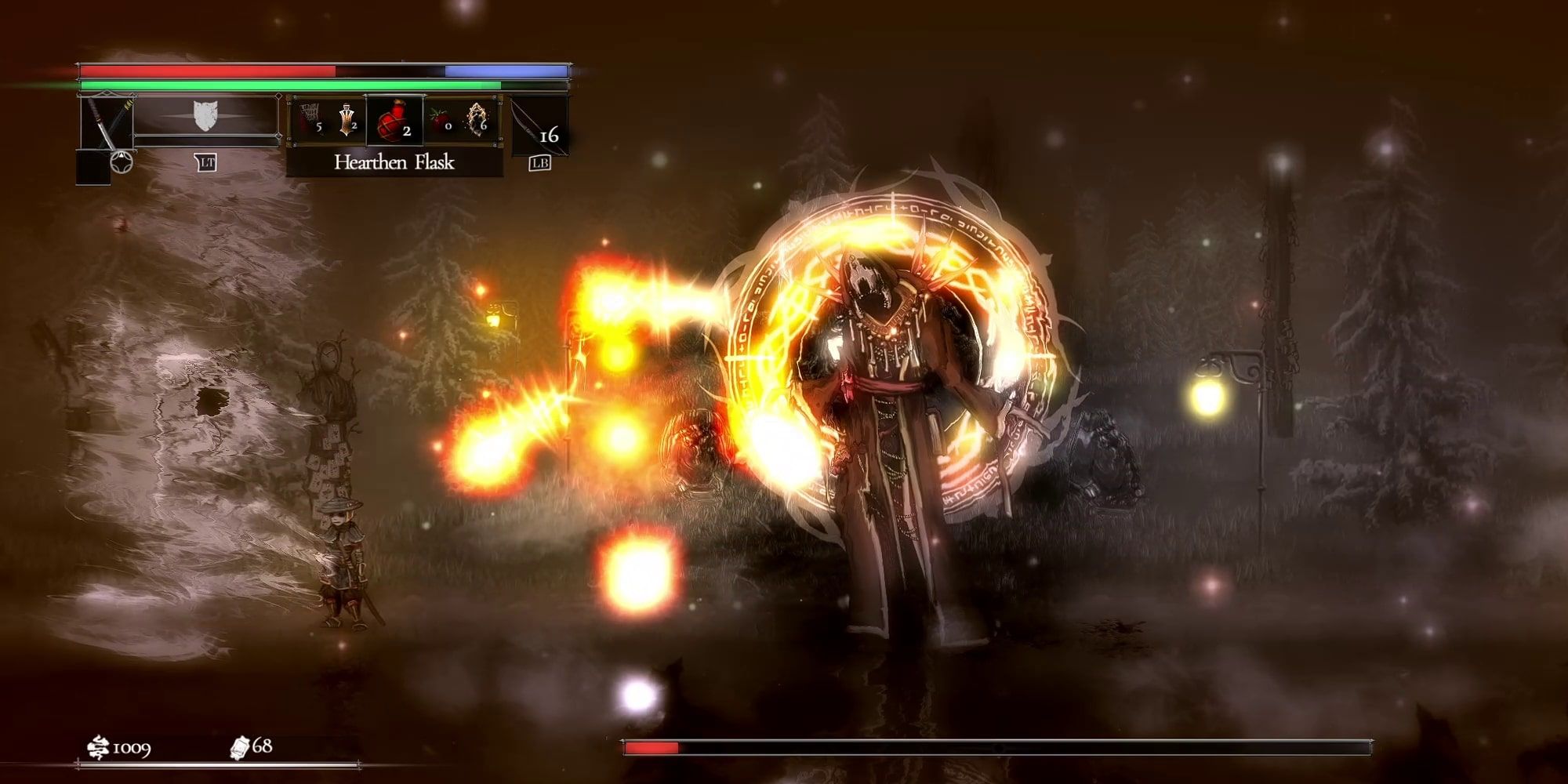 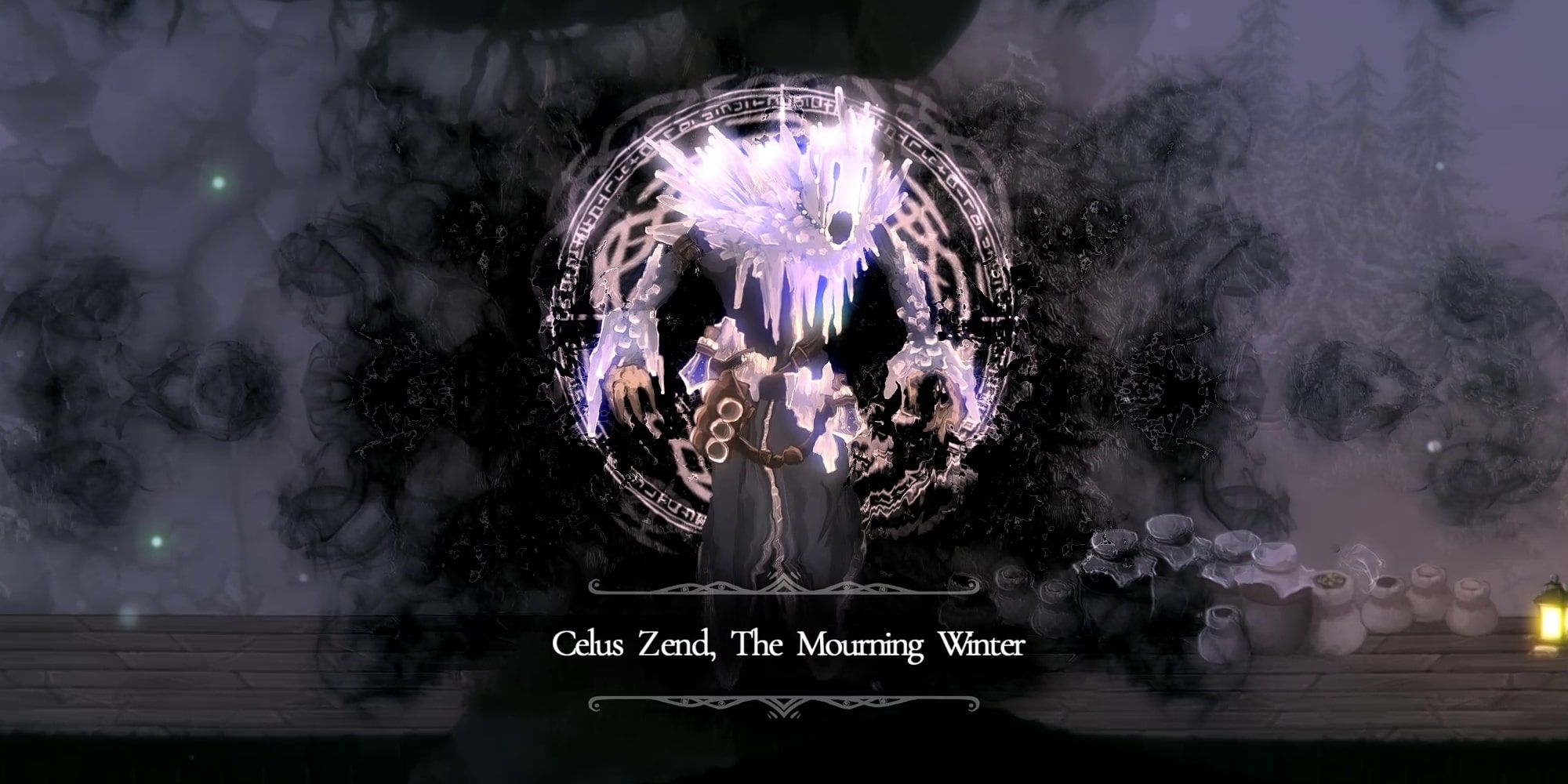 Cryomancers use the Cold element as well as any frosty foe, as you'd expect. As you chase a Cryomancer around, they'll summon the following foes:

The Hunt For Celus Zend

The clue that begins the hunt for Celus Zend can be found in a small room near Ashbourne Village’s starting point. Head west from the village and head up the hill instead of into Root-Ceil Cave. Fight the enemies as you go until you reach a Skallin and a Brute together near a ledge.

You can grapple over the ledge and enter the door ahead to find a frozen person. Interact with this icy statue and you can begin the hunt.

The exit to the right of the statue leads to Shopkeeper Arnald, who will move to Pardoner’s Vale for business once talked to. Heading up the large ladder will lead you to more Grappling Hook platforming, eventually netting you a chest containing an Exotic Strand, which is used to upgrade

Follow the particle trail until you find the Cryomancer. As per usual, you’ll end up facing new summoned creatures as you chase the mage down through the area. 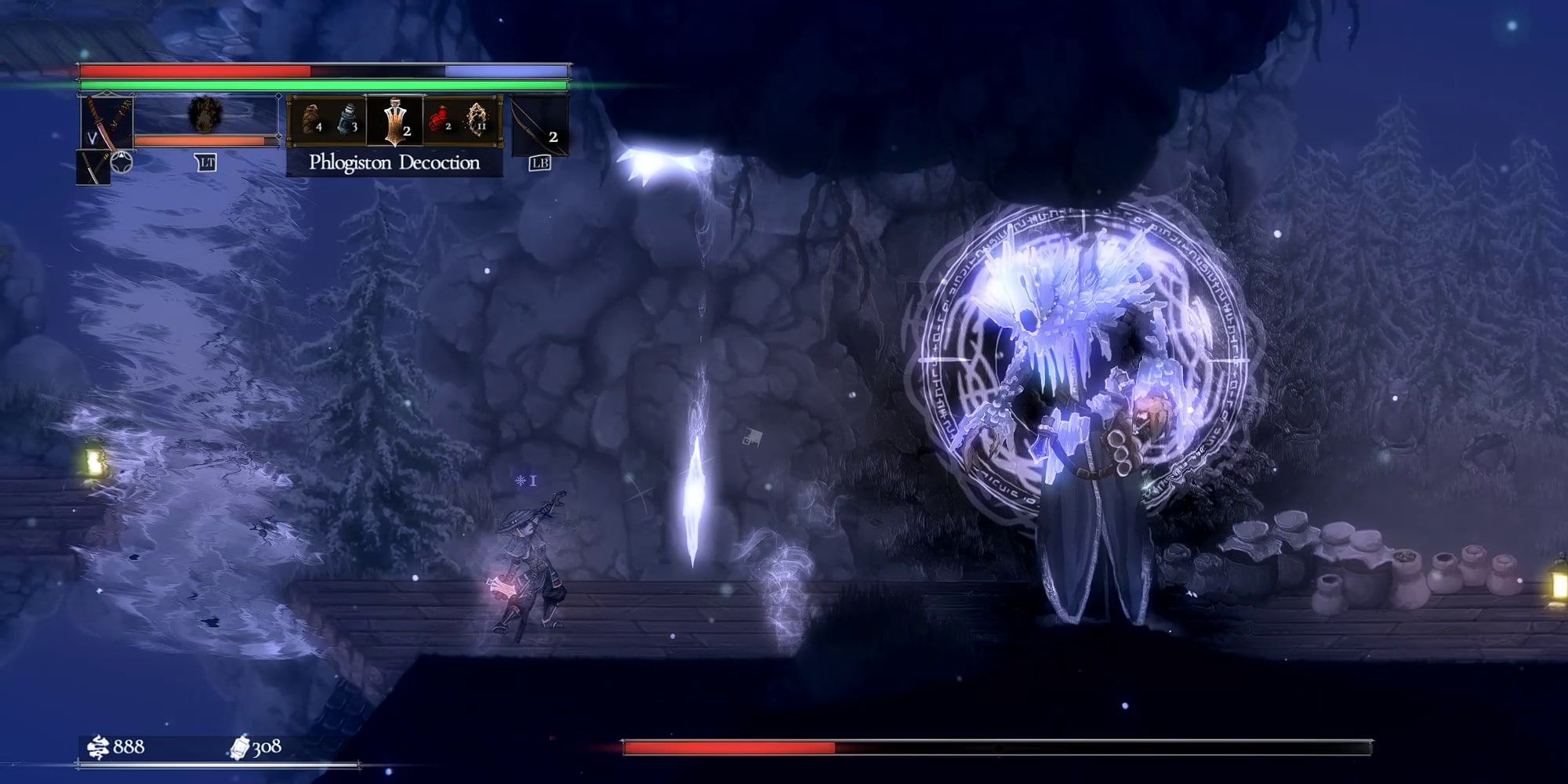 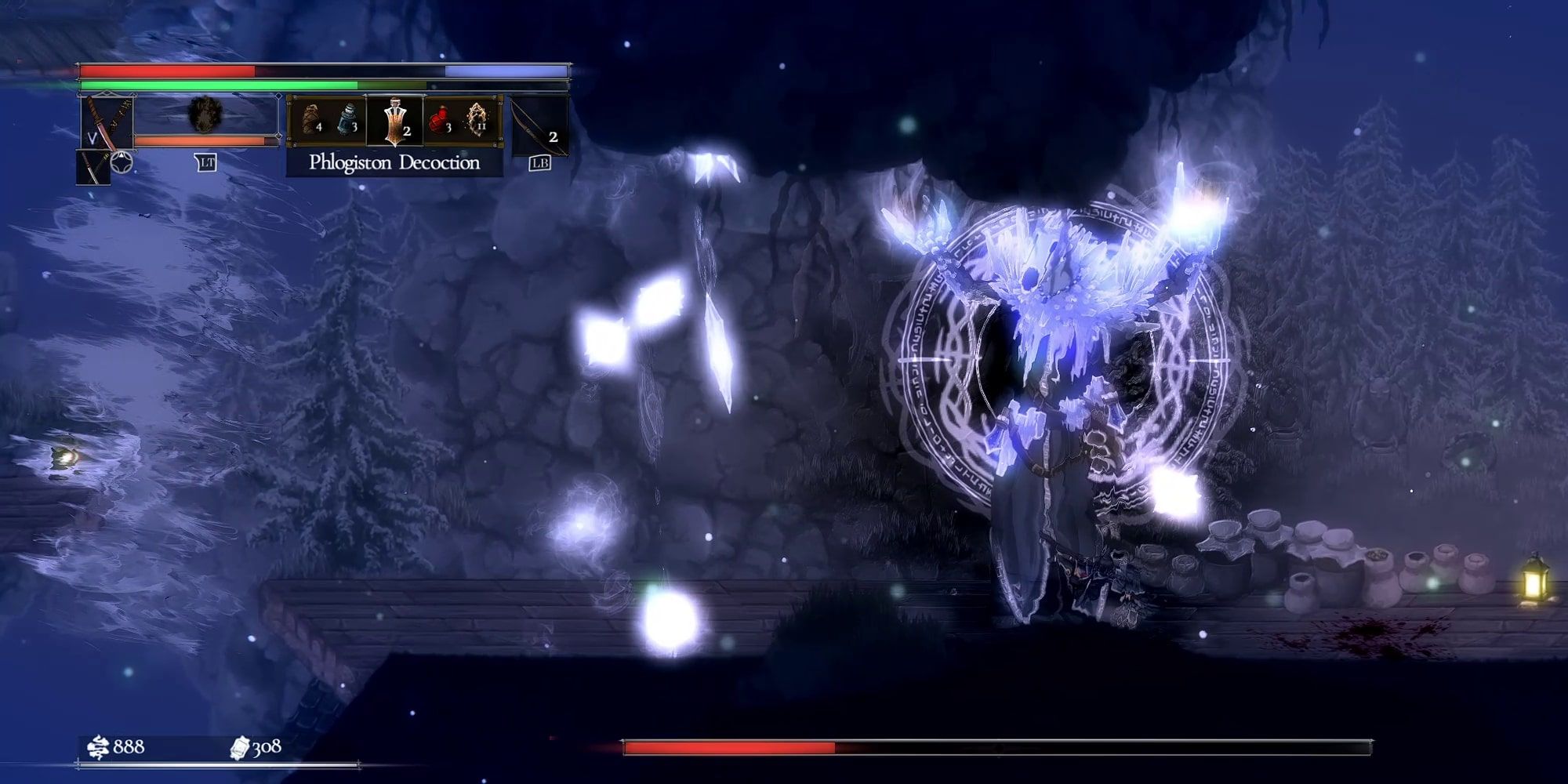 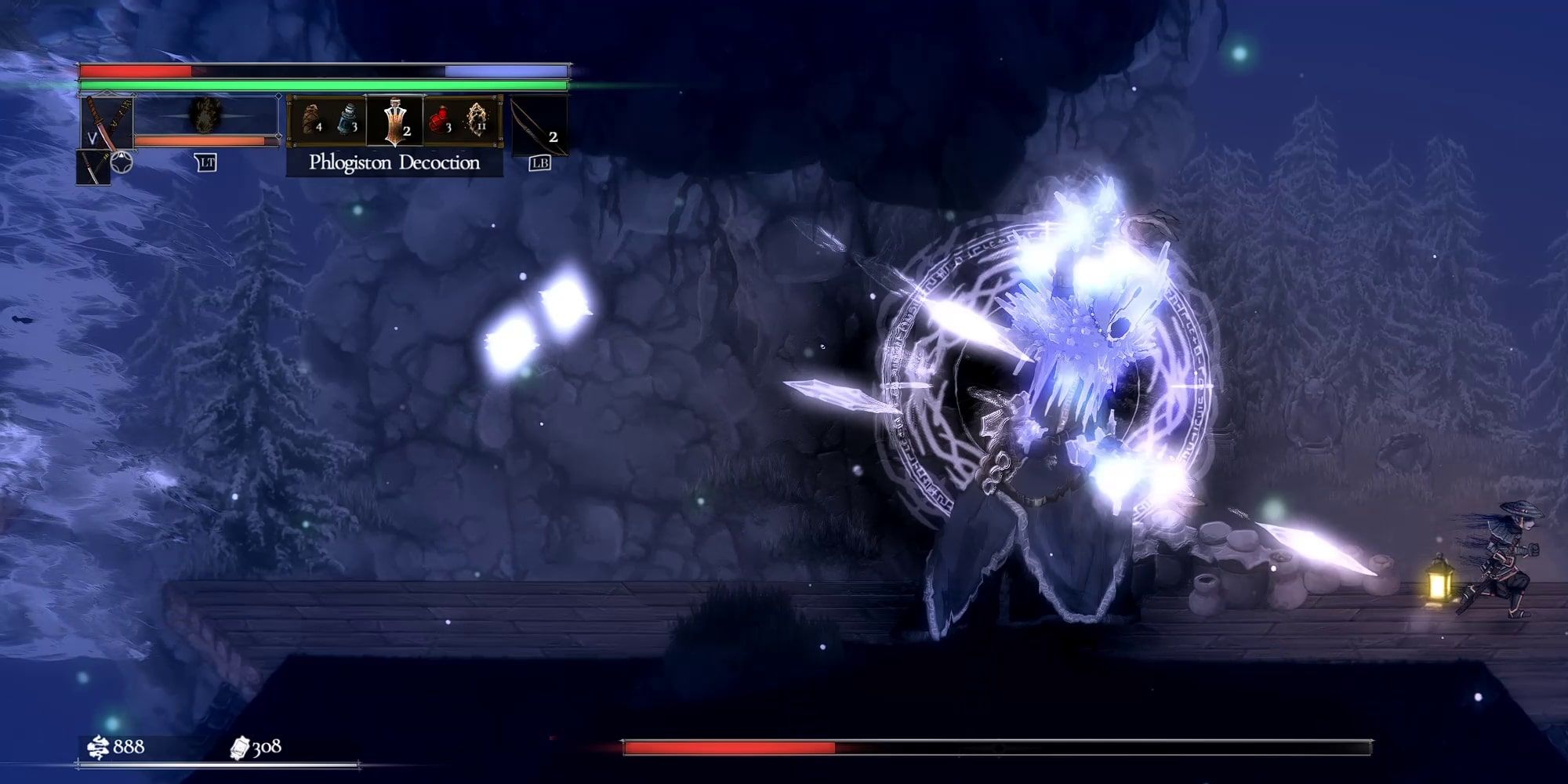 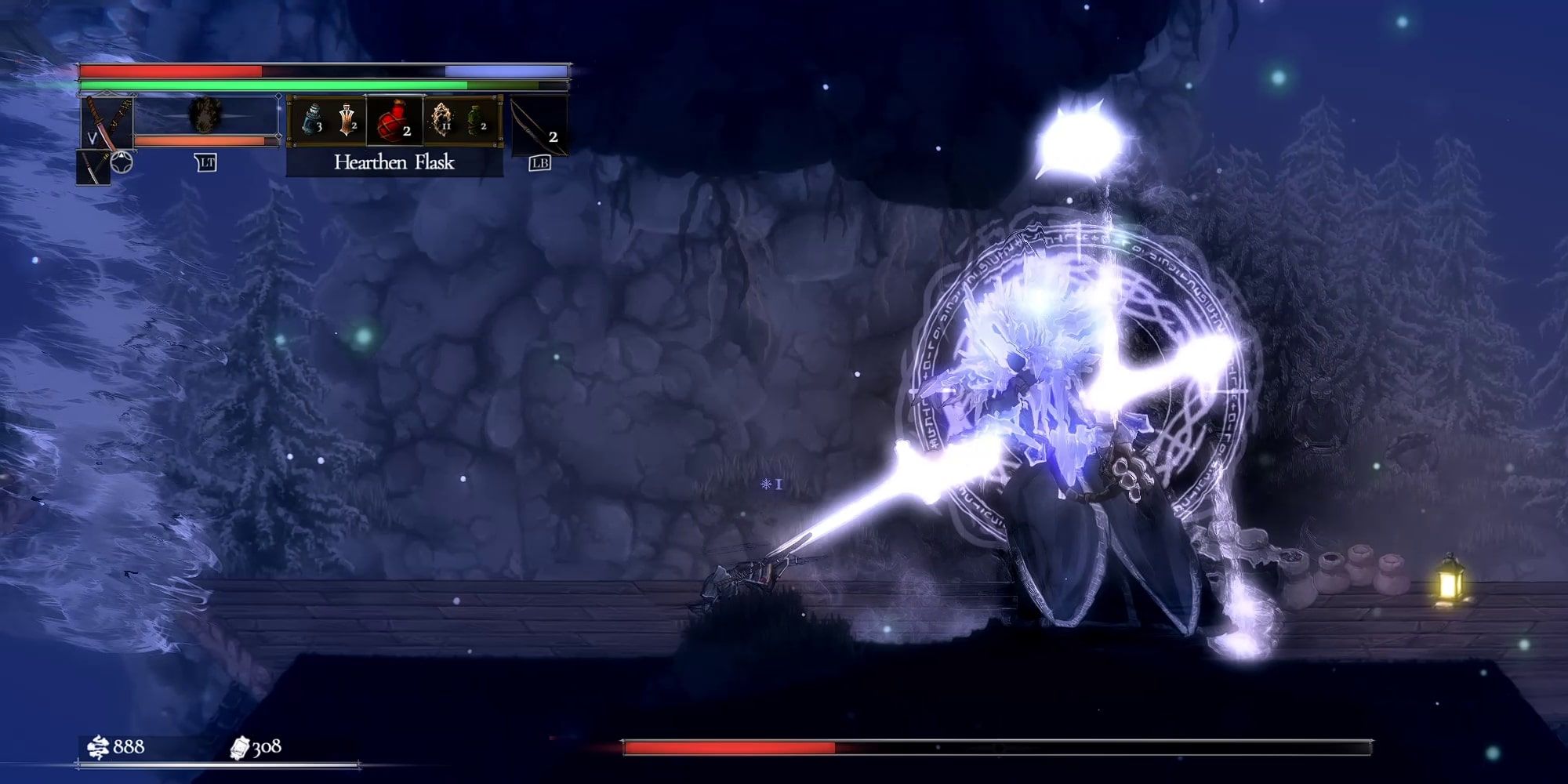 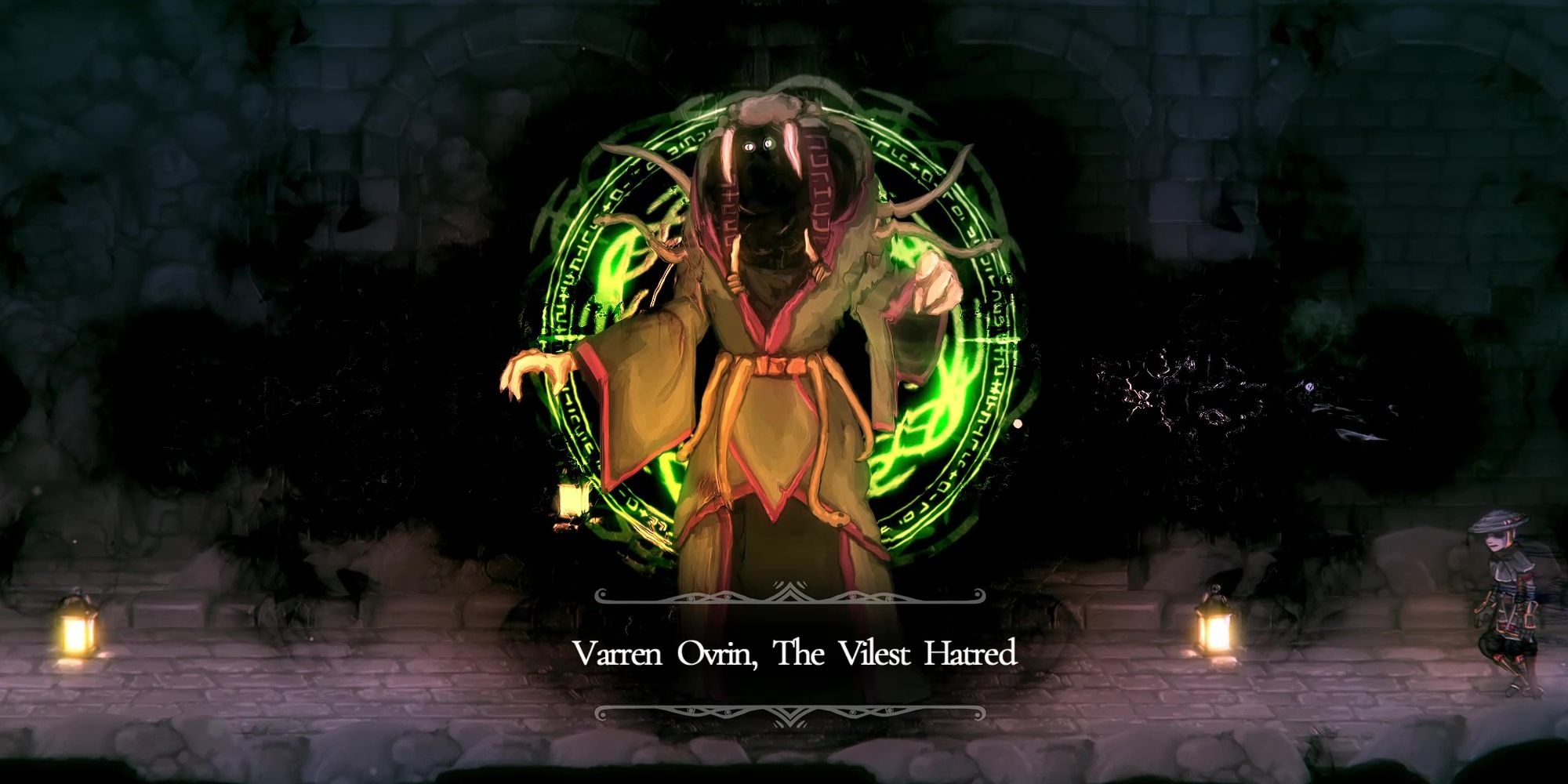 It doesn't take a genius to figure out that it would be a good idea to stock up on Antidotes before taking on a Venomancer, but they are not strictly necessary.

You need Wispleaves to make Antidotes, and they can be made in the middle of battles if required.

As usual, the Venomancer has a set of enemies it can summon to ruin your day:

The Hunt For Varren Ovrin

To start the hunt for the Named Venomancer, you’ll need to enter Stonehall Dungeon. The sealed door to this area is inside Craterstone Mine. Head down the ladder, go east, and you’ll find the particle trail clue in the large room. 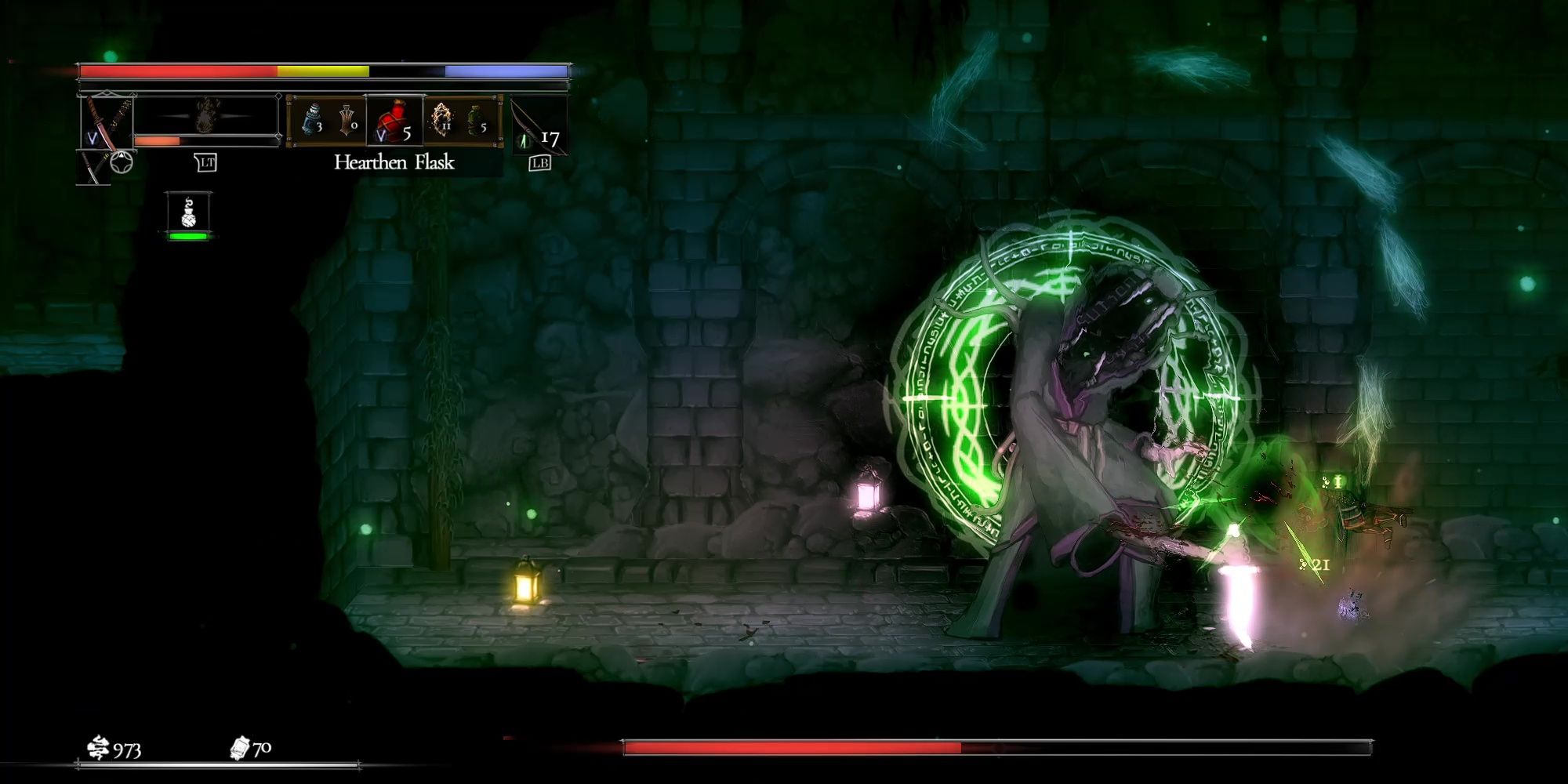 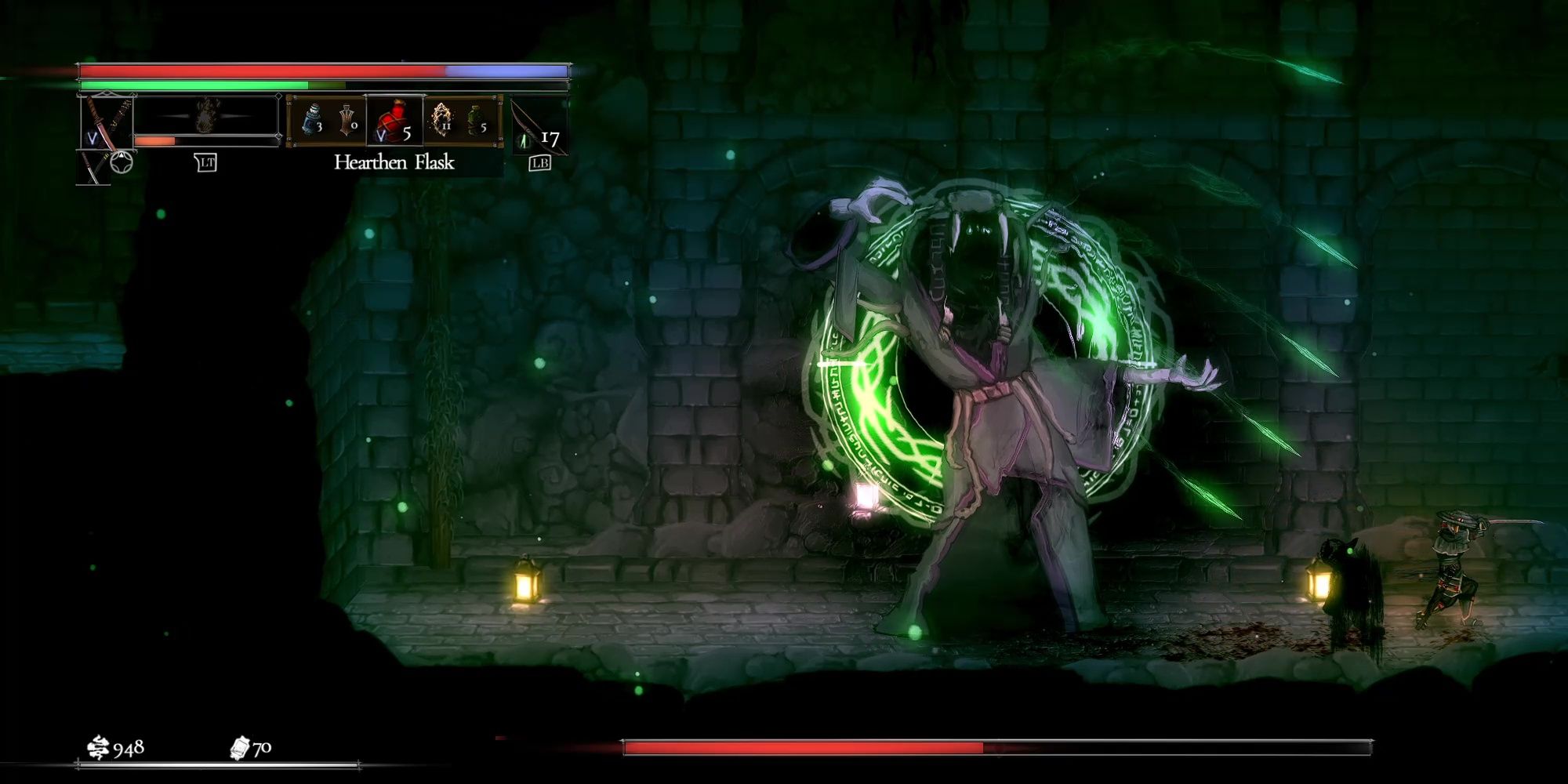 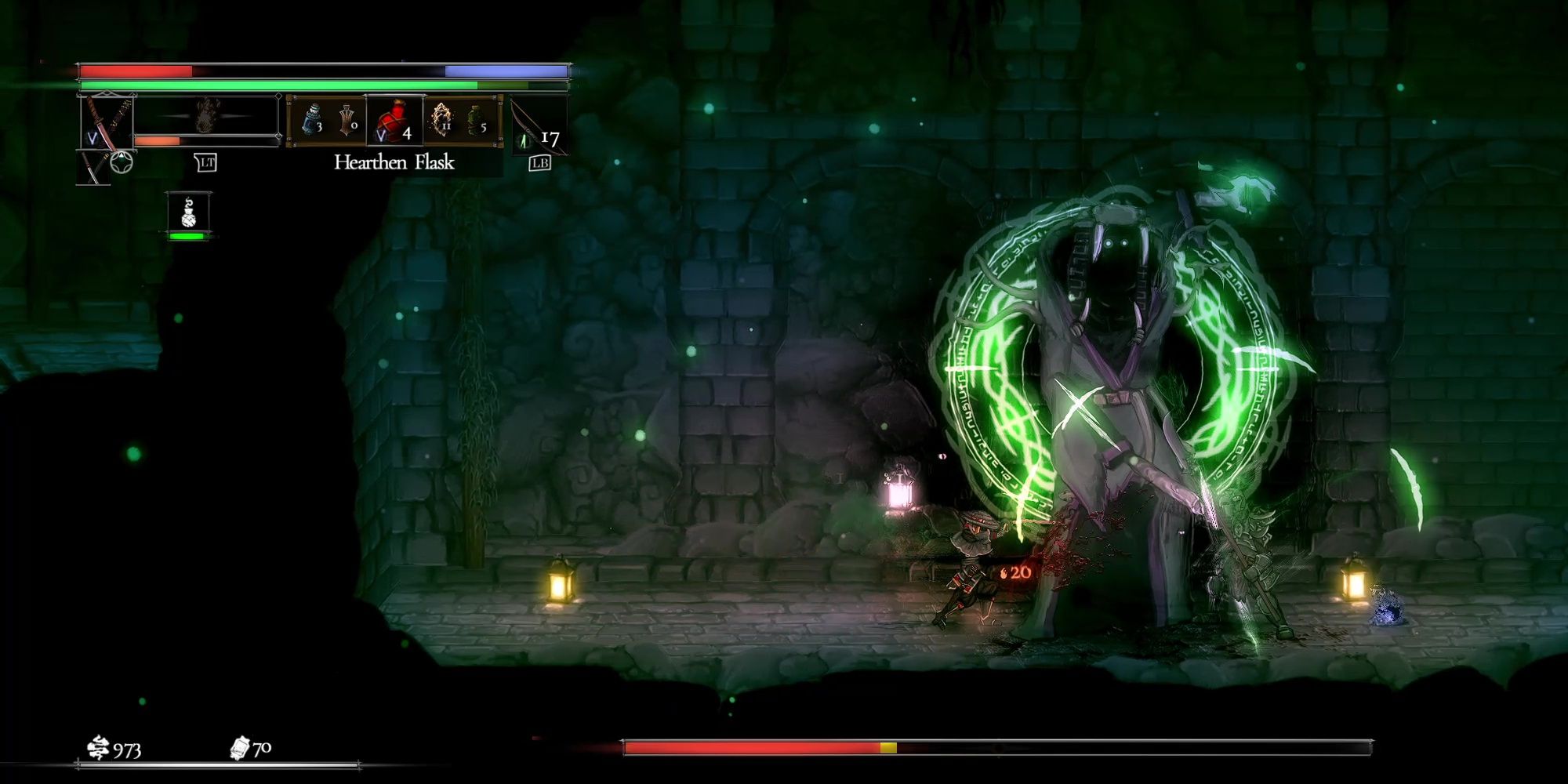 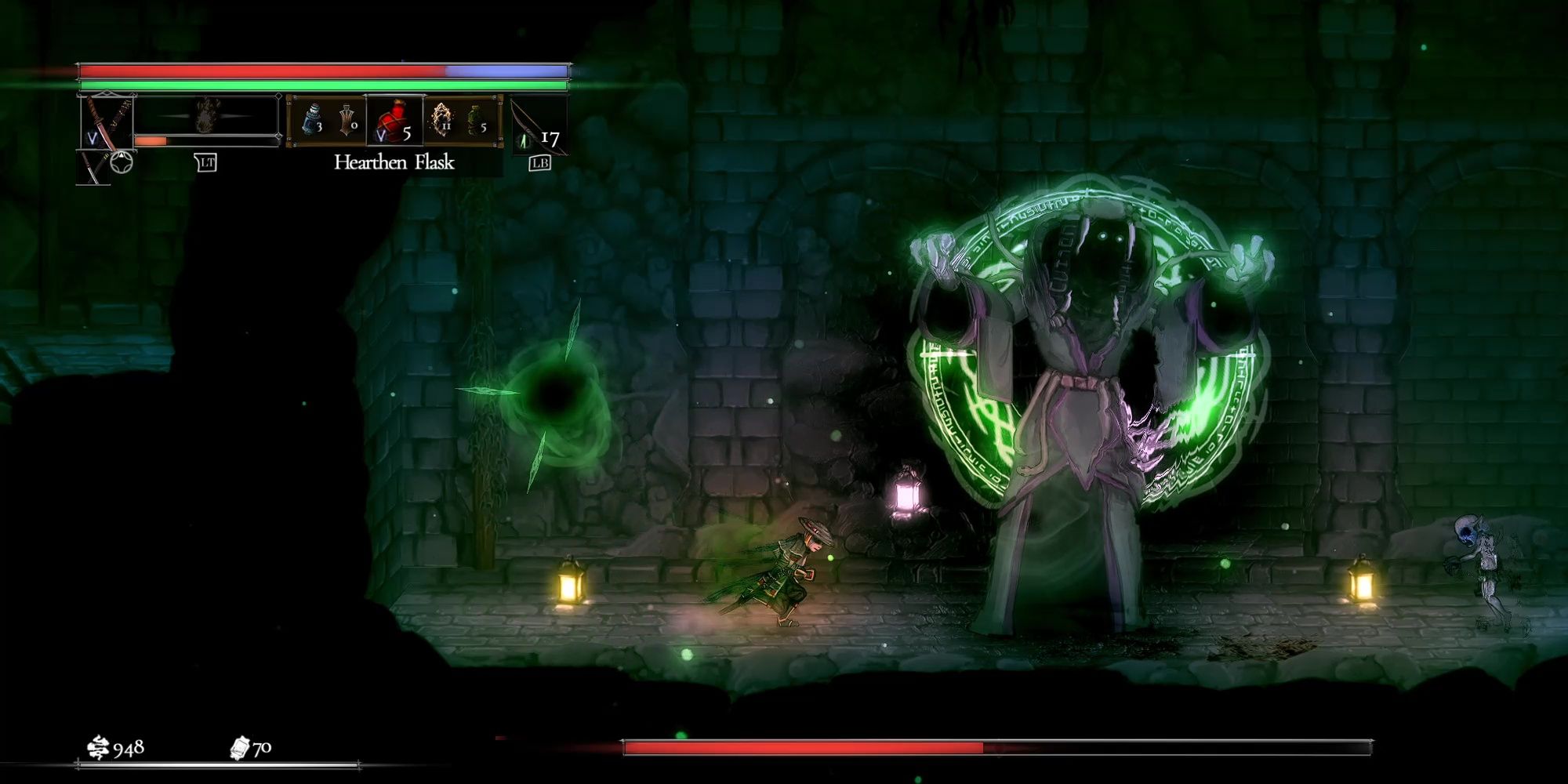 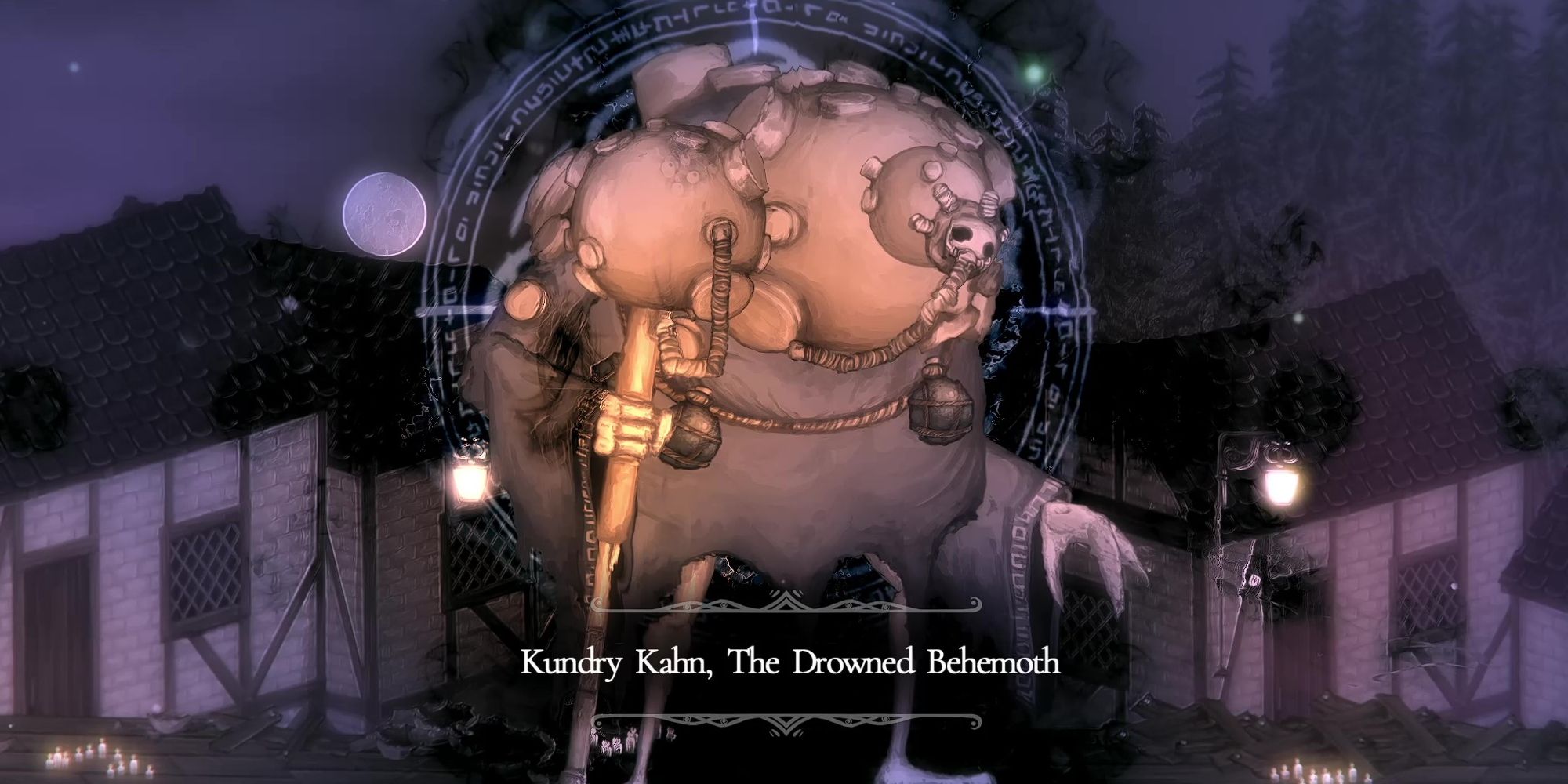 Battles against Hydromancers can be pretty hectic and chaotic, as they like to control the battlefield with lots of difficult-to-avoid water attacks. This is made very clear during their chases, where they’ll summon the following monsters:

The Hunt For Kundry Kahn

The hunt for Kundry Kahn, the Drowned Behemoth begins in the Archridge District, in a square off to the east of the central building. 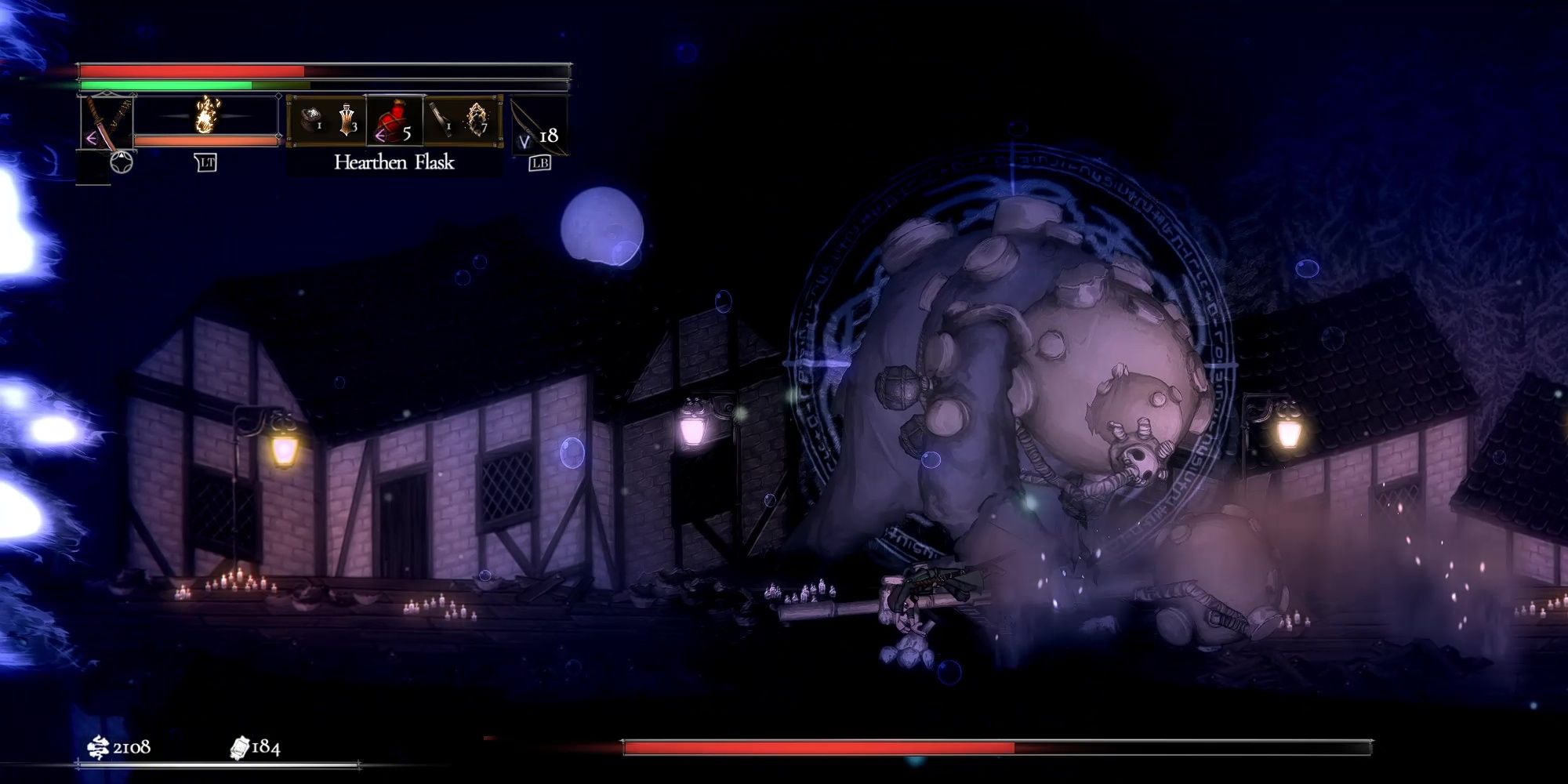 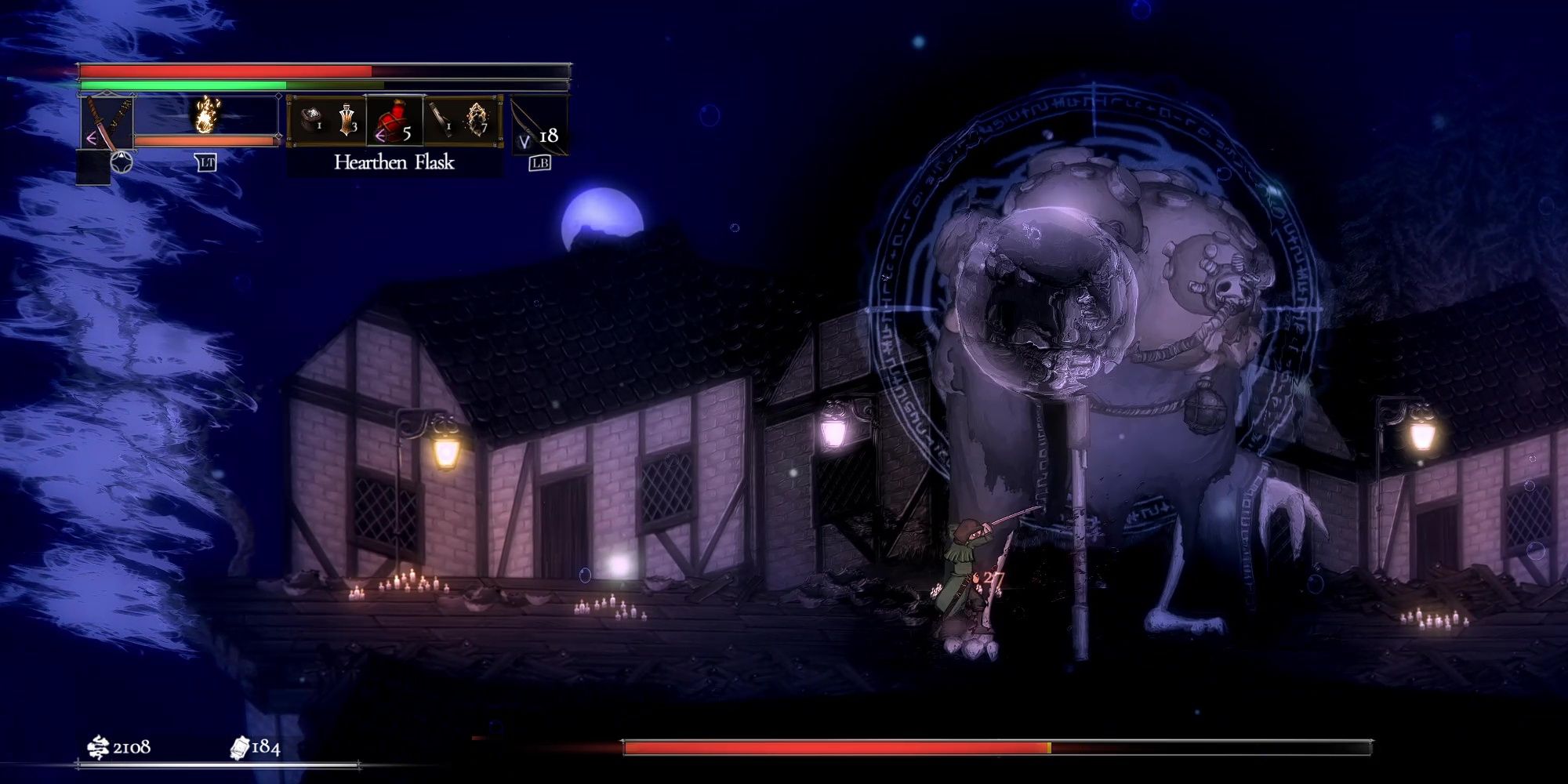 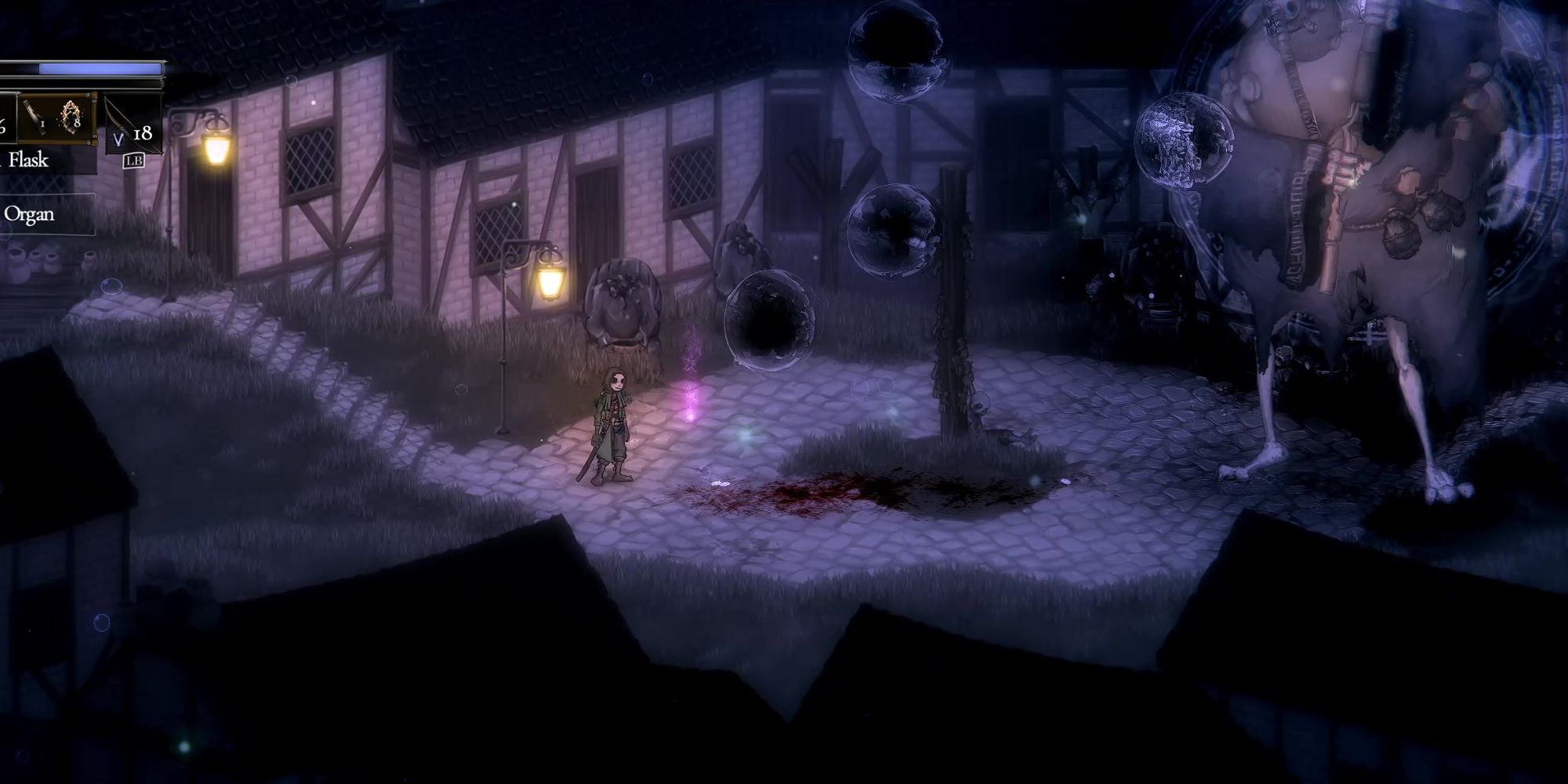 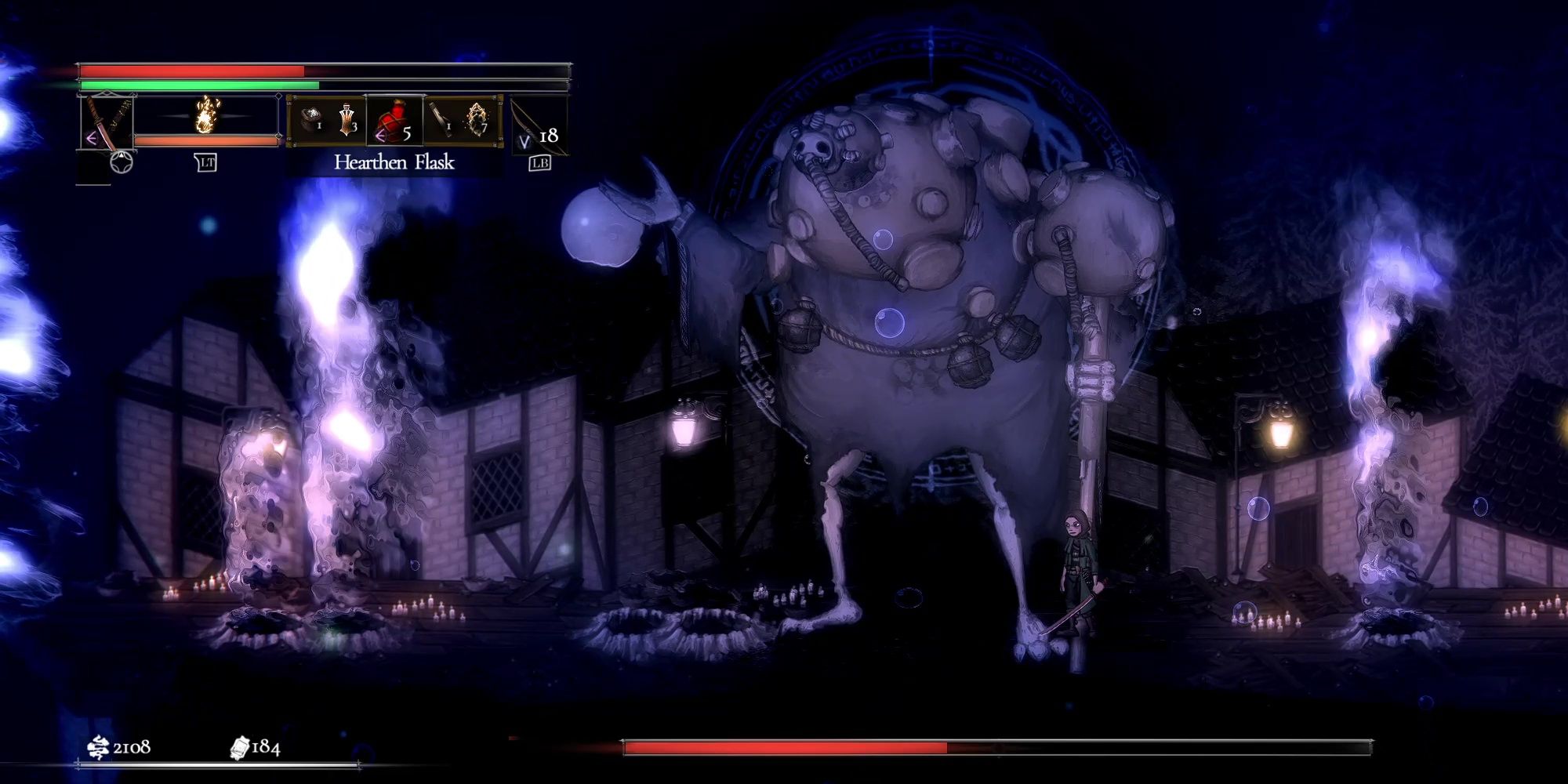 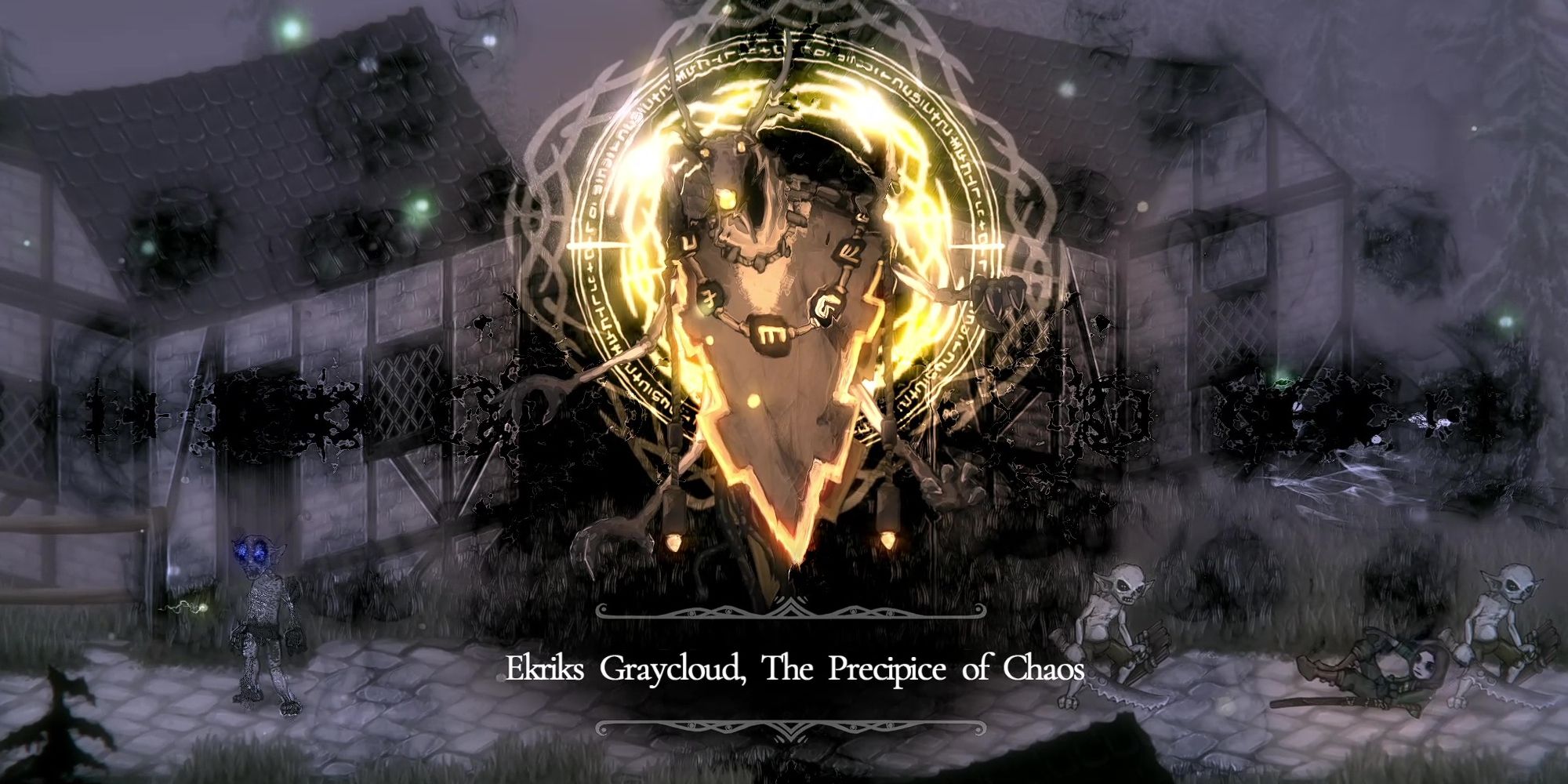 Electromancers are easily the hardest mages that you can face in Ashbourne Village. They have a ton of tricks up their sleeves and they pack a punch. Not only that, but they float – you’ll need to alter your usual tactics here. They summon the following enemies during a chase:

You’ll find the start of this hunt in Valesnight Square, atop the platforms located just behind The Green Huntsman’s boss arena. Jump up and start the hunt – the mage should be very nearby. 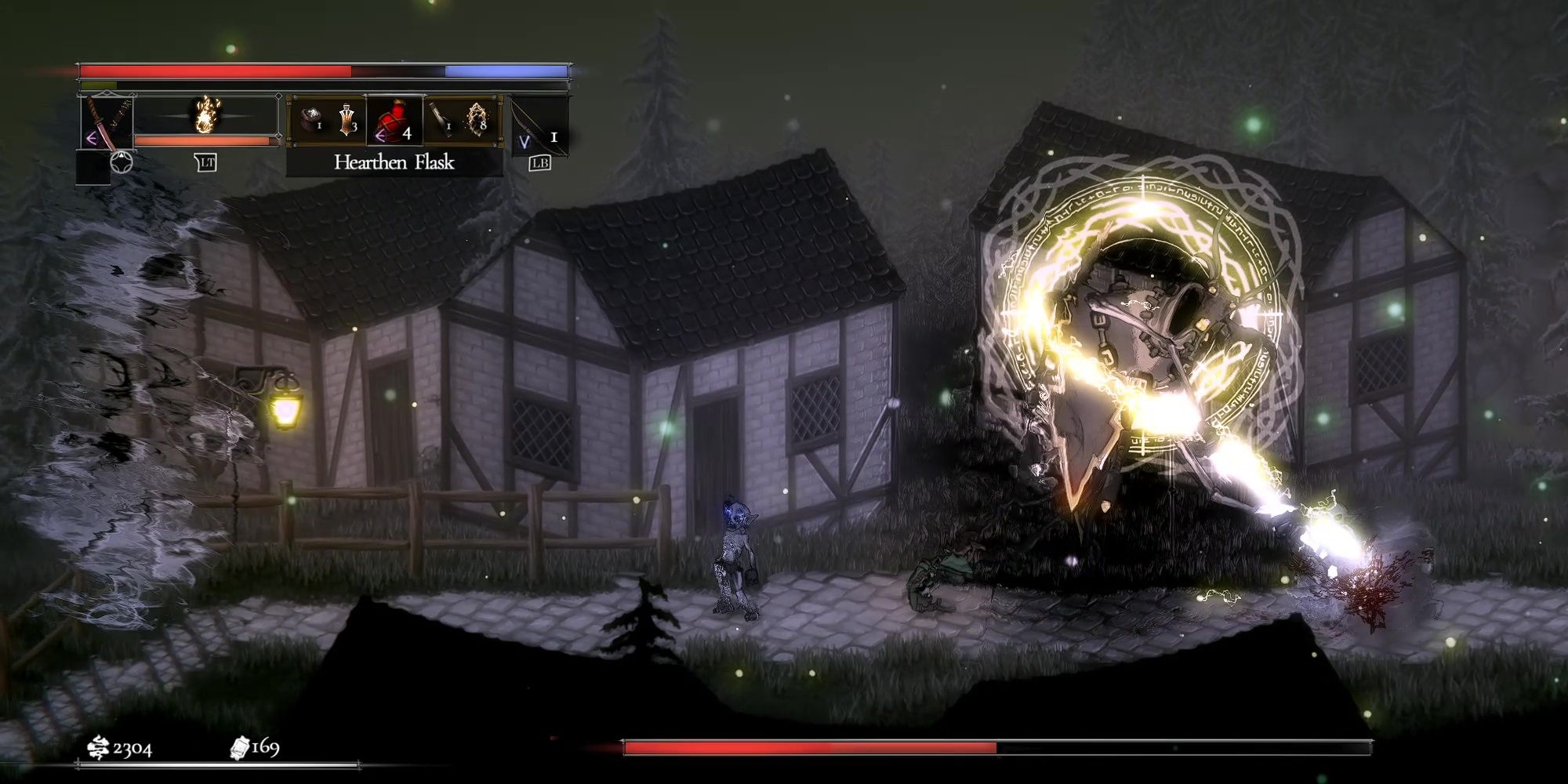 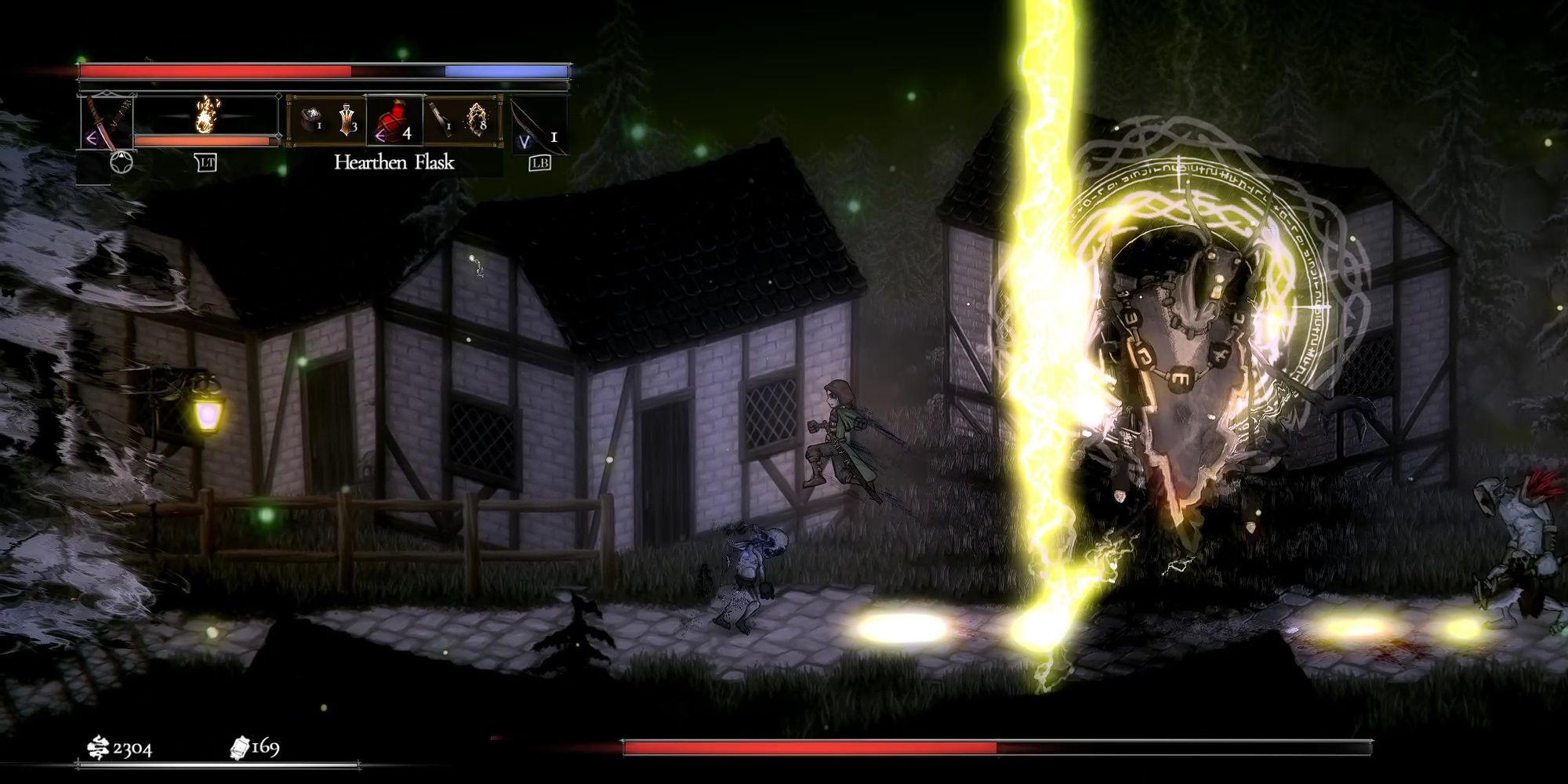 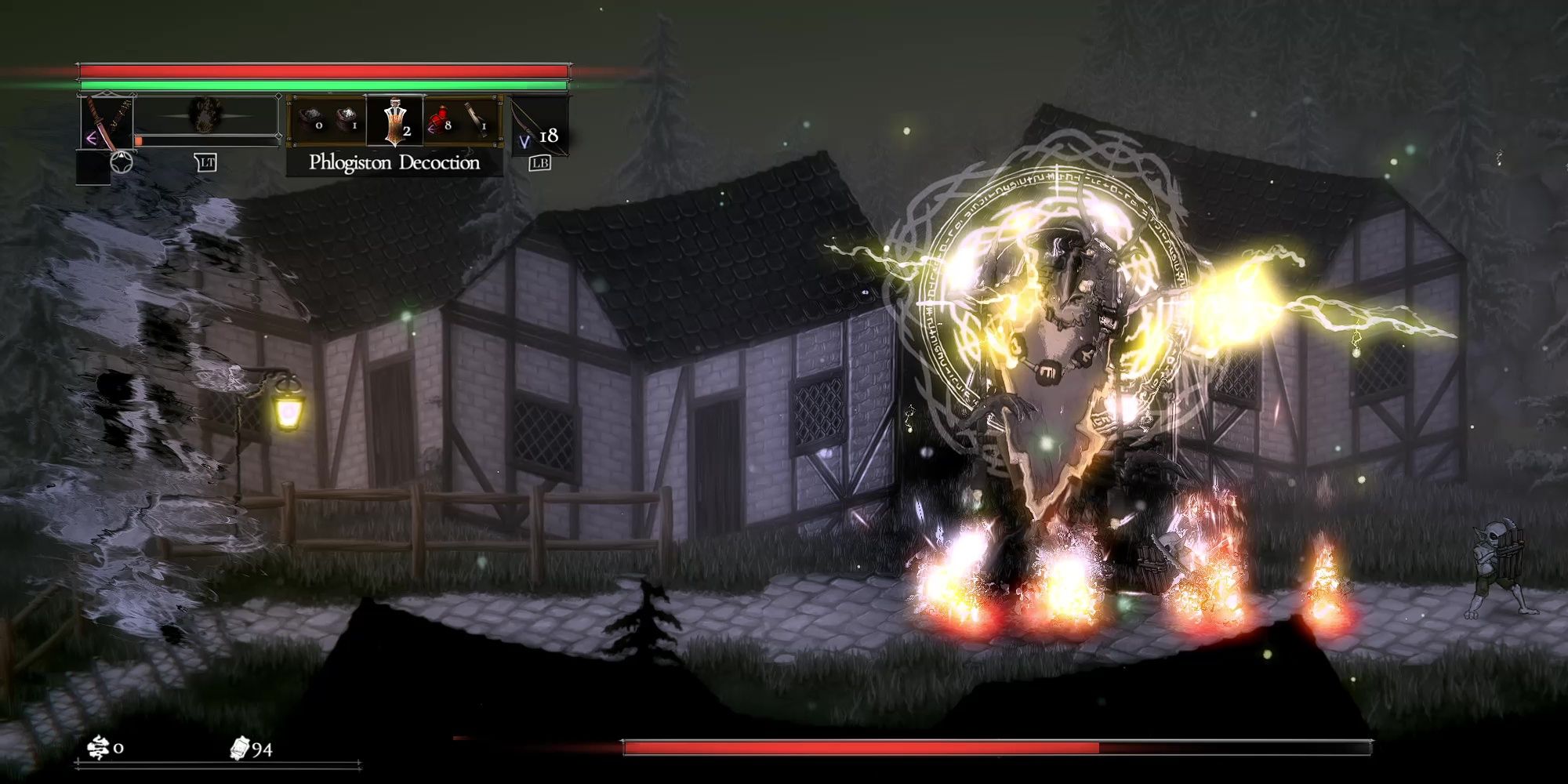 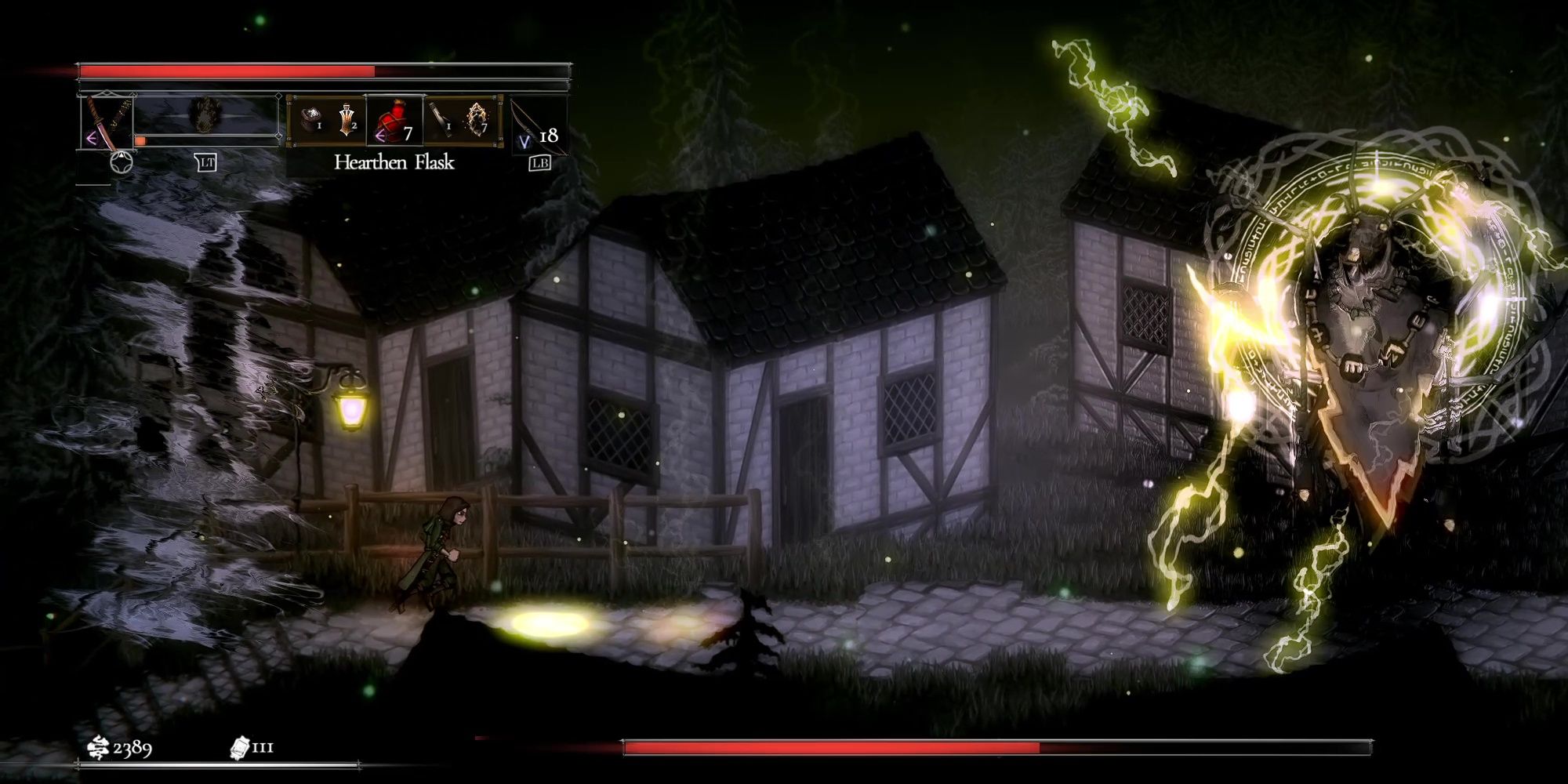 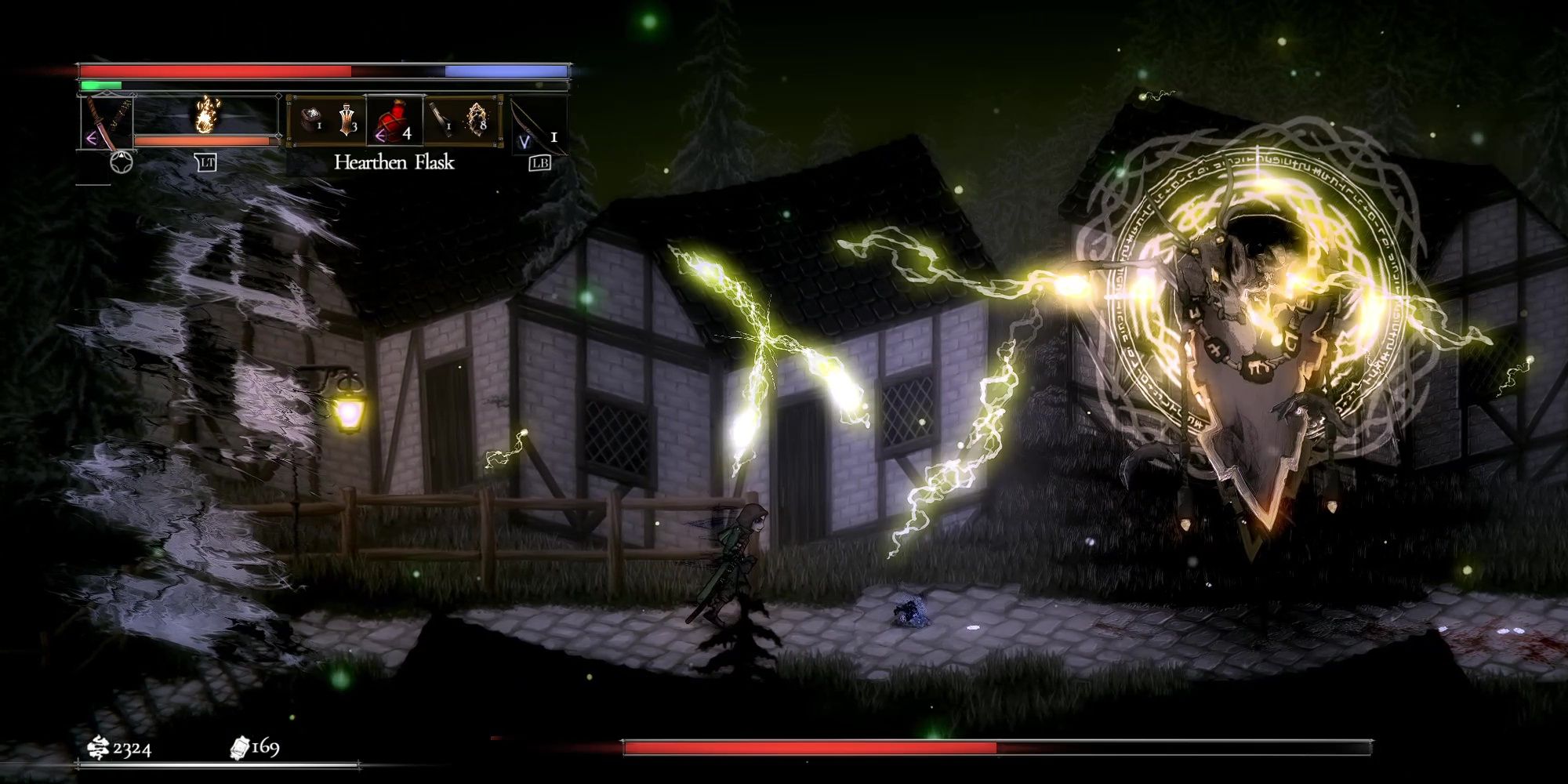