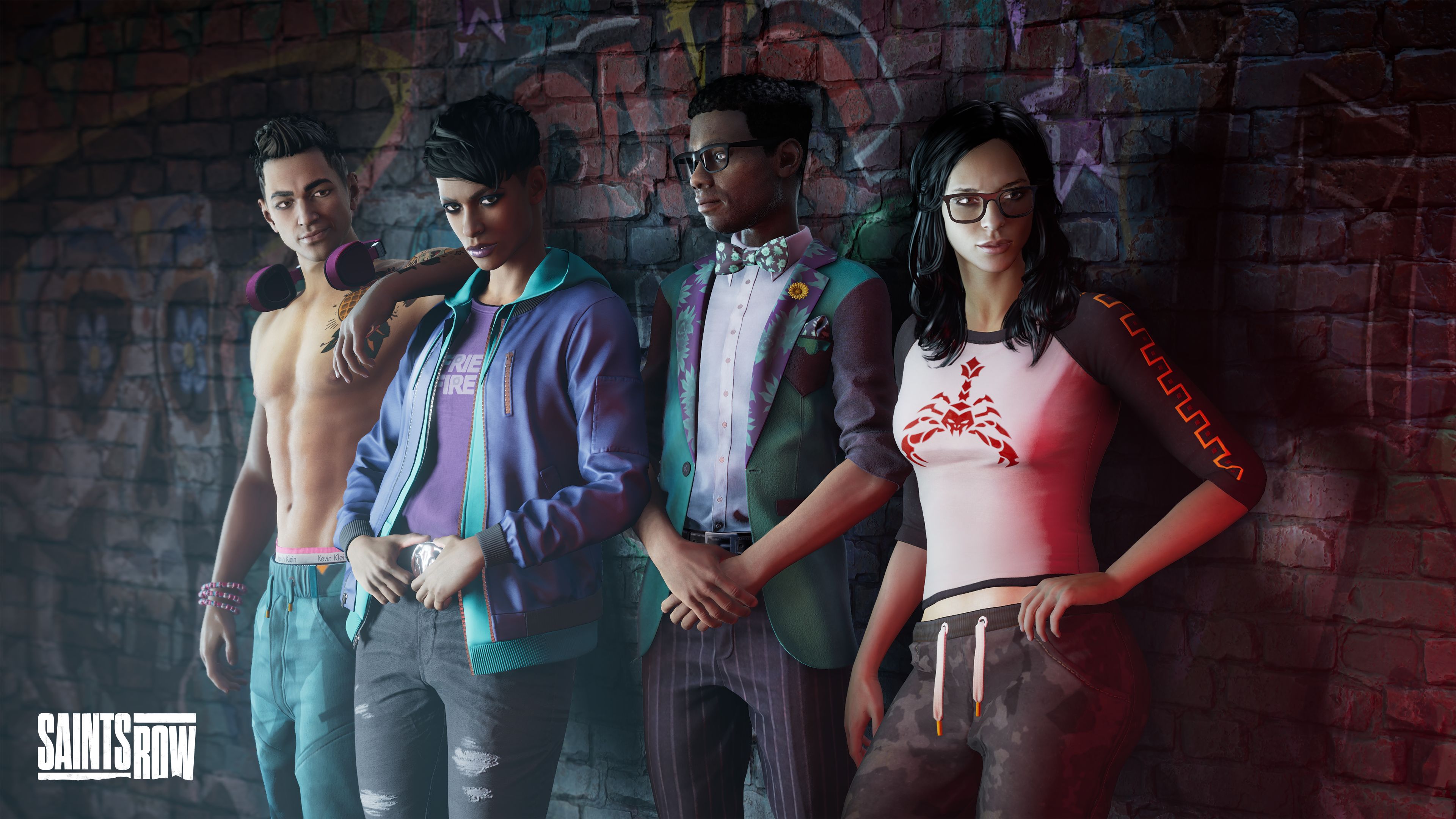 Despite split opinions among the fanbase, the Saints Row reboot hasn’t done so badly that Embracer’s giving up on the series.

Regardless of whether you liked the new Saints Row or not (we didn’t), it’s clear that it’s been met with very divided opinions. We found it to be outdated and repetitive while others (including at least one of our readers) think critics have judged it too harshly.

Given the reception, it naturally raises the question of whether Embracer Group (which owns the Saints Row IP, along with almost everything else on the planet) is interested in continuing the series reboot or not.

Although there’s no definitive answer, it sounds like Embracer isn’t entirely sure either and is waiting to see how much more money the game makes in the coming months.

Speaking with investors, Embracer CEO Lars Wingefors broached the topic of Saints Rows’ release, where he admitted to being slightly dismayed with the negative response from some fans.

‘Personally I had hoped for a greater reception of the game. It’s been a very polarised view,’ he said. ‘There is a lot of things that could be said and details around it. I’m happy to see a lot of gamers and fans happy.

‘At the same time I’m a bit sad to see also fans not happy. It’s difficult. I think we need to wait until the quarterly report in November to have more details.’

‘I still have a great trust in those people, and I am sure they will recommend things for the future.’

He also refers to Saints Row as ‘one of the harder ones’ of the company’s projects to gain a high return on investment. In short, it doesn’t make a lot of money as easily as other projects.

The best case scenario is that Saints Row will be profitable enough to warrant a follow-up, but even if it does it’s unlikely to be a high priority for Embracer.

“and there [are] hundreds of people engaged in this game in the group.. I still have a great trust in those people, and I am sure they will recommend things for the future.”