The Saints aren't just a criminal gang – they're a business empire. They prove this in 2022's Saints Row when they start buying up establishments in Santo Ileso. Admittedly, these aren't legitimate businesses, but the important thing is that they make money.

Yet, the boss isn't the type of leader to let everything else do the work. They get their hands dirty, too. Therefore, each criminal venture you purchase comes with a set of quests for you to complete, which helps out the business in some way. And several of these quests are actually really fun. Here's how to unlock them all.

This article will be updated with more quests in the future!

How To Unlock Chop Shop 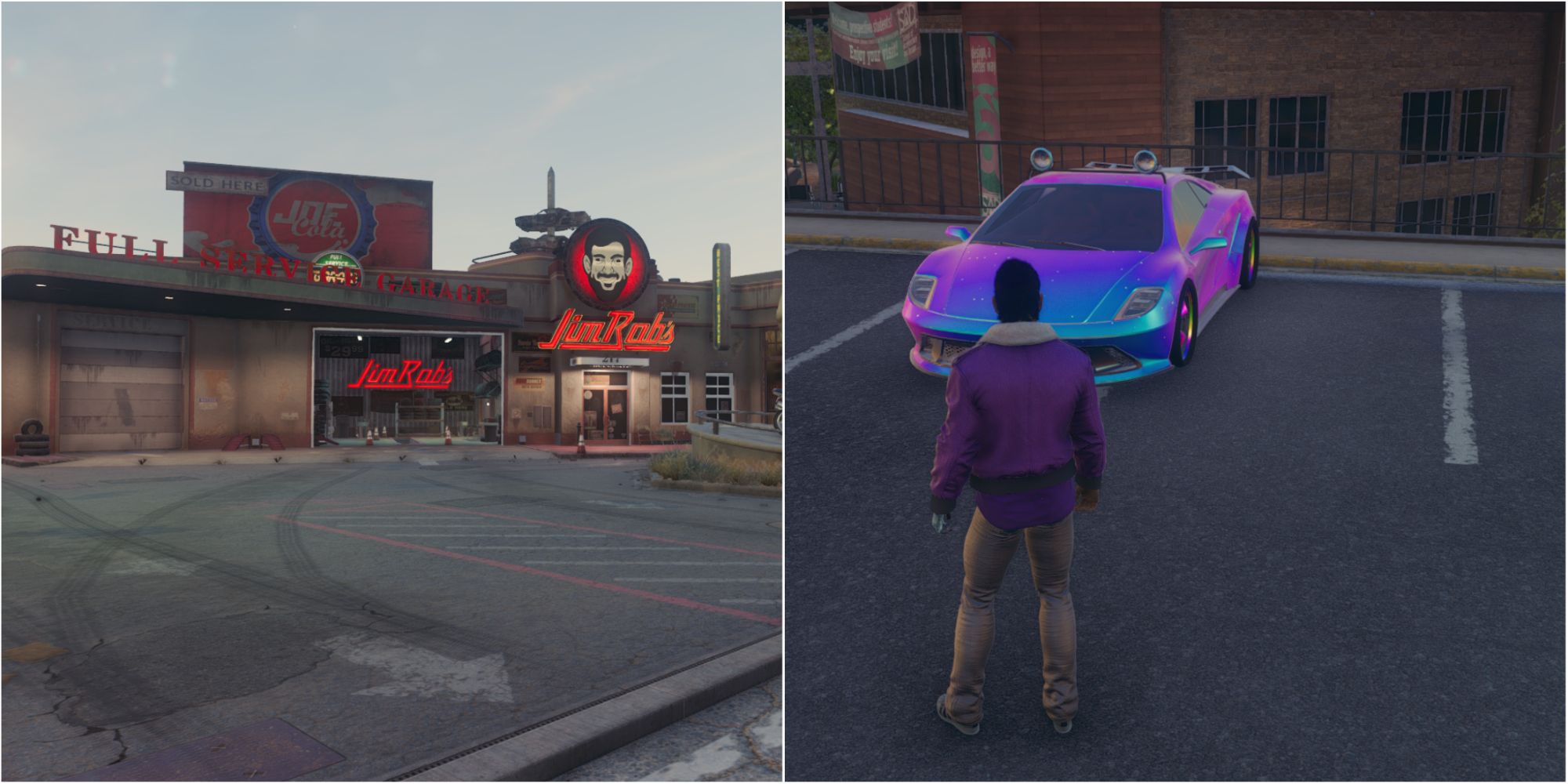 Jimrobs is the first venture you unlock in the game, as you get a stake in JR's business after completing the A Piece Of The Action mission. At the same time, you unlock the venture quests known collectively as Chop shop.

The concept of this one is pretty simple as JR informs you of cars he wants, and you steal them for him. Sometimes they'll be generic vehicles, while other times there is a specific target. Regardless, you need to steal what he wants and bring them back to Jimrobs.

How To Unlock Insurance Fraud 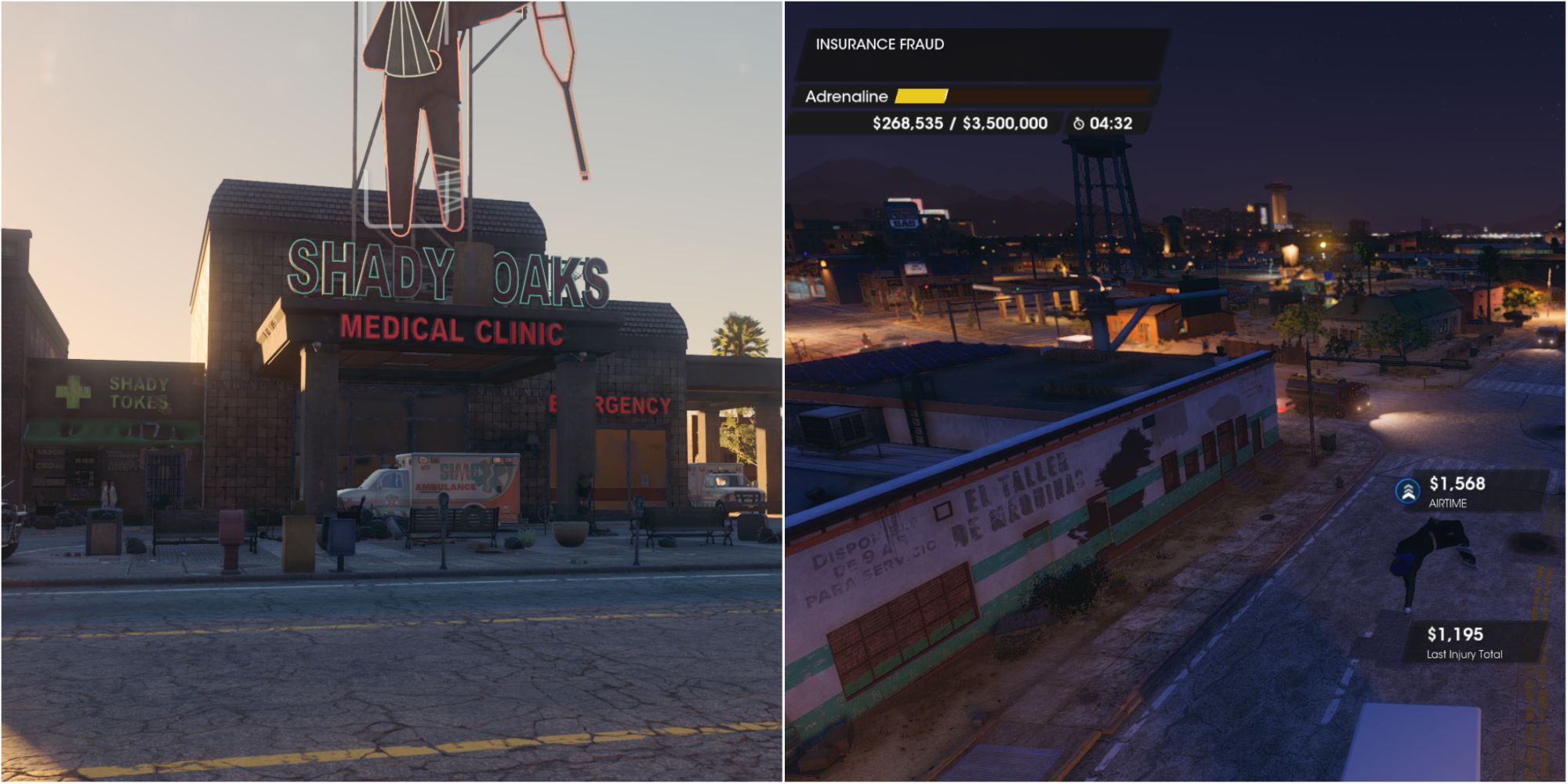 Insurance Fraud is among the most popular activities in Saints Row history. But it's not available from the start of this game. You first need to unlock the empire table by playing through the main story. When you do, you can acquire Shady Oaks for free, and Insurance Fraud serves as its venture quest.

If you've played the previous Saints Row games, you'll be aware of how Insurance Fraud works. You go out in the middle of traffic and try to get hit by as many cars as possible. The more damage you take, the better your score.

How To Unlock Toxic Waste 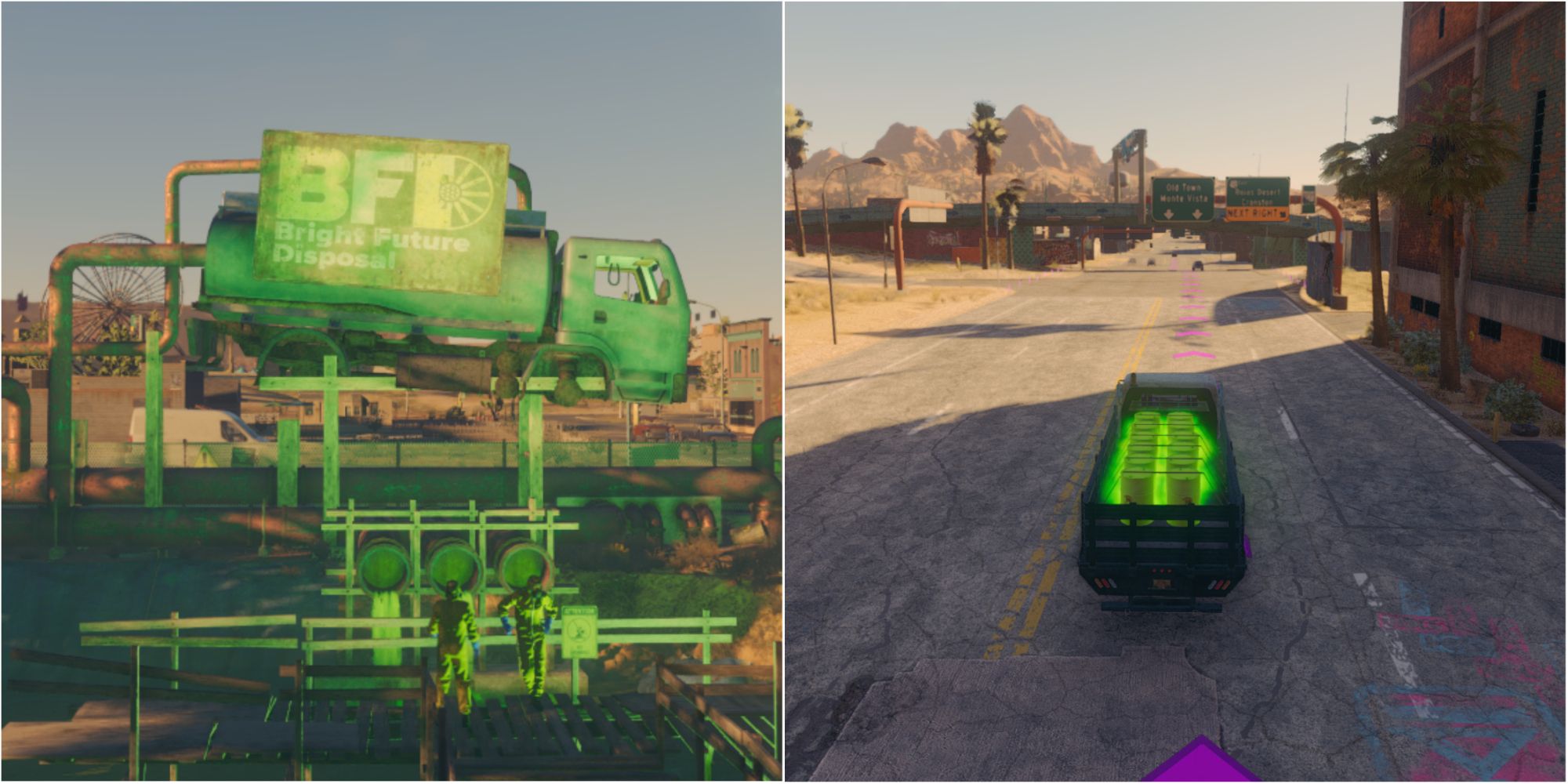 When you first gain access to the empire table, Bright Future is one of the criminal ventures that you can get for free. It is a company that disposes of toxic waste for anyone who wants to be rid of the glowy stuff. As such, it comes with a set of aptly titled quests called Toxic Waste.

For this one, you need to go to indicated spots on the map, locate the truck that contains barrels filled with toxic waste, and drive it back to the disposal place. Naturally, the barrels are highly volatile, so you need to get back without making them all burst open. You get paid for each barrel that survives the journey.

How To Unlock Food Truck Kingpin 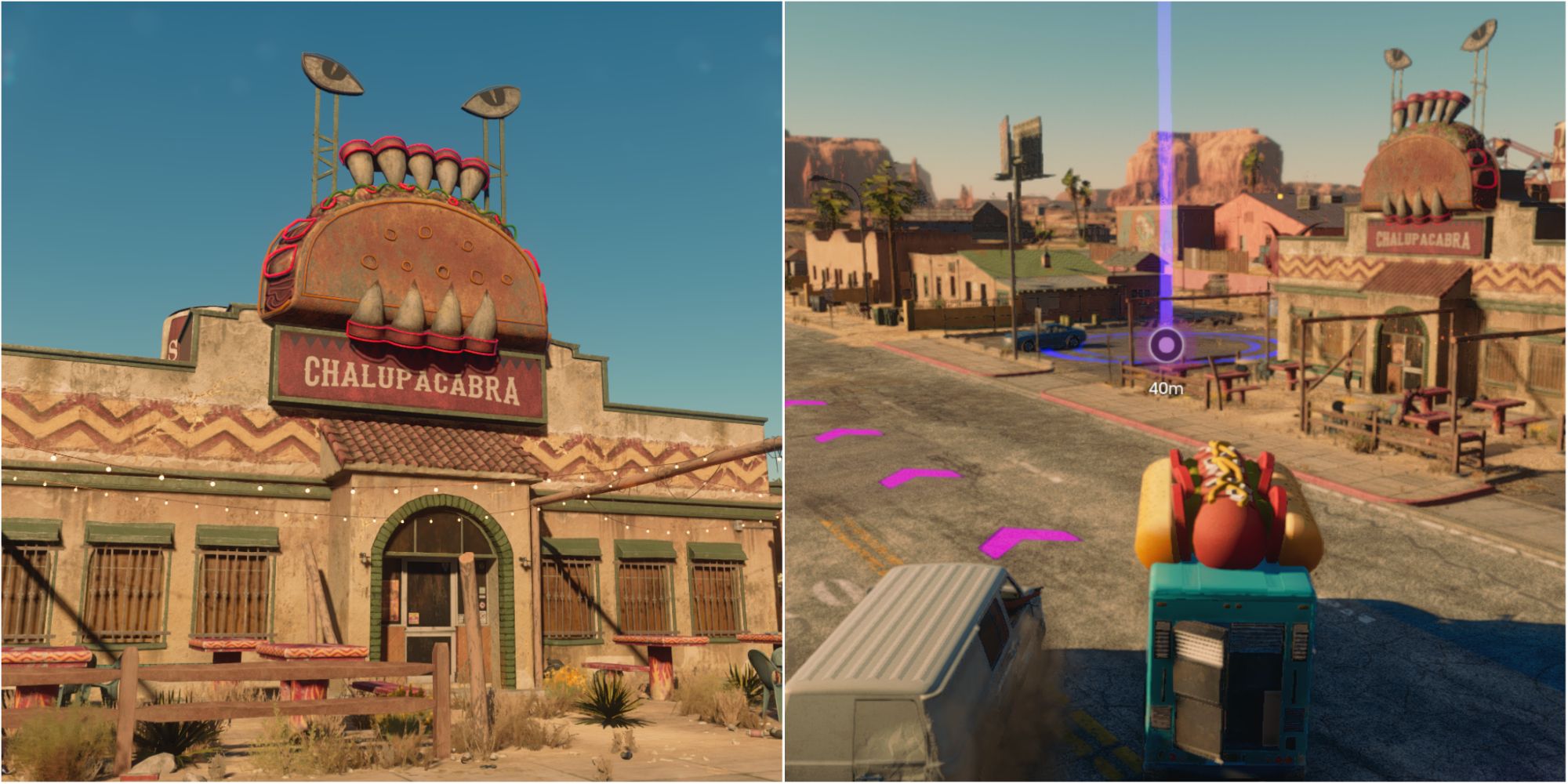 Chalupacabra is among the first ventures you can acquire. It's another one that becomes available right after the game introduces you to the empire table. The establishment looks like a regular restaurant, but it actually peddles drugs.

It isn't the only place like this, which is the catalyst for its venture quests, as you must steal rival food trucks. To do so, you go to marked spots on the map, and after talking with your informant there, you forcibly steal a nearby food truck. Then you have to get it back to the Chalupacabra in one piece while being relentlessly chased by the enemy.

How To Unlock Dustlander Beacons 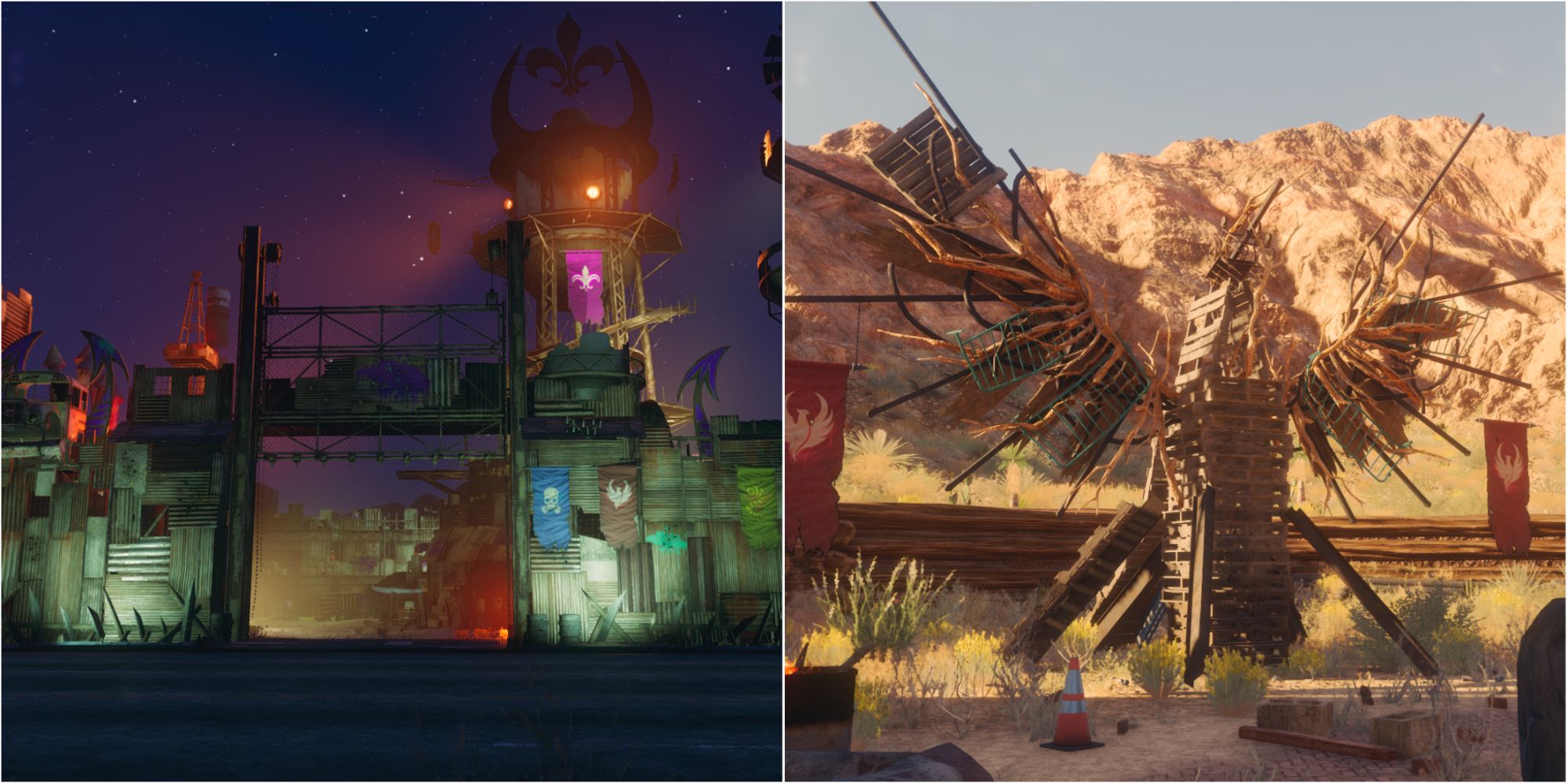 During the main mission named The Dustmoot, you get introduced to the world of live-action role-play. Afterward, you get the option of building the venture known as Castle Kraken to continue this plotline. With it comes the Dustlander Beacon quests.

There aren't many of these, and you can't replay them after completing. They task you with setting a few beacons alight and 'killing' the armies they alert. It's a LARP, so nobody actually gets hurt.

How To Unlock Alpha Test 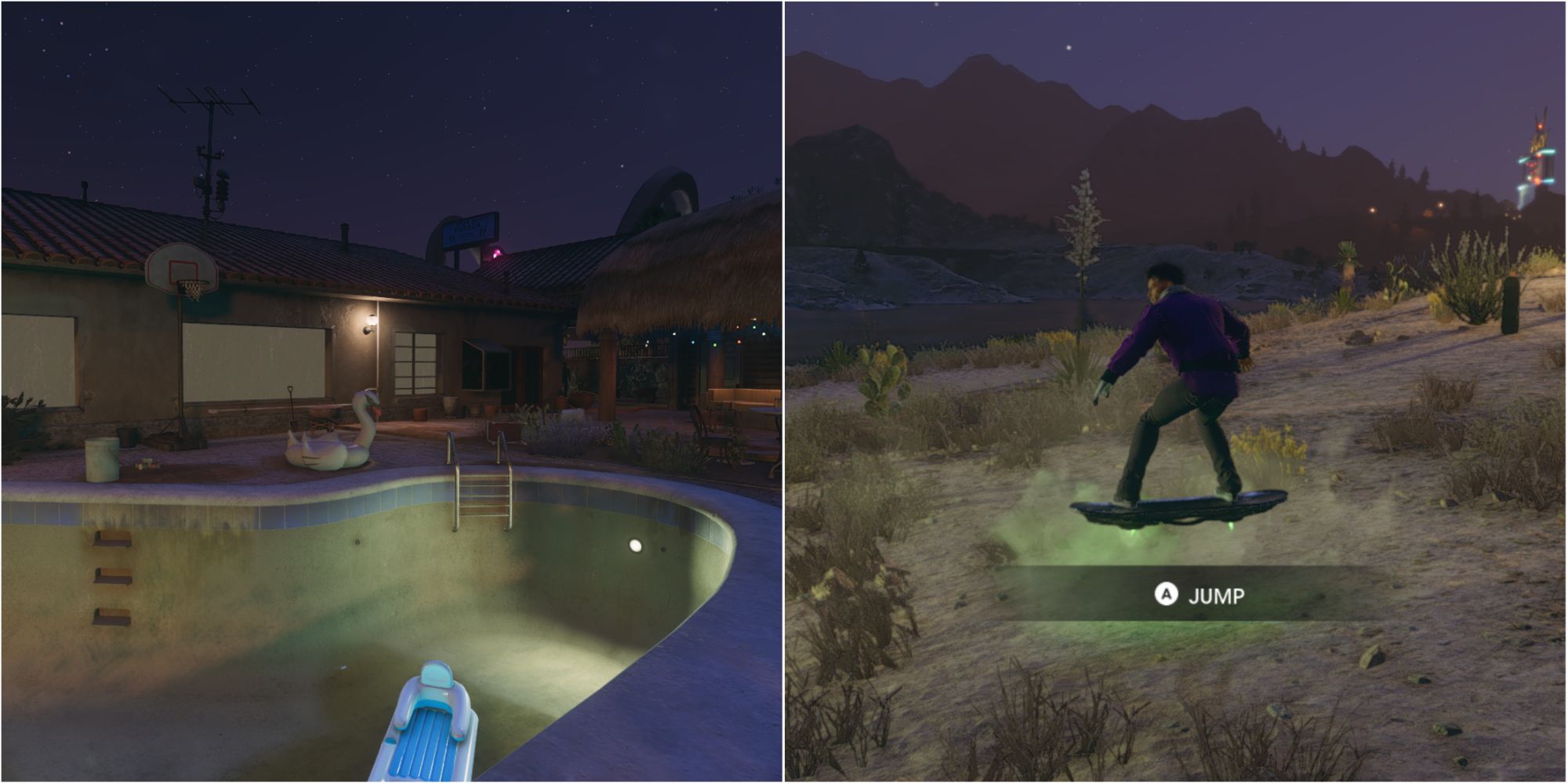 After building up your empire a bit and completing the Drawing Heat mission, you get some new venture options. One of them is called Eurekabator, which is an incubator where some bright, tech-savvy minds do their work.

With this venture comes the Alpha Test quests. In these, you test out different pieces of equipment, including an advanced hoverboard. Each quest varies as they're designed around the product you're testing. You just need to follow the instructions for each one.

How To Unlock Clean Up Crew 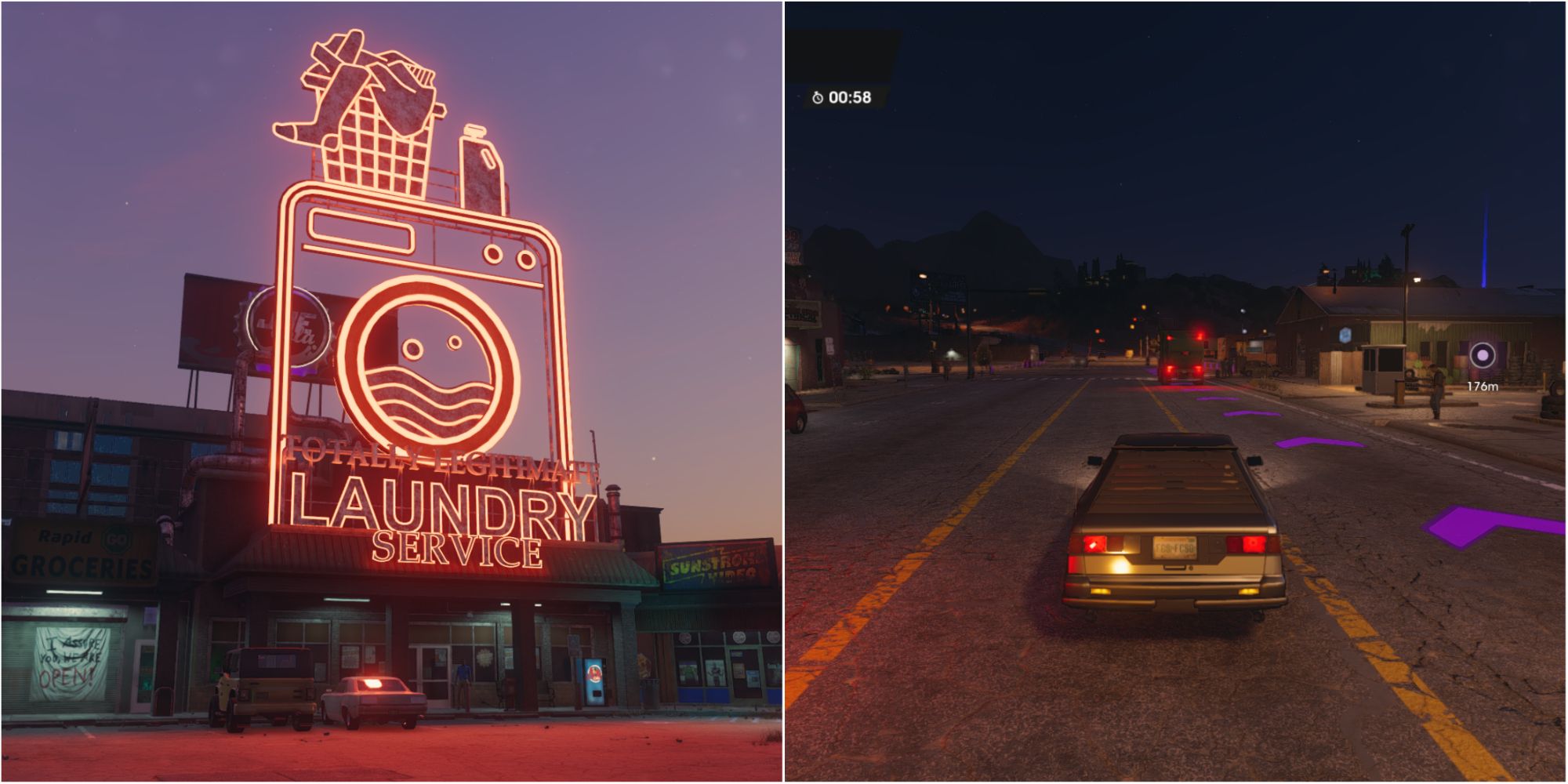 The Laundromat becomes available after the Drawing Heat mission. It functions like a regular laundromat, except the place also provides a service where it cleans up crime scenes before the police can find any incriminating evidence. You get involved during the Clean Up Crew venture quests.

They don't have you mopping up blood, but any time you go to an indicated point on the map, you get a call asking for help. Your way of assisting is to drive some important evidence away from the crime scene while avoiding the police.

How To Unlock Repossession 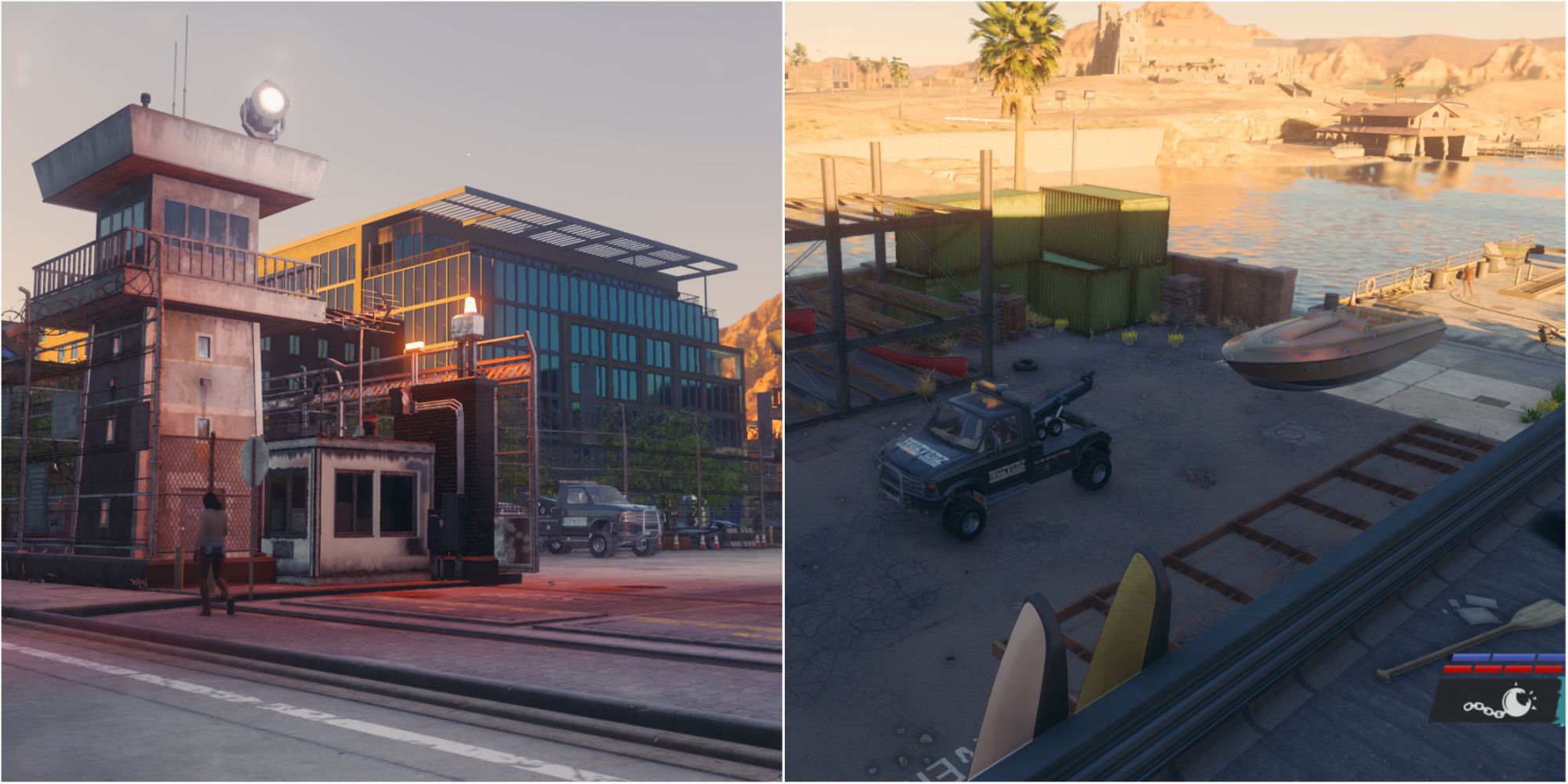 Another venture that becomes available once the Drawing Heat mission is done is Wuzyerz Repo. This is a company that provides repossession services for shady clients. It's not hard to guess what the venture quests are for this one. They're called Repossession, and they task with repossessing things.

So, you drive to the marked vehicles or items in a tow truck, attach yourself to whatever it is, and drive it back to the lot. It sounds easy, but there are often obstacles in your way. Whether they're things physically blocking you from getting to your target or people shooting you, you need to get past them.