You are here:
Home / Sackboy: A Big Adventure confirmed for PC as Returnal leaks again 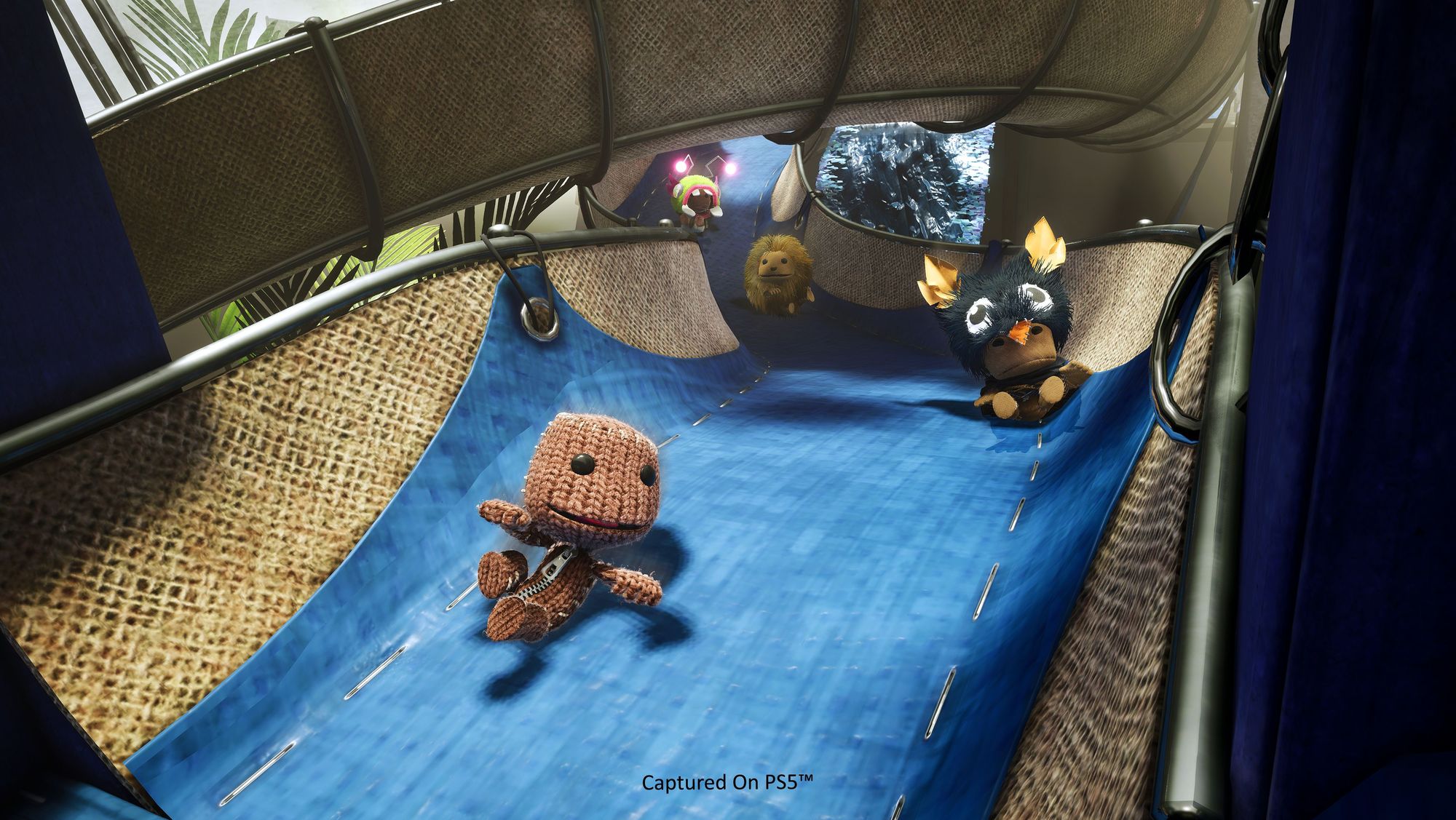 The gap between a Sony first party game launching on consoles and it appearing on PC is shortening with every release, as PlayStation 5 launch title Sackboy: A Big Adventure is confirmed for an October debut on PC.

Sony didn’t mean to release the trailer quite yet, but its Latin American YouTube account put it up early by mistake, confirming its release date as October 27.

The trailer also details PC specific features, such as support for Nvidia DLSS and VRR, 4K and 120fps graphics, and 21:9 ultrawide monitors.

Sackboy: A Big Adventure is a spin-off from the LittlBigPlanet franchise and is a generally very good third person adventure, with some fun four-player co-op options.

It’s not the sort of game you typically expect to see on the PC, but Sony’s plan seems to be to bring all of its first party titles to the format eventually, with Uncharted: Legacy Of Thieves Collection already confirmed for October 19 and Spider-Man: Miles Morales for some time later in the year.

Miles Morales and Sackboy were originally released in November 2020 but PlayStation 5 exclusive Returnal launched as recently as April 2021.

Our favourite game of that year, it also hasn’t been confirmed by Sony, but it’s been leaked several times before and now a video showing its PC settings menu has appeared on the IconEra forum.

Once it’s officially announced the question will not only be what is next but just how short the gap will start to become, between console and PC release – and whether Sony will begin to launch new games simultaneously on the PC…