Double Eleven today announced Rust will come to Xbox One and PS4 on May 21. The game is now available for pre-order, with two of the three editions offering admission to a closed beta and three days of early access.

Rust on consoles is “designed as a separate experience from its PC counterpart, optimized specifically for console players.” Double Eleven – the team responsible for the console port – was careful to stay true to the heart of Rust while making sure it caters to a console audience.

“Rust is and forever will be the baby and brainchild of Facepunch Studios, and we’re extremely grateful to be able to take what they’ve done and create our own console edition of their incredible game,” Mark South, COO at Double Eleven said. “Our Console Editions of Rust are certainly Rust as people know it, but under the hood – where we’ve spent the last few years – we’ve created an exceptional Rust experience designed for consoles and their players. We’re looking forward to hearing player feedback when fans can jump in later this spring.”

Rust launches on May 21, but a beta is also planned before then. Pre-ordering the Deluxe Edition or the Ultimate Edition will get you into the beta, along with three days of early access to Rust before all other players. Here’s a quick breakdown of the three versions of Rust Console Edition available for pre-order:

Facepunch Studios’ game has seen renewed interest over the past few months, as popular streamers picked up the survival title and introduced it to their millions of viewers. In fact, the game broke several of its long-standing concurrent player count records this year – despite approaching its 8th anniversary.

Rust Console Edition will launch on May 21.

NEXT: The Ascent Gets New 4K Gameplay Trailer At Xbox Indie Showcase 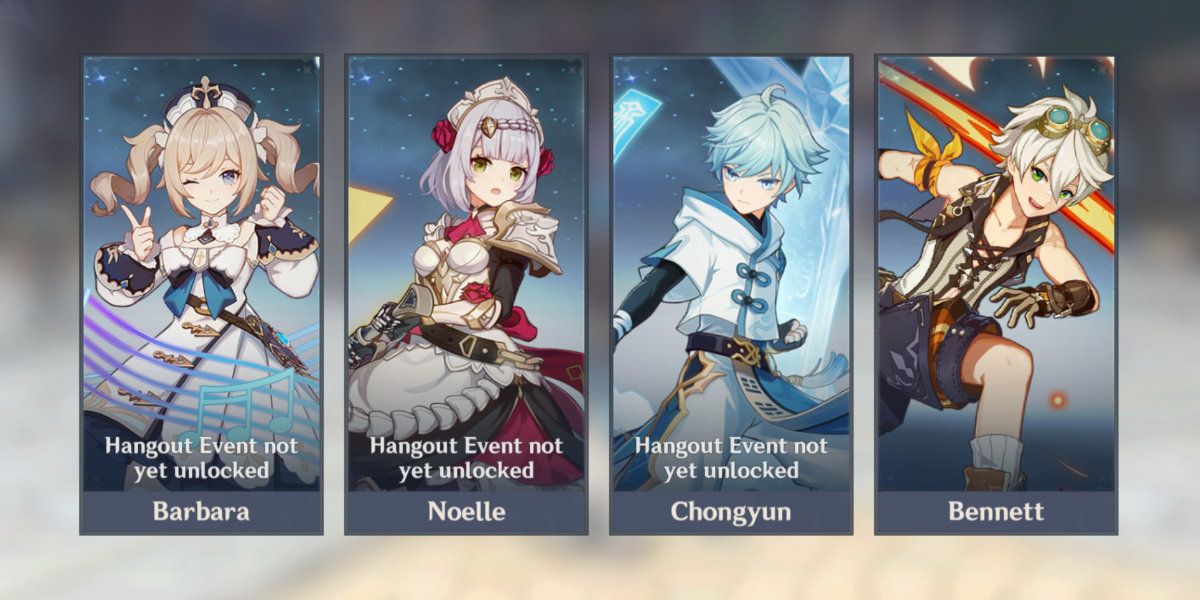