Rust – that strange survival simulator game from 2013 – has seen something of a resurgence in 2021. Not only did it smash its previous player count record this month, but it was on pace to nearly double it. Now, about ten days after that last record-smashing streak, it’s doing it yet again.

On January 16, Rust hit a new peak of 244,294 concurrent players – once again breaking its player count record. That’s a staggering achievement for a game released nearly eight years ago, and one that’s been primarily driven by a renewed presence on Twitch. Myth, XQc, Shroud, and even Pokimane have all jumped on the Rust bandwagon, streaming the game to their millions of followers. The game is an absolute blast to see in action, too, as it doesn’t take itself too seriously and translates to a great viewing experience on Twitch

The Rust craze shows no signs of slowing down, either, as it’s currently sitting at nearly 500,000 viewers on Twitch. At its peak, Rust reached over a million concurrent viewers on the platform – a huge reason for its newfound success. We’re only a month into 2021, so it’ll be exciting to see how Facepunch Studios takes advantage of the renewed interest in its game. Here’s hoping we see some massive content updates in the coming months.

NEXT: Gold Monster Hunter Amiibo Will Prevent You From Ever Having A Complete Collection 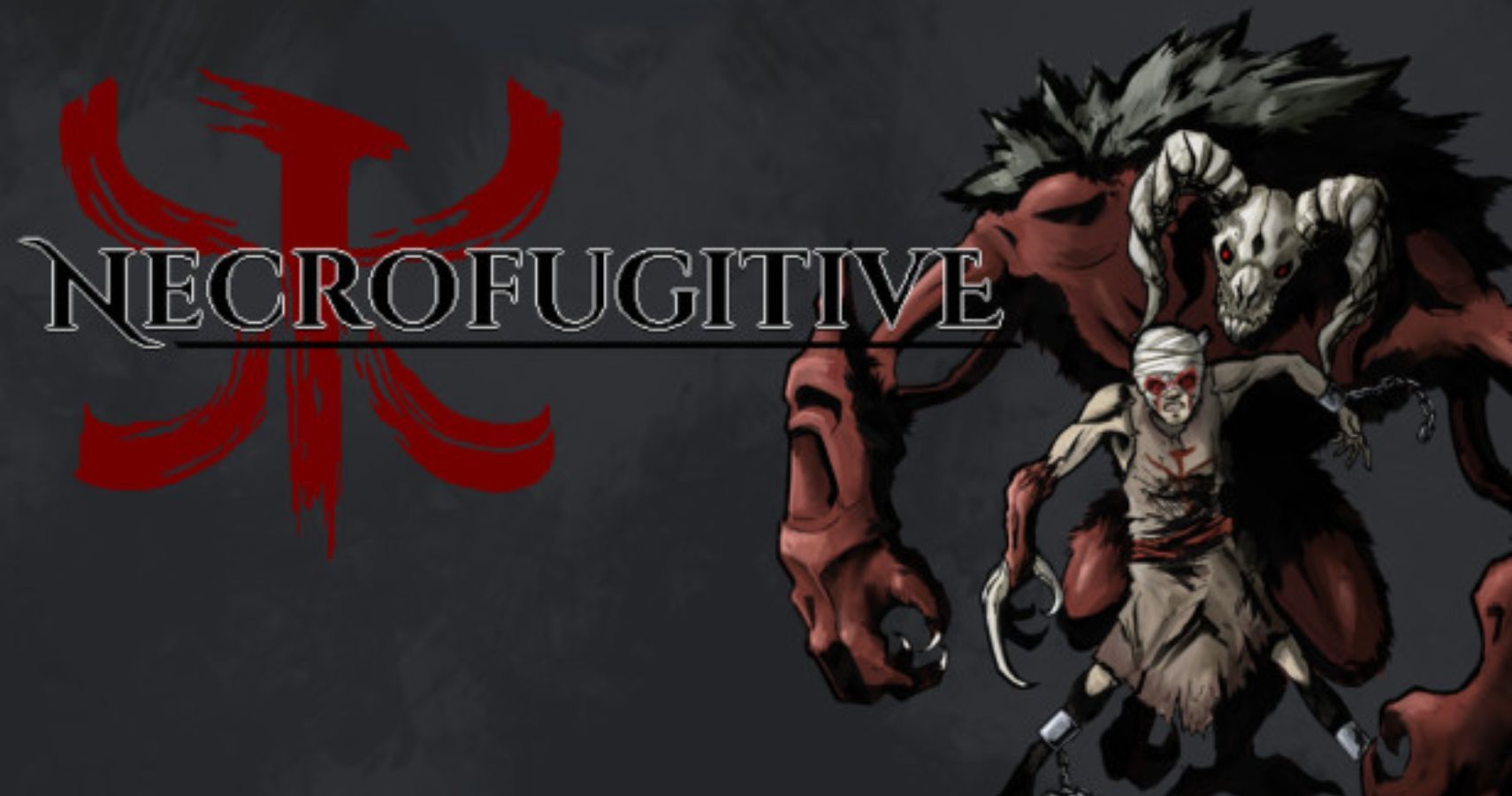