You are here:
Home / Rune Factory 5: 8 Changes To Make It Go from Good To Great

Rune Factory 5: 8 Changes To Make It Go from Good To Great

Story-driven RPG, Rune Factory 5, provides you with hours of gameplay through adventure, combat, relationship building, and farming. Being the fifth game in the series would mean that the developers have had four previous games to learn from and improve on. However, even with these past iterations, the game still has room for improvement.

Most of the things that would make Rune Factory 5 a great game include expanding on what the game currently has or implementing small quality of life changes. There are also a few simple things that could be added that would improve the overall experience. 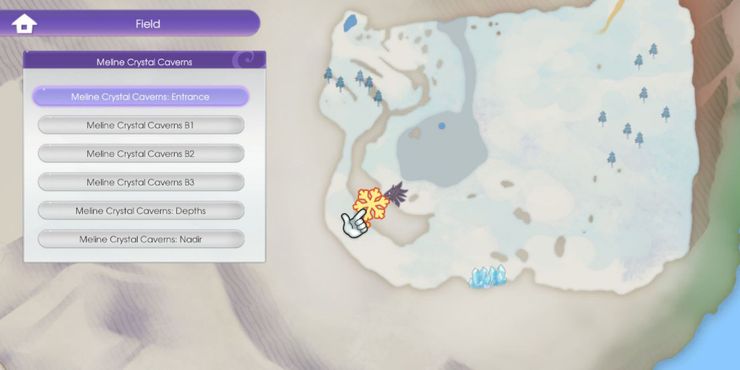 Dungeons provide much-needed materials through monsters and ores, but the only way to know what’s inside is by physically traveling to one. However, this can be very time-consuming, even if you warp there. A more efficient way to do this would be to provide the information via the map.

It would save a lot of time and loading screens if you could hover over a warp location and see what it contained. If it contained rocks, it could detail the number of ores or gemstones in the area. Likewise, if the location contained monsters, it could display the name, possible level range, and items dropped. 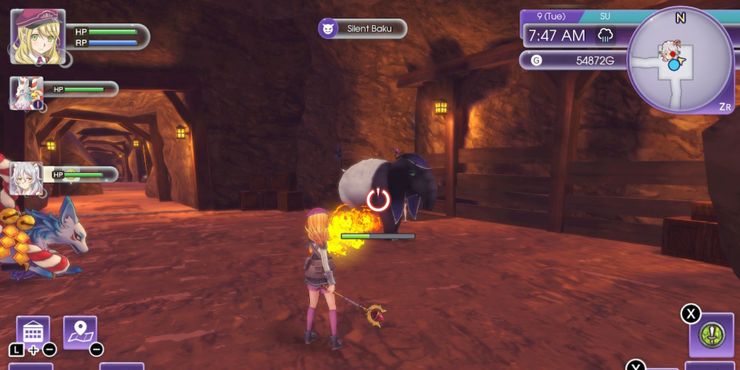 There are a plethora of skills you can level up in Rune Factory 5, among them are dedicated skills for each weapon type. The more you use that type of weapon, the easier combat becomes. However, this isn’t the case for staves.

When you equip a melee weapon, you can spam the attack button and you will attack whichever target is closest. If you would like to focus on a certain enemy, you can always use the lock-on feature. Unfortunately, staves are unable to auto-lock and must rely on the game’s lock-on. This makes you vulnerable to attack and lowers your damage per second. 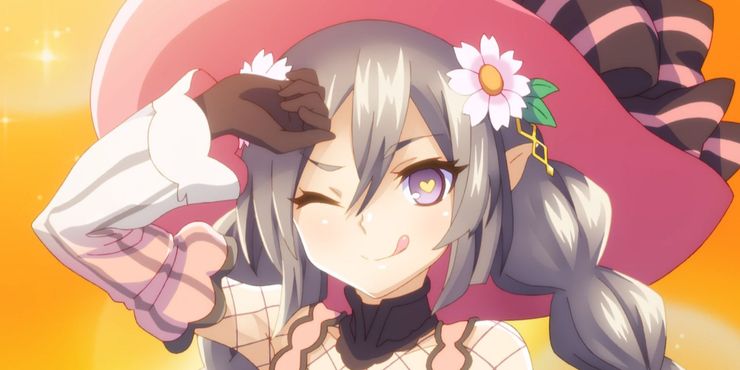 For each romanceable character, there is a beautiful 2D animated cutscene to introduce them. It looks like something out of a top-notch anime. The colors are vibrant and gorgeous, and the animation is smooth. Any other animated scene in Rune Factory 5 is done through 3D animation.

The 3D animated scenes are awkward to watch. The walk animation is choppy and slow and there are a lot of white screens where the characters are suddenly in a new position. Replacing these lacking 3D scenes with more of their anime-like scenes would make the story more enticing instead of taking you out of the magic of this fantasy game. 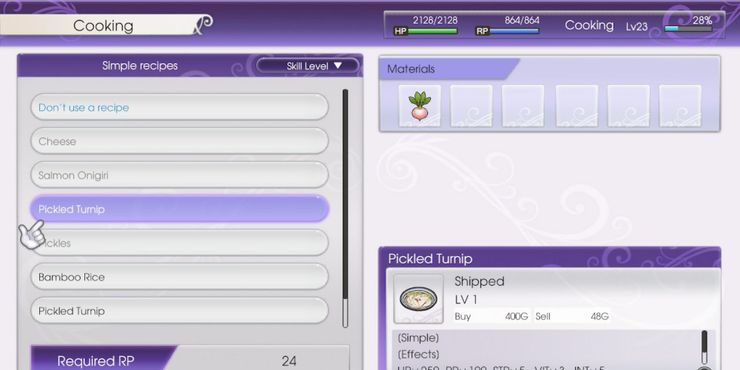 Cooked dishes are essential for navigating dungeons and there are over 180 recipes in Rune Factory 5, all split between seven cooking stations. Each station is independent of the other, which means that if you want to make a Salad at the Cooking Table, you must first make Mayonnaise in the Mixer. This process can be very time-consuming but could be improved with a designated kitchen area.

This area would allow you to place each crafting station and allow the capability of each station to be accessed by the others. It would also allow you to filter each recipe not only on skill level but on available ingredients as well. 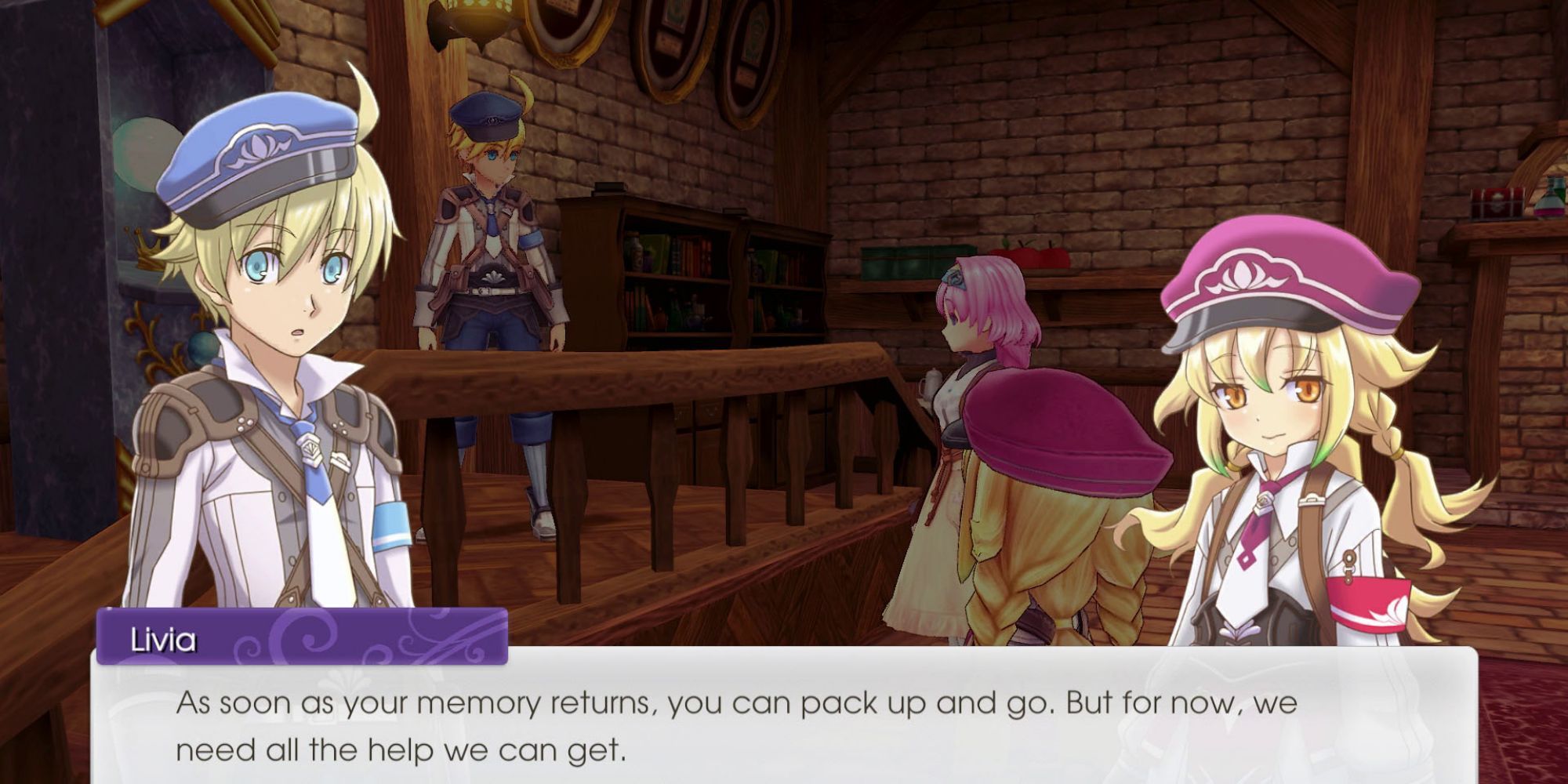 Rune Factory 5 has a talented voice acting cast but doesn’t allow them to shine. Most of the story is told through character dialog, but hardly any of it is voiced. A majority of the voice lines have the character saying a word or two to indicate the tone of their message, but there are very few fully-voiced lines in the game.

Because there are several points in the game where you are hit with lengthy dialog, fully voice-acted lines would make the experience feel less tiresome. It would also be easier to indicate who is talking since the game’s only indication is through the small text above the dialog box. 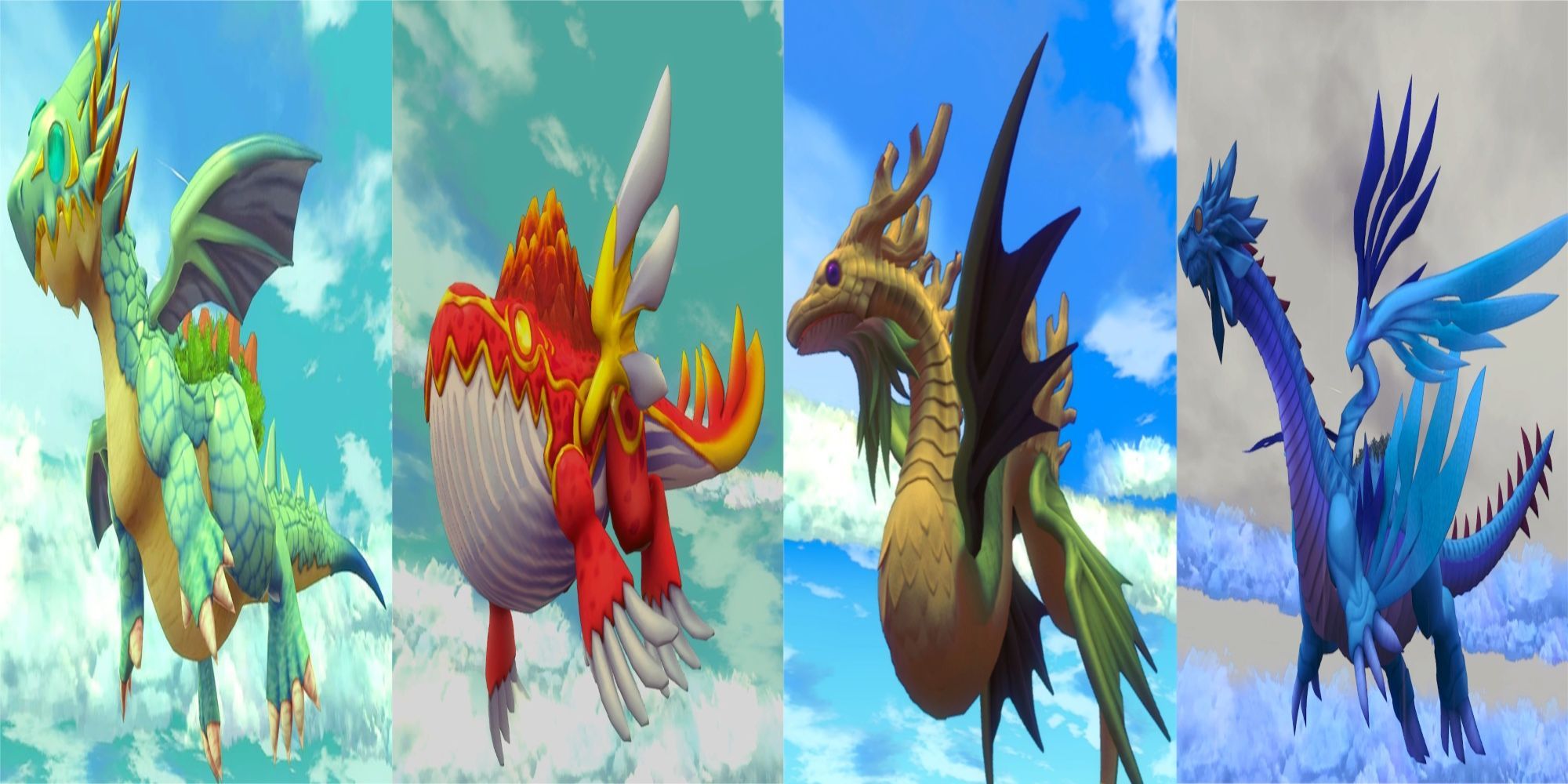 There are five Farm Dragons in Rune Factory 5: Earth, Fire, Ice, Wind, and Terra. Although each dragon looks unique, their capabilities are identical and their fields are dependent on the current season. This leads to your crops being completely reliant on the current season, and since time moves slowly, it may be a while before you can plant in the optimal season.

Instead of the current dragons, there should be one for each season and only one that adheres to the current season. This would allow expansion of the small garden with the majority of the dragons having the current season while still allowing you to plant out-of-season crops. 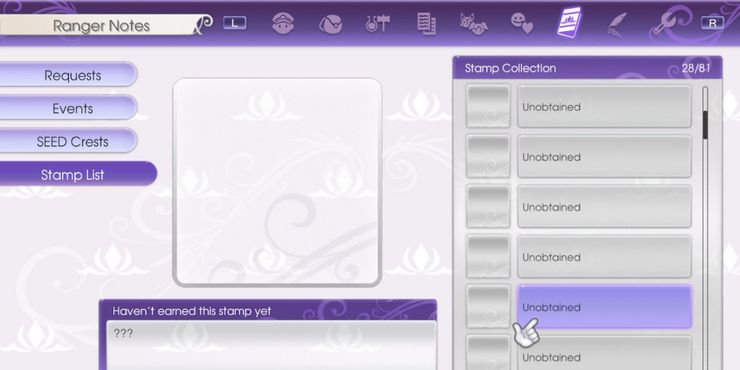 In Rune Factory 5 there is a Stamp system that tracks your achievements, but you won’t know what those are until you unlock them. Hovering over unobtained stamps won't provide you with the name or description or even give you suggestions on how to complete them. This leaves you with 81 mystery tasks. 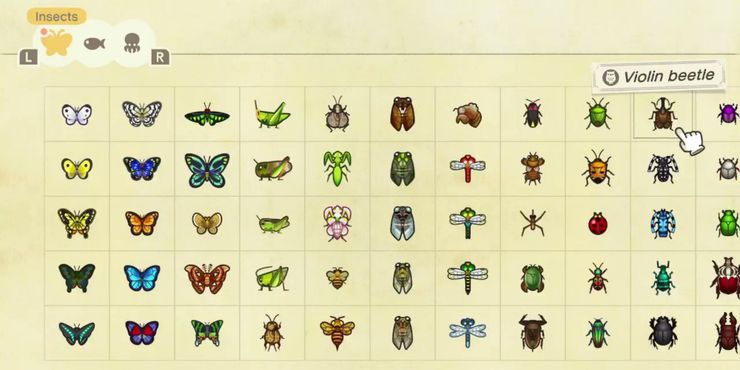 Similar to Animal Crossing’s Critterpedia, some type of encyclopedia could improve the overall gameplay of Rune Factory 5. It could keep track of crops, monsters, ores and gemstones, and recipes. Having a place to check all of this information would save time and prolong the playtime of the game.

For the crops, it could list where to purchase them, what season they grow best in, track the highest level grown, and its uses. Monster information could include areas they are found in, what items they favor, and what items it drops or produces. The different ores would reveal their locations and what items can be created from them. Lastly, the recipes could record which have been cooked.