You are here:
Home / Rocket League Is Going Free To Play

Ready for some free soccar? Rocket League is going free to play later this summer! In addition to the monetization change, the team over at Psyonix is improving features like tournaments and challenges and adding cross-platform progression. 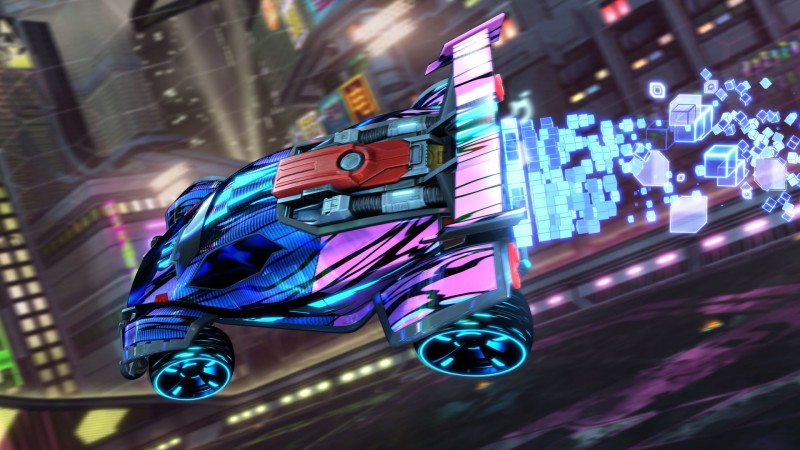 Read more at the official site!