You are here:
Home / Roblox: How To Evolve Your Units In Anime Adventures

Roblox: How To Evolve Your Units In Anime Adventures

A blocky tower defence game with a decidedly familiar-looking cast of characters, Anime Adventures is a popular game mode on Roblox that sees you defend your base against waves of enemies. Each round increases the strength of the foe, and the amount of them that spawn.

You will find that when starting out in Anime Adventures, your basic characters will be enough to see off the waves of enemies with ease. When reaching the latter stages, however, you're going to need something a little more potent.

What Units Can You Evolve? 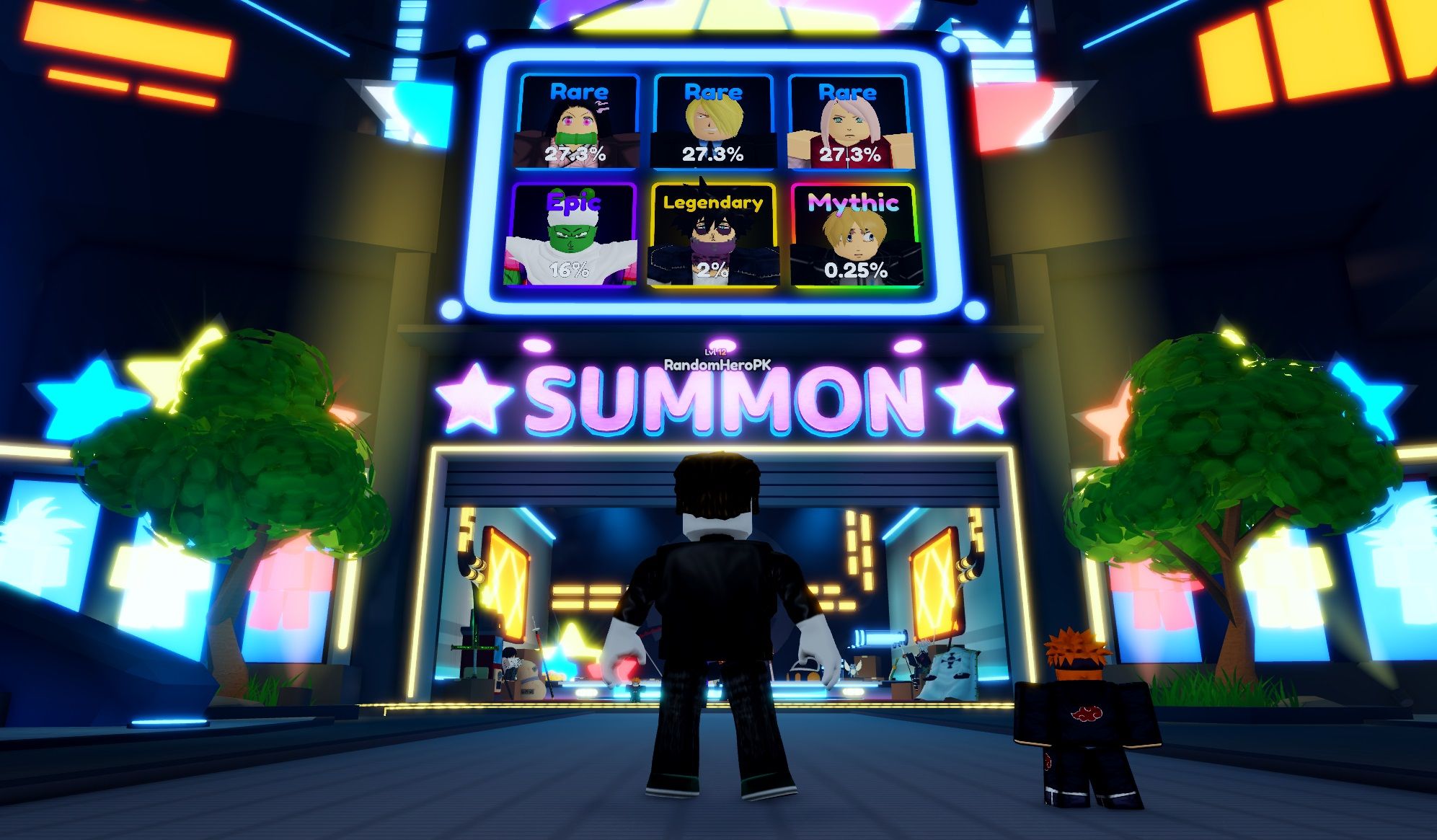 There are currently four units in-game that can be evolved past their original form. They are all of mythic rarity, and can only be acquired via the gacha mechanic at the summon area of the hub area. The pool of available characters will rotate every hour, so make sure you're checking in regularly in order to stand a chance at snagging the rarest of units. The four evolve-able units are:

How Do You Evolve A Unit? 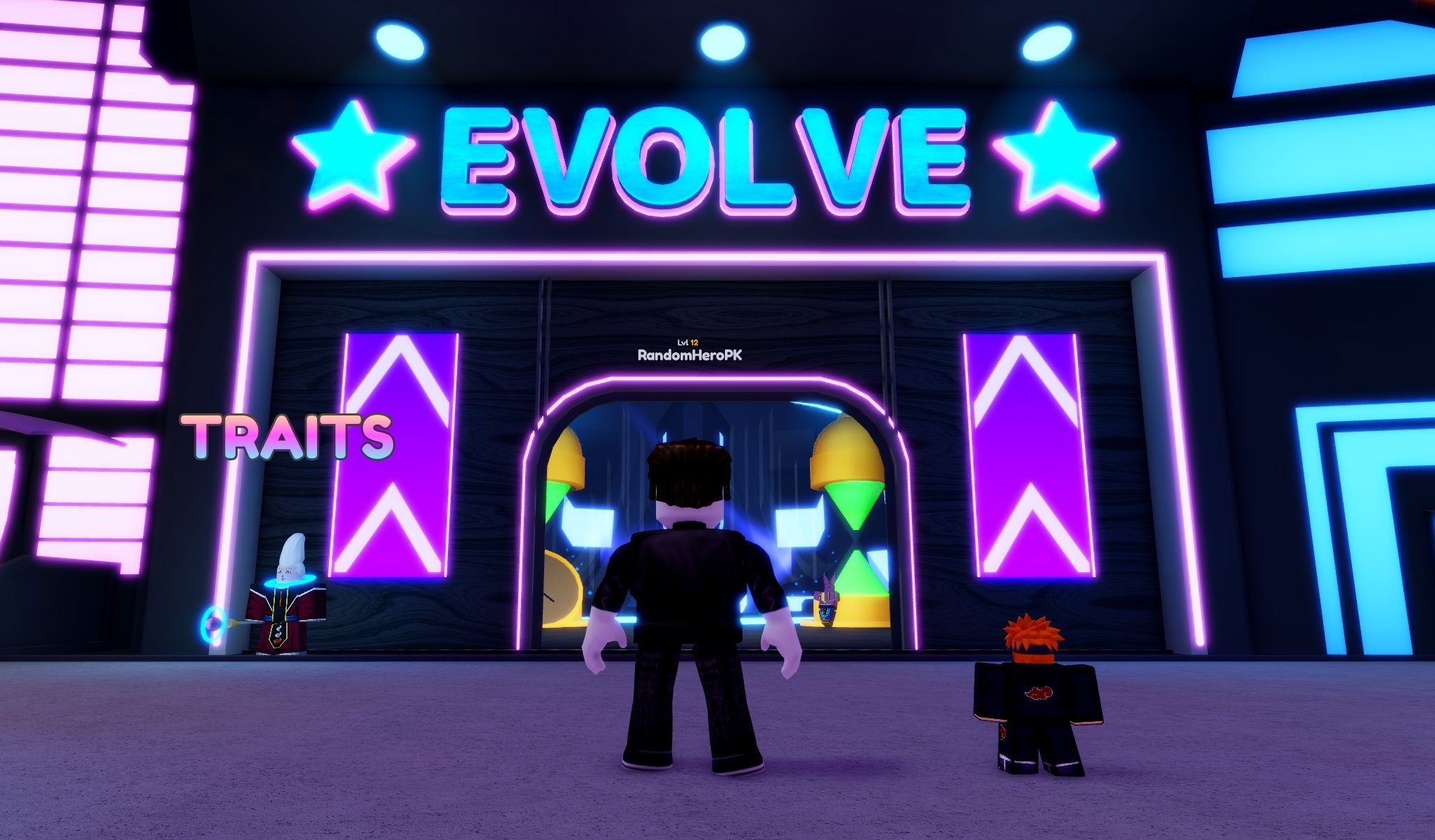 The unit itself can only be acquired by chance, so there isn't really a shortcut to that unless you wanted to throw a lot of gems at the vendor. It might be better to not have anything specific in mind and just go for an evolved character when the chance arises.

There is a sympathy meter when you purchase the chance at unlocking a unit, meaning that if you spend enough gems at the vendor without getting a legendary or mythic rarity of unit, it will guarantee that your next one is of that level.

The items required to evolve can either be purchased from the traveling merchant near the summon hub or crafted at Beeruh, who is stood inside the evolve hub. The traveling merchant, while convenient, won't always have the items you need, so again it's a matter of chance.

The last resource you need to evolve a unit is gold. This shouldn't be too difficult to get, as you get gold coins for selling all those units you no longer need. If you're anything like me, you're going to have a lot of normal rarity units that are basically unusable.

Selling them not only de-clutters your inventory but will hopefully ensure that when the time comes to evolve a unit, you'll have enough to spare. At the moment, gold coins are only used for this purpose, so while you don't need to worry about selling everything as soon as you get it, having the 7,000 coins ready might not be a bad idea.