Folks, I've been back in Kanto for two weeks and I haven't even left my hometown yet. Replaying Pokemon Blue slowly, thinking more about the world around me than the gyms to beat or the Pokemon to catch, has so far given me a fresh perspective on one of my most beloved games, but this week sees the first real test. When I'm looking at the setting as a whole, or exploring the starting town before I get my first Pokemon, it's easy to not care about the battling or the teams. As I move through the game though, I'm going to need to catch, grind, and win, and I'm curious to see how my love for the setting holds up even with these complications. My intrepid reader, if you're curious too, then come along on my journey with me.

I choose my starter (I will largely be avoiding writing about specific Pokemon, but rest assured it was the best one) and head out into the world. My first thought – what are those big circle things along the path? I will see them constantly across this journey, and will never find an acceptable answer. The trees that get in your way make sense, even though realistically a ten-year-old boy could easily wander through some trees. By the logic of video games though, I'll allow it. Same deal with the one weedy, strategically placed tree that I need to CUT in order to progress. But those circles, man. What are they? Stone bollards, maybe, but then why are they so many of them all the time? And why are they also in water? Do they go all the way to the ocean floor? Or are they somehow able to float while also being rigid enough to be impassable on land? Answers on a postcard, please.

I wasn't expecting to obsess over the walls that clearly only exist to separate the playable area from the non-playable area, but I suppose I've never really looked before. While we're at it, what's with these ledges that are low enough that I can jump over them without missing a beat while heading in one direction, but are unsurmountable peaks when heading in the opposite direction? Anyway, enough of that – what wonders await in Route 1 and Viridian City? 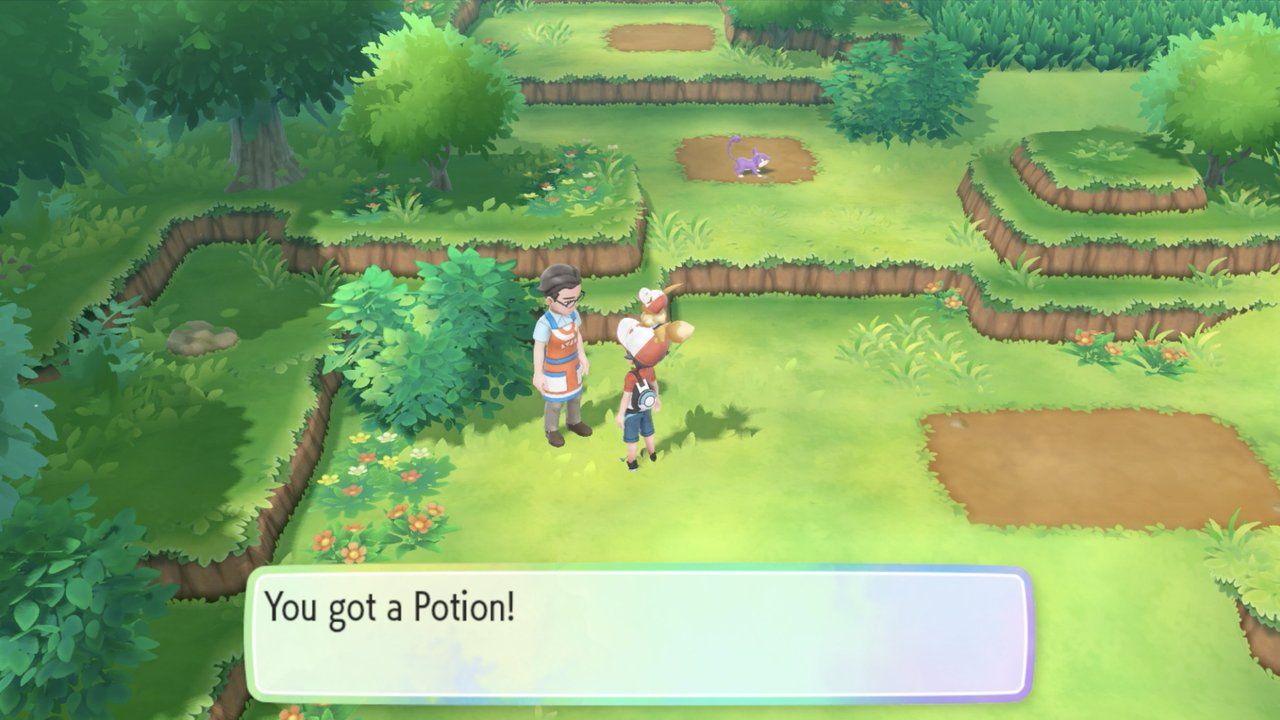 By design, these are very plain places. However, they're more fun to explore than a lot of recent early areas in Pokemon games, because they trust you to wander. Go off too far to the left, and you'll be dragged into a battle with your rival – a battle I still maintain, because of the element of surprise, is one of the best clashes in the series. It perfectly underscores your relationship with him. He sees you randomly on the street and immediately challenges you to a fight, just because. It's genius.

As for the city itself, there isn't that much to do. The tutorial from the Old Man is less cute when you've seen it hundreds of times and broken Pokemon Blue by abusing it for the Rare Candy cheat, while the patches of grass are spotted around, allowing you a quick escape from battling if required, and the Mart and Center are just a few footsteps away. 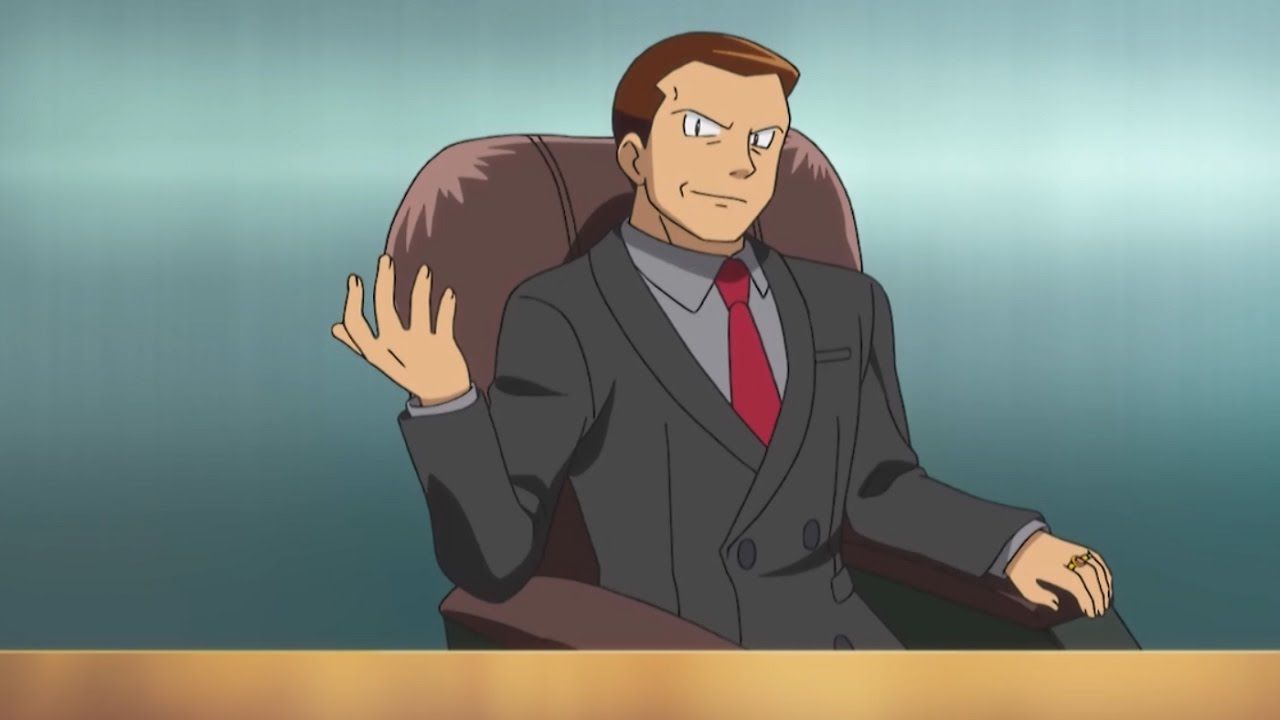 However, before replaying the game in this fashion, I never really appreciated what Viridian City’s vacant gym meant. On my first playthrough, I thought it was weird then didn't think anything of it, and then on all subsequent playthroughs I knew it was Giovanni so didn't pay much attention. Looking at this as a map rather than a video game though, isn't it quite fascinating? The leader of the world's most dangerous criminal gang has his hideout not in one of the many deep, dark caves, not in the middle of the roaring seas, not on the volcanic island, but in a small idyllic town where nothing happens. It's like finding out your next door neighbour is a former CIA Special Ops hired killer, and it pins together how important Viridian City is. A small town in Nowheresville, just along the road from the most dangerous cave in the world, leading to the biggest Pokemon showdown in history, and just a few steps up from where the two best ten-year-olds ever to do it call home. Oh, and Pokemon's Most Wanted has his hideout there. Not bad for the most boring place in the game.

Next week, we'll be journeying through the Viridian Forest, what is currently my least favourite setting in the entire region. Instead of making a bee(drill)-line for the exit, I'll be soaking up every blade of bug-covered grass. Will I change my mind about it? Tune in next week for another exciting edition of Revisiting Kanto.