You are here:
Home / Respawn Wants to Expand Apex Legends “Beyond Battle Royale”

A recent Eurogamer interview with Apex Legends game director Chad Grenier has provided some insight on the game’s future, as well as new map Olympus. The map, which is set to release in season 7, was based on an old Titanfall 3 concept. While Respawn wants to focus on Apex Legends for now, Grenier does tease possible expansions beyond just battle royale.

While Grenier again confirms that nothing Titanfall-related is in the works right now, he does admit that Apex Legends has plenty of ties to the Titanfall series. Titanfall characters like Ash and Blisk frequently show up in Apex trailers and extended lore. “Looking at future seasons and animated shorts, and things that are coming out next year,” Grenier says, “I think any Titanfall fan is gonna be super excited.”

Grenier also speaks on the game’s future, and whether or not battle royale is the final form of Apex Legends. Grenier states that Respawn’s main goal is to “maintain a quality game,” but that the development team often questions if they should “expand beyond battle royale.”

“I think looking into the future, you’re probably going to see the game becoming more than just a battle royale game,” Grenier says. “You see we have all these LTMs and other ways to play. I think that’s a great starting point.” While he didn’t offer specifics on how the Apex Legends world could expand, the tease does provide some excitement for fans looking to get more out of the game. 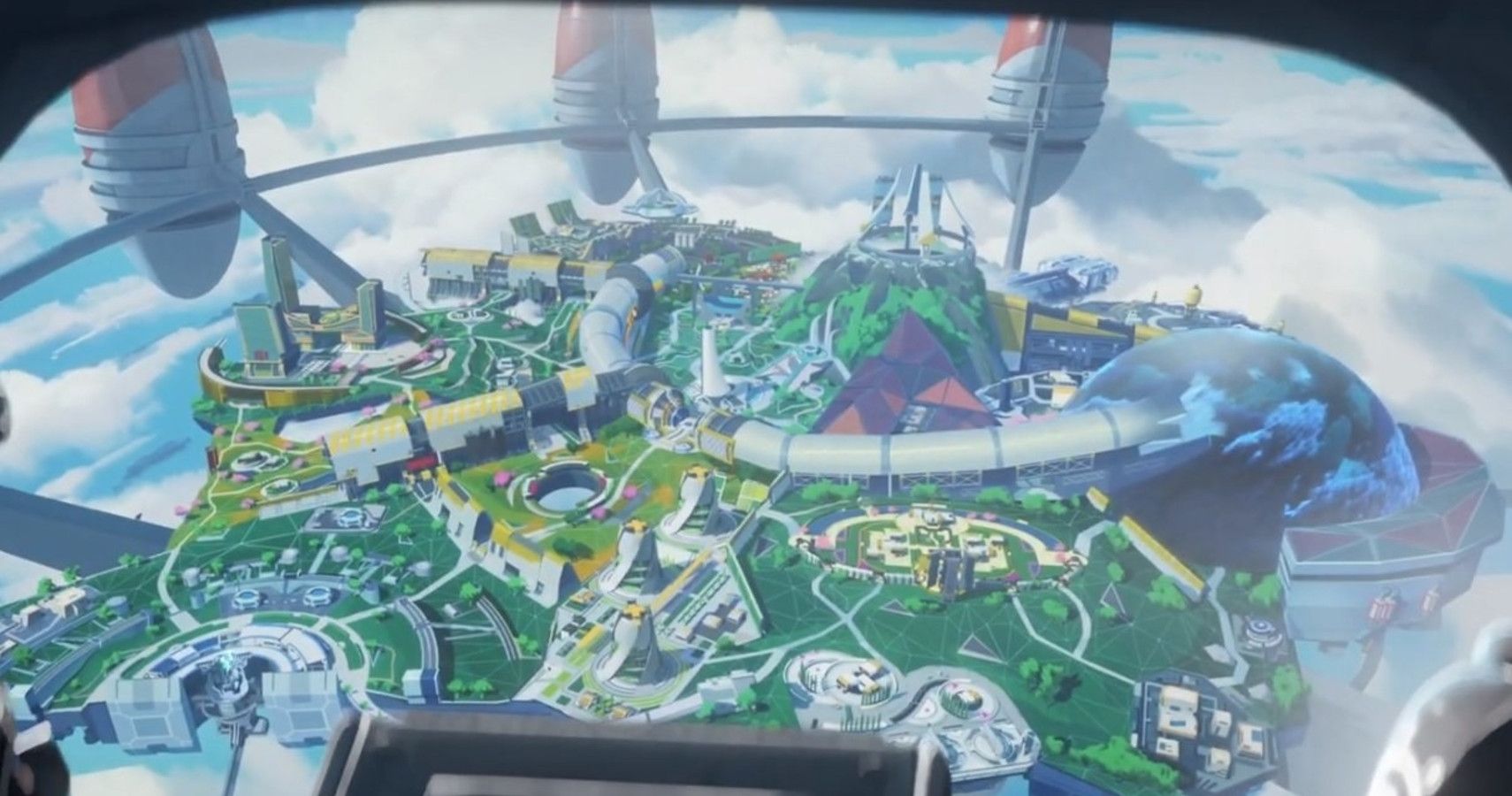 Grenier also touches on the game’s new map, Olympus, which is set to launch in season 7. Grenier explains that the concept of a futuristic city map was originally going to be used in Titanfall 3. “Olympus wasn’t called Olympus at the time,” he says, “but that style of map was something that we were exploring for the next Titanfall game.”

The team “discovered this battle royale game mode” that fit in the Titanfall world, and instead turned their focus to producing that. Respawn took that original futuristic city concept and turned it into a battle royale map for Apex Legends. “We didn’t really bring any of the old layout over, it was more of just an art style of that clean, futuristic city kind of look, the floating city in the air concept,” Grenier said, adding that the map is completely different from the original, which was meant for a single-player level.

Olympus will be available to play in Apex Legends season 7, which is set to release on November 4th.