You are here:
Home / Respawn Claims Bringing Price Of Apex Legends Cosmetics Down Is A "Tough Challenge"

If you’re not familiar, Apex Legends is a free-to-play game, which means it makes a profit through in-game cosmetic items. Cosmetic items are not vital to gameplay experience, but there is enough temptation for players that Apex Legends racks up the money from these purchases. Cosmetic items include skins, gun charms, and unlockable Legends.

Unfortunately, the cost for a legendary skin in Apex Legends is 1,800 coins, which is the equivalent of $18. For a new skin, this price seems quite steep, so players have been understandably dissatisfied. On the other hand, these items are also available through events and packs in-game, so they’re technically available to everyone if they put in the work. But that hasn’t stopped players from questioning the prices.

In a refreshing display of openness, Apex Legends director of monetization has responded directly to fans’ questions and complaints about the in-game store and cost of expensive skins in a Reddit AMA. The director broke his response down into four sections, which you can read more about below: 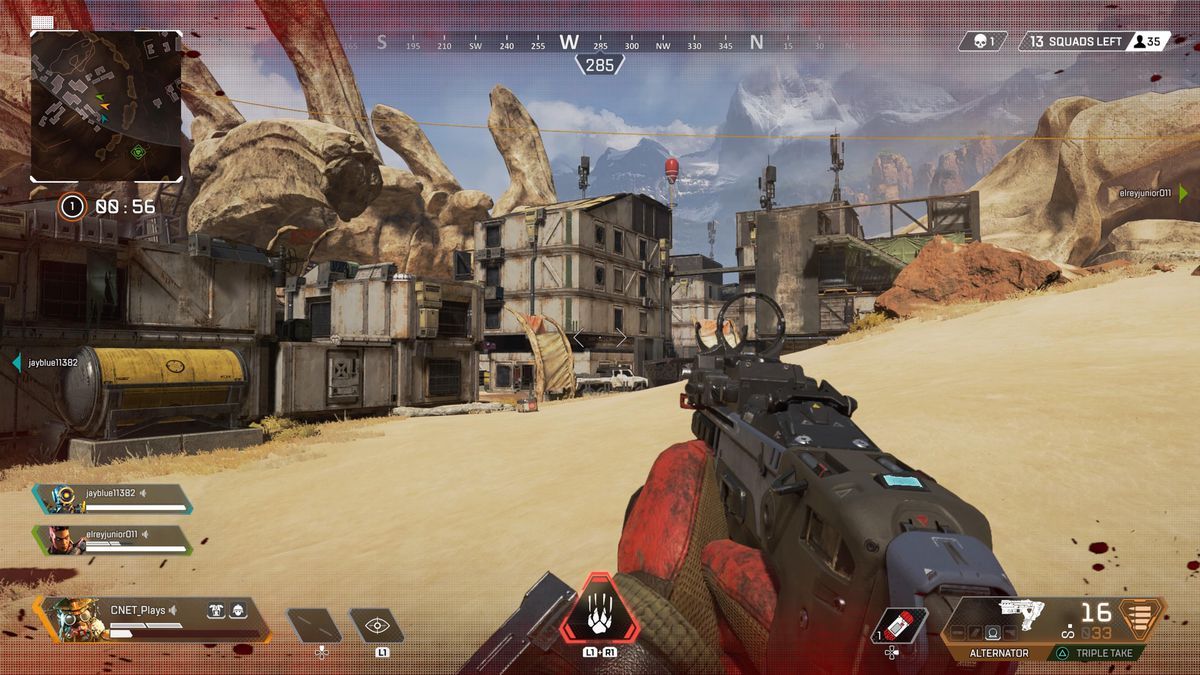 These responses did not seem to satisfy many of the players on the thread, as they were looking for a more concrete response. Though the responses do seem a bit vague, it at least provides some insight into the minds of the Apex Legends team.