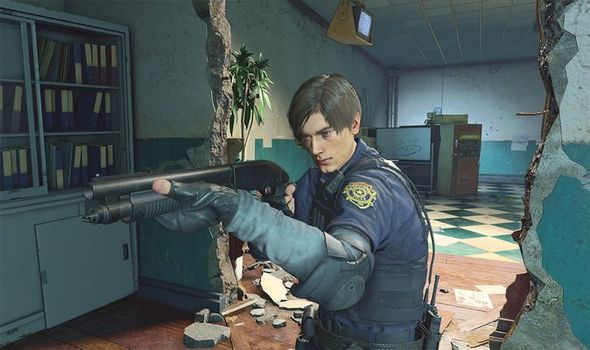 Resident Evil fans are counting down to the start of the Re:Verse open beta on PlayStation and Xbox.

The Resident Evil Village multiplayer spinoff is available to anybody who picks up a copy of the upcoming survival horror sequel.

Described as a “fight to the death that all Resident Evil fans can enjoy”, Re:Verse is an online multiplayer spinoff for 4-6 players.

With the release date creeping ever closer, fans can try the game early by taking part in the limited time open beta.

The Resident Evil Re:Verse open beta has an April 21 release date and a 7am BST launch time for fans living in the UK.

Available on PS4, PS4 Pro, Xbox One, Xbox One X and PC via Steam, the beta ends just 24-hours later.

If you don’t want to miss a second of the action, PS4 fans can download the open beta from the PlayStation Store right now. Xbox fans can also pre-load the beta by visiting the Xbox website.

While the beta is open to all players, even without a pre-order, there are a couple of things worth remembering if you want to take part.

Resident Evil fans will need to have a CAPCOM ID to access the open beta, and will also need to own supported hardware – which goes without saying.

While the full game will require PS Plus and Xbox Live, it looks like the open beta doesn’t have the same restrictions.

“Play as beloved characters from the Resident Evil series and turn the tides of battle with powerful bioweapons.”

“Take part in 5-minute Deathmatches, where the player with the most points wins! Use the weapons and items you find to take down even more powerful enemies!

“When your character is taken out, their body transforms into a powerful bioweapon which can be used against other players.

“Pick up multiple Virus Capsules to transform into even stronger bioweapons. Getting revenge with a bioweapon is also a great chance for more points!”