If you’re working towards that Platinum trophy in Resident Evil 8 Village – or you just want as much Gamerscore as possible – then this achievement will be essential for you. It’s seemingly simple, sounds it at least, but it can end up being a little bit more difficult than you might expect.

The Lucky Number 7 achievement or trophy can be collected as long as, at some point in the story, you are in possession of 777, 7,777, or 77,777 Lei in your wallet at any one time. I was hoping this would magically pop for me along my playthrough, but I never had the specific amount of lei necessary. Luckily, there are a few ways to make getting this amount of money much easier.

You don’t need to a Countdown math wizard in order to complete this trophy, not with our guide. We’re going to break down all of the steps you need to take in order to manipulate your way to having the exact amount of money necessary to complete this unique achievement. 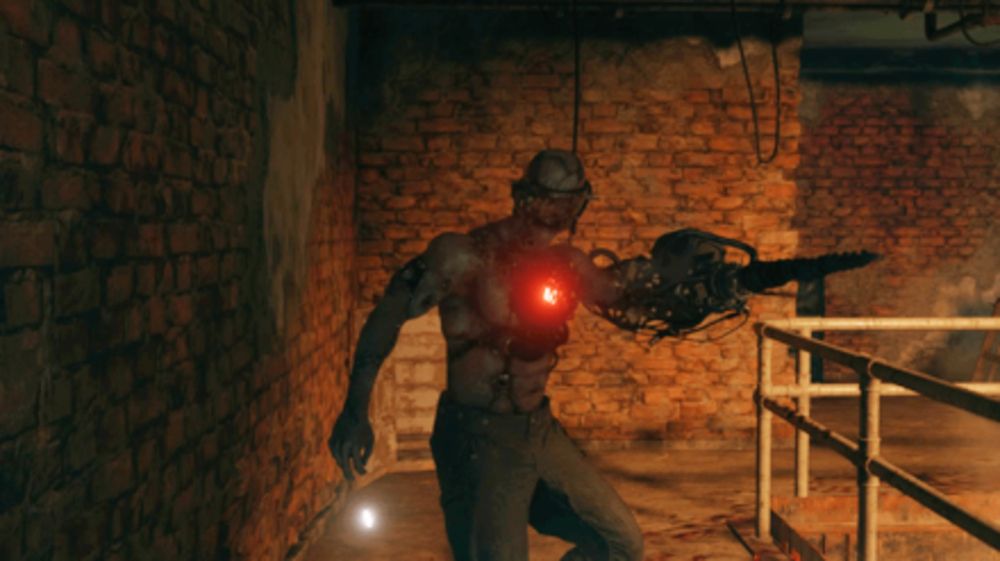 The best way to complete this achievement is to first complete the game. It’s just much, much easier if you already have plenty of weapons and ammo unlocked. Make sure to use your CP in the Bonus Shop to unlock the WCX.

Now, start up a New Game+ save and attempt to reduce your money to zero by buying up the WCX and the Rifle Ammo recipe. Once you have those, spend all of your available money to try and get your cash down to zero. If you can’t quite hit zero it shouldn’t be too much of a problem, but get your money as low as possible.

If you are just a few Lei away from buying something that will reduce your money to zero, consider selling a couple of bullets in order to get there, like Handgun ammo.

Once you’ve gotten your funds as low as possible, it’s time to begin the strat.

The easier way to do this is to sell a few select items in order to get your money exactly where it needs to be. For example, a single shot of Magnum Ammo will sell for 700 Lei, which brings us most of the way to 777. Now that you have the Rifle Ammo recipe, you can craft Rifle Ammo, and wouldn’t you know it, this ammo sells for 7 Lei per shot. You see where this is going, right?

If you sell a Magnum Ammo bullet and 11 Rifle Ammo bullets, you will get 777 Lei. As long as you began with zero, this will complete the achievement.

Now, if you did not start with zero, this method won’t work. But if you sell a few stray bullets, before your Rifle Ammo, you should be able to get a multiple of seven at the last couple of digits, and will be able to use Rifle Ammo to get you the rest of the way to completing this trophy or achievement.