You are here:
Home / Resident Evil 4 producer has no plans for a Code: Veronica remake

Resident Evil 4 producer has no plans for a Code: Veronica remake 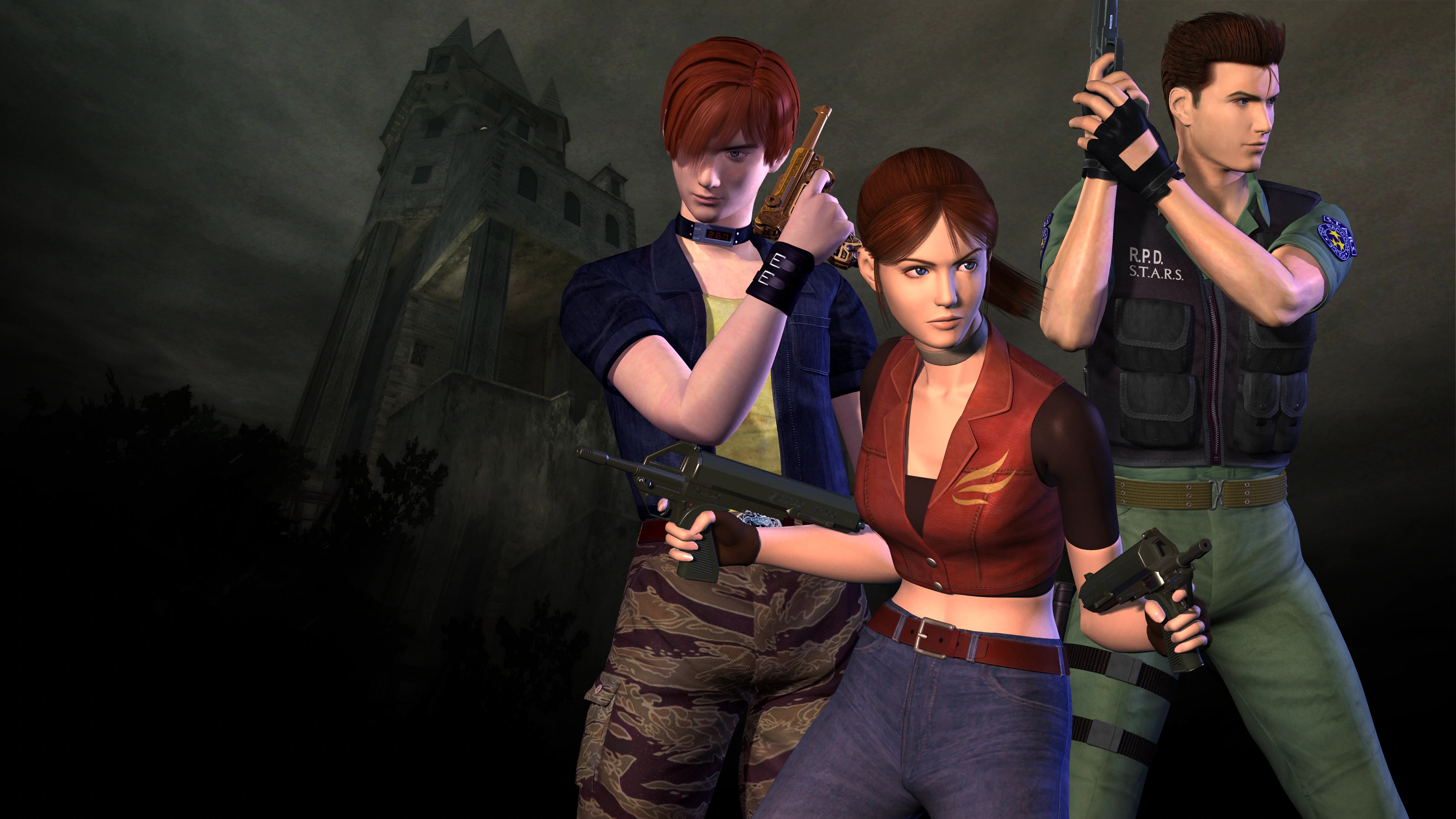 While the remake of Resident Evil 4 is looking good, with our own hands-on preview leaving us very impressed, there is still an argument to be had that the original shouldn’t have been remade in the first place.

Considering it’s regarded as one of the best games ever made and is freely available across multiple platforms, many fans would argue that 2000’s Resident Evil – Code: Veronica is much more deserving of a remake.

Capcom’s decision to skip over it in favour of Resident Evil 4 suggested it didn’t share fans’ interest, and the remake’s own producer seems to have confirmed as much.

Yoshiaki Hirabayashi, who’s been working on the Resident Evil series since 2002, was recently asked if he was at all interested in remaking Code: Veronica and if there could be any more Resident Evil remakes in general.

His answer was unsurprisingly non-committal, only saying that he’s currently focused with Resident Evil 4’s development and that there are no hard plans for a Code: Veronica remake at the moment.

He didn’t completely rule out the possibility though, telling Noisy Pixel that if the ‘opportunity comes, maybe.’

Originally released for the Sega Dreamcast, Code: Veronica, despite lacking a number in the title, isn’t a spin-off and serves as a direct sequel to Resident Evil 2, bringing back both Chris and Claire Redfield from the first and second games respectively as the lead protagonists.

It was even meant to be called Resident Evil 3 until Sony convinced Capcom to change the name, once it gained an exclusivity deal for what would become Resident Evil 3.

Despite positive reviews at launch, Code: Veronica’s flaws and somewhat archaic design have become more apparent over time. This is why fans feel it would benefit more from a remake, as opposed to Resident Evil 4 – which has held up remarkably well even 17 years after it came out.

Of course, the best option would be to have remakes of both but in the meantime a group of fans have started working on their own Code: Veronica remake, one that is still slated to release later this year for free.

The website for it states that Capcom is well within its right to cancel the project, which it could very well do should it ever decide to release an official remake.

Considering said website is still up and Capcom had no objections to the demo the team released last year, it’s safe to say that the company’s intentions (or lack thereof) haven’t changed.