Rockstar admitted earlier this year that it was effectively leaving Red Dead Online behind, presumably so as many people as possible can focus on GTA 6. That's why the arrival of a pretty sizable update this week, completely unannounced, has taken everyone who continues to play the game somewhat by surprise.

Rockstar posted the patch notes for the 1.31 update on Tuesday, and in keeping with a time when Red Dead Redemption 2 would receive them regularly, it appears to have already gone live. Red Dead Online used to receive an update on the first Tuesday of every month, hence the timing. However, Rockstar would usually hype the patch and what it includes ahead of time. That was not the case this week.

While the update doesn't include any major story DLC – those days are definitely in the past for RDO – it's bigger than most would have expected to see after Rockstar's comments on the game. Players are now able to launch telegrams from both the player menu and their camp. Even better, three all-new co-op telegram missions have been added to the game. Not to mention new locations being added to pre-existing telegram missions and RDO's showdown mode. 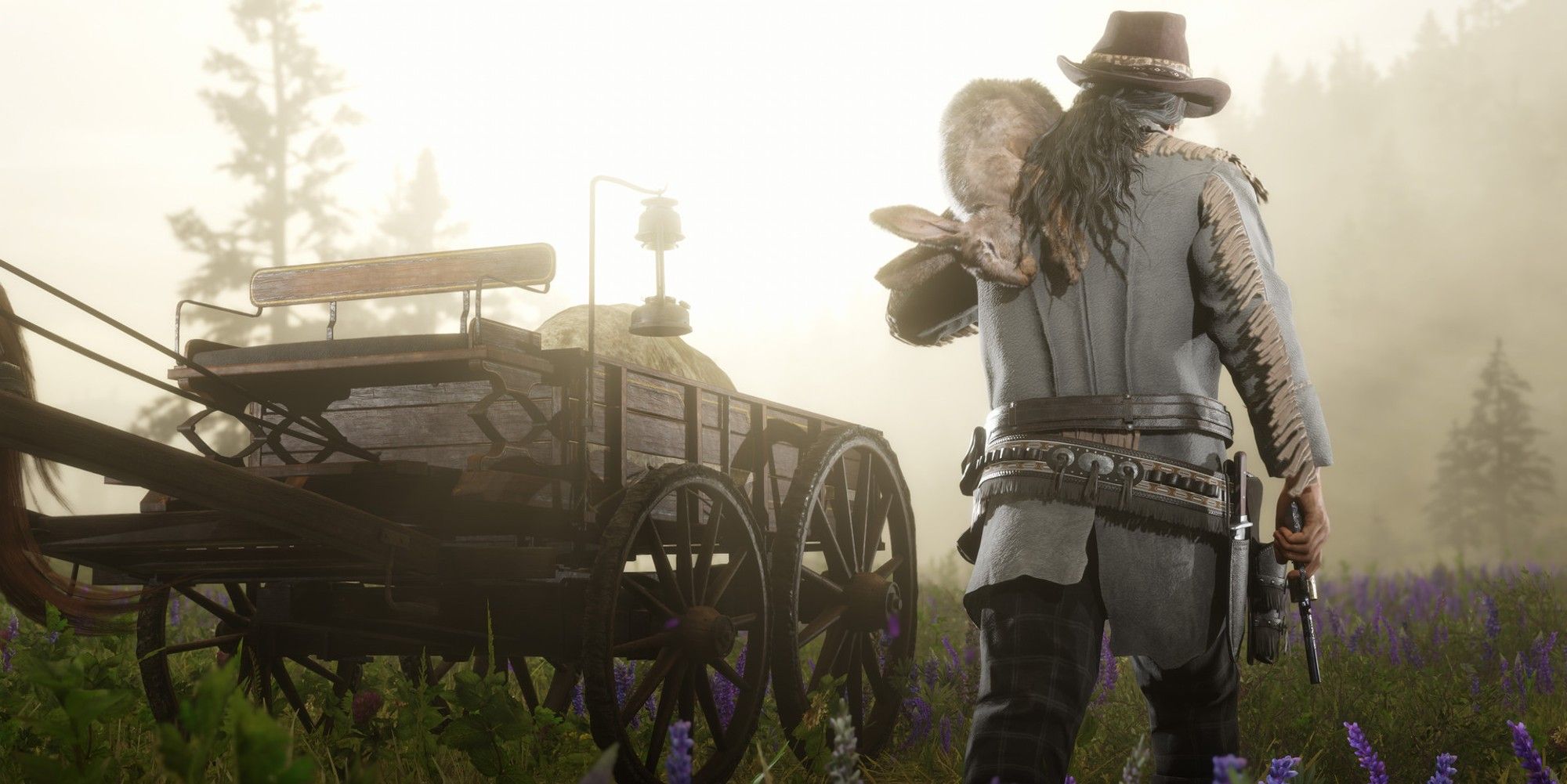 Rockstar hasn't hinted whether updates like these will once again become a regular occurrence for RDO or if this was just an unexpected one-off. It does feel as if this was a reaction to the backlash the studio received for neglecting RDR2 in favor of GTA 5 and development for GTA 6. Rockstar confirmed RDO would no longer receive major content updates back in July.

This technically isn't a major content update, but it's still a bigger patch than most people who have stuck with the game despite the bad news were expecting. Those players even held an in-game funeral following the news on the anniversary of RDO's last major update. The update also comes a week after players accused Rockstar of admitting it was no longer doing anything to combat cheaters in RDO.