CD Projekt Red has ended its licensing contract with Poland's real-life Witcher School, bringing the role-playing group to an end. While we don't know exactly why, the company behind the group and its events has alleged that it's due to one of its staff members.

As reported by Eurogamer, 5 Elements claims that CD Projekt Red terminated the license because one of the staff members was found to be involved with a conservative Polish Catholic group called Ordo Luris which is anti-LGBTQ+, anti-abortion, and anti-gender equality, making for a trifecta of outdated bigotry.

But it's not just any staff member. The reason this is such a hot topic for CD Projekt Red is that it's Ania Wawrzyniak, wife of 5 Elements founder Dastin Wawrzyniak. But in a Facebook post penned by Dastin and his brother Dominic, they clarified that she only worked for 5 Elements between 2017 and 2019. 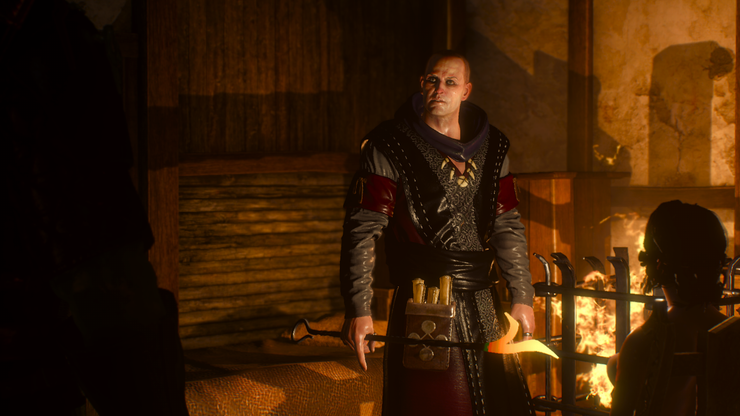 However, her involvement became a point of interest in Polish media, prompting 5 Elements to reach out to CD Projekt Red to clarify, but this ultimately ended with the license being terminated. What this means is that the school no longer has the rights to use The Witcher IP or any of its likeness, prompting its closure for legal reasons.

"When the situation happened, we informed CD Projekt Red about it which, in response, without asking for any explanation, terminated the license agreement," 5 Elements wrote on Facebook.

"In February, we decided to end our cooperation with the organisers of Witcher School," CD Projekt Red told Eurogamer. "And now the contractual notice period of three months has ended. For more context, this cooperation was about the LARP itself and potential merchandise tied to it. We do not provide further details on the matter."

Without The Witcher and with the pandemic, 5 Elements will struggle as a company, but it does have ambitious plans—in an email Eurogamer was looped into, 5 Elements said that it's working on its own original setting that should be ready for Spring 2023.