You are here:
Home / Rayman Raving Rabbids Is Free To Celebrate The Year Of The Rabbit

Ubisoft is currently giving away Rayman Raving Rabbids on its storefront to celebrate the Lunar New Year, as 2022 marks the Year of the Rabbit.

Tomorrow, January 22, marks the start of the Lunar New Year, and 2023 is the Year of the Rabbit. To celebrate the occasion, Ubisoft is currently holding a sale on the Ubisoft Store and discounting a number of games. Fittingly, considering its rabbit-esque antagonists, Rayman Raving Rabbids has been given the biggest discount of all – a five-finger one.

That's right, Ubisoft has currently dropped the price of Rayman Raving Rabbids from $9.99 to a grand total of $0. The deal runs out on January 23, however, so if you're interested in seeing the beginning of Rayman's temporary end, then you might want to act fast, as there are only two days left on the clock. 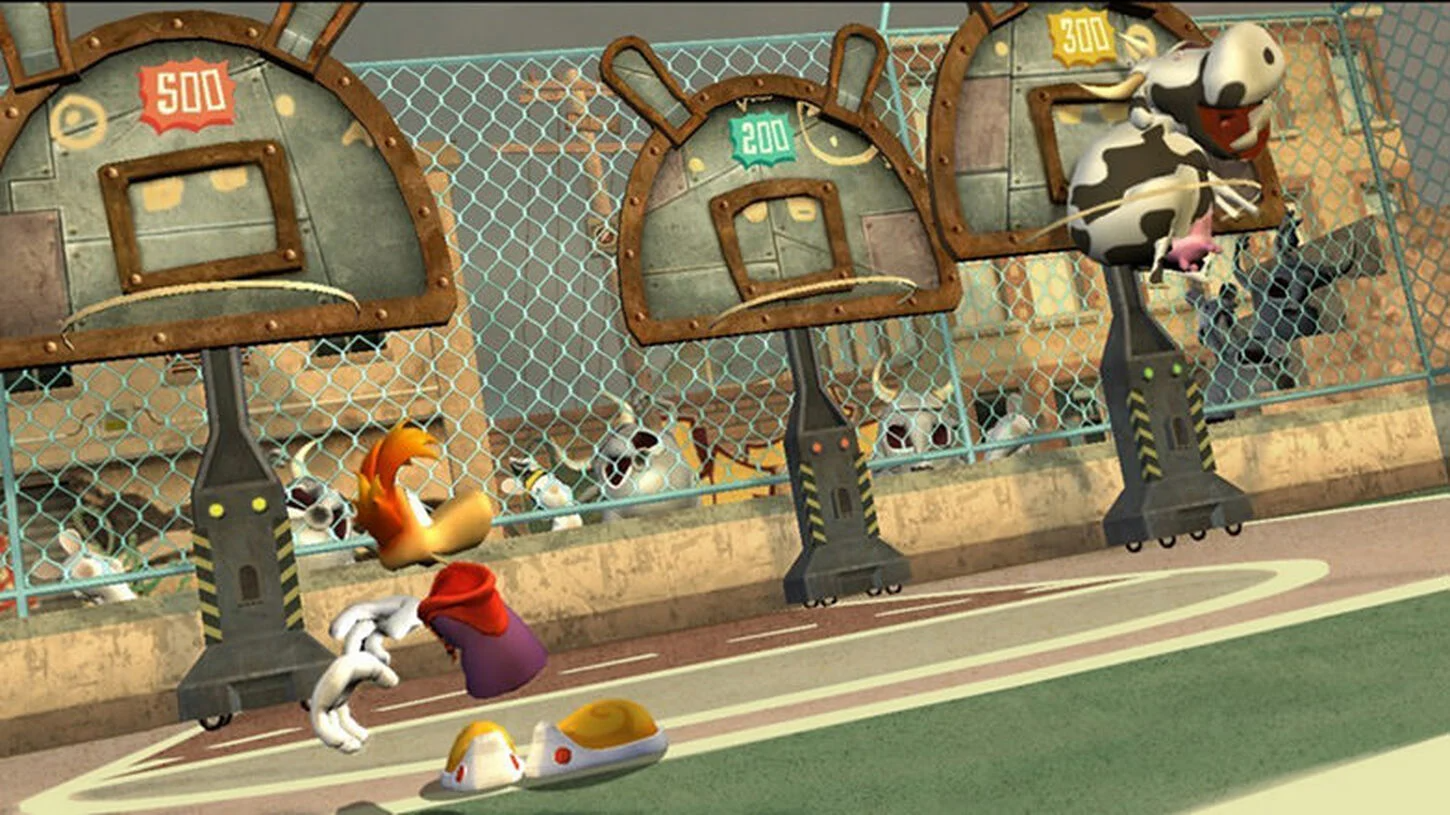 Although most Rayman fans have made peace with the Rabbids in the years since Raving Rabbids was first released, it's a bit of a sore spot for fans of the vegetable thingamajig. The great sales of Raving Rabbids on the Wii propelled the annoying enemies into stardom and ended with them pretty much kicking Rayman out of his own game series. We thankfully saw him return for Origins and Legends many years later, but that didn't stop the pain of seeing him play second fiddle to a bunch of weird animals obsessed with toilets and screaming.

Free Rabbids aside, it's been a pretty rough two weeks for Ubisoft. Last week, it announced that it was delaying Skull & Bones for the sixth time and cancelling three unannounced games in a bid to cut costs and save some money. Ubisoft CEO Yves Guillemot then made things much worse by pressuring employees to help put the company "back on the right path", a phrase he later half-apologised for following backlash.

Since then, one of those cancelled titles has been revealed as Project Q, a multiplayer arena title that had some promising early feedback.