You are here:
Home / Ranking Every Defender Character In Pokemon UNITE

One of the most important aspects of Pokemon Unite is having a strong, balanced team. You'll need great Supporters, strong Attackers, and even better Defenders. After all, these hardy Pokemon will be what stops you from taking more damage, and are often the difference between victory and defeat.

Although there may be only seven Defenders to choose from, this decision is a tough one. Each depends on your playstyle, so it's recommended you try each one and see how you feel with them. However, not all Pokemon were created equally, and it's not worth wasting effort on certain ones. Instead, opt for some of the strongest Defenders in Pokemon Unite. 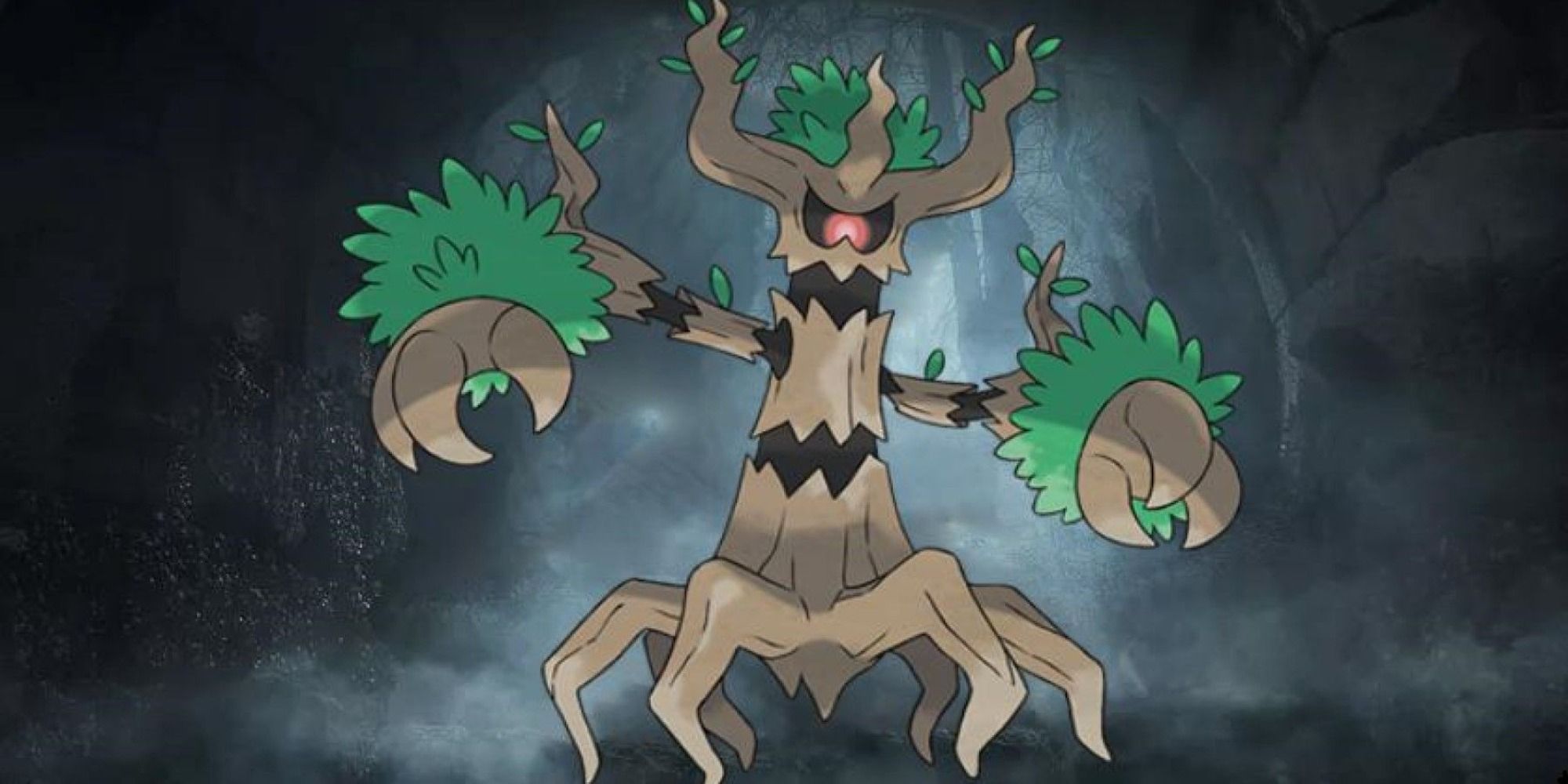 When it comes to Defenders, you need a Pokemon who will stay in the fight for as long as possible. They need lots of health, and the ability to get out of the way of heavy attacks. This is something Trevenant undoubtedly thrives with, but it's just not high enough to have much of an impact.

Ultimately, with the use of both Dash and Lifesteal, Trevenant will stay on the battlefield for an impressive amount of time. It also does some good damage, but that health pool is so low that you typically never see Trevenants doing enough before being wiped out. 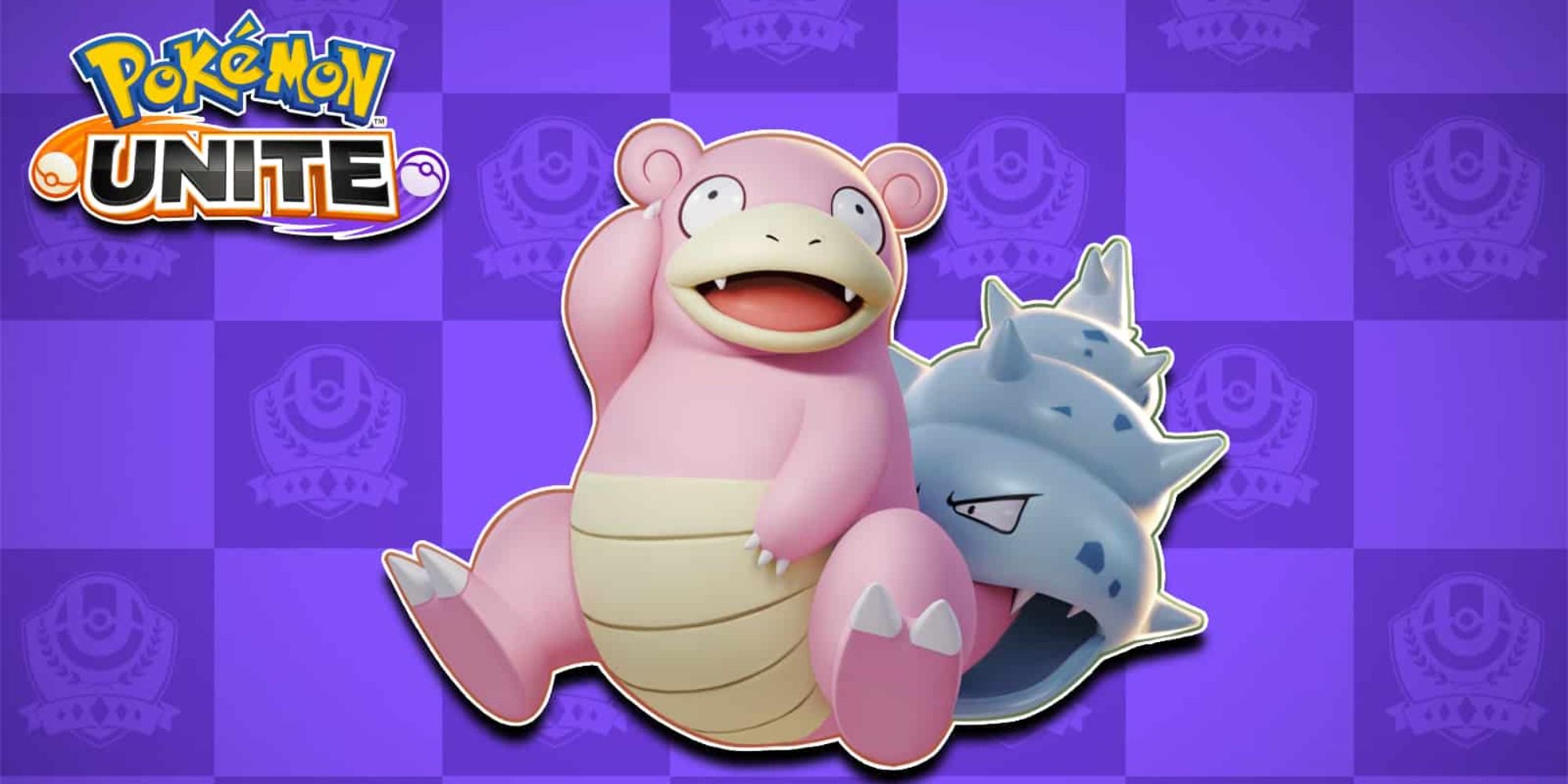 From the initial design, it becomes clear that Slowbro would be a defender. It's bulky, strong, and looks like it can take some hits. Luckily, for the most part, Slowbro is exactly that. This Pokemon is a tough creature to wipe out, with a good heath pool that can tank most hits relatively well.

Slowbro may not be the strongest creature, with its main flaw being the Telekinesis move, which can make it particularly vulnerable. That being said, like the majority of its moves, Slowbro needs to be used wisely. If it's tactical, then there's the opportunity to be incredibly successful, but it just takes a lot of work to build this Pokemon to the level of the other great Defenders. 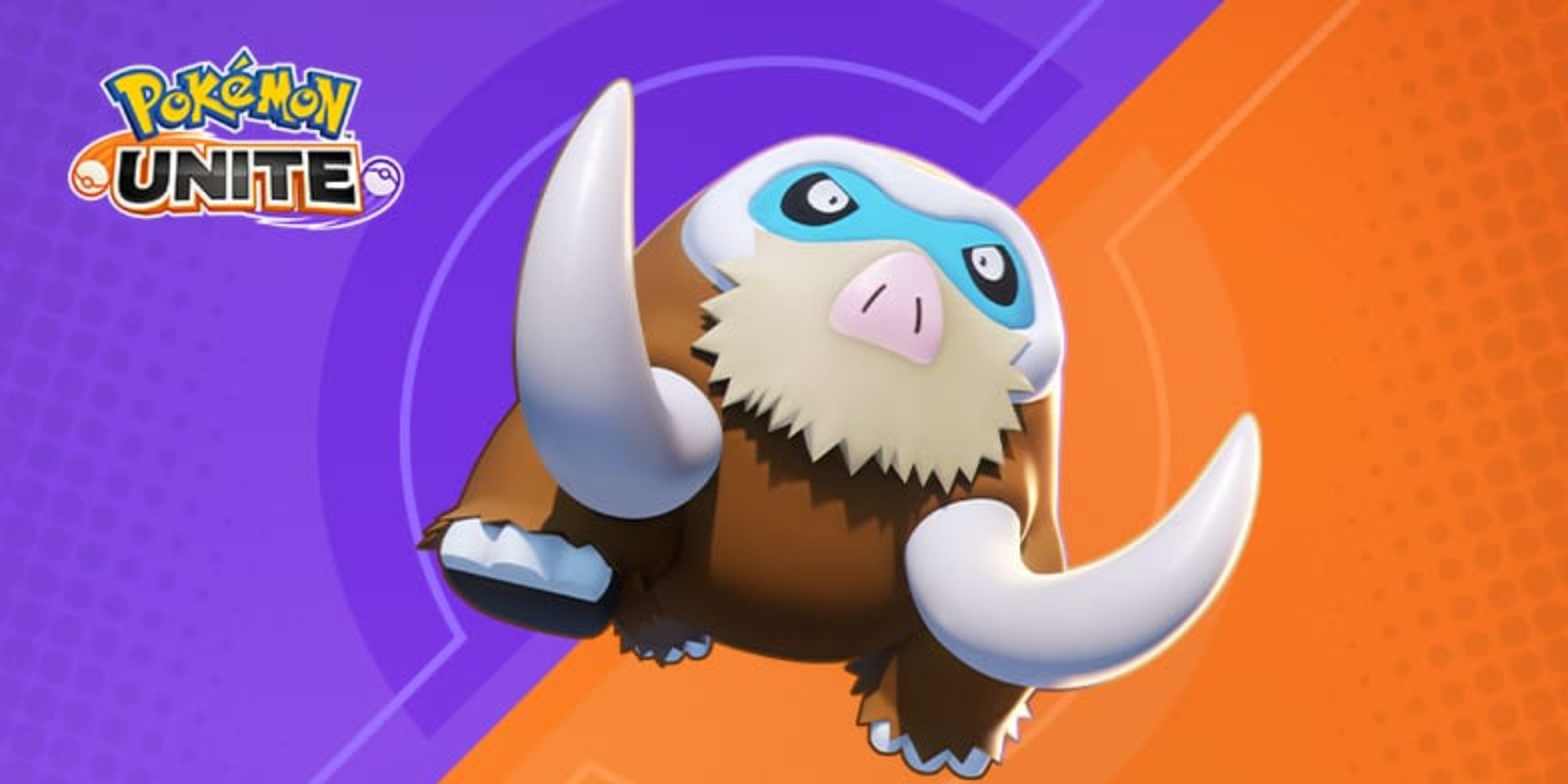 While the best Defenders have good health pools and the ability to tank damage, versatility is just as important for any choice in Pokemon Unite. Mamoswine is one of the most varied Defenders in the game, which makes it both a fun Pokemon to try out and a rather complicated one to master. This may be great for some, but other Pokemon are a little more powerful and much easier to succeed with.

Nevertheless, if you like crowd control, then Mamoswine is the best option. You have the ability to freeze and stun enemies from the start of the game, using moves such as Earthquake. Unfortunately, while this Pokemon may be interesting to play, Mamoswine just doesn't do as much as other choices. 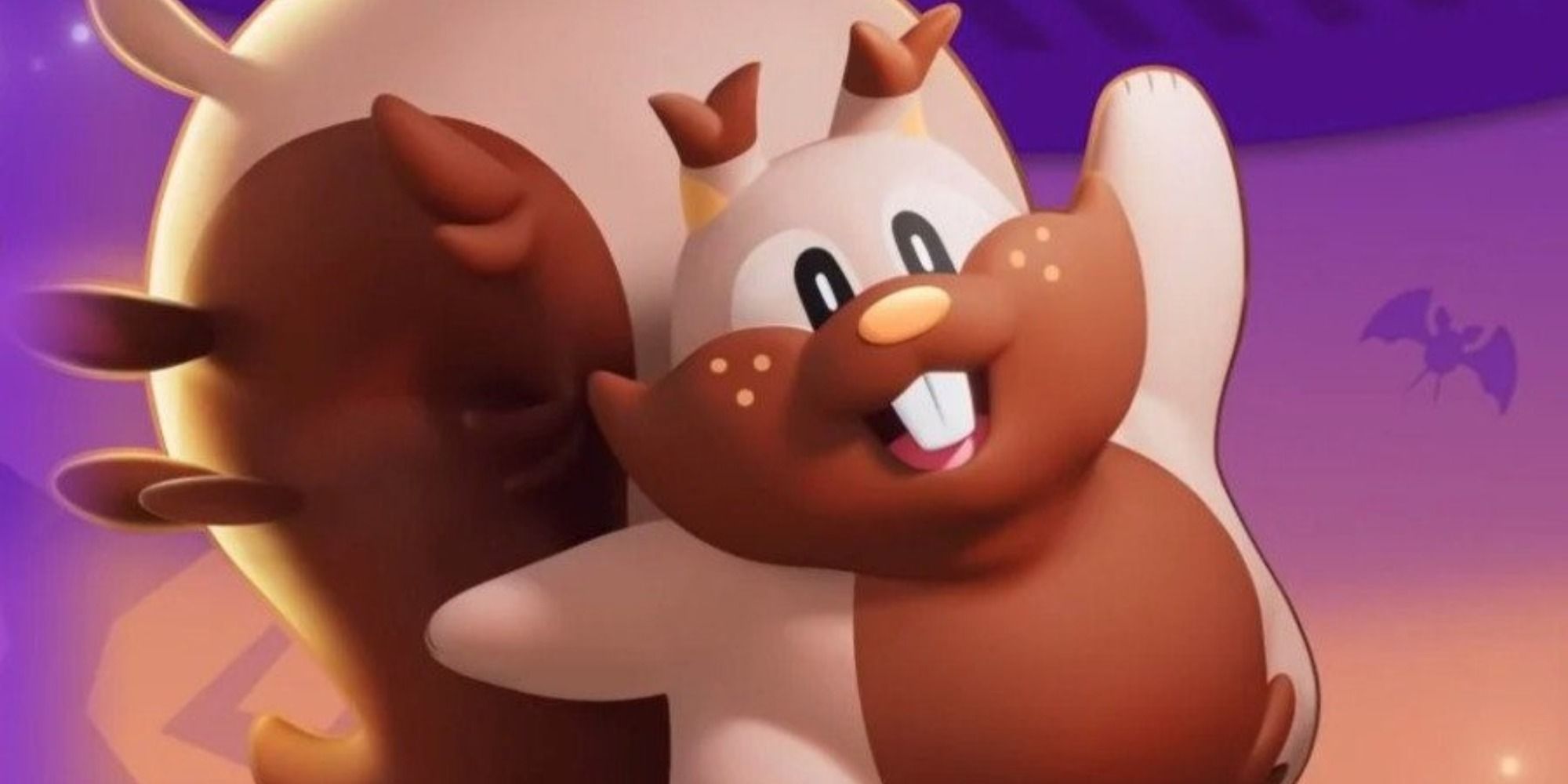 The majority of the Defenders in Pokemon Unite are large, bulky tanks. Greedent is a little surprising; it's a nimble, damage-dealing tank who can also heal, making it one of the most versatile and independent choices available.

With Greedent's ability to deal damage and heal itself, you'll be able to succeed even if your Supporters aren't quite up to standard yet. It's a wonderful Pokemon for picking up elements that aren't working, while still being the defender you need. 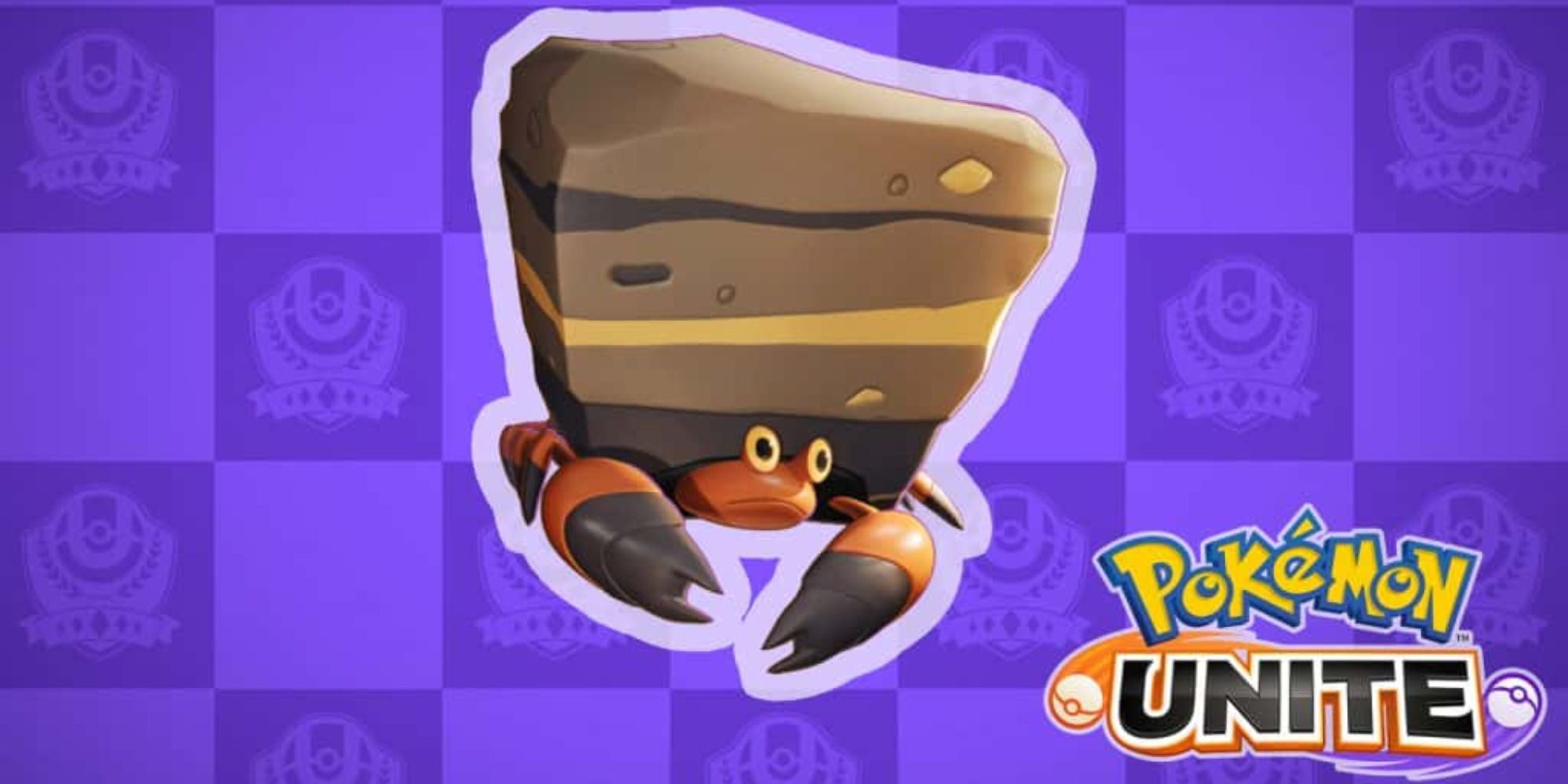 While Mamoswine may have some good versatility, it's got nothing on Crustle. This Pokemon can do everything. It's quick, powerful, and can deal some impressive damage for a Defender. It also comes with some impressive crowd control, through the use of walls and other abilities.

Overall, it's an impressively powerful Defender. The only real issue with Crustle is the fact that its health recovers relatively slowly. That being said, with the power of this Pokemon, you shouldn't need to worry about that too much. 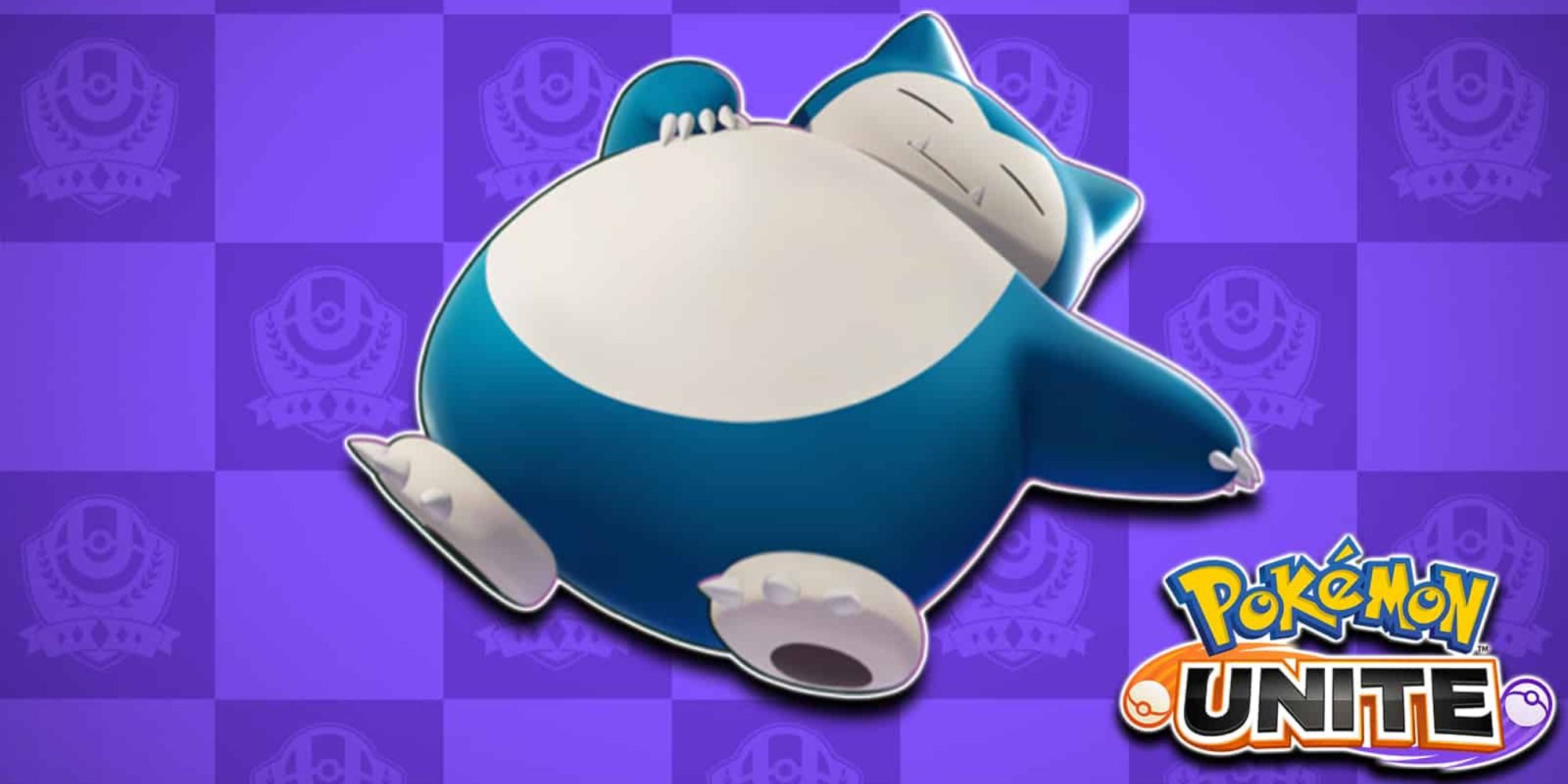 When it comes to Pokemon, there's one thing fans know will never change. If Snorlax doesn't want to move, then Snorlax isn't going anywhere. Nothing you can do will shift that Pokemon unless you manage to convince them. In Pokemon Unite, this tank of a creature can take hits like they're nothing, as well as block the enemy from getting into positions that could spell disaster.

Snorlax is a tanky creature who can use a variety of moves and abilities to create a multitude of scenarios. All this combined makes for an exciting and unique experience, with the power you're looking for. 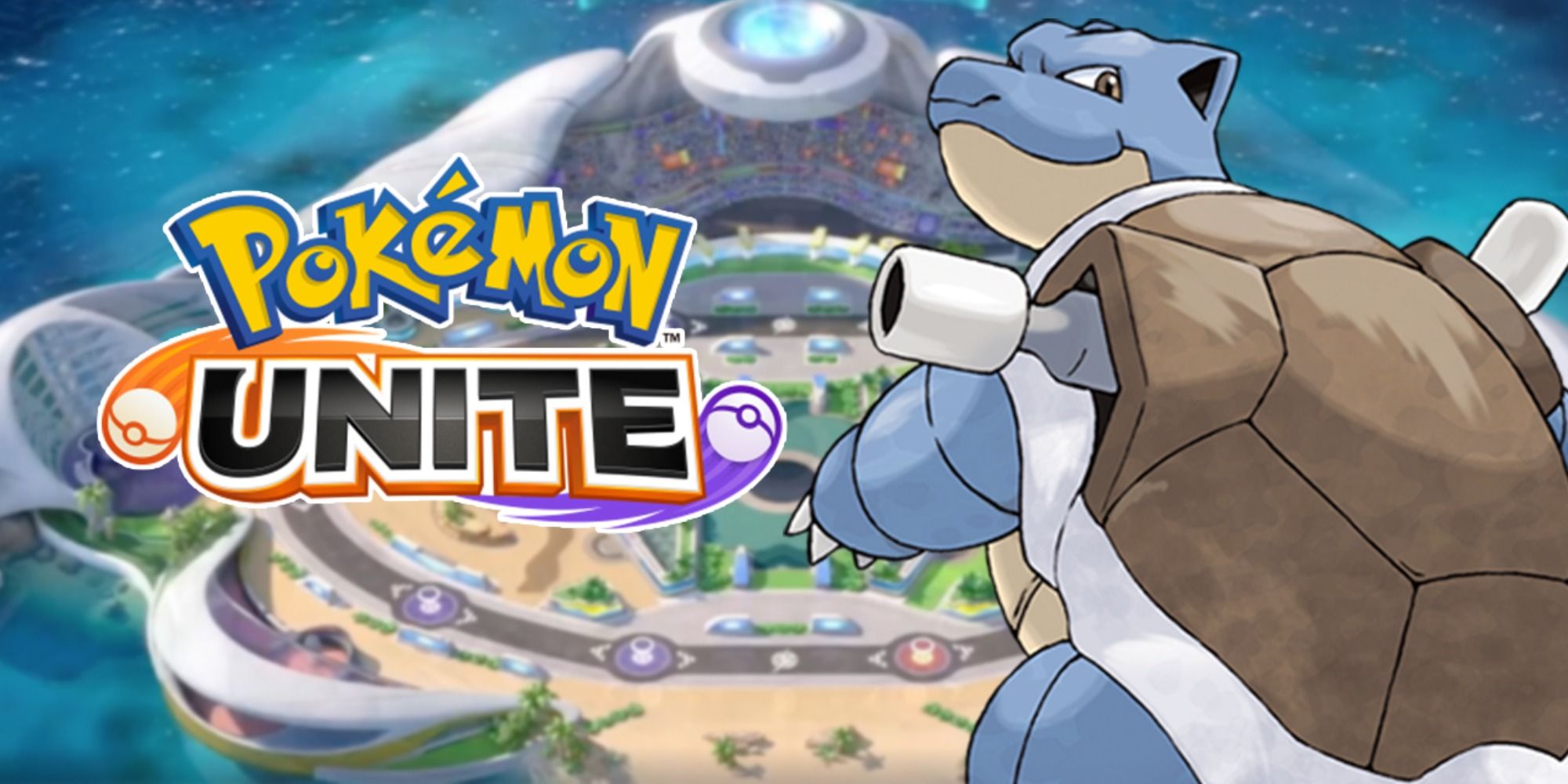 Nothing says 'good Defender' like a Pokemon that comes with a weapon-laden shell. Blastoise is a fantastically useful Pokemon to have on your roster due to its damage output, crowd control, and health pool. The only real issue is how weak this Pokemon is at lower levels. Luckily, the effort you put in to levelling it will bring huge rewards when it learns the likes of Rapid Spin or Surf.

The combination of crowd control and damage makes Blastoise the best decision when choosing a Defender. This is especially true when looking at how much damage it deals when low on health. Any way you choose to play, Blastoise is the Pokemon for you.