You are here:
Home / Raft: How To Get The Crane Key

Raft: How To Get The Crane Key

In Raft, you'll get the coordinates to reach Varuna Point from Tangaroa, as your reward for dodging all those butler-bots. Approaching the twin strictures, you'll notice that it is in fact two submerged skyscrapers, remnants from the time before the flood.

Your main objective here is to gain access to the smaller building; using the giant crane from the larger structure you'll be able to create an opening in the roof. Drop down, and you'll be rewarded with the coordinates for the next step in your floaty adventure. The main problem you're going to face is, of course, that the crane key is missing.

How To Get The Crane Key 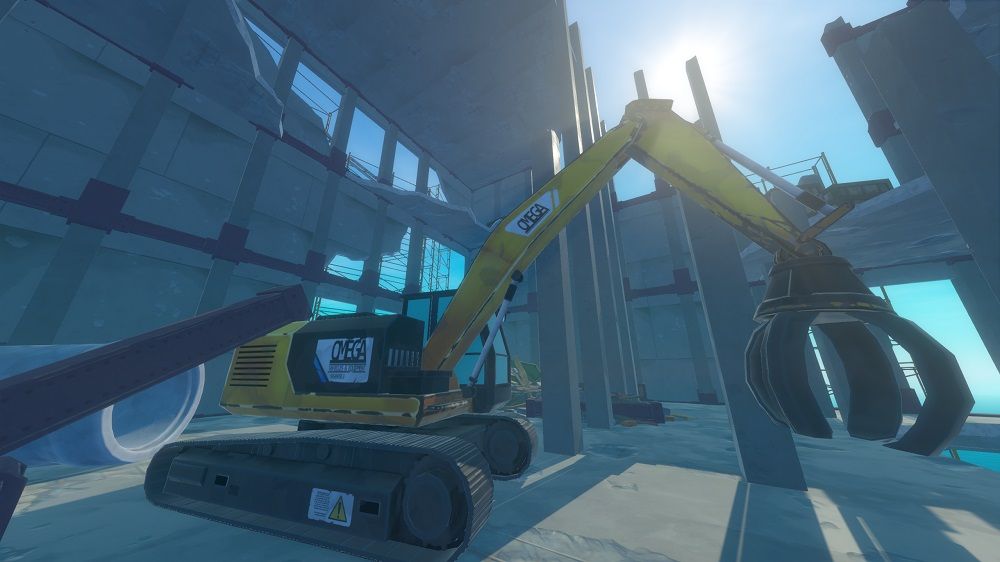 You can make your way up to the cabin of the crane now if you like, but it isn't much you can do right now. Instead, we need to focus on getting the crane key. The various doodads and macguffins we need to pick up are all located below the water. You'll notice there are two groups of brightly coloured, and very deadly, jellyfish under the water blocking two entrances. They will move, but only when exposed to light.

It's strongly recommended that you have oxygen bottles and flippers for this exploration. There are plenty of oxygen sources as you head deeper down, but you don't want to be caught short.

You need to fix the spotlight attached to the side of the building to move the jellyfish blocking the entrance to the circular walkway. There are four spotlight parts in total, and they're all inside the building with the crane. Head through the hole and follow the painted 'G' signs all over the walls; all the parts are fairly close together, so it shouldn't be too difficult to get them all in one go. Just make sure you're doing your best to kill off the angler fish that patrol the hallways as safely as possible.

Once you have all the parts, head just below where you entered the building originally and repair the broken spotlight. It will then shine a light on the walkway, causing the jellyfish to disperse and enabling you to enter. 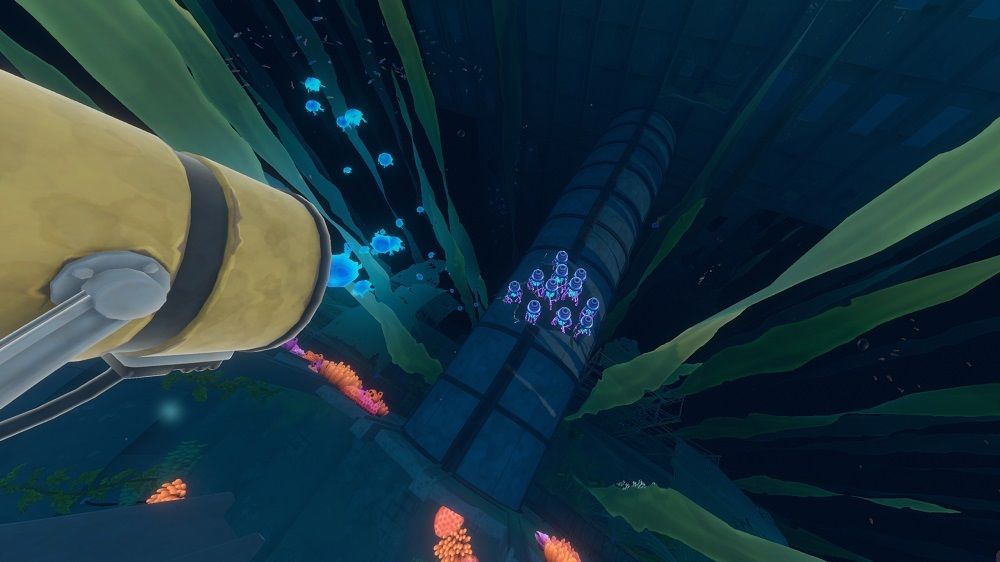 The next area has a lot of spike traps and a whole bunch of exposition; don't let the voice recordings distract you from the tripwires all over the floor. You'll eventually come across a room with the motherlode key and a blueprint for the advanced headlight, keep following the 'G' signs on the walls. You will arrive at what looks like a garage door. When you get near to the door you'll be rather with a rather large, rather scary, rhino shark.

How To Kill The Rhino Shark 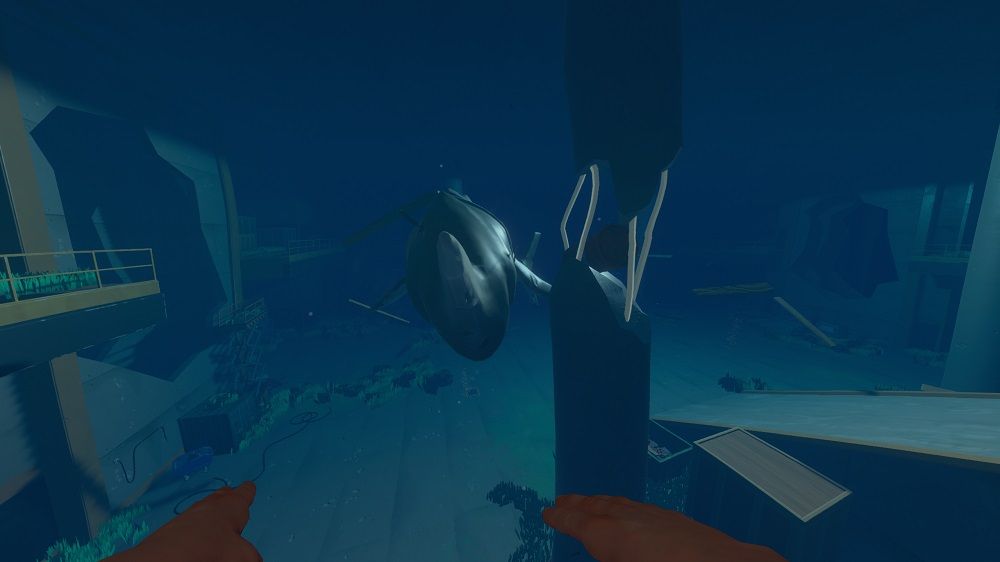 At first, it may seem like an impossible task to kill the rhino shark; it's very quick and seems to want to leave any time it deals damage to you. The idea here is to bait the shark into ramming the pillars that prop up the room, after it damages it you'll be able to pick up one of the explosive barrels in the centre of the room and place it inside the broken pillar. Baiting the shark into ramming the now explosive pillar will cause it to explode and deal damage. You're going to need to do this four times initially, then make your way upwards through the hole the shark created.

The pillars in this second room will take two rams to break, but the idea of placing explosive barrels is the same. Once you have exhausted all the pillars in this area, move upwards again. You'll notice there is only one pillar this time. Three rams from the shark, insert barrel, success.

The last pillar is covered with metal sheets on its bottom half, making it only vulnerable to attack from the middle-up.

It's been said before, but it makes this encounter so much easier if you have an oxygen supply and flippers; the extra swimming speed is vital for dodging the rhino shark's ram if you get caught out in the open, and having the extra time before having to top up your air supply lets you dictate the pace of the fight.

There are plenty of oxygen sources in these areas, but it can be risky to go for them while the rhino shark is patrolling. Wait until it rams a pillar to top up your oxygen supply.

Once the rhino shark is dead, you'll be able to loot its body for a lot of shark meat and a ludicrously large trophy for your raft. The crane key and a blueprint for the wind turbine are your rewards for going toe-to-toe with such a fearsome creature.

Head back outside and up the side of the building with the crane, you can use the scaffolding around the outside and then simply climb the ladder up to the cabin. Make sure you check the entire structure as there are a lot of resources laying about, not to mention a blueprint for an electric grill. Use the key in the crane cabin to drop the payload. Enter the newly created entrance, and you'll be rewarded with the coordinates to your next destination.