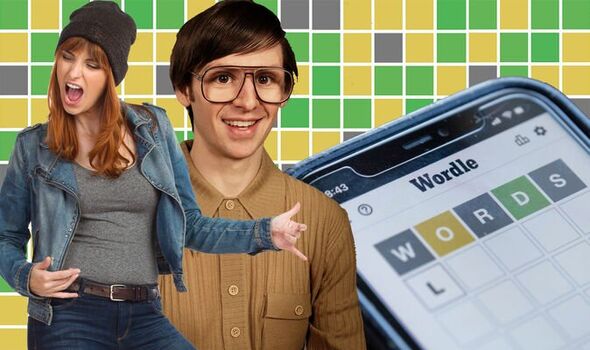 Wordle has taken the world by storm since launching less than a year ago. Perfect for when you’ve got a spare five or ten minutes, Wordle tasks players with figuring out a five letter word in just six guesses. Needless to say, the popularity of Wordle has led to countless clones appearing both online and the app stores. Some are better than others, with titles like Lewdle, Quordle, Nerdle and Heardle all carving out a decent following. Which Wordle clone is the nation’s favourite? Express Online recently conducted a poll to find out.

In a poll that was viewed by more than 9,000 readers, Quordle leads the way with an impressive 26% of all the votes.

Quordle is very similar to Wordle, only instead of figuring out just one word, you’ll need to figure out four!

With 14% of the votes, maths-based puzzle game Nerdle is next up, followed by very closely by Lewdle with 13% of the vote.

Emote earns the next spot with 9% of the votes. Emotle is like Catchphrase meets Wordle, featuring emojis that spell out a famous saying.

If you’ve never played Wordle before, the aim of the game is simple. Using the process of elimination, you need to figure out a five-letter word in six guesses.

After making a guess, the letter tiles will change to one of three colours. Paying attention to the colours of the tiles is key to working out the answer in as few guesses as possible.

If you really want a challenge, Wordle features a hard mode, which bans players from guessing letters that have already been ruled out. It’s risky, however, because if you fail to solve the puzzle, then you’ll have to wait until the next day for a new Wordle to be released.