You are here:
Home / Quiz: Are These Games The Remakes And Remasters Or The Originals?

Quiz: Are These Games The Remakes And Remasters Or The Originals?

We’re stuck in an infinite loop at TheGamer. What happens is a new remake or remaster is announced or revealed, and then lots of people get excited about it, because they love whatever game it is dearly. I point out that actually, it kinda sucks that we’re having our childhoods sold back to us, especially when the original games are still widely available and often cheaper, if not outright free. Then everybody who loves these games lines up to tell me how the original games are garbage. Just big ol’ stinky garbage games. Anyone who fell in love with them must have been a fool and if I have to look at the original for even a minute, blood will start to pour from my eyeballs.

I’ve always found this proposition a little bit ridiculous. Sure, gaming tech is constantly moving forward, but this shouldn’t introduce a binary cut off point. If a game was great when you played it, it’s still great even if a modern eye would have smoothed out some rough edges. A modern eye might also have cut your favourite features and replaced them with live-service multiplayer elements. What’s more, I fundamentally consider them a waste of time and resources. You can argue they reignite old series and give them a launching pad, but that’s a very idealised view of it. Did The Last of Us need a greater spotlight, is that a forgotten relic? Then there’s Tony Hawk’s Pro Skater 1+2, warmly received as one of the best remakes of all time – so successful was it that the developers’ parent company decided to close the whole studio and set the devs on making maps for Call of Duty. Talk about your big ol’ stinky garbage.

Typically, remakes are ground-up do-overs, while remasters offer a bit of polish, but studios aren’t always consistent with these definitions, so it’s harder to define. For the purposes of this game, let’s just do ‘old’ and ‘new’. Remakes and remasters are getting more and more unnecessary, so here’s a challenge for you, remake lovers. I’m going to show you a series of screenshots. All you have to do is tell me if it’s from the original or the remake. Answers at the end, and if you look you’re only cheating yourself. 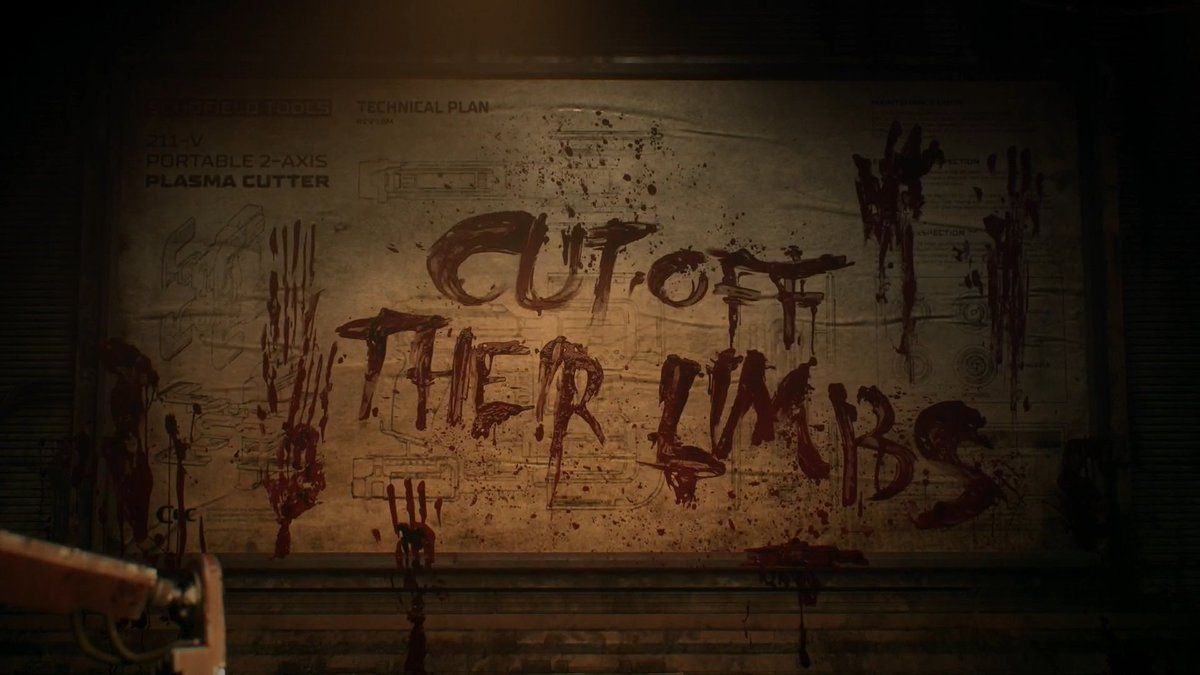 Dead Space is the most recent game to ignite this debate at TheGamer, so it only makes sense to start there. We all know ‘cut off their limbs’, that super special trick that only works on the Dead Space aliens and isn’t just a sure-fire way to kill off all life forms everywhere, but is this the original ‘cut off their limbs’ or the new one? I’m tempted to give Persona 5 Royal something of a pass. I don’t mind remakes that reinvent the game in the way Final Fantasy 7 Remake does, as that’s offering a completely new experience that just happens to share the same name. Royal, likewise, introduces a new character, streamlines the base story and adds a hundred extra hours of content on top – but as much as I’m a Persona fan I just can’t defend the Pokemon Yellowness of it all. Can you? 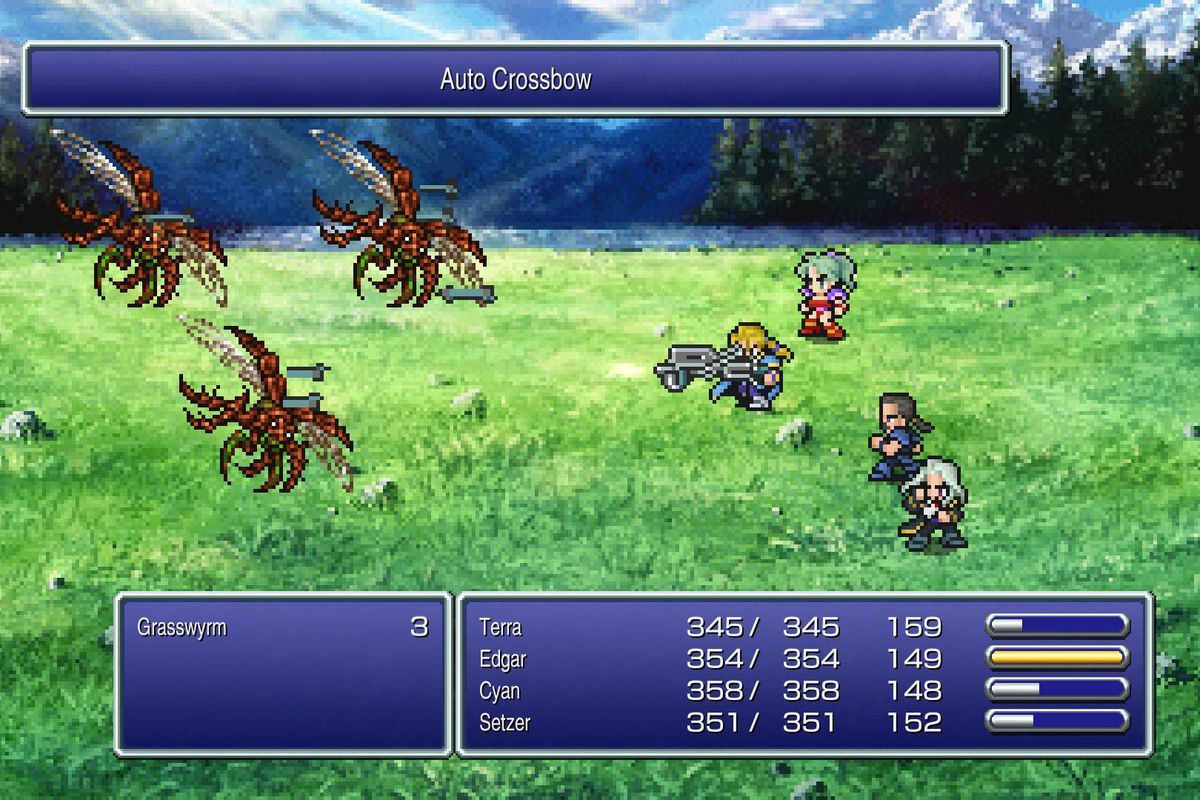 I said I would give Final Fantasy 7 Remake a pass, but that generosity doesn’t extend to Final Fantasy 6. The Pixel Remaster took the route of preserving the basics of the artstyle, which I suppose is to be commended. But that only begs the question, why bother at all? 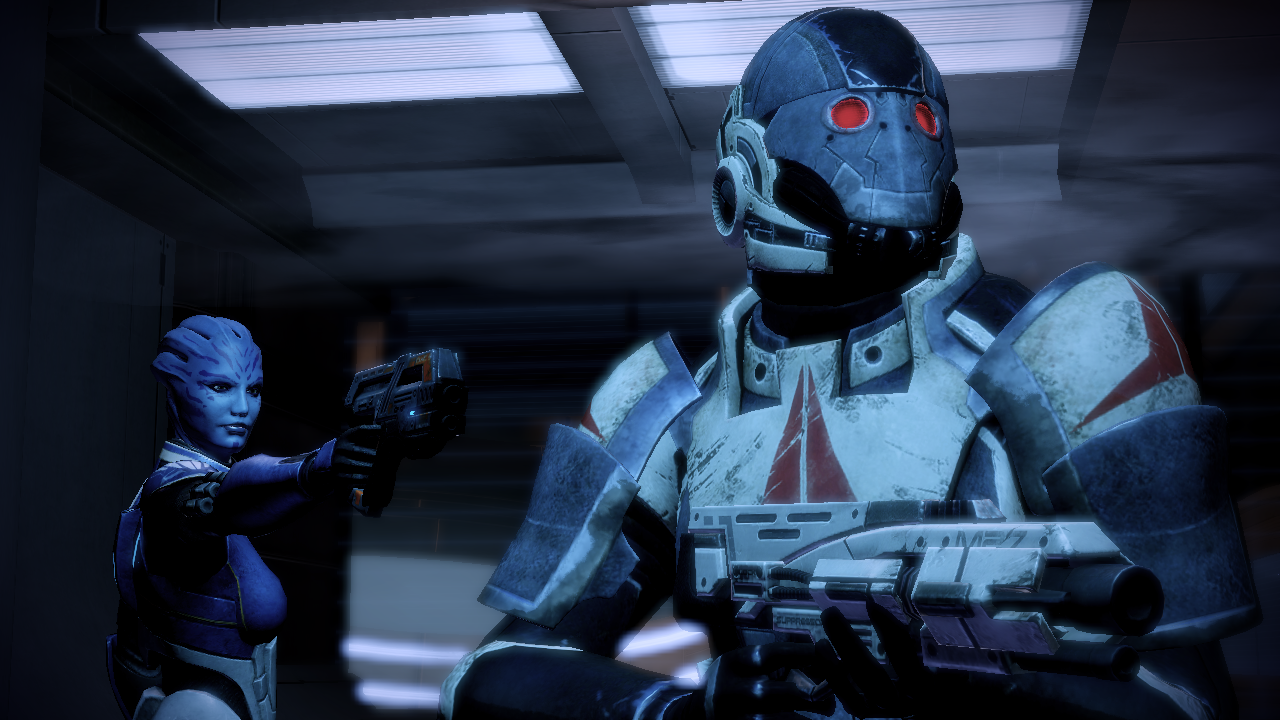 I think Mass Effect was what pushed me to this cynical point. Mass Effect 2 is my favourite game of all time. However you felt about Dead Space, or The Last of Us, or whatever remake it is, that’s how I felt about Mass Effect. Then I played it and realised it wasn’t an improvement but a yassification. Sure, it was fun replaying it all and having it be part of the zeitgeist for a while, but I struggled to see the point. Identity was swept away in parts and no changes for the better were introduced. I have stood where you stand and returned from the brink a broken gamer. Longtime TheGamer readers will know that I’ve been particularly critical of this remaster because Naughty Dog promised gameplay updates and let us believe that meant TLOU2 mechanics and redesigned level arenas, not just AI what fink better about shooting you. A colossal waste of money and time for one of the world’s most talented studios that’s now not even going to talk about the multiplayer game due out in 2020 until 2023. 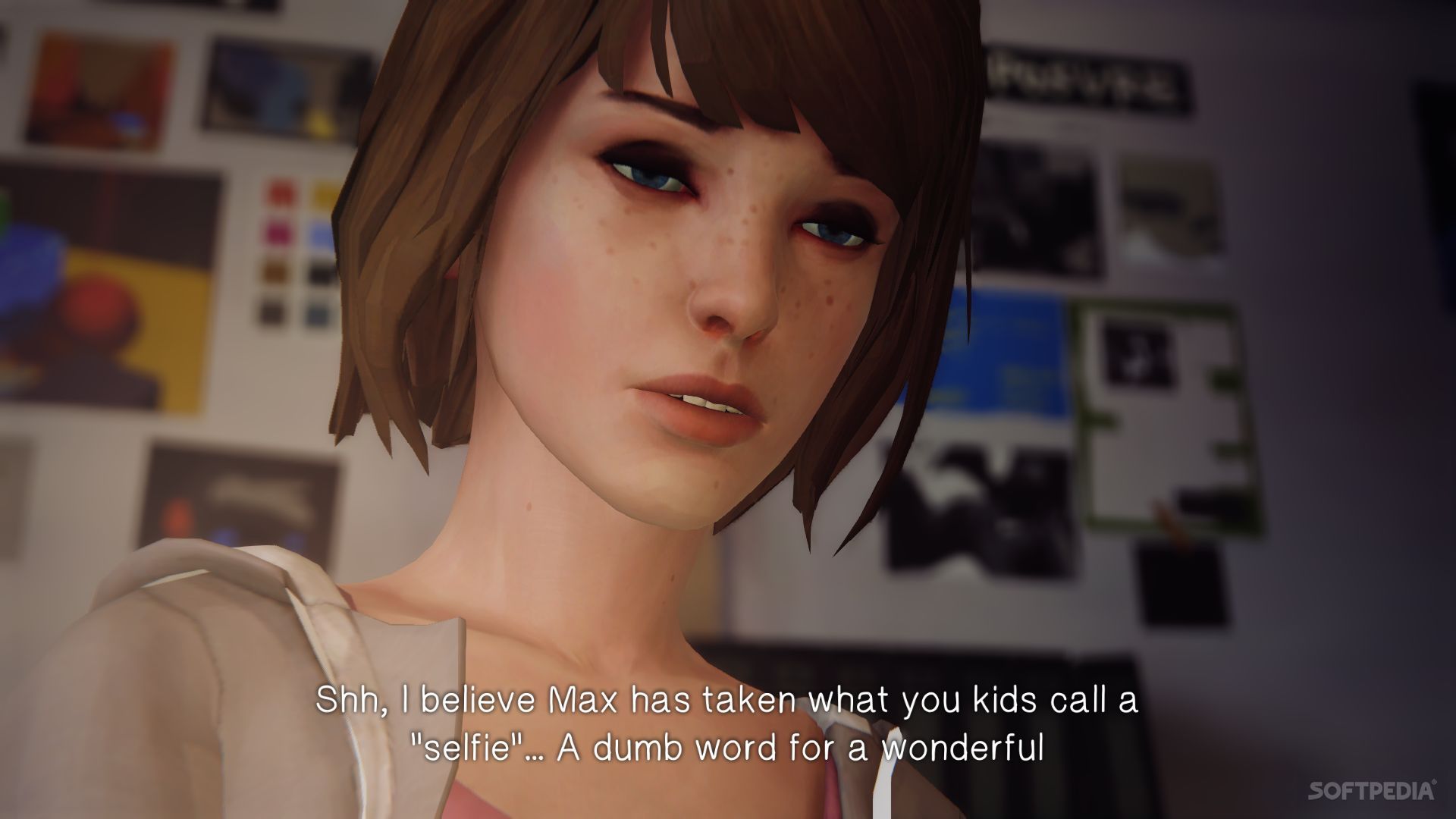 If nothing else, I am fair. Much like Mass Effect 2, Life is Strange is one of my favourite games ever. That doesn’t change the fact I’ve begun to sour on remakes so absolutely that I haven’t even played it. Despite including FF6, I’m mostly fine with remakes of 20 year old games, but Life is Strange is still comfortably inside the ‘too soon’ red zone. 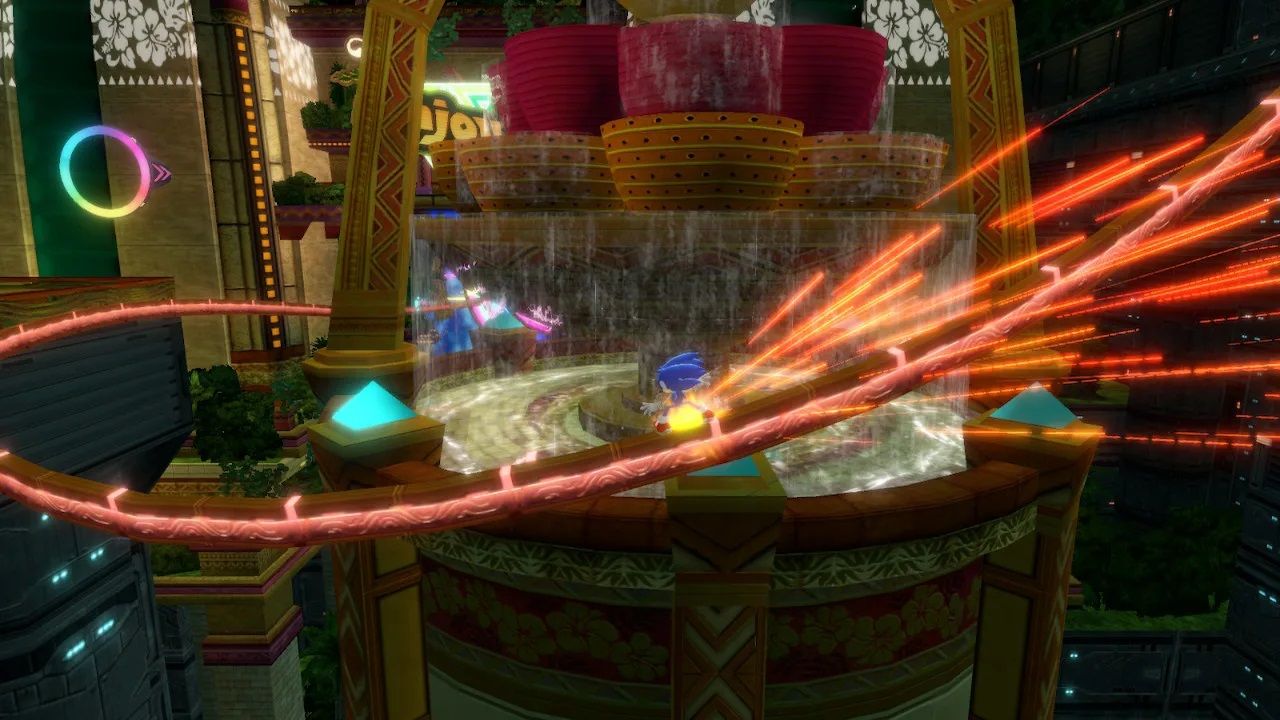 Sonic Colors Ultimate’s new graphics package was so powerful it broke the game. Still, at least now one of the most average Sonic games ever can be forgotten all over again. 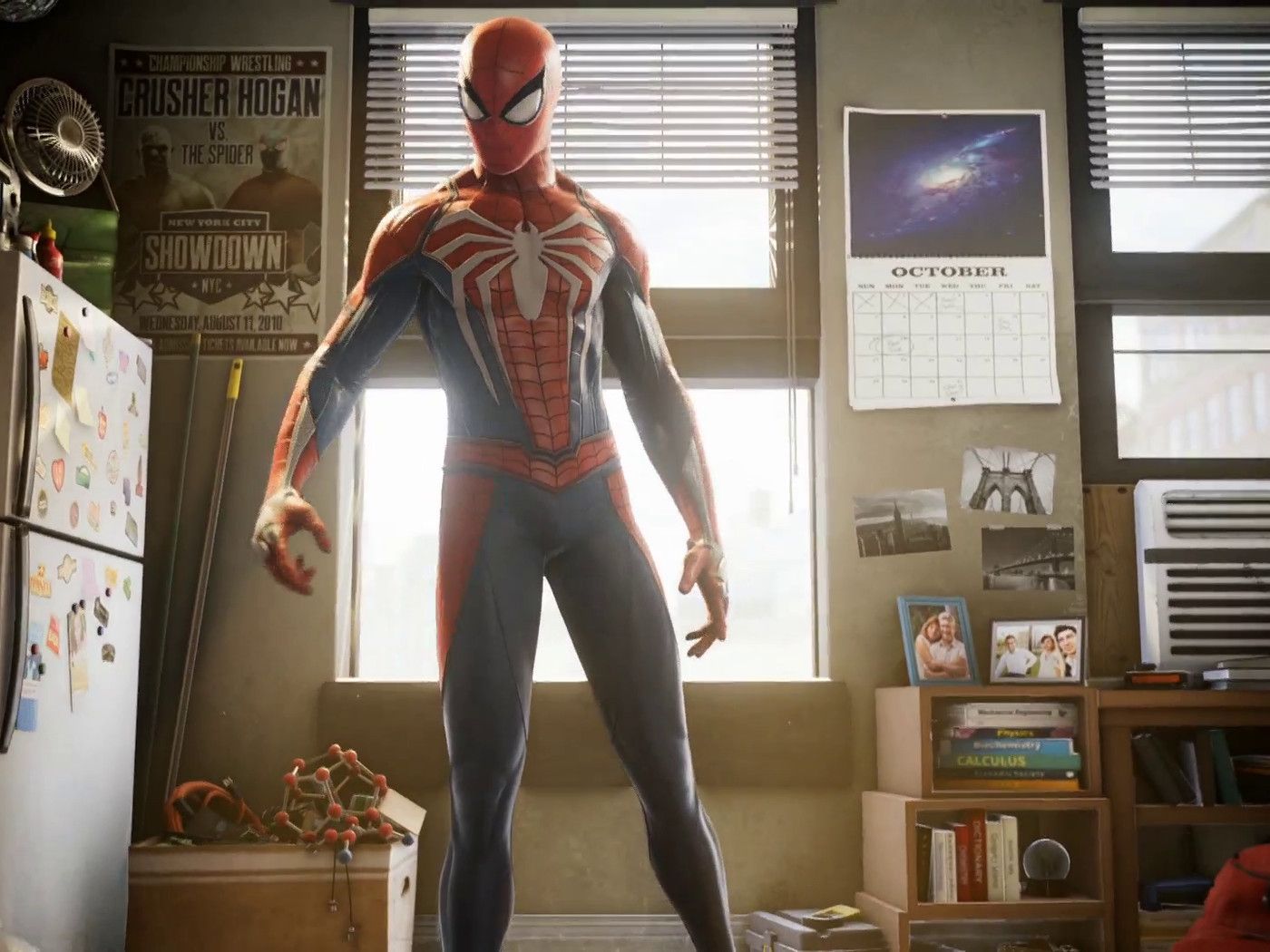 Again, I love Spider-Man, and I appreciate that this came free with Miles Morales, but let’s be real. You have no idea which one this is, do you? Remember when Nintendo brought back three random Mario games in one pack then a few months later held a public burning to cleanse itself of the sims of capitalism? Which side of history is this screenshot on? 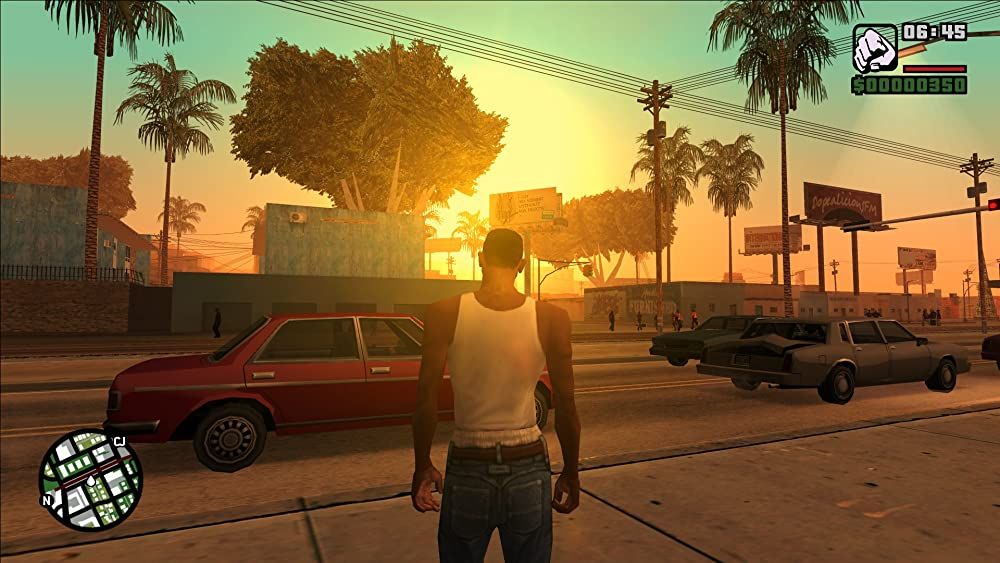 Is the GTA Trilogy, which was less a trilogy and more just a collection of three random games, the only remaster in history where every single person agrees the whole project was a waste of time that made everything worse? 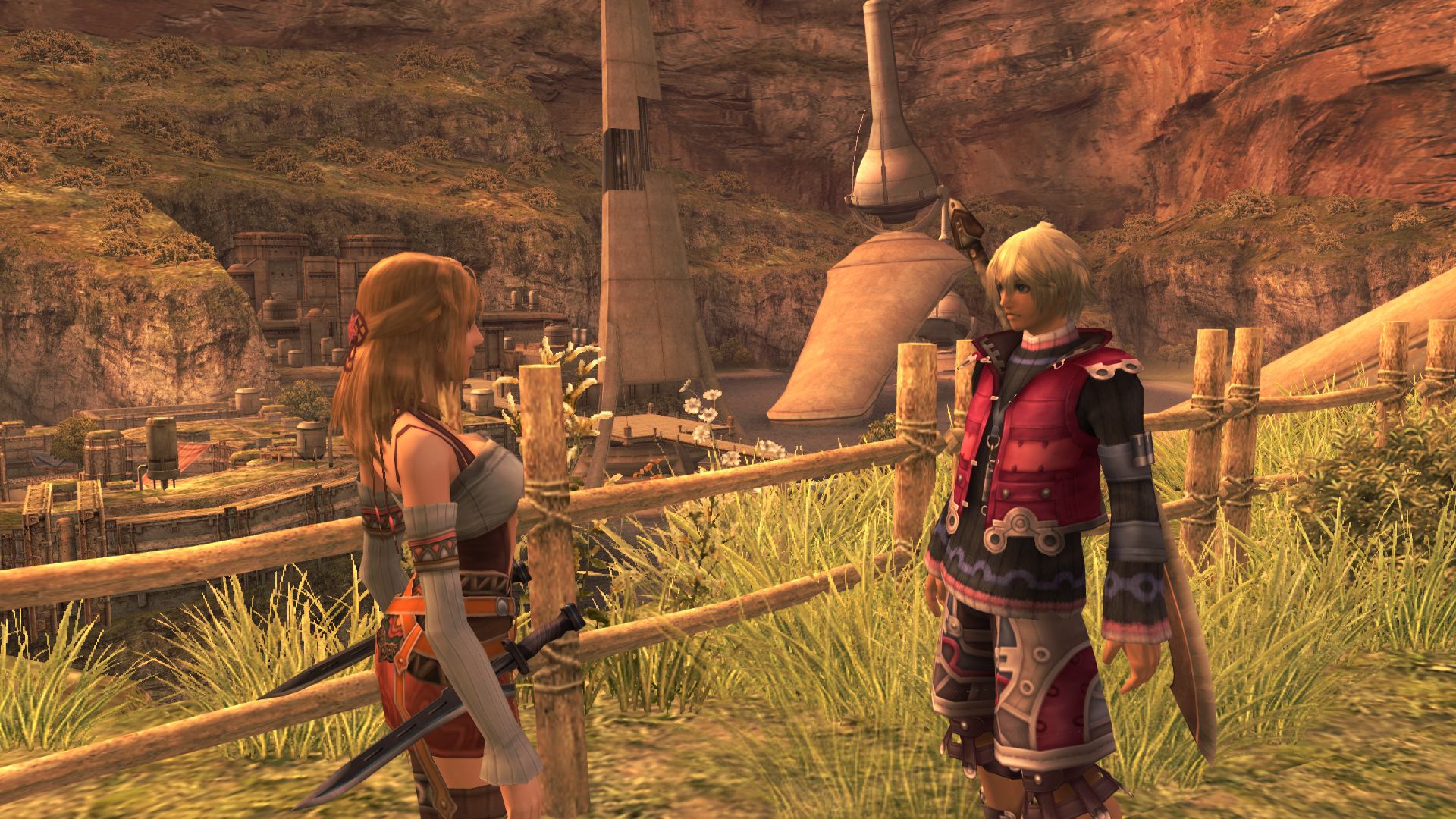 Yeah, they remastered Xenoblade already. You could argue this one’s necessary given Nintendo shuttering their old consoles, but can you figure out which one this is? 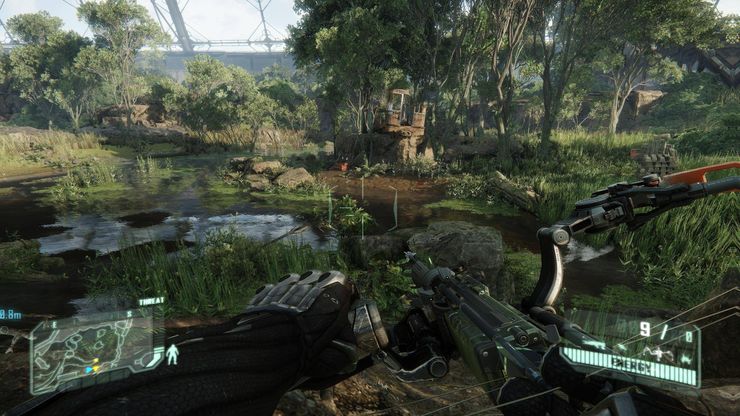 Crysis was touted as the most gorgeous, advanced, power draining game in existence when it launched, and even that didn’t save it from needing a remaster. But is this (Credit: a Redditor who since deleted their account) from said original hard drive melter, or less greedy (graphics card wise, if not monetarily) new version? 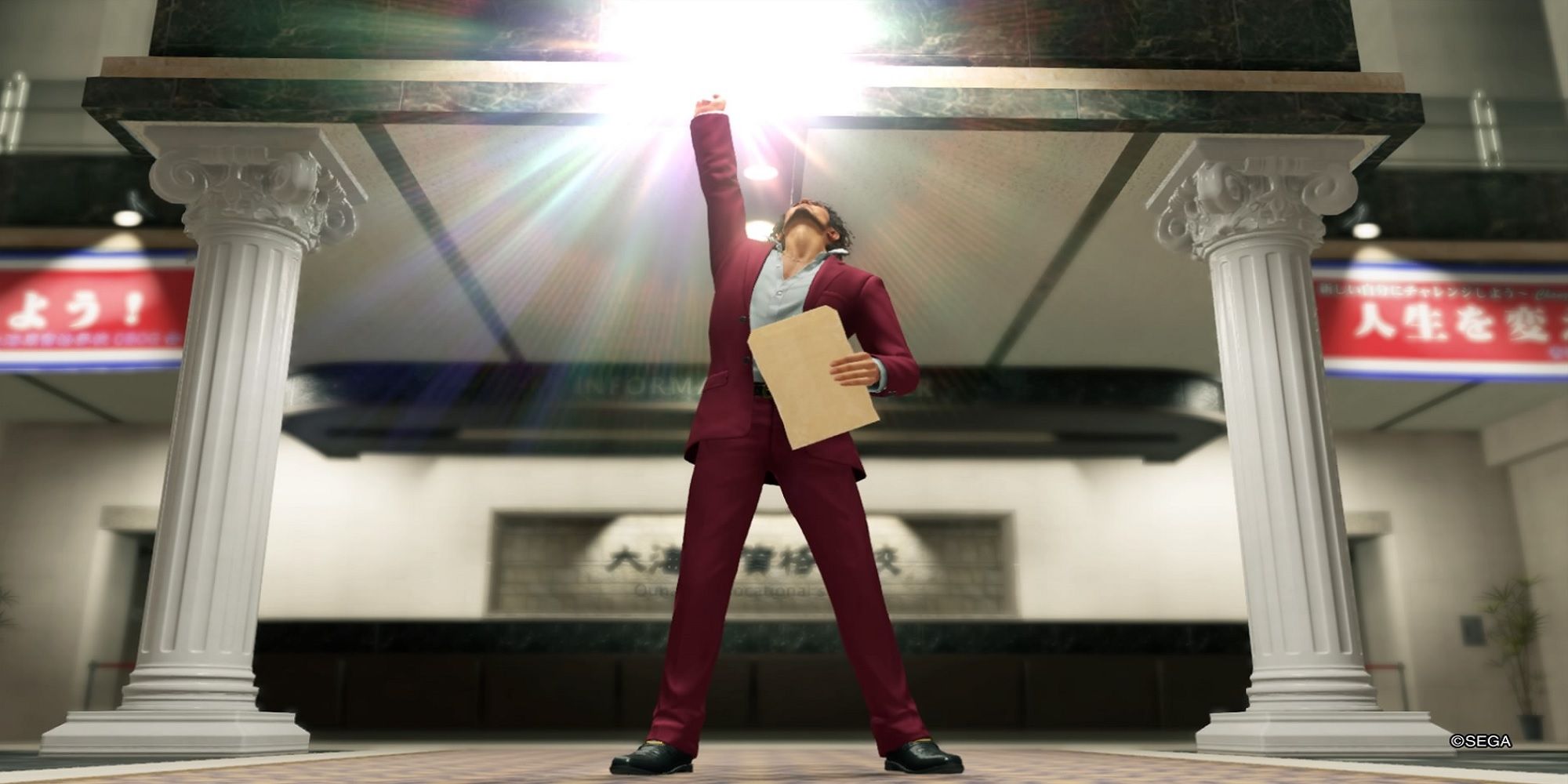 The Last of Us – TV Show, but they’ve remade it twice now and they’re doing a shot for shot TV remake. I’m not cheating any more than they are