You are here:
Home / PUBG Mobile Brings Evangelion’s EVA Unit 01 And 6th Angel To The Battlegrounds

The rebuild of Evangelion may have wrapped up last year, but everyone is still hungry for more. Fortunately, PUBG Mobile has a new event coming to Erangel and Livik. The deadly 6th Angle is on the warpath, and only EVA-01 can stop it.

Unlike Shinji, you're probably chomping at the bit for the chance to pilot the colossal Unit One, but you'll have to make do with just watching the action, as you can't actually utilise the cyborg yourself – it would be a bit OP. The special event features a new Core Circle game mode where you can enjoy the new crossover material. The event will only run for one month, May 19 to June 19.

You'll spawn in a smaller Blue Zone and bear witness to the 6th Angel. It's not Gaghiel the aquatic 6th Angel from the original anime but the 6th angel from the Rebuild films – a shape shifting mass capable of firing powerful beams. Once it spawns, it will fire a laser and begin to wreak havoc. You'll have to follow the action by finding EVA-01's spawn point on the mini-map and tracking the path of the Angel's destruction. 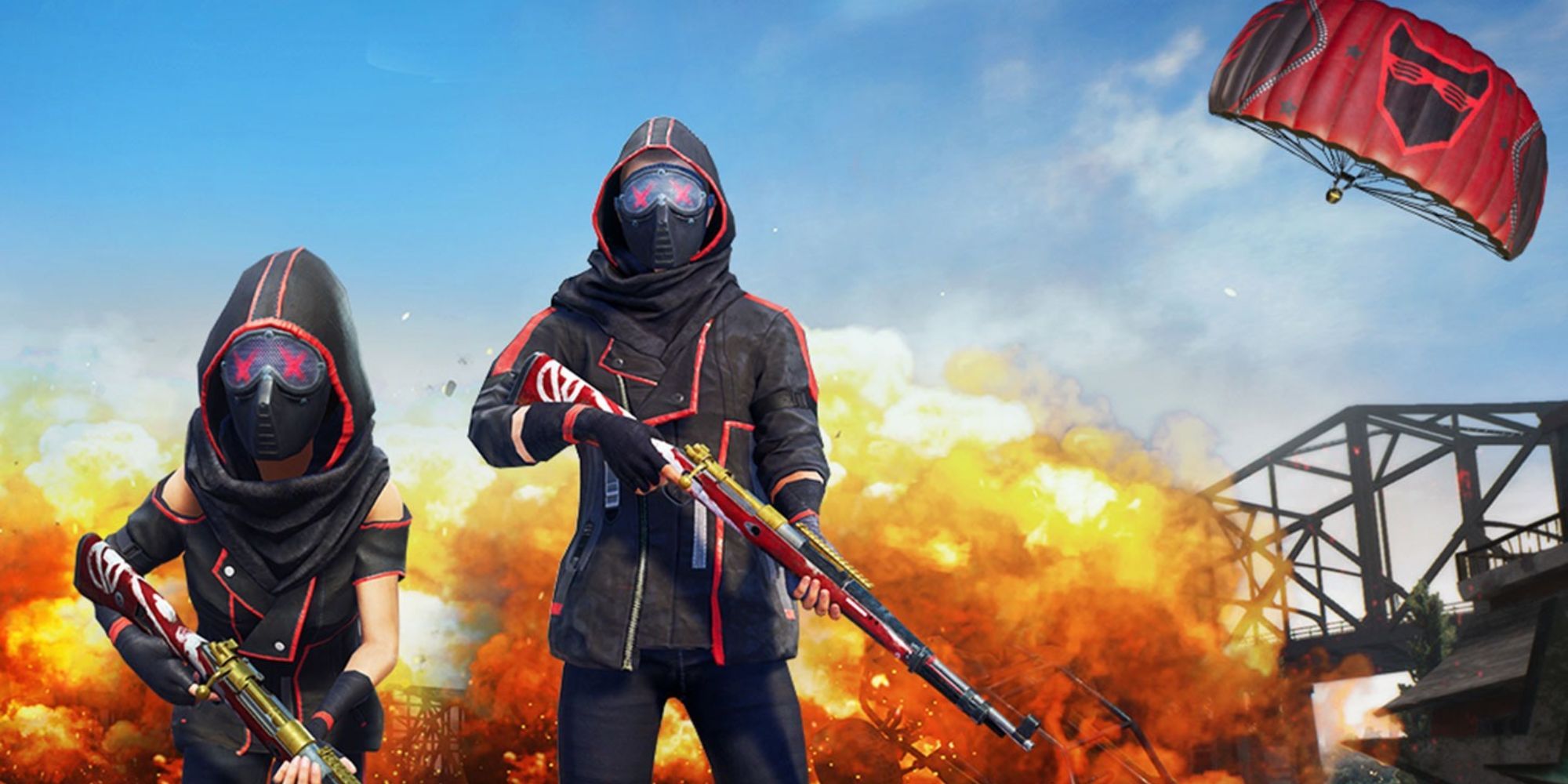 Island fortresses will futilely try to fight back before being wasted by the Angel. Fortunately, you can rummage around amid the rubble to find good supplies. You can also change the structure of the fortress walls to better suit your own strategy.

You'll also be able to find more supply crates littered around the map, including ones below ground that contain even more valuable items. It's only far. There are two creatures of biblical proportions fighting above you, you need something to defend yourself with.

On top of the additional loot, there will be a limited respawn period at the beginning of the match where players can return to the battle with their weapons still in their possession.

This event kicks off PUBG Mobile's 2.0 update and will include Evangelion themed items such as iconic character plugsuits, themed armour, and parachutes and backpacks. Also, "a special buddy will be landing in the game for players to partner with."