It's really bloody hot, in case you hadn't noticed. It might even be too hot to play video games, but let's face it, we're all going to anyway. It's that or lay down and accept heatstroke. Most of us in Europe don't have air conditioning, so we've got to get crafty when it comes to keeping the heat levels down in our homes.

First things first, keep your windows and curtains closed. Most of us gremlins live like that anyway and haven't seen the sun in a week, but in this heat, it's tempting to throw the windows open to let a breeze in. Stop it. You're just letting hot air in that'll get trapped inside. Keep everything shut to keep the air and sun out, then open it all up once the ball of fire goes down at 10pm or whatever stupidly late time it fucks off these days.

Next, how to deal with the heat of gaming itself. Consoles and PCs generate a tremendous amount of heat. If you've got a spare fan you're not aiming directly at your face, use it to keep your gear cool. Also, give your consoles a good dusting, as that'll help them circulate air better and reduce the likelihood of them catching fire. 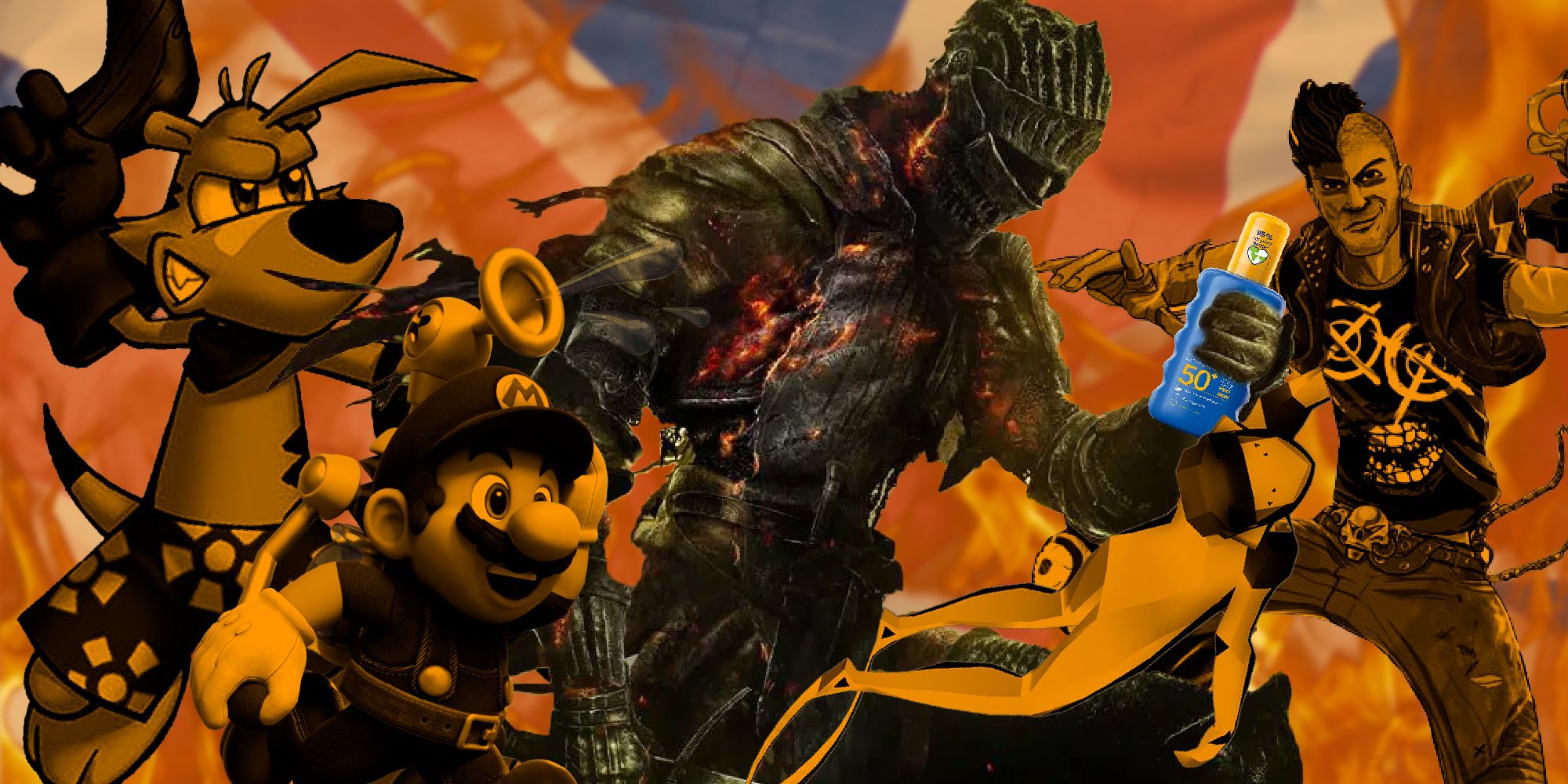 Just leave your Switch alone, yeah? Nintendo put out a warning stating they shouldn't be used once temperatures exceed 35C, so let the poor thing rest today. Also, if you play PowerWash Simulator, don't stare at the sun. In-game I mean, but also, don't stare at the sun in real life either, not even during an eclipse. Even the game has had enough of the heatwave, as looking into the sky orb can make it crash due to a lens flare bug.

Now, onto you, dear reader. Make sure you drink plenty of water today. If you're sweating a lot, have some crisps or something salty too, just wash your hands before getting crumbs in your keyboard or controller.

Also, consider putting your feet in a tub of ice water or wetting a cloth and putting it on the back of your neck or around your wrist. Also, a bowl of ice in front of a fan works like a DIY air conditioning unit.