You are here:
Home / PS5 vs Xbox Series X price wars: Who will blink first in the next-gen console battle?

PS5 vs Xbox Series X price wars: Who will blink first in the next-gen console battle? 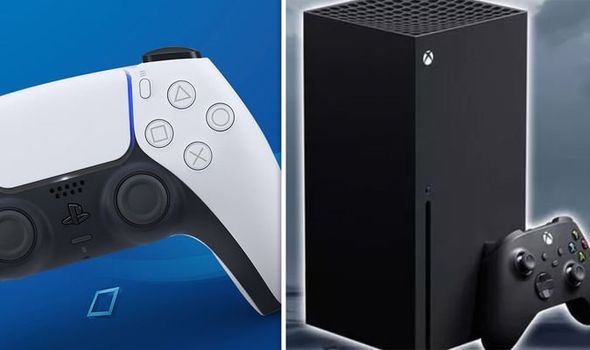 We know that PS5 and Xbox Series X games are going to cost more – well, one of them at least – but we wish Sony and Microsoft would reveal the price of their respective next-gen consoles. Unfortunately, this doesn’t look like it’s going to happen anytime soon, despite Microsoft announcing plans to hold an Xbox Series X event on July 23. The Xbox Series X July event will have a start time of 5pm BST in the UK, but sadly, there won’t be any updates on the price of the console.

That’s according to The Verge senior editor Tom Warren, who revealed the news on Twitter.

It all started when industry insider Daniel Ahmad aka @ZhugeEX posted a poll on Twitter. The poll simply asked followers if pricing information would be revealed at the upcoming Xbox event.

Warren would reply to the poll explaining that it would be just games at the event on July 23.

While plans could change and it’s possible this was just Warren’s opinion, it doesn’t look good for fans hoping to find out the price of the next-gen console.

Indeed, it feels like Sony and Microsoft are in a battle to see who blinks first in terms of next-gen pricing.

It’s a tactic that worked for Sony in the battle between the Xbox One and PS4.

Microsoft would announce a $499 price tag for the Xbox One during its E3 conference in 2013, followed by Sony announcing a $399 price for the PS4.

Of course, the Xbox One initially launched with Microsoft’s Kinect device and a camera, which was likely to have driven up the price.

Microsoft also lost fans with the news that the Xbox One would require regular online authentication and would restrict the sharing of games.

These policies would be reversed in the run up to launch, but by then the damage was done.

Microsoft appears to have learned its lesson in the build up to the release of the Xbox Series X.

The focus has largely been on the power of the console and the quality of the games, instead of its media functionality and entertainment support.

Halo Infinite is expected to take centre stage during the event, with Microsoft previously hinting at an extended gameplay demo.

Other rumours suggest Fable 4 may make an appearance alongside a reboot of the Perfect Dark series.

Then there’s Senua’s Saga: Hellblade 2, which was announced alongside an incredible trailer during the 2019 Game Awards event.

With Microsoft purchasing lots of studios in the last few years, fans can also expect one or two brand new game announcements and surprise reveals.