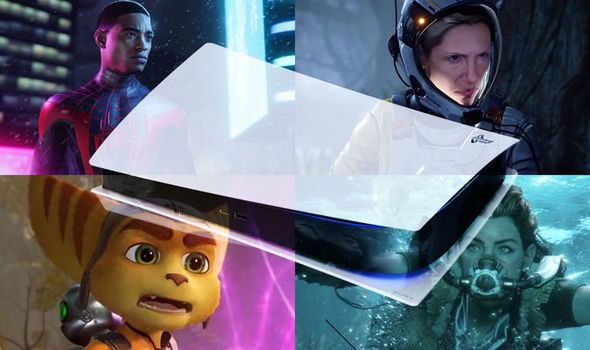 PS5 stock tracker accounts have said March will be the “biggest” month yet for PS5 restocks in the UK. The PS5 has been extremely hard to come by ever since the next-gen console from Sony launched last November, but since the start of 2021 the tide has started to turn. After a barren run of restocks in December January brought with it plenty of PS5 restocks with this swiftly followed by even more in February.

As more and more PS5 stock has come into the market the resale value of the PS5 is – thankfully – starting to come down which should help to deter scalping.

And in a big boost to PS5 fans that are yet to secure a console it looks like March could be the best time to purchase a PS5 so far.

According to the PS5 Instant Updates stock tracker account, March will mark the “biggest” PS5 restock yet for “all retailers” in the UK.

Earlier this week the account tweeted: “March restock will be the biggest yet for all retailers.”

And in a further boost @PS5Instant went on to say that the first week and last week of March will bring with it plenty of opportunities to purchase a PS5.

Currys, Argos, Amazon and Very are all tipped to have PS5 restocks in the first and last weeks of March, which could bookend a bumper month to pick up a PS5.

The @PS5Instant Twitter posted: “March is going to huge for PS5 stock. We’re expecting two major shipments to big retailers. Amazon, Argos, Currys and Very are dropping first week March and end of March! Don’t give in to the scalpers, we’re so close!”

Currys have been the only major UK retailer yet to release PS5 stock in February.

And the PS5 Instant Updates Twitter account may have given an explanation for this, with the stock tracker saying Currys merged their February and March stock.

This is allegedly for a “huge” upcoming restock, and it’s thought this big drop could help combat the threat of scalpers.

The @PS5Instant Twitter wrote online: “Currys merging their February and March stock for a huge stock release, making it harder for scalpers to buy them.” 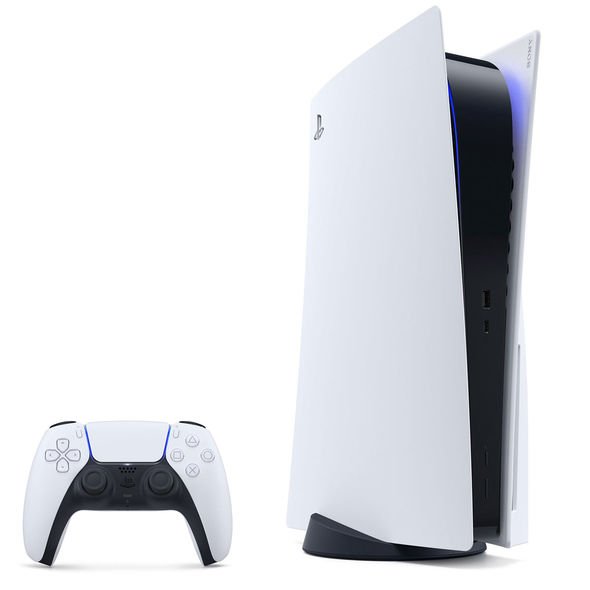 And this is rumoured to be even larger than the PS5 restock that went live on Tuesday.

That restock became available at 9.45am when a queue opened with GAME over an hour later confirming stock had sold out around 11am.

Considering PS5 restocks have previously sold out in less than a minute, having stock supplies last for over an hour is pretty impressive.

Speaking about the rumoured GAME PS5 restock the @PS5Instant Twitter wrote: “Looks like GAME is planning on releasing another wave of pre-orders on the 2nd March (Next Tuesday). 60% of the stock will be Disc, 40% Digital, over 15K units and way bigger drop than this weeks.”