You are here:
Home / PS5 UK release: When will the new PlayStation virtual reality PSVR 2 be released?

PS5 UK release: When will the new PlayStation virtual reality PSVR 2 be released?

PS5 fans won’t have to wait any longer for the new Sony PlayStation, as the console is finally released in the UK. Will there be a new VR experience for the latest next-generation console?

PS5 consoles have been in short supply since pre-orders started for the new PlayStation.

Only a very lucky few have been able to get their hands on the PS5 ahead of its official release date.

If you’ll be collecting your new console any time soon, you’ll be able to use your PlayStation VR headset with the PS5 straight away.

But, will there be a brand new VR package for Sony’s latest next-gen console? 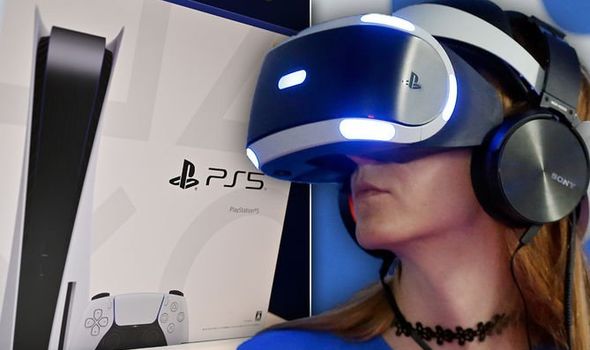 One thing is for sure; there’s isn’t a new VR headset being released at the same time as the PS5.

It took Sony almost three years to release their first virtual reality kit – known as PlayStation VR, or PSVR – after the PS4 was launched.

It’s still not entirely clear whether Sony has any plans for a new VR kit – which has been dubbed by gaming fans as PSVR 2.

Earlier this year, PlayStation CEO Jim Ryan admitted that a new VR experience was “more than a few minutes away”.

But, Sony’s Vice President of Platform Planning & Management, Hideaki Nishino, has hinted that there could be plans already in place for a new virtual reality headset.

“I would like to expect PS5 to have a VR experience suitable for PS5,” he told Japanese website AV Watch. 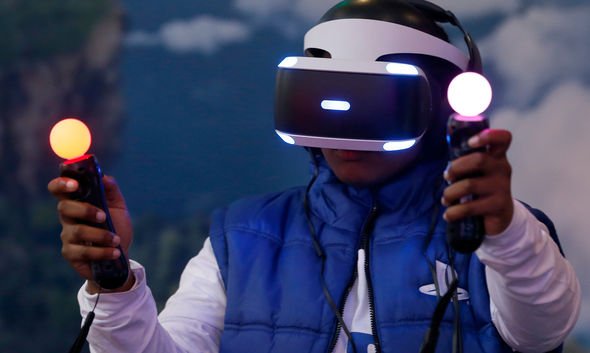 If Sony were to release a new PSVR, it’s still not clear how expensive it will be.

The current VR headset was initially marketed at around £350.

Players were also required to buy individual PS4 VR games, in the same way as normal.

The current PSVR headset will be fully functional with the PS5.

There aren’t currently any PS5 games that are specifically designed for VR, however.

PlayStation fans will have to re-download their previous PS4 games onto their new PS5 in order to use the VR.

Sony sold more than five million units of the PSVR before the start of 2020.