You are here:
Home / PS5 UK availability: Next GAME restock could be over a month away

PS5 UK availability: Next GAME restock could be over a month away 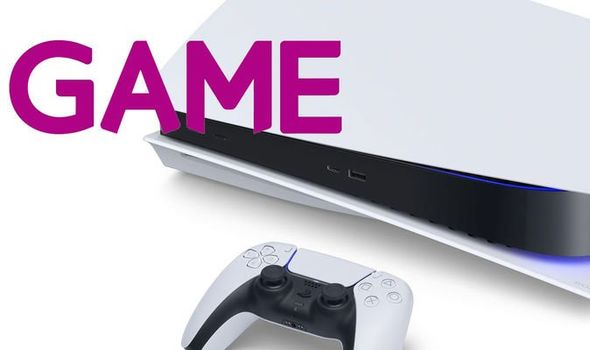 The PS5 has been extremely hard to come by ever since launch, but 2021 had brought about better fortunes for gamers in the UK – until April hit. While PS5 restocks have still been selling out at lightning fast speeds, the frequency with which they have been becoming available had been much better in the first few months of 2021 compared to the tail-end of 2020. PS5 restocks were becoming available at UK retailers on a virtual weekly basis for a long stretch of time this year.

And then April hit, and we’re coming off the back of a third week in a row where there’s been virtually no stock.

There have been a few minor exceptions, such as a BT restock that was only available to customers that had already registered an interest in the PlayStation 5.

But apart from this very exclusive PS5 stock drop last week, restocks have been few and far between.

Hopes had been raised that GAME could be one of the retailers getting a PS5 restock at some point in April.

The PS5 purchase page on the GAME website – which lists standalone consoles and bundles up for sale – previously listed these high demand items as getting a release date in April.

However, as the @PS5StockAlertUK Twitter account noted, earlier this week the release date was changed to May.

Having to wait till next month for an opportunity to get hold of a PS5 is bad enough for PlayStation fans who haven’t had any luck so far trying to get the in-demand item.

But it’s been made worse as GAME has listed the release date for their next batch of PlayStation 5 consoles at the end of May, on the 27th of the month.

Revealing this news, the @PS5StockAlertUK Twitter posted: “GAME have changed their release date to 27/05, officialising what we stated beforehand that the April restock dates were placeholders.

“This alone shows that we may not see any PS5’s from any retailers during April at all as we’ve also mentioned.”

This week Smyths Toys also changed their expected restock date for the PS5 till May, giving further proof that April could be a particularly dry spell for PS5 stock hunters. 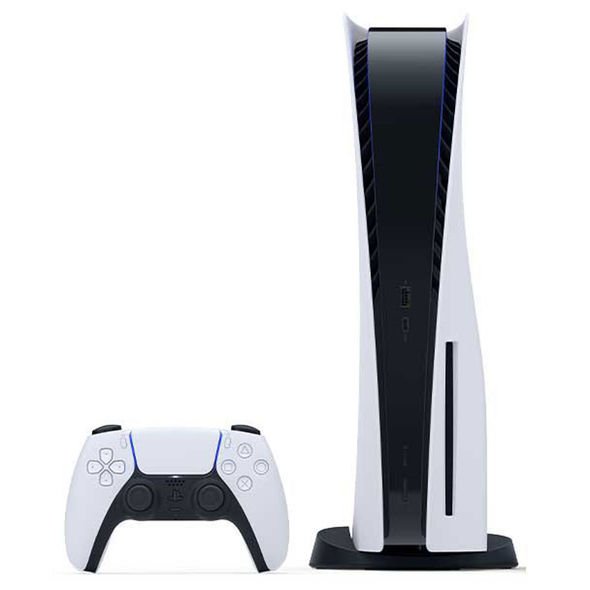 It’s believed the ongoing semiconductor shortage which has affected the production of a wide range of tech – along with the Ever Given Suez Canal ship blockage – has all contributed to the current April PS5 restock woes gamers are facing in the UK.

There is one small sign of hope though. It had been rumoured that Amazon would be getting not one, but two PS5 restocks in April.

Neither of these Amazon UK restocks have gone live yet, but a number of European Amazon stores have started taking orders once again for the PS5 this week.

Which hopefully could be a sign that the UK branch may be getting ready to open their order books once again in April.