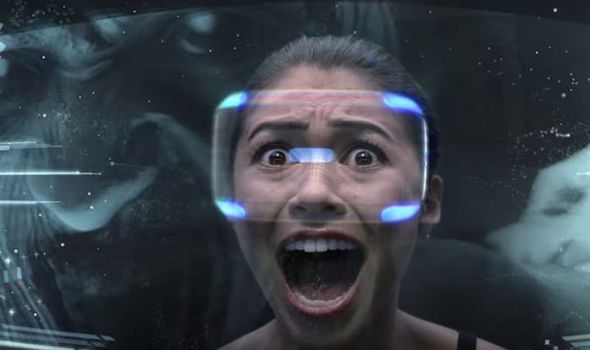 A new PlayStation VR headset is reportedly in the works for the PS5, which will arrive sometime after the new console’s release date.

The price of the PlayStation 5 remains a mystery, although we know that there will be at least two different price points.

The PS5 Digital Edition removes the disc-drive from the normal console bundle and should also provide a modest discount for gamers.

Fans are hoping that the PlayStation 5 price won’t go over the $500 mark, with many still surprised by the lack of announcement from the tech giant on the subject.

Whatever does happen, Sony will need to keep in time with Microsoft, who will be launching the Xbox Series X in late 2020.

And while one device could be more powerful than the other, the specs being talked about for both sounds like they will be sold at similar price points.

But something the Xbox Series X won’t have at launch will be virtual reality support unless Microsoft makes a shock announcement in the months to come.

The PS5 will be compatible with PSVR, which is good news for headset owners looking to upgrade.

This was recently confirmed by Sony in a new blog post, telling fans: “Both the PS Move Motion Controllers and the PlayStation VR Aim Controller will work with supported PS VR games on PS5.

While the PSVR will remain compatible with the PS5, Sony also looks to be working on several next-gen virtual reality projects too.

A leaked job listing from the company suggests that multiple projects are in the works from the tech giant.

The job listing from Sony Corp Japan has been translated and includes the following information:

“You will be in charge of the development and design work for the housing and barrel of the next-generation VR head-mounted display.”

Adding that the team will be: “in charge of mechanical design of the lens barrel supporting the optical system, small and lightweight housing, heat radiation design, development of jig for optical system evaluation, etc.”

A report from Upload VR suggests that parts of this new listing could be referencing another Virtual-Reality device.

While this listing is from Sony, it references Sony Corporation and not Sony Interactive Entertainment.

SIE is the division that supports PlayStation, meaning this could be for a device that will have a wider application, and not just limited to the PS5.

From what has been shared so far, there is no evidence to suggest that the PSVR 2, or any other virtual reality device, will be available to buy with the PS5 in 2020.

We already know that new VR games are being worked on and will be available to use with the current setup.

But fans will be eager to learn what is being planned for the future and what new features will be included.

The PSVR has proven a success for Sony and from what they have shared so far, there is no reason to believe we won’t see more from them in the future.