You are here:
Home / PS5 pre-order latest: Glimmer of hope as wave 3 stock wait rumbles on 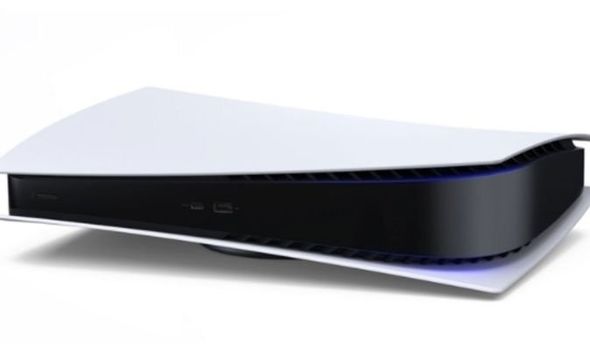 PS5 pre-orders are like gold dust right now, with PlayStation fans keeping everything crossed that a wave 3 stock drop could still yet appear. So far there have been two main waves of PS5 pre-orders, with both of these stock allocations becoming available at a wide range of retailers around the world in September. But since then PS5 pre-orders have dried up, with October an especially barren month for PlayStation fans eager to get a PS5 pre-order in ahead of the console’s November release.

Despite this dry spell, rumours have persisted that a wave 3 PS5 stock allocation could be coming – with this batch allegedly the biggest of the bunch so far.

It had been claimed that PS5 wave 3 stock could be dropping in late October or early November at retailers around the world.

But so far we haven’t heard a peep about this happening from stores yet.

However, just recently PS5 fans have been given a small glimmer of hope that they could have more opportunities to pre-order ahead of the console’s fast approaching launch.

As highlighted in a tweet by the IGN UK Deals Twitter account, at the start of this week it looks PS5 pre-orders for the Digital edition became available.

Around 9.30pm UK time on Monday November 2 the @IGNUKDeals Twitter posted to say that it looks like PS5 Digital Edition pre-orders were back in stock at ShopTo.

However, just 15 minutes later the IGN UK Deals Twitter account posted again to say this latest batch of PS5 pre-orders had sold out.

We’ll have to wait and see whether this ends up being a rare, isolated case of more PS5 pre-orders becoming available ahead of the November 19 UK release date.

Or if this could be a sign that more retailers are starting to get extra pre-order allocations ahead of the PS5’s fast approaching release date. 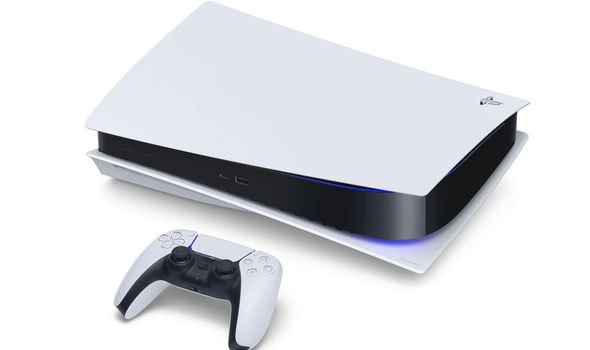 Hopefully it’s the latter, but PS5 fans will just have to hold tight and be ready to pounce if and when new pre-order stock becomes available.

There are a few ways you can keep abreast of any new PS5 stock drops – Twitter, hotukdeals and websites such as Stock Informer.

With both hotukdeals and Stock Informer you can set alerts so you receive updates on specific products.

You can also head directly to major websites such as Amazon, Argos and GAME where you can sign up to be notified on PS5 news.

The PS5 is launching in regions such as the US and Japan next week, with gamers in those areas getting their hands on the next-gen PlayStation on November 12.

DON’T MISS: Not got an Xbox Series X pre-order? GAME has some bad stock news

Other regions which are getting the PS5 first are Canada, Mexico, Australia, New Zealand and South Korea.

The PS5 will then be in gamers’ hands in the UK and the rest of the world the following week on November 19.

While PS5 gamers in Blighty may feel disappointed at the extra wait Sony are actually rolling out their next-gen PlayStation across the globe at a quicker rate than the PS4.

But PlayStation gamers in Sony’s native Japan had an even longer wait, with the PS4 launching in the Land of the Rising Sun months later on February 22 2014.