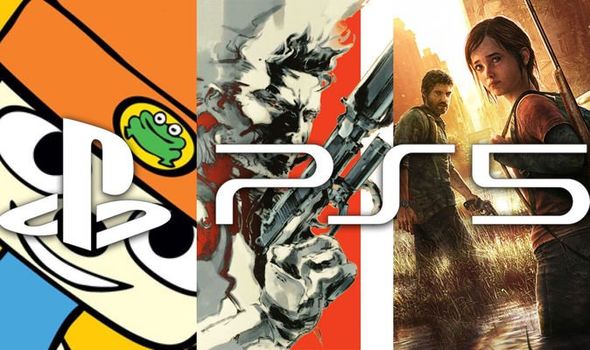 PS5 could provide backwards compatibility support to the whole range of Sony home consoles spanning the PlayStation’s 25 year plus history. There has long been rumours that the PS5 could offer backwards compatibility support to the PS1, PS2 and PS3. However, hopes for a similar level of back compat support for the PS5 as the Xbox Series X offers was dampened when Mark Cerny held his ‘deep dive’ specs presentation back in March.

The only mention of backwards compatibility support the PlayStation architect mentioned for the PS5 was for the PS4.

Cerny promised that most of the top 100 most played PS4 games will be playable on the PS5 at launch.

But now – despite Sony staying tight lipped on support for legacy consoles – hopes have been raised that the PS5 will be able to play PS1, PS2 and PS3 games as well.

As highlighted in a post by Twitter user @Renka_schedule, Sony has filed a patent for backwards compatibility for the PS1, PS2 and PS3 which works via the cloud.

The patent says these games will be able to run on a virtual machine that mimics the operating system associated with each game console.

If this is a feature that Sony manages to implement with the PS5 then it would be absolutely huge.

It would mean thousands of games from four previous console generations would be playable on the PlayStation 5.

And it could hugely invigorate these retro titles if Sony manages to also offer HD upscaling across the board.

That isn’t out of the realms of possibility, with emulators available now on the PC that offer 4K upscaling for PS1 titles.

And, as you can find out by clicking here, it absolutely transforms these titles – offering far more detail on games that are over 20 years old.

However, before PlayStation fans get too excited there is one major caveat. 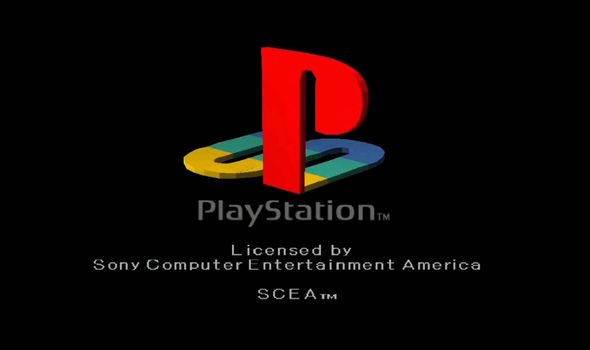 As revealed in a thread on Reddit, it looks like the patent in question was originally filed in 2012.

While the patent mentions veteran video games developer David Perry, who co-founded the firm Gaikai whose tech ended up being used on the PlayStation Now service.

PlayStation Now offers streaming for PS2, PS3 and PS4 games – so this patent could just be detailing the way emulation is already used in PS Now.

Sony are rumoured to be prepping a State of Play event for August which will reveal more details on the PS5.

If the PS5 does indeed offer a wide range of backwards compatibility then that could get confirmed during the upcoming State of Play next month.

First and third-party games are also expected to be announced, with the much-rumoured Silent Hill reboot believed to be one of the titles getting showcased.

While there are also rumours that Sony has managed to strike a deal that will allow them to make other exclusive games based on iconic Konami IPs.

The rumours, which emerged earlier this year, claimed new Metal Gear Solid and Castlevania titles were in the works for the PS5.

The PS5 and the PS5 Digital Edition are pencilled in for a holiday 2020 launch. No exact release date or a price has been given yet by Sony.