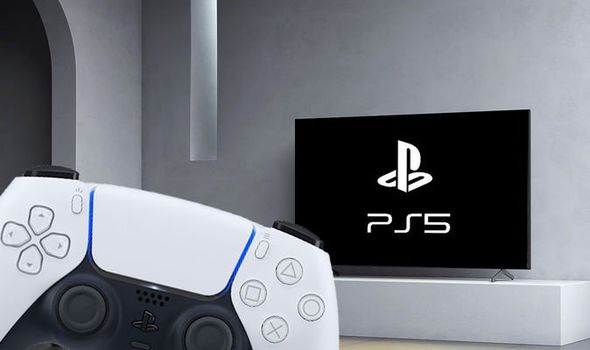 The PS5 may have taken inspiration from one of the Xbox One’s forgotten features, it has been revealed.

Sony has filed a patent for an information processing device, which features a main screen and a sub-screen on the same display.

The patent suggests that players would be able to switch between the main and sub-screen by highlighting the content.

As pointed out by Gamingbolt, it’s similar to the Snap feature used on the Xbox One.

Snap was a handy Xbox One multi-tasking tool that was removed in order to improve performance back in 2017.

With Snap enabled, users could pull up things like Activity feeds, videos and Internet Explorer while playing a game.

It was particularly handy if you were stuck on a challenging part of a game and wanted a walkthrough.

While it’s unclear if Sony will incorporate similar functionality in the PS5, you can see why it could be a useful feature.

In addition to multi-tasking, a previously discovered Sony patent suggests that personalised news and content feeds could be on the way.

“Embodiments of the present invention include systems and methods for providing targeted gaming news and content feeds,” reads the Sony patent.

“Such information may be analysed to identify one or more keywords that characterize the user interaction with the interactive content title. Media stored in a database may be filtered based on the identified keywords and displayed within a targeted media feed on a user device of the user.

“The displayed targeted media may be updated based on new information regarding user interaction with the interactive content title.”

The use of a targeted news and content feed should make it easier to discover new releases and gaming info that you might normally miss.

The speedy (or non-existent) loading times are possible thanks to the specialised solid-state drive, which will make a huge difference to processing speeds.

In Spider-Man on a PS4 Pro, for example, it can take upwards of 15 seconds to fast travel from one location to another. The PS5, on the other hand, will be able to handle the same task in less than a second.

Worlds can also be rendered at far greater speeds, which should inject more pace into games.

Sony will undoubtedly put the technology to good use during the upcoming Spider-Man: Miles Morales spinoff.